The event traditionally started with the opening of a beer barrel by AHK Managing Director Martin Knapp, who later awarded plaques to AHK closest partner companies, including alliance international media, the publisher of the CorD Magazine. Maja Vidakovic, General Manager, accepted the award. 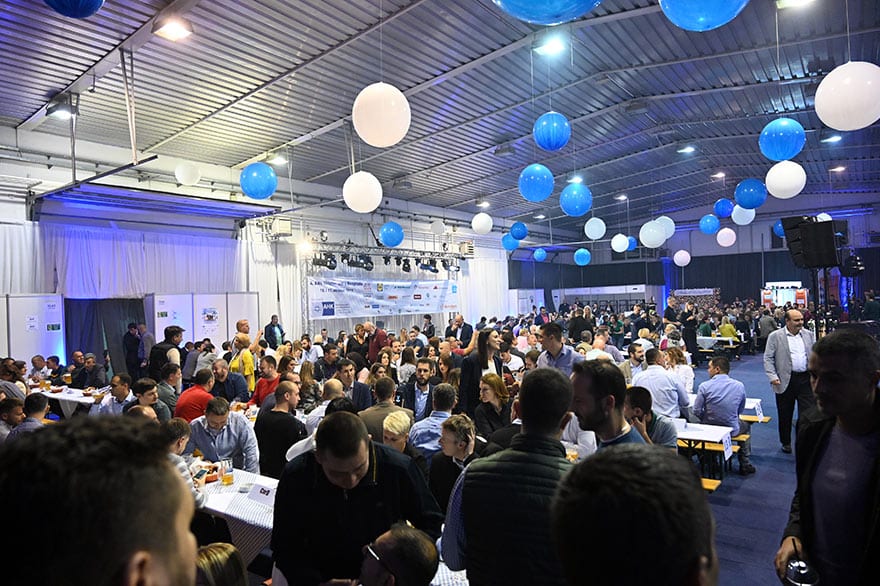 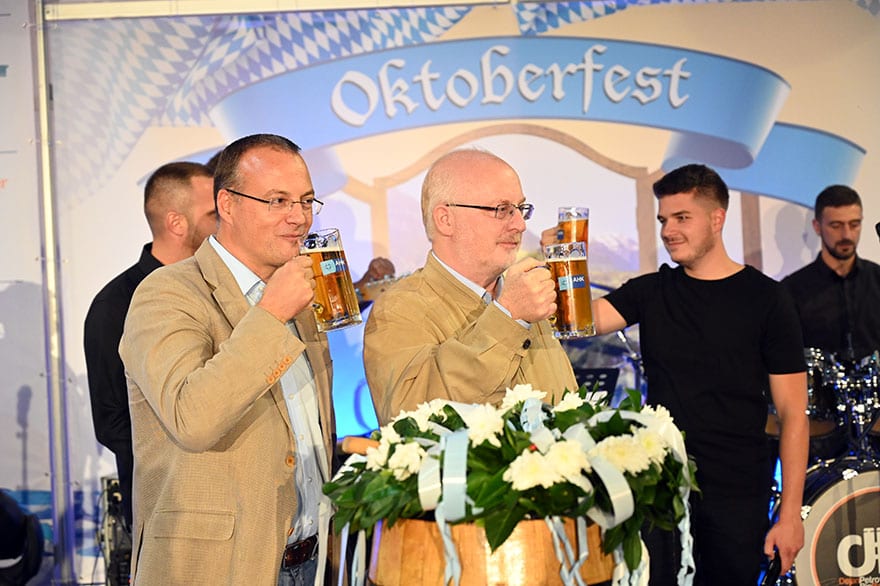 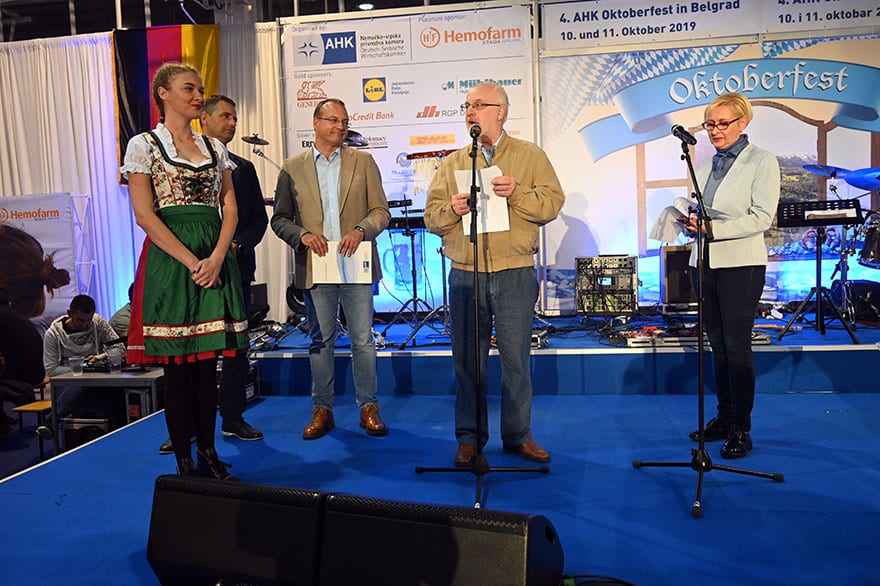 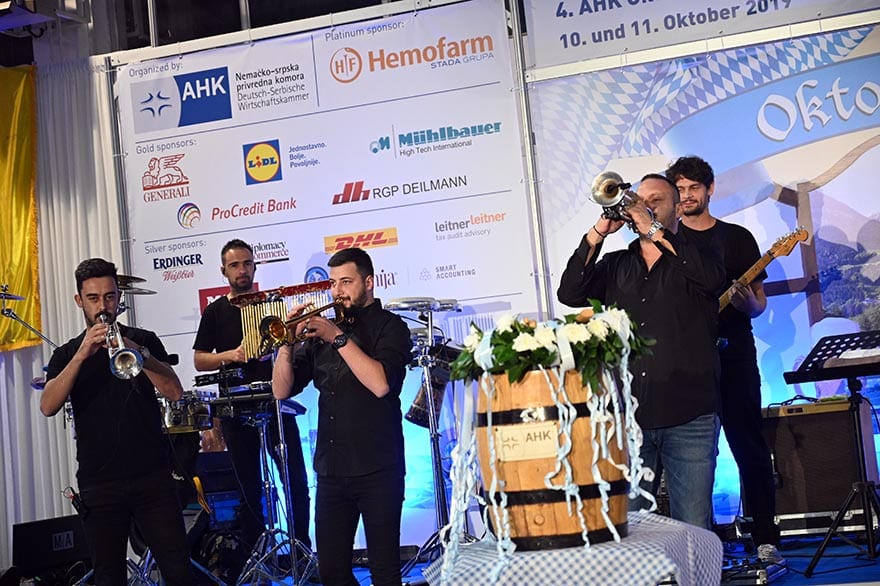 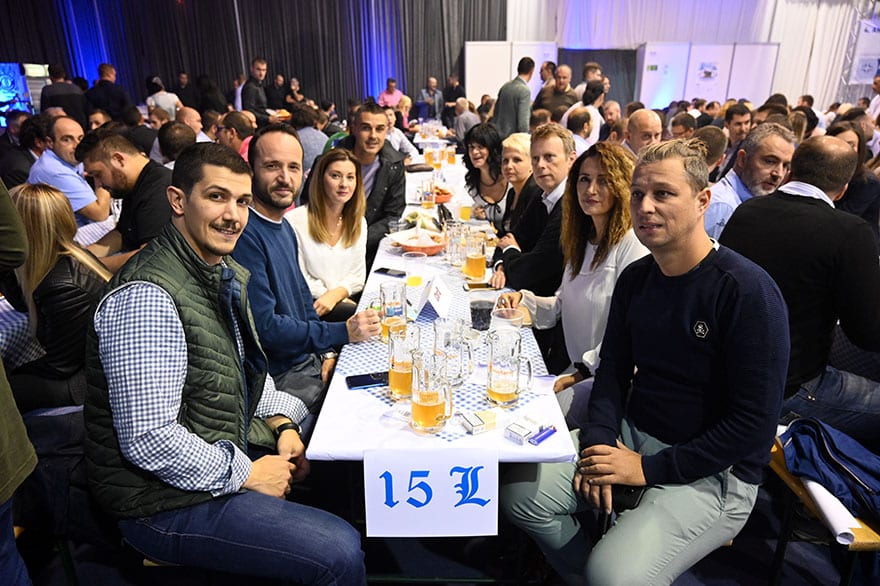 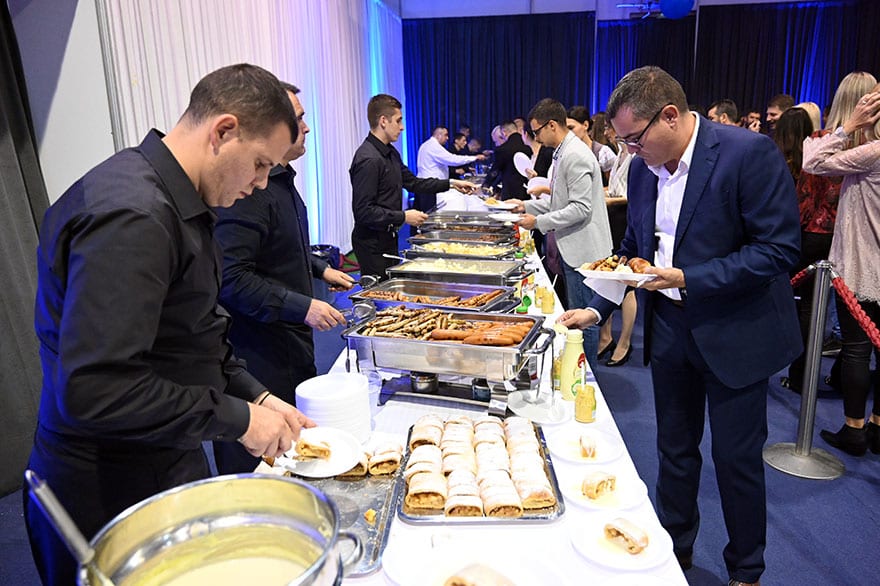 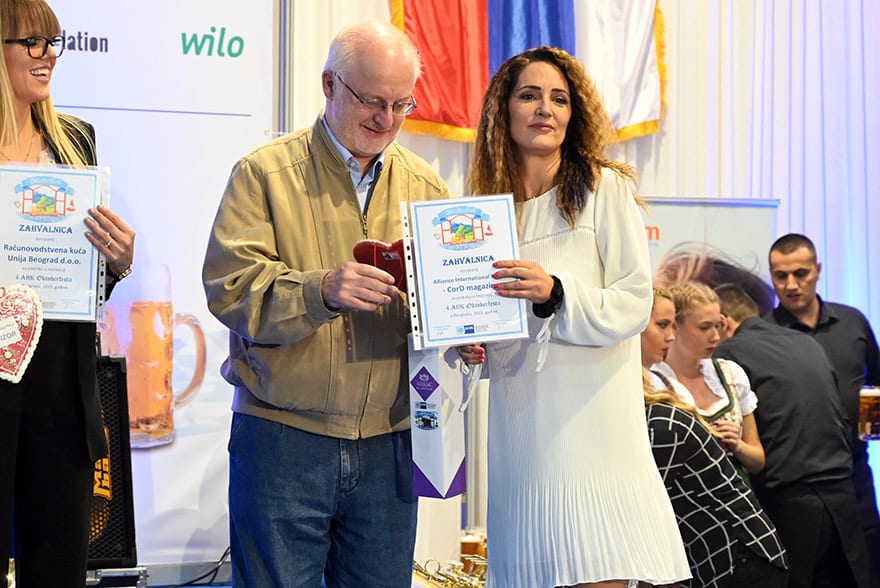 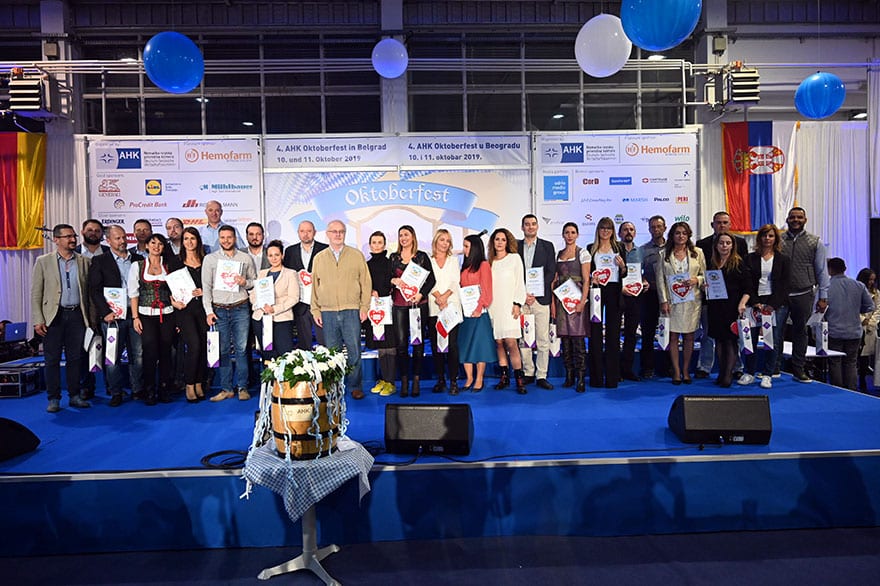 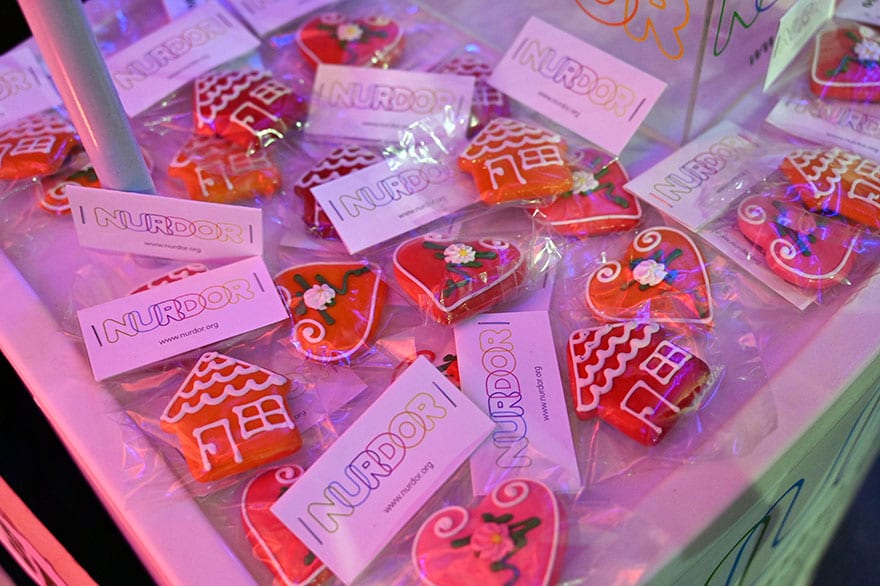 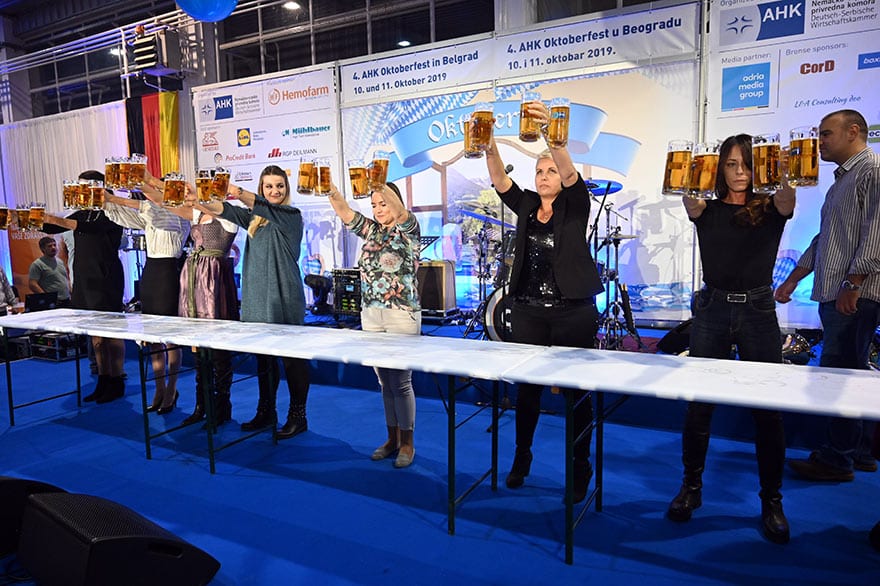 Head of the Economic Section of the German Embassy in Serbia, Anne-Kristin Piplica, addressed the guests. She said that 400 German companies operate in Serbia and employ over 60,000 people.

From Pre-school to Post-diploma

Business Meeting With The EU Delegation