In front of the packed hall of the Great Stage at Madlenianum, the Monograph of Opera and Theatre Madlenianum was presented, while the 20th anniversary of the existence of this theatre and first private opera in Serbia was also celebrated.

Speaking at the promotion were Miodrag Ilić, one of the authors and editor of the monograph, author Gordana Krajačić, artistic-graphic editor Ljiljana Martinović and theatrologist Radomir Putnik.

At the end of the promotion, those in attendance were addressed by Madlena Zepter, founder and visionary of Opera and Theatre Madlenianum, who was – according to the authors – the initiator and supervisor of the publication.

She thanked all the authors and participants in the making of this publication that is significant for both Madlenianum and the entire theatrical world, after which she gifted the first copy of the Monograph to actor Nebojša Dugalić, who was otherwise the moderator of this ceremony. 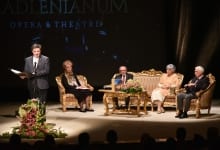 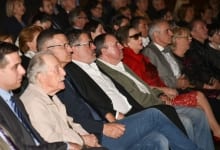 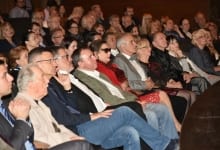 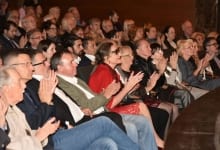 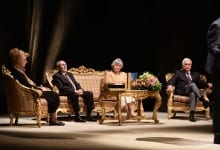 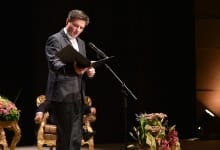 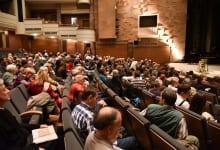 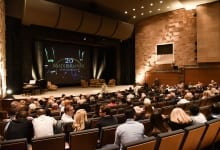