The 21st Afro Festival was held at the Museum of African Art. During the two days of the program, with the support of the African Diplomatic Community in Belgrade, the cultural treasury of Africa was celebrated.

Especially arranged stands with handicrafts, fabrics, jewellery, and gastronomic specialities were presented to many visitors. The Honorary Guest of the Festival this year was the Kingdom of Morocco.

Director of the Museum, Dr Marija Aleksić, thanked the ambassador for a donation to introduce future generations of visitors to the part of the rich material culture and inexhaustible creativity that comes from Morocco.

City Secretary for Culture Ivona Jevtić addressed visitors and members of the diplomatic corps at the official opening of the Festival, pointing out the importance of this unique cultural institution, both for the City of Belgrade and for the promotion of international cultural cooperation with the countries of the African continent. 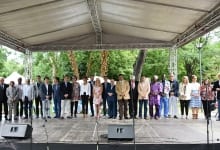 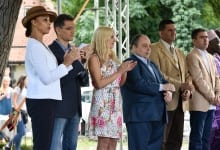 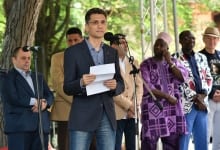 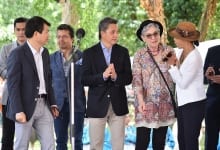 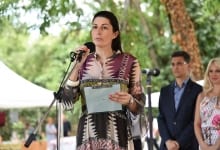 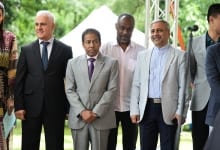 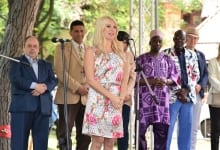 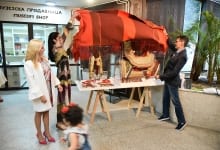 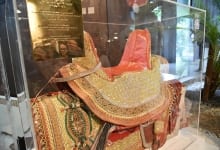 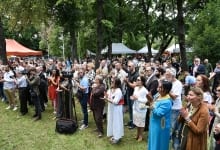 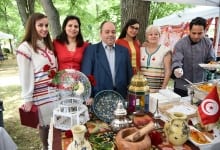 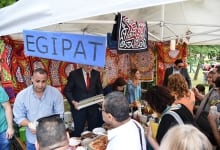 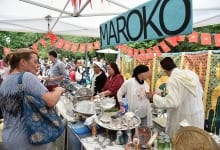 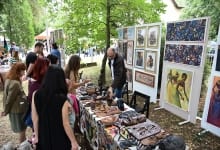 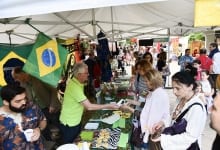 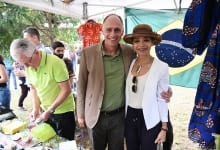 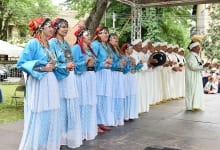 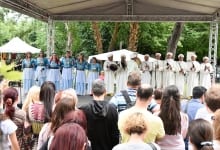 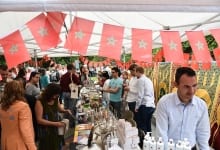 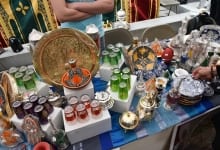 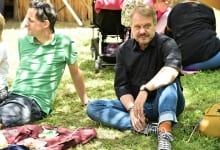 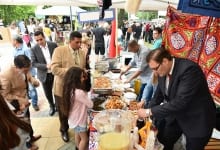 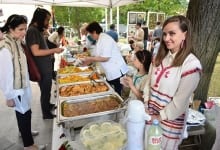 The Importance Of Diversifying

The dependence of a number of world countries on wheat imports from Russia and Ukraine led to serious challenges and the threat of starvation...
Read more

The bust of Queen Nefertiti housed in Berlin’s Neues Museum is one of Ancient Egypt’s most famous works of art. A prime example of...
Read more

During the peak of the COVID-19 pandemic, staff of the Institute of Public Health “Batut” in Belgrade were particularly active in providing support and...
Read more

Mohammed Amine BELHAJ, Ambassador of the Kingdom of Morocco to the Republic of Serbia

The Green March: The Dawn Of Sustainable Development And Prosperity In The Moroccan Sahara

The Kingdom of Morocco commemorates on November 6th, 2022, the 47th anniversary of the Green March, which represented a historical milestone in the struggle...
Read more

Marking the 65th anniversary of the establishment of diplomatic relations between the Republic of Serbia and the Kingdom of Morocco, the Embassy of Morocco...
Read more