Russia will continue to deepen cooperation with...
Read more

Despite the fact that Somalia has experienced...
Read more

The Republic of Korea recognizes Serbia as one of the most important investment destinations in Europe and is ready...
Read more
14 September 2020
Facebook
Twitter
Email

African Diplomatic Group in Serbia, chaired by ambassador of Algeria, His Excellency Mr. Abdelhamid Chebchoub, held a friendly Lunch, on last Monday, to bid farewell to Mr. Milos Perisic, Director of Africa and Middle East in the Ministry of Foreign Affairs, who has been appointed Ambassador of Serbia to Angola. 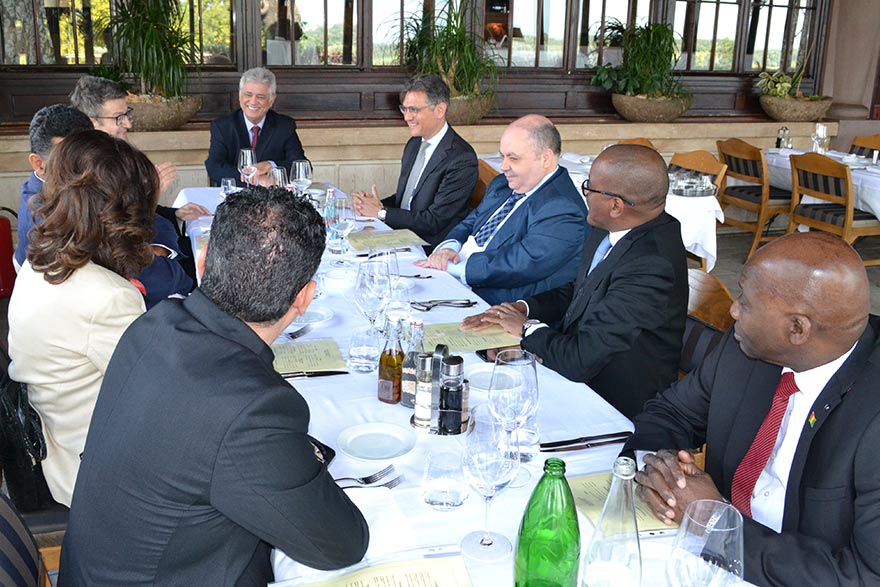 Ambassador of Algeria, Dean of African Group, underlined Perisic’s constant availability and his attachment to strengthening Serbia’s relations with Africa. 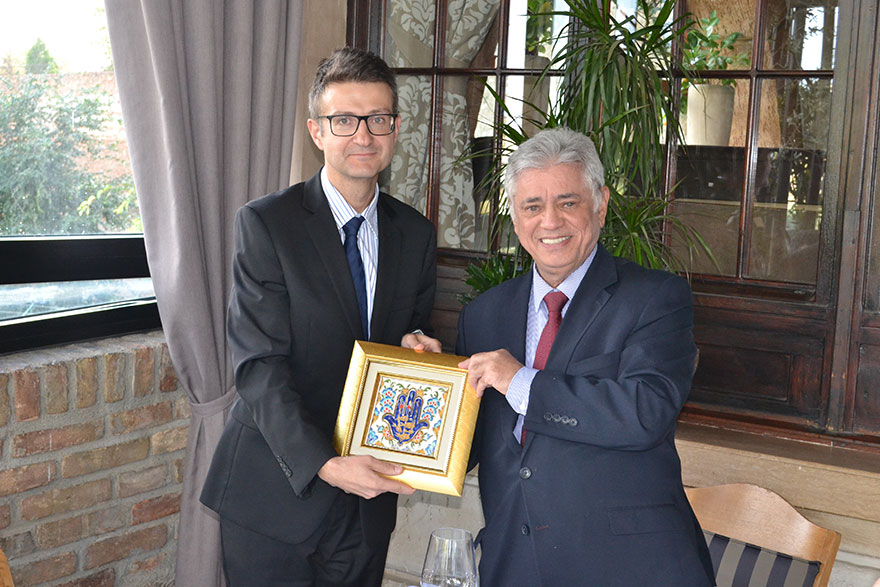 “We are sad to see you leaving but are happy to know that you will continue to serve the objective of promoting relations with our continent through your action in Angola” said ambassador of Algeria to Mr. Milos Perisic in his Farwell speech.

The group of African Ambassadors accredited to Serbia is celebrating Africa Day today, May 25th, which is also the Friendship Day between Serbia and...
Read more

In collaboration with Galerija '73, the Association of Friends of Algeria hosted the grand opening of an exhibition of paintings by Algerian painters of...
Read more