"We admire the Ukrainians for their determination...
Read more

The flag of Serbia with a message about friendship between Serbia and the United States, as well as an...
Read more
6 October 2017
Facebook
Twitter
Email

The GeotheFEST festival of contemporary German film opened this year, under the slogan “Reality in Fiction”, with a screening of the film “Western” at the Culture Centre of Belgrade. The festival ran until 11th October, after which the programme moved to the cultural centres of the cities of Novi Sad and Niš.

Opening the sixth edition of the festival, which is co-organised by the Goethe-Institut and the Culture Centre of Belgrade, H.E. Axel Dittmann, German Ambassador to Serbia, said: “This festival shows the best creations of German production, and the Goethe Institute makes an excellent choice of films each year,” said Dittmann.

This year’s instalment of the festival brought a selection of 11 award-winning and noteworthy creations from this year’s Berlinale, as well as films nominated for the German Film Prize, authored by such celebrated filmmakers as Fatih Akin, Volker Schlöndorff, Thomas Arslan et al.

Frank Baumann, director of Goethe-Institut Serbian, expressed his satisfaction that “GoetheFest” has become a tradition in Serbia. 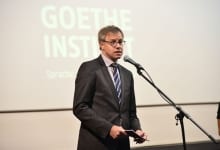 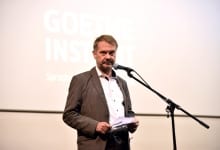 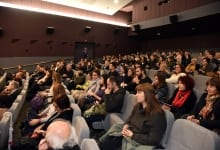 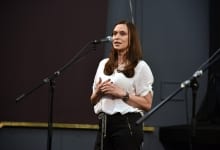 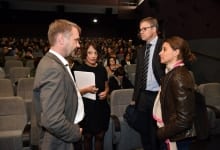 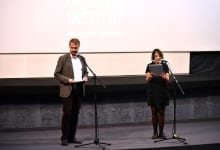 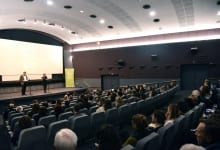 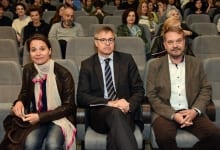