The Embassy of Hungary celebrated the 60th anniversary of Hungary’s 1956 revolution, which started as a student demonstration in Budapest, only to be joined by tens of thousands of people from all over Hungary, many of whom lost their lives.

Hungarian Ambassador to Serbia, H.E. Attila Pinter, hosted a reception at Belgrade’s Hyatt Regency Hotel that was attended by representatives of the Serbian government, the diplomatic corps, the Hungarian community in Serbia, culture and public workers and other guests. 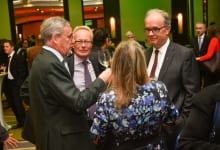 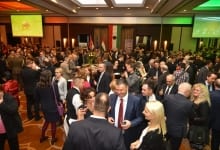 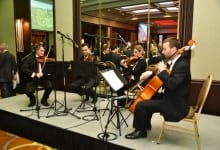 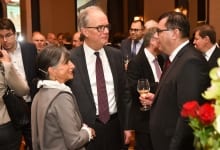 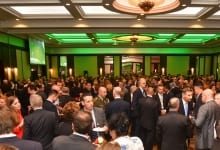 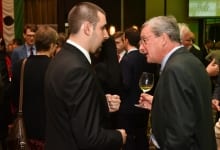 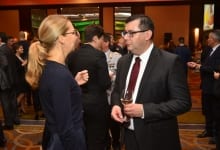 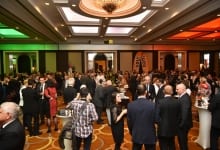 Significant steps have been taken to finalise reform of the judiciary, which is a crucial matter for Serbia and has been a long-standing issue....
Read more