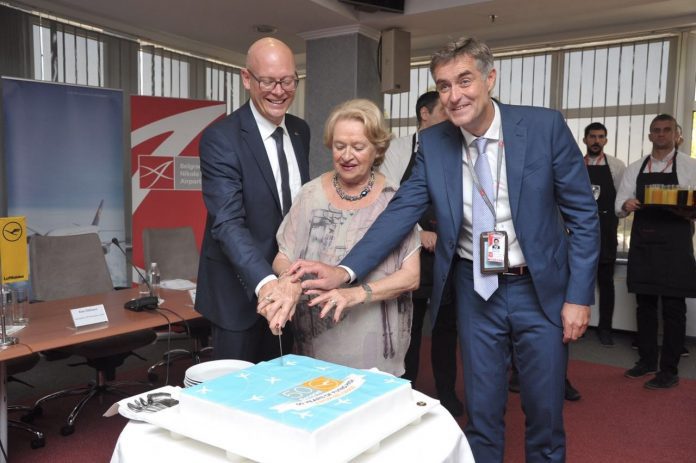 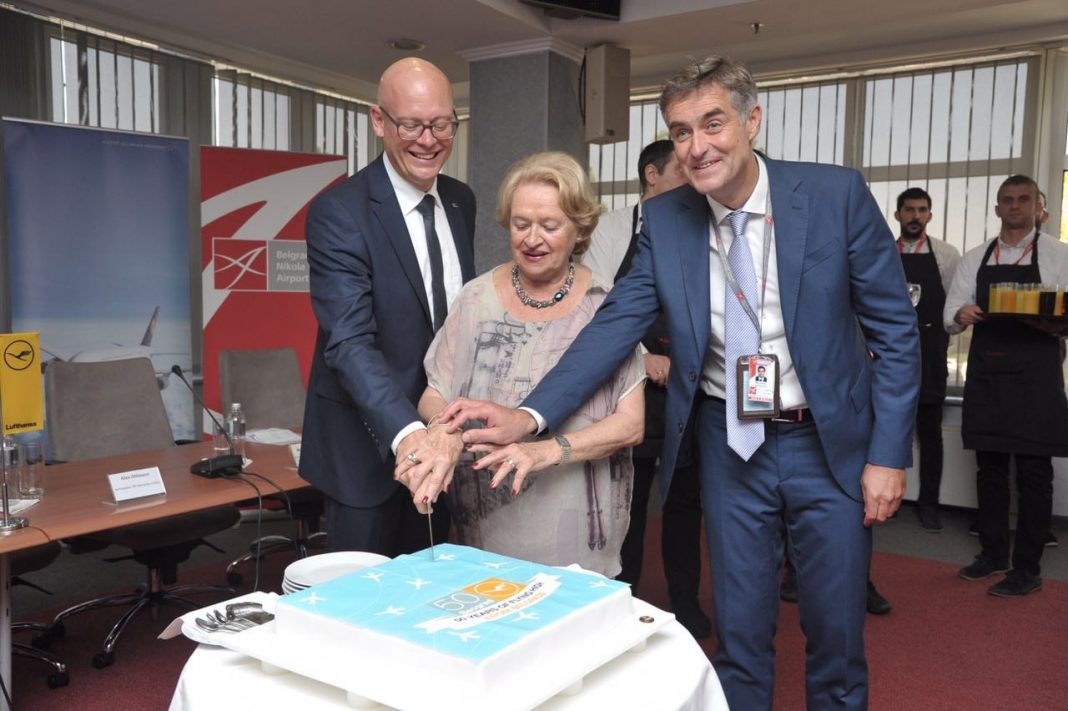 German airline Lufthansa celebrated 50 years of doing business in Serbia on 24th August, with the LH1406 flight from Frankfurt to Belgrade. In cooperation with Belgrade Nikola Tesla Airport, this occasion saw the organising of a special event to celebrate this airline’s success over the past half a century.

To mark the anniversary, the airline’s Airbus A321 was branded with a retro style, while the crew wore retro uniforms, thus symbolically showing respect for tradition and past times.

“Our success would not have been possible without the support and trust that we’ve built with our partners and passengers. We have many loyal customers in Serbia and enjoy a great reputation,” said Lufthansa Group General Manager for the markets of Bosnia-Herzegovina, Croatia, Montenegro, Serbia and Slovenia, Bernhard Wodl.

The first Lufthansa plane bound for Belgrade from Frankfurt, via Munich and Budapest, landed way back in 1967. Lufthansa today operates four flights a day from Nikola Tesla Airport, to Frankfurt and Munich.

The event to welcome passengers of the anniversary flight was attended, amongst others, by German Ambassador to Serbia H.E. Axel Dittmann. 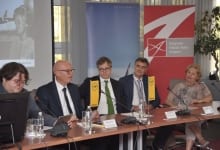 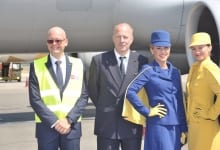 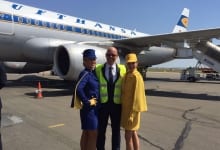 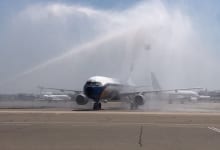 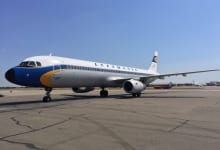 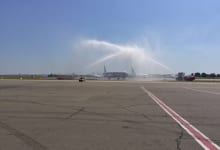 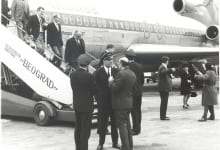 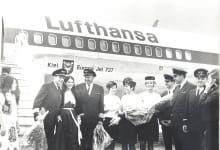 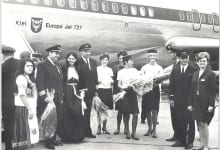 Dr Oetker will be celebrating two decades of its existence in Serbia next year, while in Germany the brand will celebrate 130 years of...
Read more
Cord MagazineLeaders Meeting Point