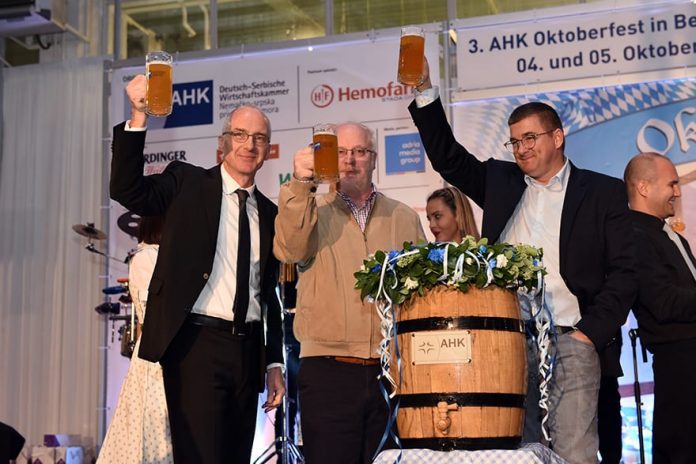 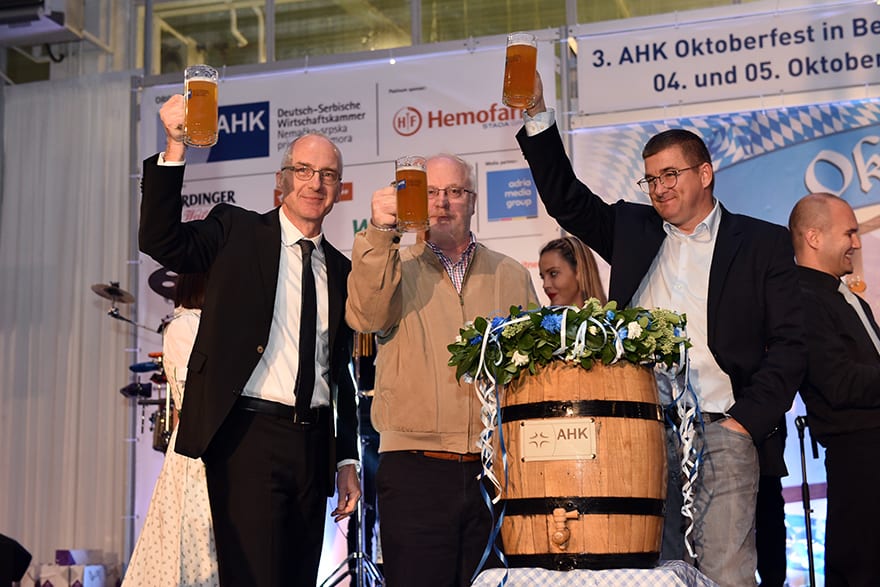 The German-Serbian Chamber of Commerce (AHK Serbia) organised the 3rd AHK Oktoberfest in Belgrade. During the two days celebration, 4 and 5 October 2018, the event was attended by about 1,300 people, who enjoyed the Erdinger Beer, the diverse Bavarian cuisine and the music of Dejan Petrović and his Big Band, as well as competitions in mugging and drinking beer.

The first day of the AHK Oktoberfest was opened by the President of the German-Serbian Chamber of Commerce Dr Ronald Seeliger and the manager of the Economic Department at the Embassy of the Federal Republic of Germany, Katrin Čiganovski.

The second day of the AHK Oktoberfest was opened by the ambassador of Germany H.E. Thomas Schieb and Mr Udo Eichlinger, vice president of the AHK Serbia. 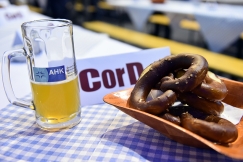 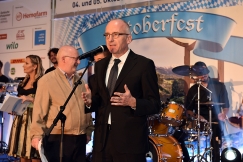 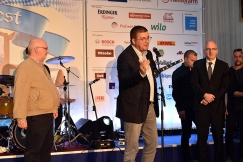 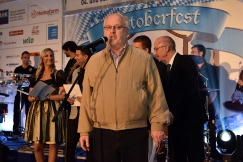 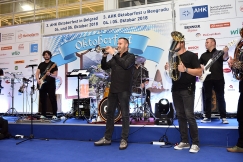 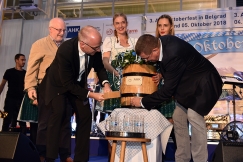 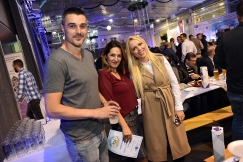 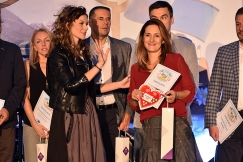 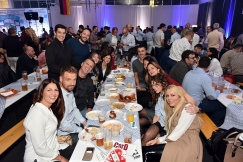