The tenth Spanish Meter Festival of Spanish-language films opened at the Yugoslav Cinematheque Film Archives with the cycle in honour of famous Spanish actress and singer Ana Belén.

This year’s Spanish Meter, according to organisers of the Cervantes Institute in Belgrade, including screenings at three locations and was the largest to date.

The film cycles “Honorary Goya Awards” and “Imaginary Geography” were introduced by lovers of motion pictures in an exciting adventure called “Contemporary film”, which this year brought as many as 12 films from Spain and Latin America.

The “Honorary Goya Awards” programme, dedicated to this year’s winner of this recognition, Ana Belén, opened with the film “The House of Bernarda Alba”. 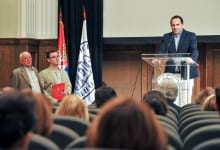 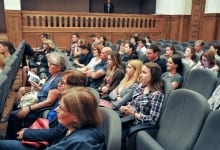 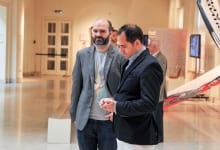 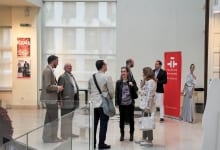 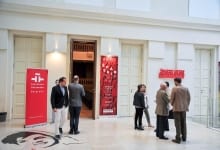 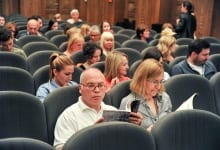