The Minister of Mining and Energy Dubravka Đedović, the Minister for European Integration Tanja Miščević, the director of Elektromreža...
Read more
8 May 2017
Facebook
Twitter
Email

“When I look back on the past 10 years, only two things will mark them: incredibly hard work and vision, which brought us here,” said Mladen Vušurović, director of the Beldocs Festival.

Australian Ambassador to Serbia, H.E. Julia Feeney, addressed the audience, saying: “I congratulate you on the tenth anniversary of the festival and hope that together we will await the twentieth anniversary”.

The honour of opening the festival was given to Swedish director Stig Björkman, author of the documentary film “Ingrid Bergman in Her Own Words”. 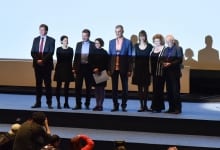 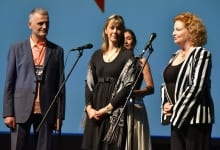 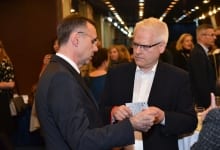 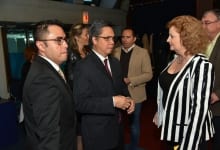 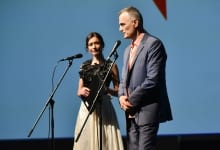 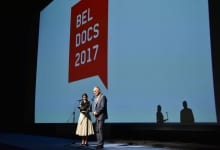 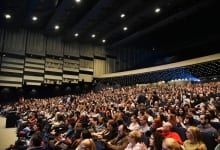 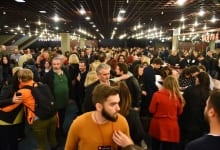 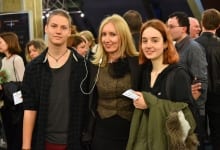 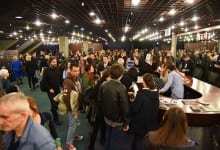 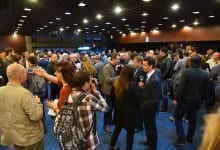