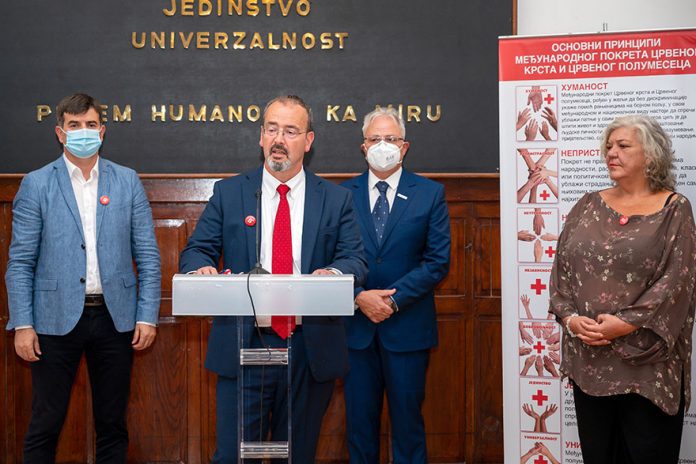 The global skies have been pretty dark metaphorically over...
Read more

The Serbian government adopted today the latest recommendations of the COVID-19 Crisis Response Team, which will come into effect...
Read more

As part of its Green Deal strategy to reach climate neutrality by 2050, the European Union recently unveiled a...
Read more

The European Union is based on a set of shared values, including fundamental rights, democracy, and the Rule of...
Read more

The UAE people celebrate their 49th UAE National Day 2020 on the 2nd of December every year. In July...
Read more 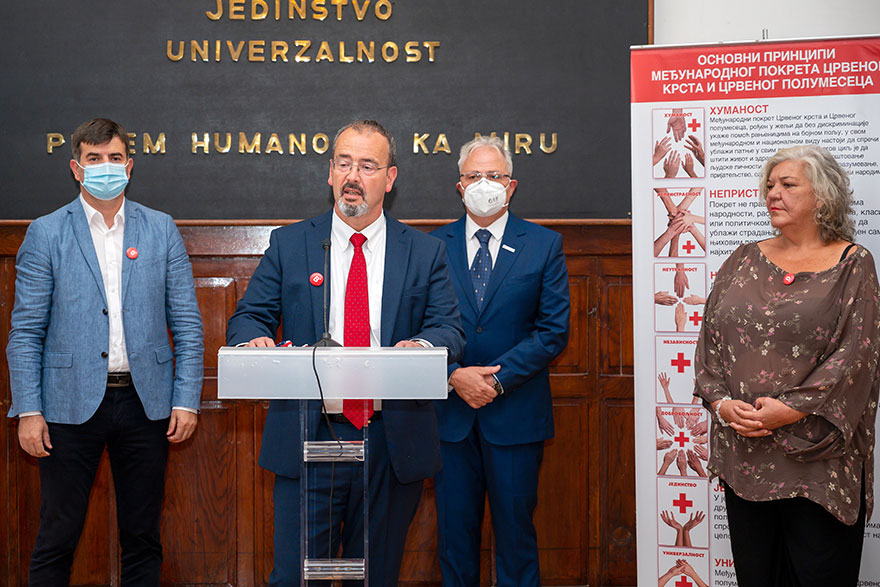 US Ambassador to Serbia H.E. Anthony Godfrey, doctor Mirsad Djerlek and actress Zinaida Dedakin donated blood, participating in a humanitarian action which has been paying tribute to the victims of the terrorist attack on New York and Washington on 11 September 2001 in the Red Cross for ten years.

In the premises of the Red Cross in Belgrade, Godfrey estimated that 11 September 2001 was a tragic day in the history of the United States, but also of the whole world when about 3,000 people from 90 countries were killed in the attacks on New York and the Pentagon.

Embassy Of The United States Of America