The United States Embassy in Serbia and the Halyard Mission Foundation marked the 75th anniversary of Operation Halyard.

US Ambassador to Serbia H.E. Kyle Scott opened the exhibition entitled “The 75th Anniversary of the Halyard Rescue Mission” at the University Library Svetozar Marković in Belgrade.

The exhibition includes reproductions of authentic photos and documents from World War II. The exhibition will be open to the public until September 27.

On this occasion, the descendants of several rescued American airmen visited Serbia for the first time to meet descendants of the families who rescued their fathers. To honour the legacy of these brave families, several high-ranking U.S. military officials will also attend both events marking the 75th anniversary of Operation Halyard. 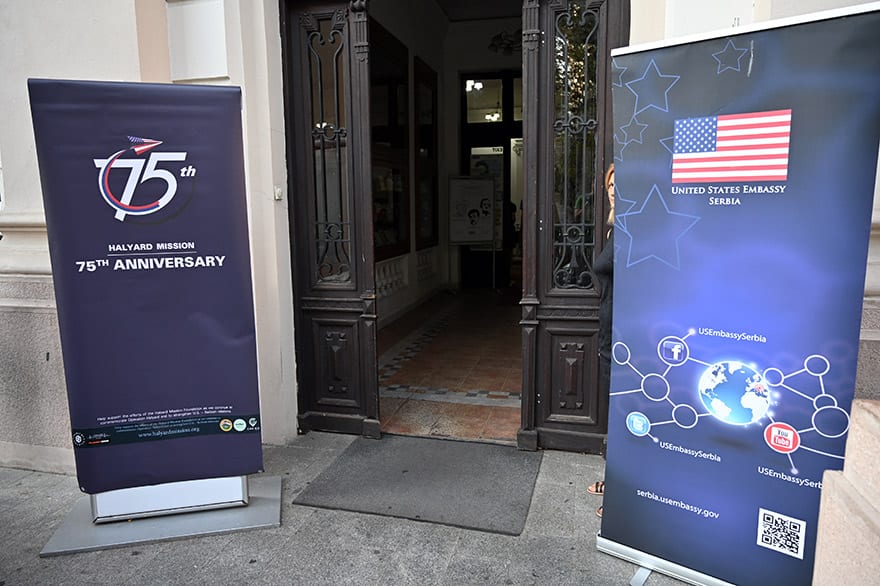 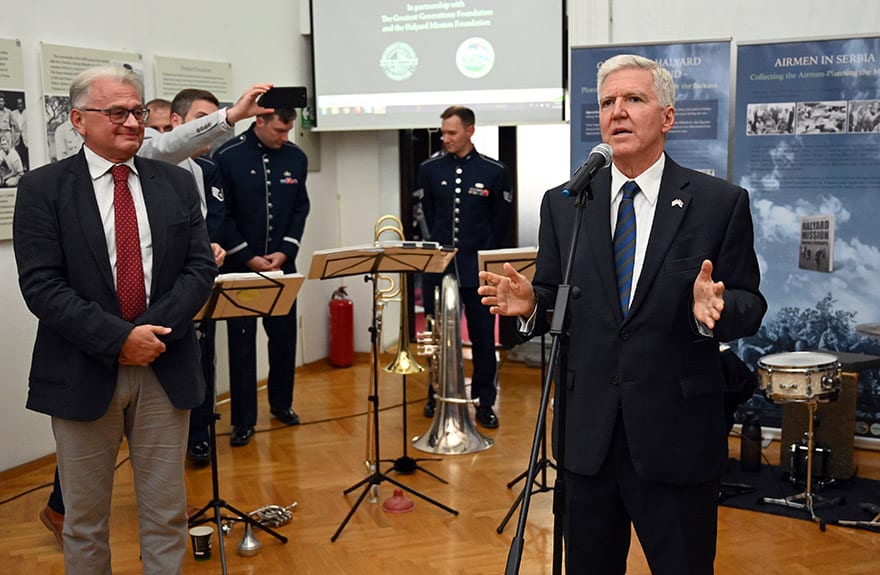 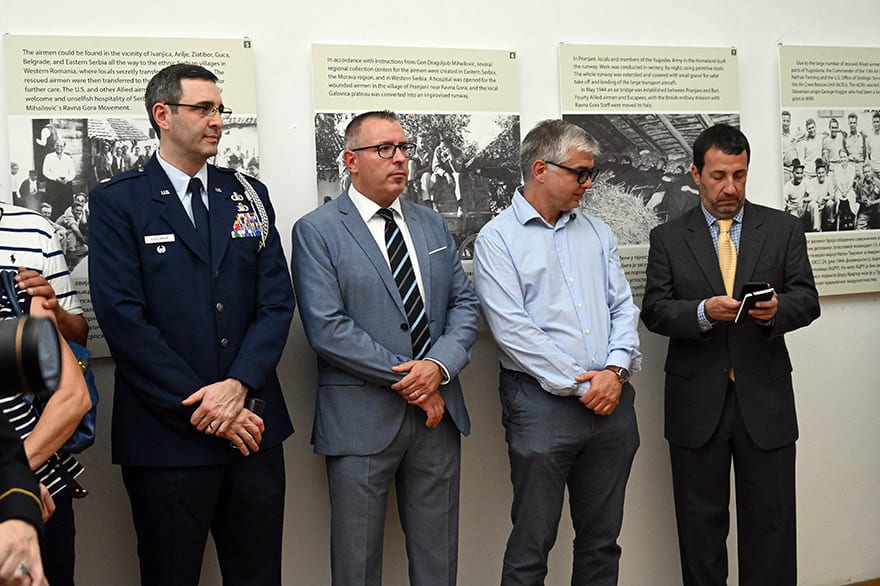 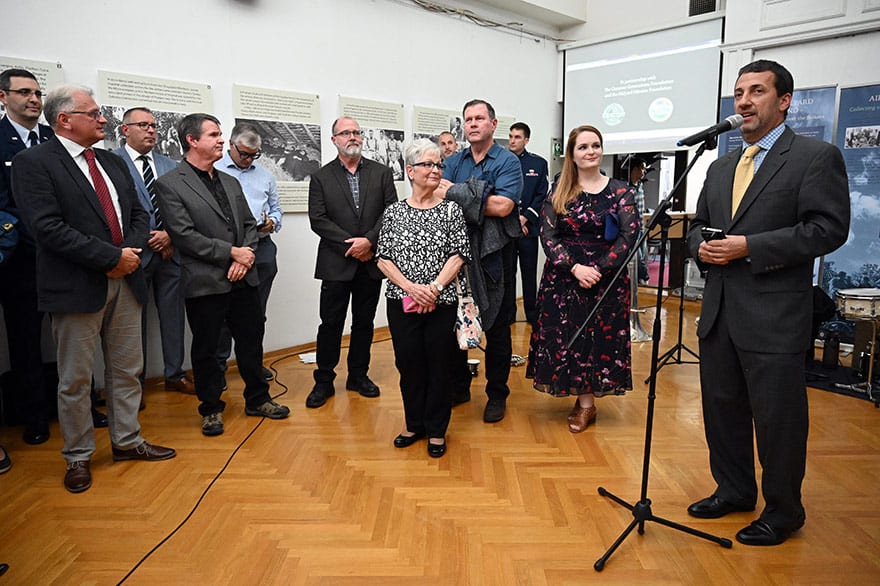 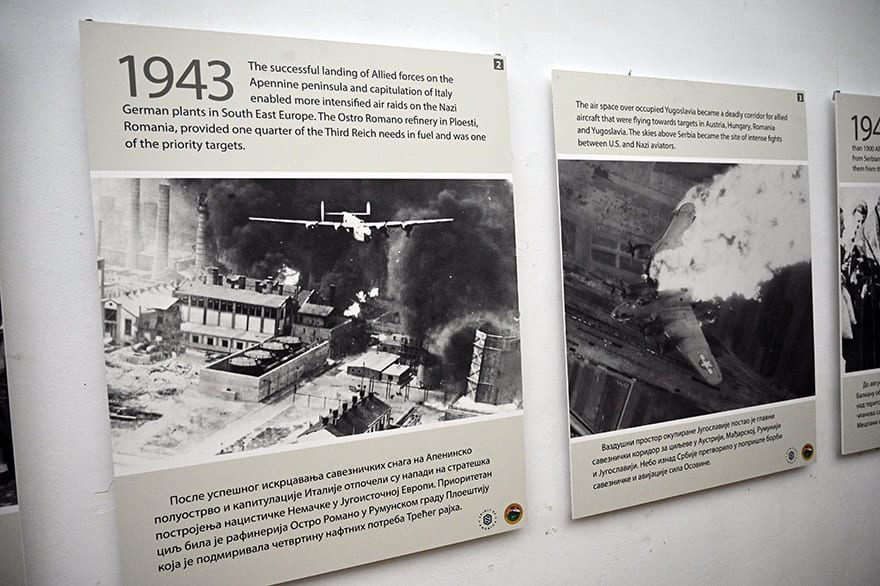 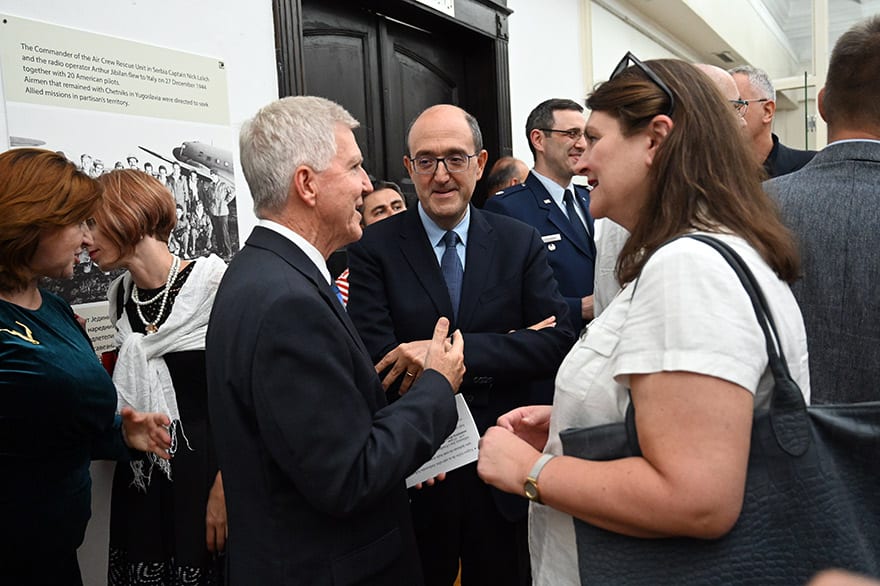 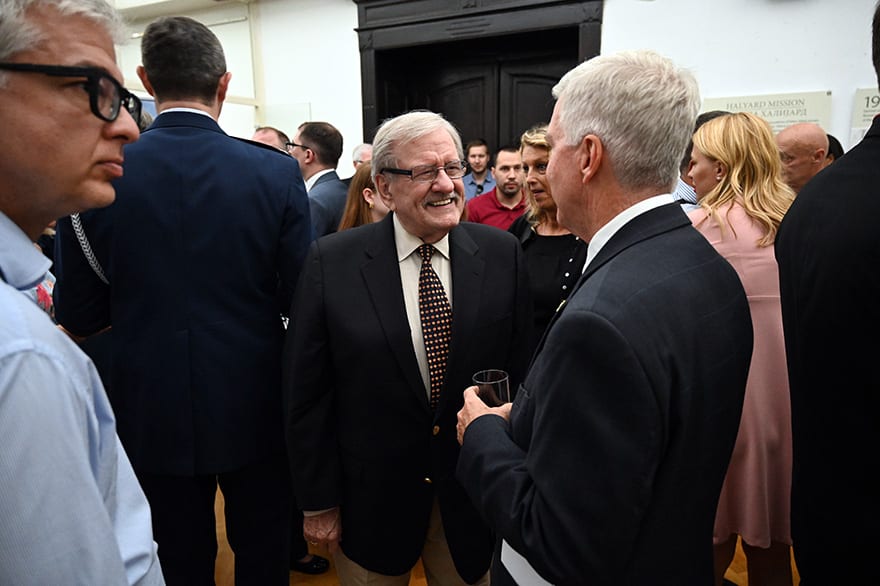 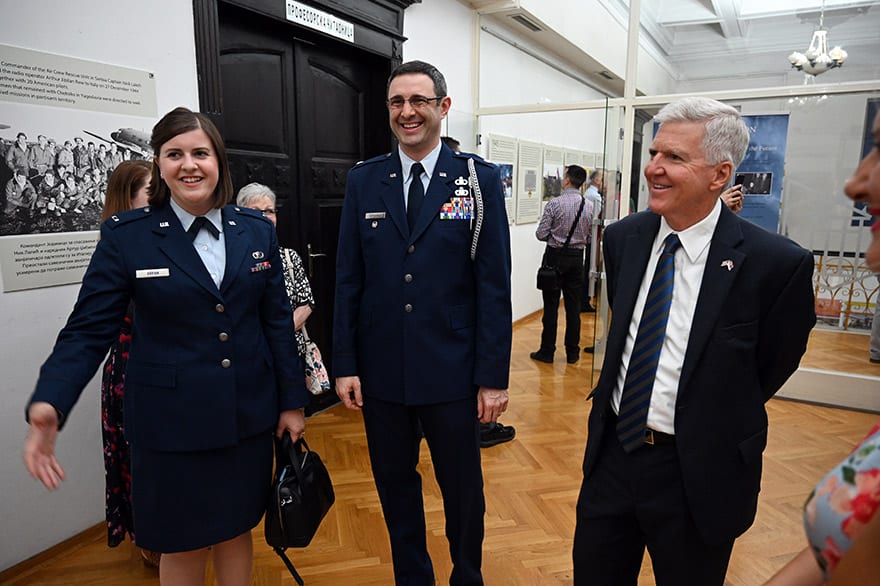 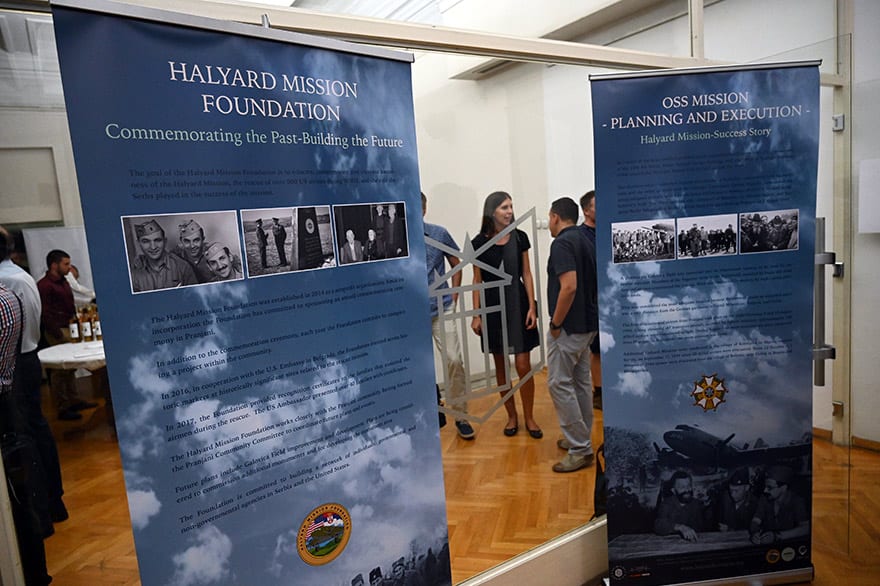 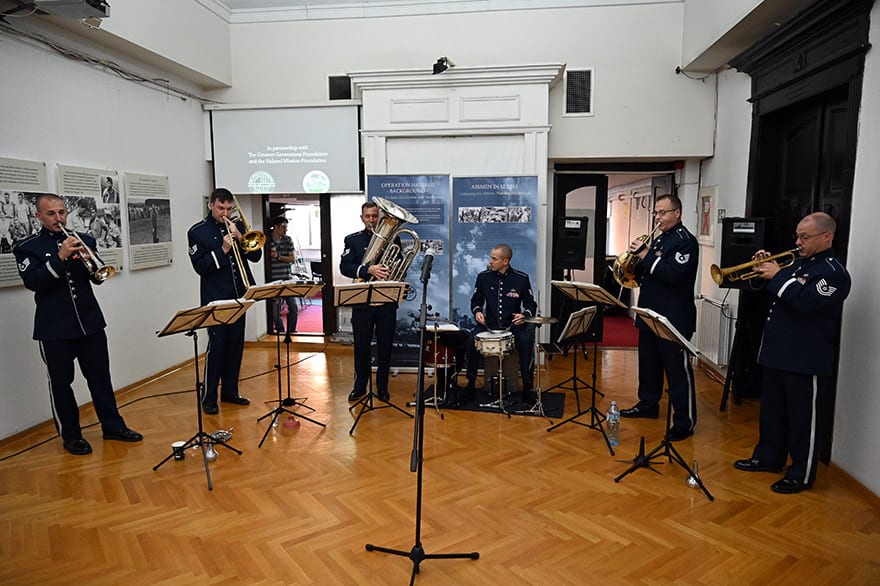 On September 15, US Ambassador to Serbia Kyle Scott will join senior Serbian officials and representatives from other Allied nations that took part in the Halyard Mission to commemorate the event in Pranjani, Gornji Milanovac. The commemoration will begin with a wreath-laying ceremony, followed by remarks by the officials, a religious service at the local church, and reception and performance by the United States Air Forces in Europe Band at the Ivo Andric School.


Operation Halyard was the largest rescue operation ever of downed American and Allied airmen. The rescue took place from August to December 1944, from airfields established in rural areas of German-occupied Serbia. More than 500 airmen were evacuated from Pranjani, thanks to the selfless support of the Serbian people, who cared for the aviators and built a runway to make their rescue possible.

A delegation of the US Congress arrived on an unannounced visit to Taiwan, less than two weeks after the official arrival of Speaker of...
Read more