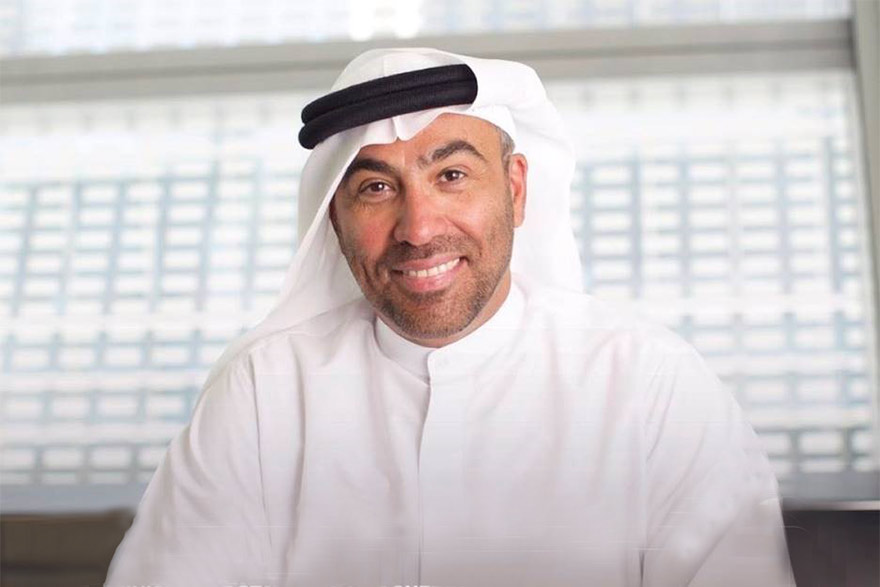 With governments around the world grappling with COVID-19 and the implications it poses for their people and economies, the need for international cooperation is clearer than ever.

The Group of Twenty, or G20, is the only forum which brings together some of the key international organizations involved in the response, such as the World Health Organization and the United Nations, with the world’s largest and most advanced economies, who need to bring their financial, technology, and strategic firepower to the table to assist the world during this crisis.

Forged in the depths of the 2008 Global Financial Crisis, when it was agreed to upgrade what was then a relatively unknown finance ministers meeting into a high-level head of government summit, the G20 now undoubtedly faces the greatest challenge since its creation. Now is its moment to shine. The G20 brings together not just world leaders, but also central bank governors and ministers representing foreign affairs, finance, education, health, agriculture, employment, environment, energy, tourism, anti-corruption, trade, and the digital economy. As a grouping that comprises over 75 per cent of world trade and two-thirds of the world’s population, the G20’s resources should now be utilized in combatting COVID-19 and its implications for us all.

In light of this, Saudi Arabia – in its capacity as 2020 G20 host – convened the first-ever Extraordinary Virtual G20 Leaders’ Summit, which took place at the end of March. As G20 leaders were not originally due to meet until the Riyadh Summit in November, this action alone – combined with their pledge to convene again as the situation requires – is a testament to the world that G20 members are aware of the severity and urgency of the crisis, and stand ready to assist.

In their declaration following their virtual summit, G20 leaders recognized the need for coordinated action to overcome the consequences of the COVID-19 pandemic and agreed on a number of joint initiatives on the health, economic policy, and international trade fronts. They committed to working together to resource and support the WHO’s COVID-19 Solidarity Response Fund, the Coalition for Epidemic Preparedness and Innovation (CEPI), and Gavi, the Vaccine Alliance. Similarly, they called upon the WHO to explore the possibility of establishing a global initiative on pandemic preparedness and response. On the back of these commitments, Saudi Arabia, just a few days ago, showcased its leadership by pledging USD 500 million to support these institutions, and other regional and international organizations, in their efforts to combat COVID-19.

My own country, the United Arab Emirates, was among the attendees to the Extraordinary Virtual G20 Leaders’ Summit. We are very fortunate to participate in this year’s G20 at the invitation of Saudi Arabia, and in our capacity as Chair of the GCC. This provides us with an opportunity to be involved in deliberations at the highest level and help shape the world’s response toCOVID-19 as we share our own experiences combatting the virus.

As His Highness Sheikh Mohamed bin Zayed Al Nahyan – Crown Prince of Abu Dhabi and Deputy Supreme Commander of the UAE Armed Forces – remarked recently, many developing countries do not have access to the same level of health care or preventative measures as wealthy industrialized nations to help protect them from the virus. African and small island states, in particular, need our special attention. Economic success is only secondary to our responsibility in protecting humanity and saving lives when a crisis strikes.

The UAE has been among the first nations to reach out and lend a helping hand. We have provided over 270 metric tons of aid to over 25 countries in need, supporting more than 270,000 medical professionals in the process. Those countries include Italy, Afghanistan, Iran, China, Serbia, Croatia, Malaysia, Greece, Ethiopia, Colombia, Sudan, Cyprus, and Seychelles. I also personally met with Emil Karanikolov, Bulgarian Minister of Economy, to discuss bilateral cooperation between the UAE and Bulgaria in light of challenges presented by the COVID-19 pandemic.

By 19 April, the UAE had succeeded in conducting 86 land and air evacuations to repatriate UAE citizens and residents, including 2,286 UAE citizens and their companions to the UAE and 22,900 foreigners to their home countries.

We have also flown missions for others in need. The UAE opened the doors of its Humanitarian City in Abu Dhabi to citizens from our fellow Arab countries it helped evacuate from the Chinese province of Hubei; contributed to the evacuation of a number of South Korean nationals and their companions from Iran; and received two aircraft from the United Kingdom carrying about 400 students of various nationalities.

The UAE has led by example at home, too. In the early days of the crisis, we mobilized a rapid response team to deal with any suspected cases, closed all schools, universities and nurseries, and activated remote schooling for all students.

We implemented temporary international travel restrictions for all UAE citizens and suspended the issuing of all new visas, which quickly escalated into a complete suspension of all inbound and outbound passenger flights.

Recent, innovative measures include a country-wide intensive nightly sanitation effort, a series of ‘drive-through’ COVID-19 testing stations, and a trial of video-based court proceedings. The UAE has been at the forefront of testing for the virus, completing more than 765,000 tests – among the most in the world. Dubai airline Emirates recently became the first airline to conduct on-site rapid COVID-19 tests for passengers, with test results available within ten minutes.

As an invited guest to this year’s G20, the UAE is also contributing to crisis response through its domestic actions. For example, as of 5 April, the UAE has provided a stimulus package worth USD 70 billion; this is consistent with the G20 Leaders’ pledge to inject over USD 5 trillion into the global economy.

Similarly, in line with the mandate given by leaders at their Extraordinary Virtual Summit, a wide range of G20 Ministers and Working Groups have been meeting regularly to discuss ways to combat this crisis – most recently, G20 Ministers responsible for finance, health, and agriculture, as well as the Infrastructure Working Group and the International Financial Architecture Working Group.

Finally, the UAE – one of the world’s major logistics hubs – has maintained the operations of its national carriers of freighters in order to keep imports, exports, and international humanitarian relief supplies moving. This aligns with the pledge recently made by G20 Trade and Investment Ministers to ensure the smooth and continued operation of logistics networks as well as the essential movement of health and business professionals across borders where possible.

The UAE has always been a strong believer in and advocate for a multilateral approach to address global issues. We believe the power of this approach is now stronger than ever as the world is confronted by what UN Secretary-General Antonio Guterres has described as the most challenging crisis since World War II.

We must work together to educate our citizens about the dangers this disease poses while also providing hope for a positive resolution as early as possible. While we do not yet know when that will be, we do know that the more coordinated and resolute our response, the better the outcome will be for the world.
Ahmed Al SAYEGH