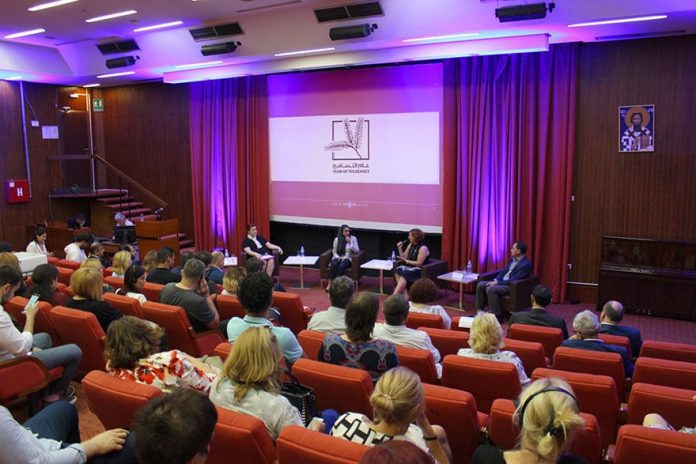 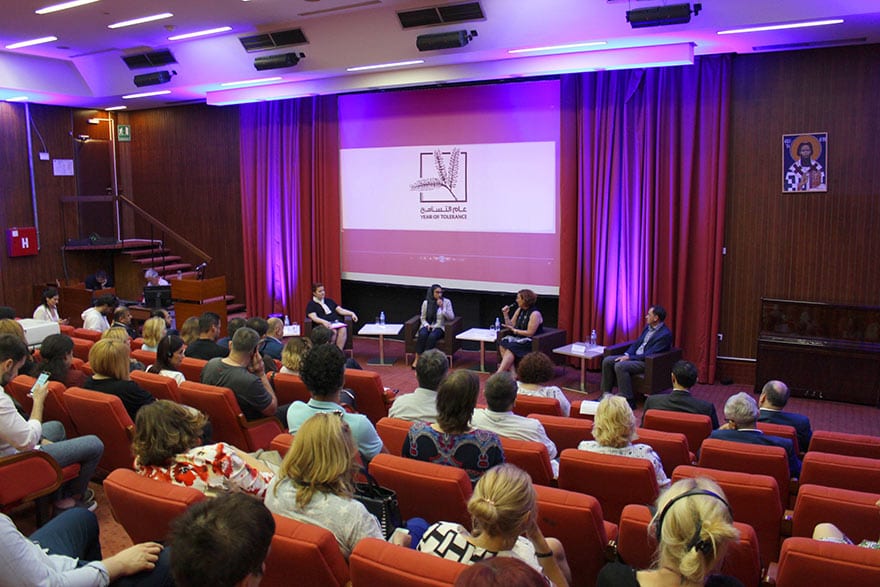 Embassy of the United Arab Emirates in Belgrade, on 13 June hosted a screening of the documentary film “As One” held at the National Library of Serbia, in the production of the “Image Nation” media company from Abu Dhabi and panel discussions on “Autism in the world”.

The event was organised in cooperation with the Serbian Associations for the benefit of people with autism. 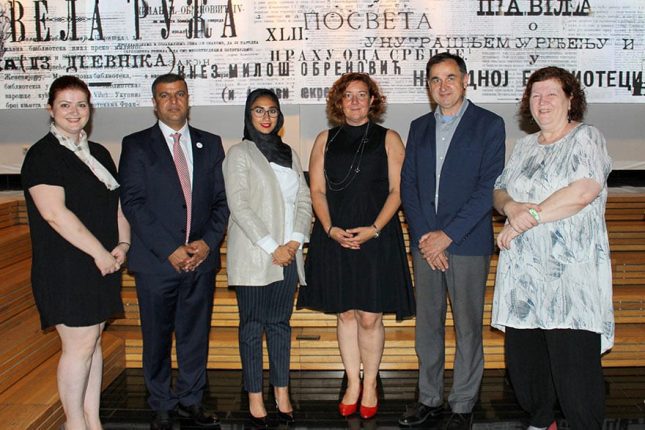 The emotional documentary “As One” made within the Autism project, one of the initiatives of Sheikh Bint Mohamed bin Zayed Al Nahyan, was designed to raise awareness of autism in the world, but also to encourage families and guardians of people with by autism that they are equal members of society and not lonely in their struggle.

The Embassy of the United Arab Emirates in Belgrade organised this event as part of marking the year of tolerance in the United Arab Emirates with the aim of raising social awareness of autism and to highlight the challenges faced by all those who encounter autism in their lives. The Panel sent a very clear message that if we want autism to be understood and accepted in the right way, it is necessary to integrate into society all factors that deal with this topic. 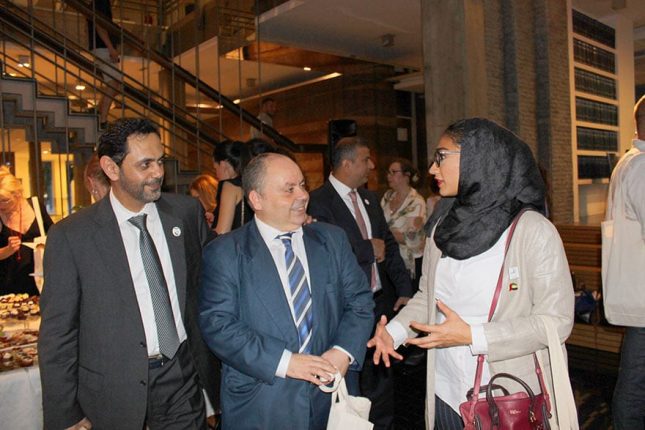 Speakers in the panel on autism in the world, but especially about autism in Serbia and the United Arab Emirates, were: Ms. Zuzana Silva Silva, president of the organisation “Autism of Europe”, Prof. Dr. Nenad Rudić, neuropsychiatrist for children and adolescents, Ms. Sarifa Jatim, the first Board Certified Behavior Analyst and expert for autism from the United Arab Emirates. The panel was moderated by Mrs Sunčica Petrović, Project Coordinator at the Association of Serbian Associations for people with autism. 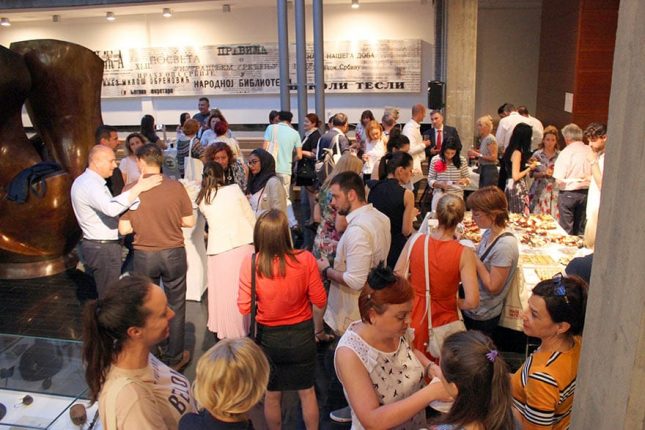 Embassy Of The United Arab Emirates

On the occasion of the International Workers' Day, Mr Ibrahim Al Darmaki, Head of Economic, Political and Media Affairs Section of the Embassy of...
Read more

With governments around the world grappling with COVID-19 and the implications it poses for their people and economies, the need for international cooperation is...
Read more

The Embassy of the United Arab Emirates in Serbia celebrated country's National Day, the 48th anniversary of the establishment of the Union. H.E. Dr Mubarak...
Read more

One Year Countdown to the Expo 2020 Dubai

Within the project of the one-year countdown to the official opening of the Expo 2020 Dubai, the Embassy of the United Arab Emirates in...
Read more

Two major investments since our last interview – Al Dahra’s acquisition of PKB and the privatisation of the Port of Novi Sad by DP...
Read more
Cord MagazineLeaders Meeting Point