German companies and public institutions should heat their offices to a maximum of 19 degrees Celsius this winter to...
Read more
14 July 2022
Facebook
Twitter
Email

At the Montenegrin embassy in Serbia, Statehood Day was marked with a ceremonial reception, in memory of 13 July 1878, when Montenegro was recognized as a Principality as the twenty-seventh independent state in the world at the Berlin Congress.​ On the same date in 1941 Montenegrin people began their uprising against fascism.

The celebration was attended by the Prime Minister of the Republic of Serbia, Ana Brnabić, as well as numerous representatives of the diplomatic corps. 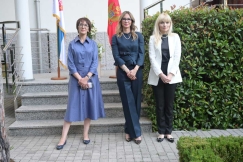 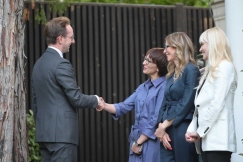 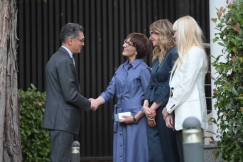 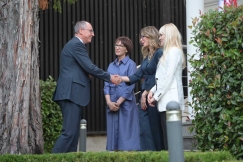 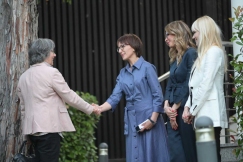 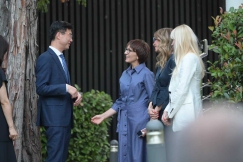 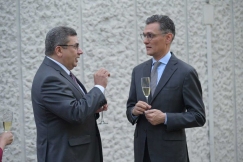 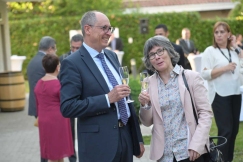 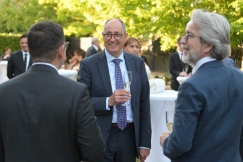 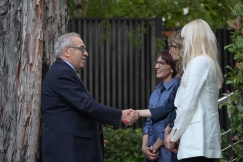 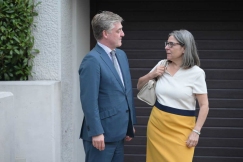 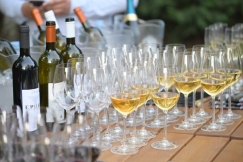 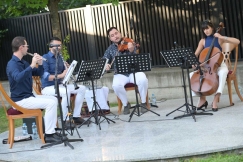 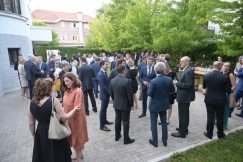 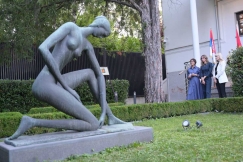 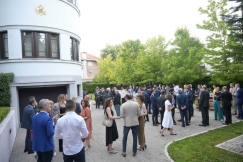 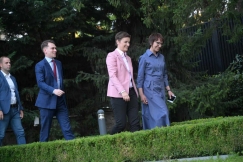 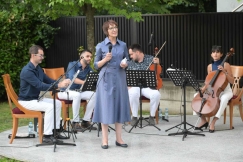 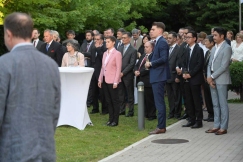 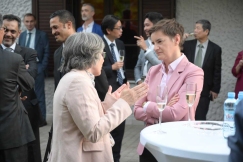 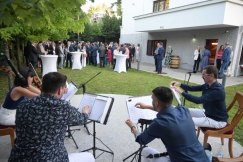 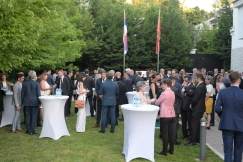 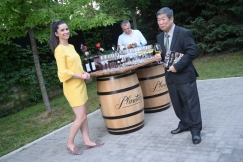 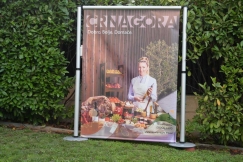 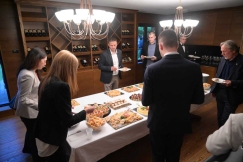 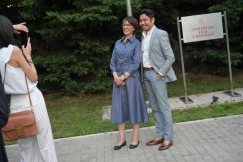 The Statehood Day Of Montenegro

At the Montenegrin embassy in Serbia, Statehood Day was marked with a ceremonial reception. Read more
Read more

Founded some 15 years ago by a consortium of visionary developers, Porto Montenegro is set in the spectacularly beautiful Bay of Kotor on Montenegro’s...
Read more

Montenegro And Albania Are Building Bridge On Bojana River

Experts are in full agreement that restoring the country’s macroeconomic and fiscal sustainability and strengthening its financial sector will be vital if the new...
Read more

We Must Nurture The Strengths

Recognised as an ecological country with great material and intangible cultural wealth, Montenegro represents a world brand that must be represented adequately, promoted strongly...
Read more

The negative impact of the war and pandemic will influence the overall macroeconomic situation, growing inflation and the sustainability of the country’s public debt The...
Read more