The Embassy of Spain, led by Ambassador H.E. Raul Bartolome Molina hosted the event at the Hyatt Hotel. The Spanish ambassador, in his speech said that the Ukrainian people can count on the complete support and solidarity.

“Spain and Serbia are friendly countries. This year was very significant in the development of our friendship. The very fruitful visit of President Aleksandar Vučić to Madrid in February paved the way for the official visit of Prime Minister Pedro Sánchez to Belgrade in July. “For the first time, a Spanish Prime Minister visited the Republic of Serbia and demonstrated the excellence of our bilateral relations,” the Spanish ambassador pointed out.

“We support the territorial integrity and sovereignty of Serbia, in accordance with Resolution 1244 of the United Nations Security Council. In this regard, we believe that the normalization of relations between Belgrade and Pristina is possible only through dialogue with full respect for the principles of international law.”

“Spain and Serbia must work on developing relations in other areas as well. We have yet to tap into the full potential of our economic trade ties. In this regard, we will organize a Spanish-Serbian economic forum in November in Belgrade that will connect businessmen and entrepreneurs from our two countries.” said the ambassador of Spain, greeting the members of the Government of Serbia, the diplomatic corps, friends and associates of the embassy. 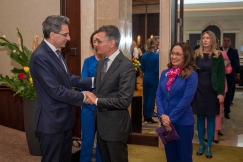 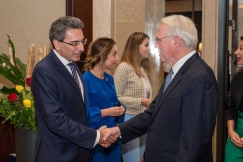 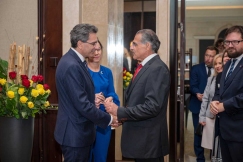 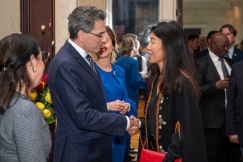 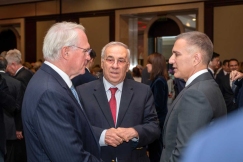 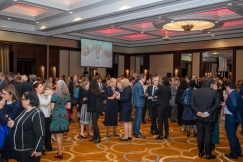 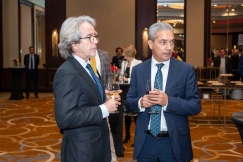 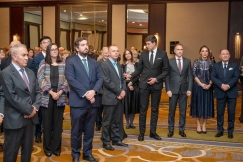 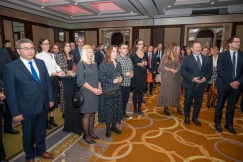