With a series of activities, the Embassy of the Czech Republic and the Slovak Republic in Belgrade marked three significant anniversaries: 100 years since the founding of Czechoslovakia, the century since the end of the World War I, and centenary since the establishment of diplomatic relations with Serbia (Yugoslavia)

The central ceremony took place at the Embassy of the Czech Republic, a unique cultural and artistic program and a reception for representatives of the institutions of the Government of Serbia, diplomatic corps, economy and other spheres.

The newly-appointed Ambassador of the Czech Republic to Belgrade, H.E. Tomáš Kuchta, expressed satisfaction with the position of the Czech national minority not only in Vojvodina, where the Czechs are the most numerous in the whole country, as well as the cooperation of this country with Serbia.

During the celebration of the centenary of the founding of Czechoslovakia, the establishment of diplomacy between the two countries and the end of the First Seth War at the Embassy of the Czech Republic in Belgrade on October 29, the Ambassador of Slovakia in Belgrade, H.E. Dagmar Repčeková, said that the exceptional relations between Serbia and Slovakia are.

The celebration of three important anniversaries, the embassies of Slovakia and the Czech Republic in Belgrade, crowned the exhibition on November 2nd in the Yugoslav archive entitled “100 Years”. 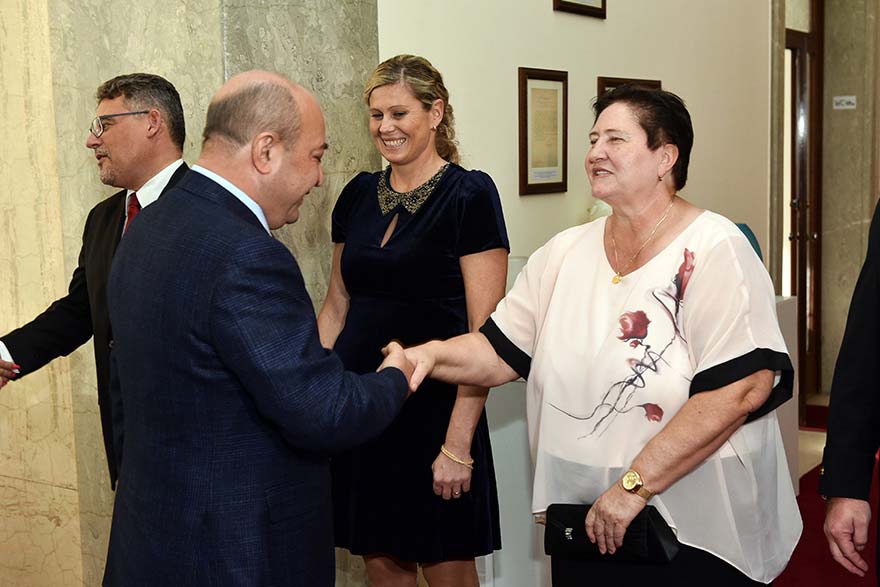 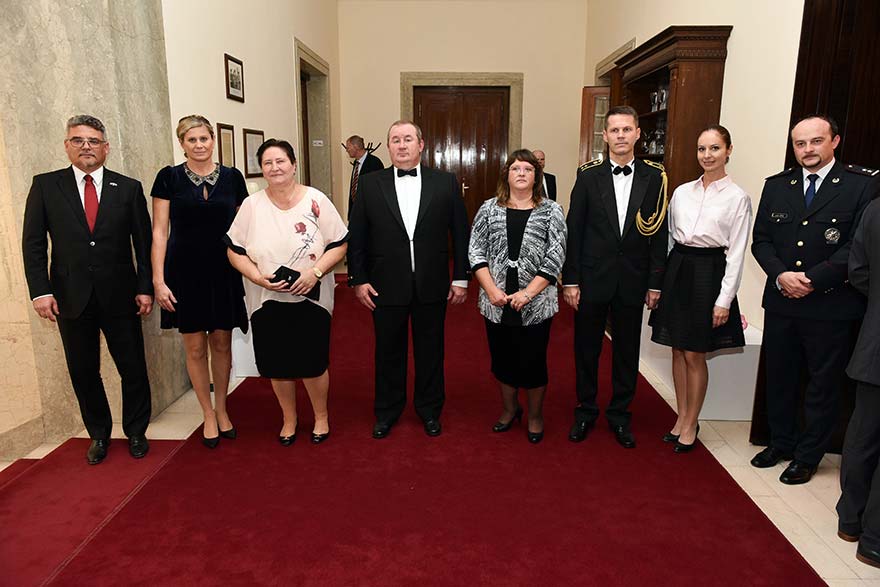 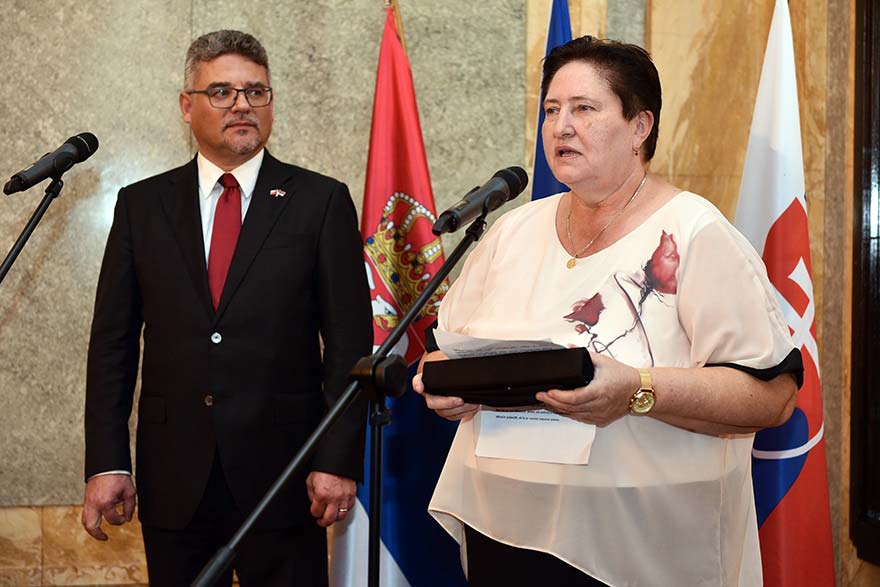 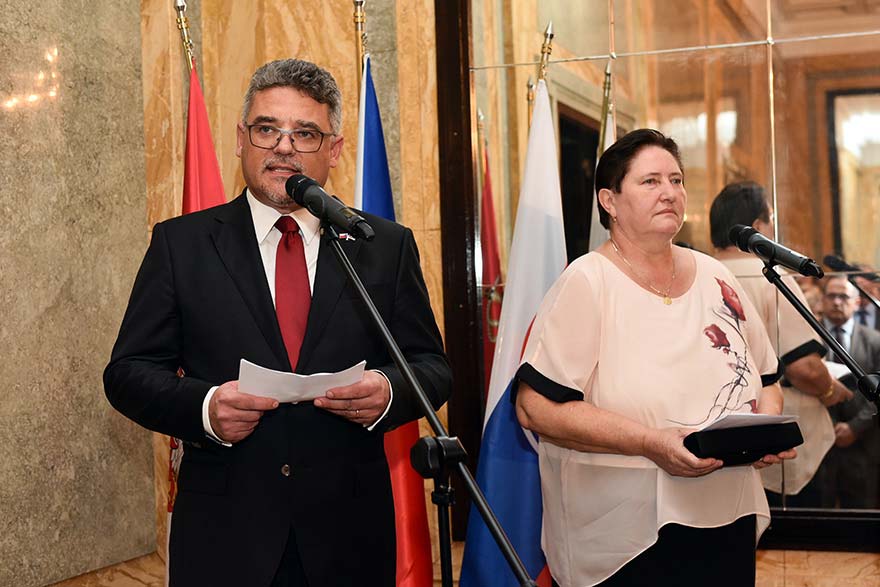 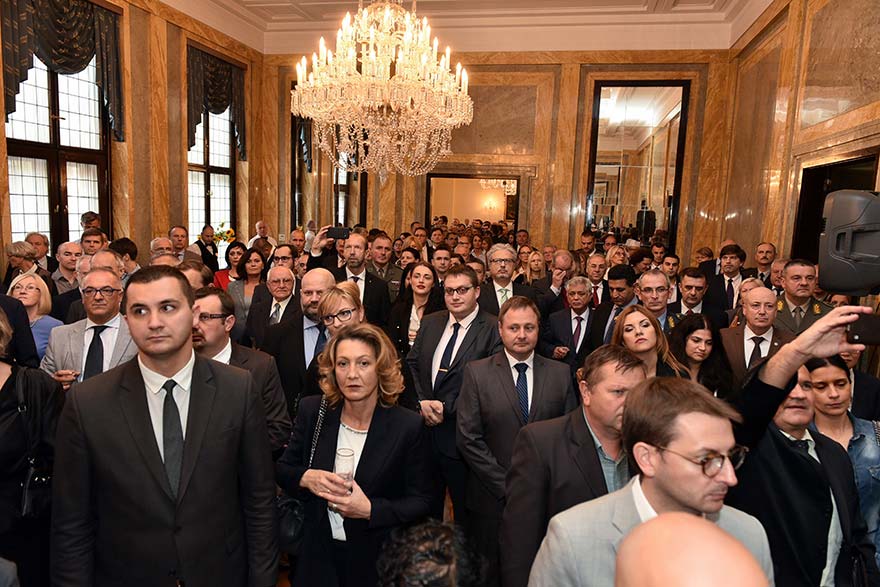 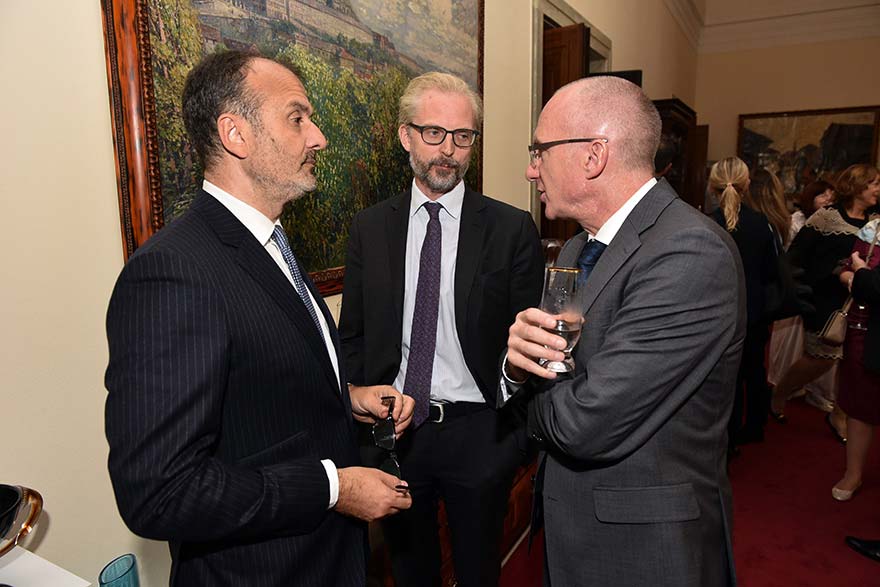 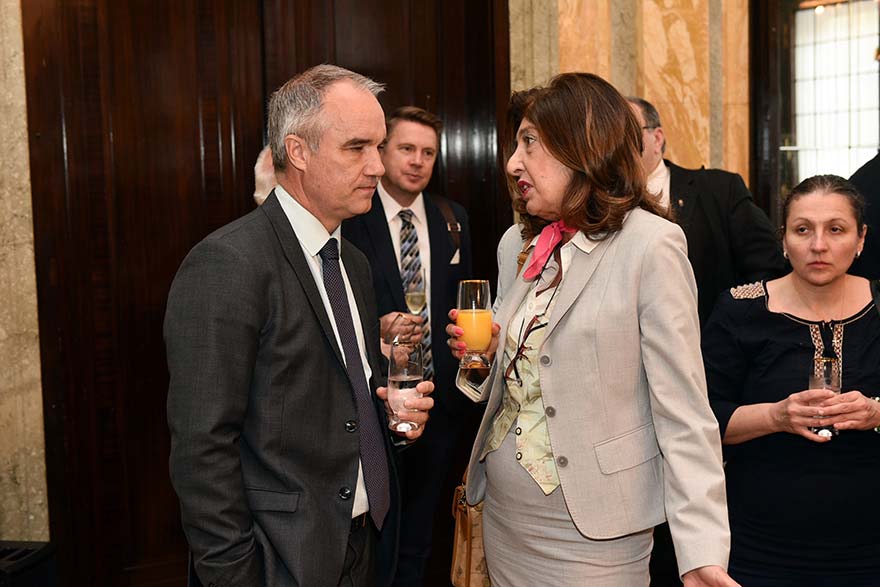 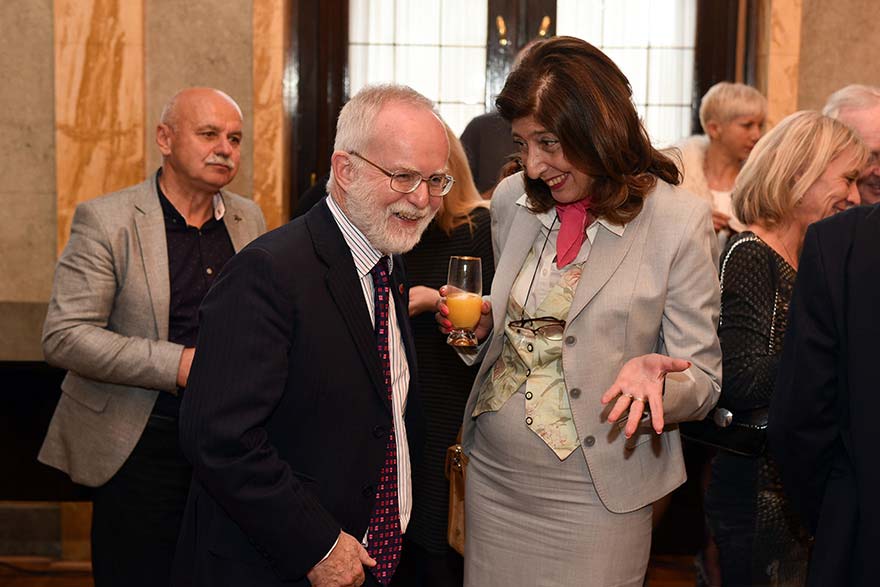 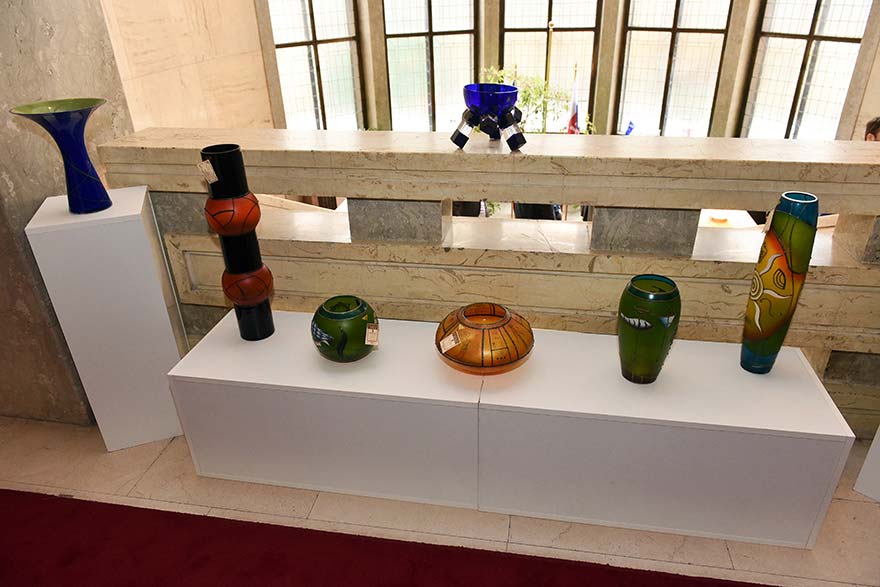