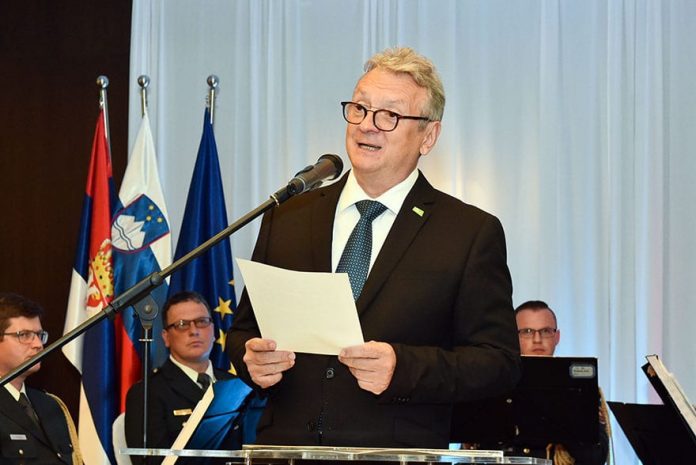 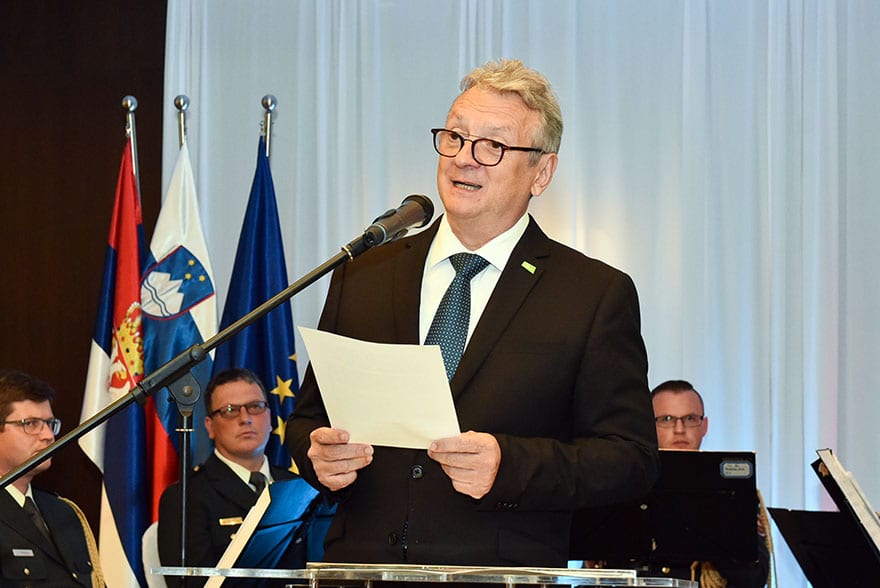 The Embassy of the Republic of Slovenia marked the 28th anniversary of the Statehood Day with a reception in Belgrade’s Metropol Hotel.

Ambassador of the Republic of Slovenia to Serbia, H.E. Iztok Jarc, said in his speech that he encouraging the progress of good bilateral cooperation between the two countries, especially in the field of economy and politics.

“Economic cooperation between Serbia and Slovenia has recently been marked by a record trade exchange,” said Ambassador Jarc.

In his speech, Ambassador confirmed Slovenia’s support for the accession of Serbia to the EU.

“The path of the EU accession is never easy. Slovenia has successfully completed its accession 15 years ago and since then we have gained a lot in this period as a state and as a society, even more than expected. That is why we sincerely want Serbia to quickly and successfully join the EU family and we are working hard to support it on this path,” the ambassador said in his introductory speech.

The celebration was attended by Serbian Government officials, representatives of the political and diplomatic corps, church dignitaries, as well as guests from the Serbian public and cultural life.

alliance international media, publisher of the CorD Magazine, presented its publication ‘Partner: Slovenia-Serbia’ at the event, produced in collaboration with the Embassy of Slovenia and Slovenia Business Club. 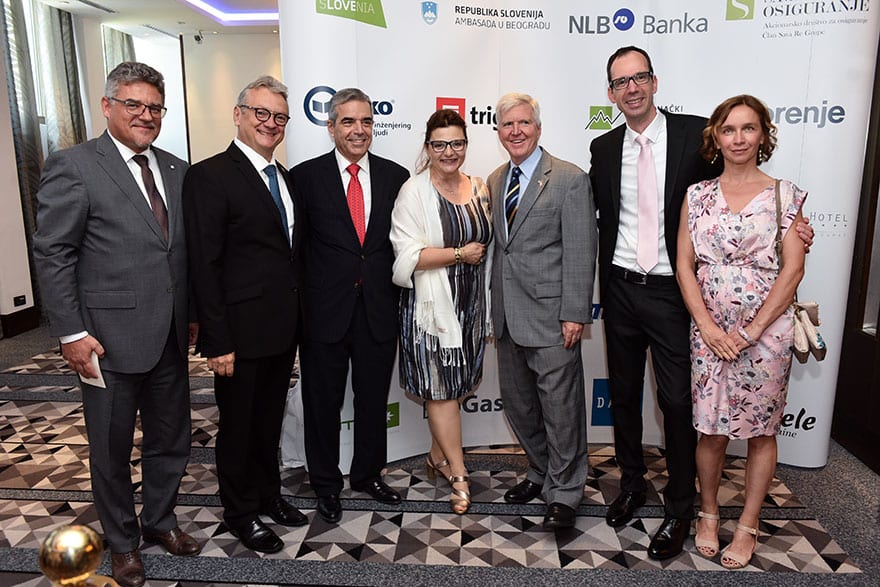 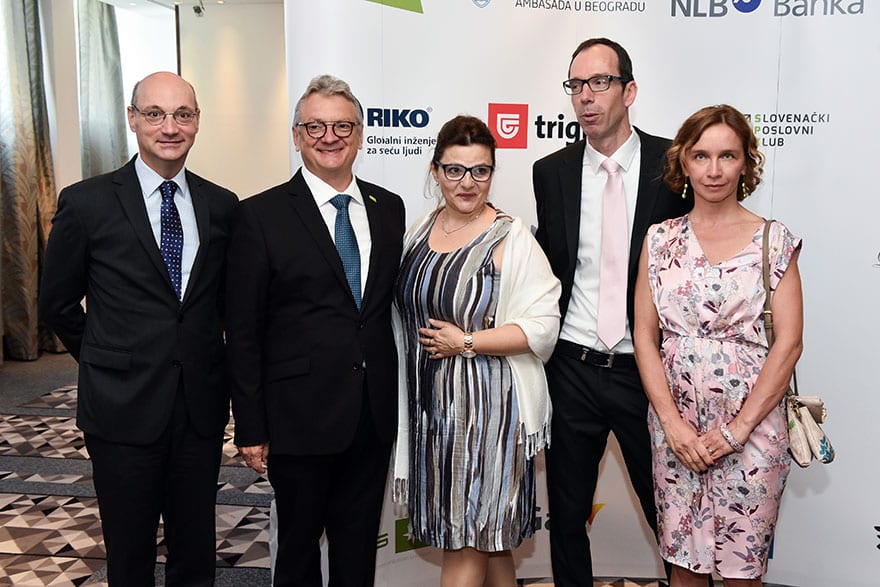 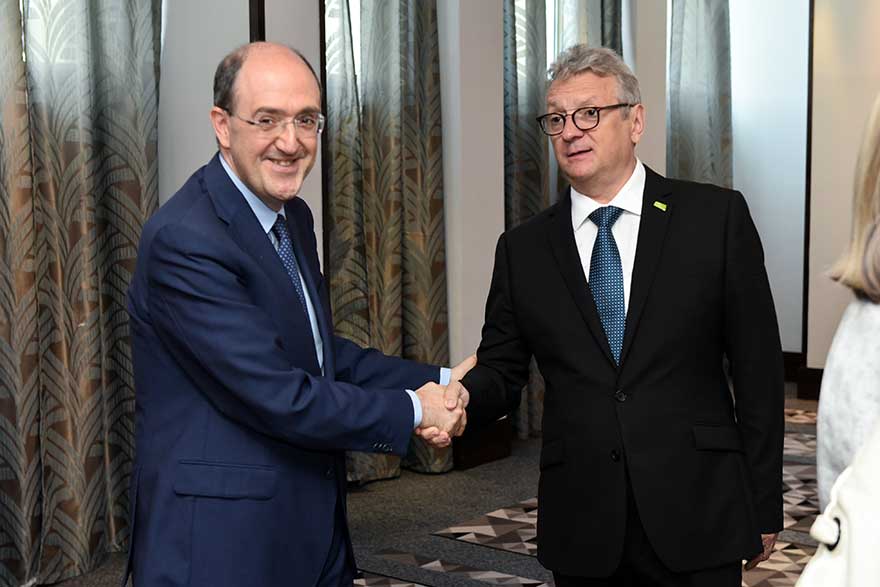 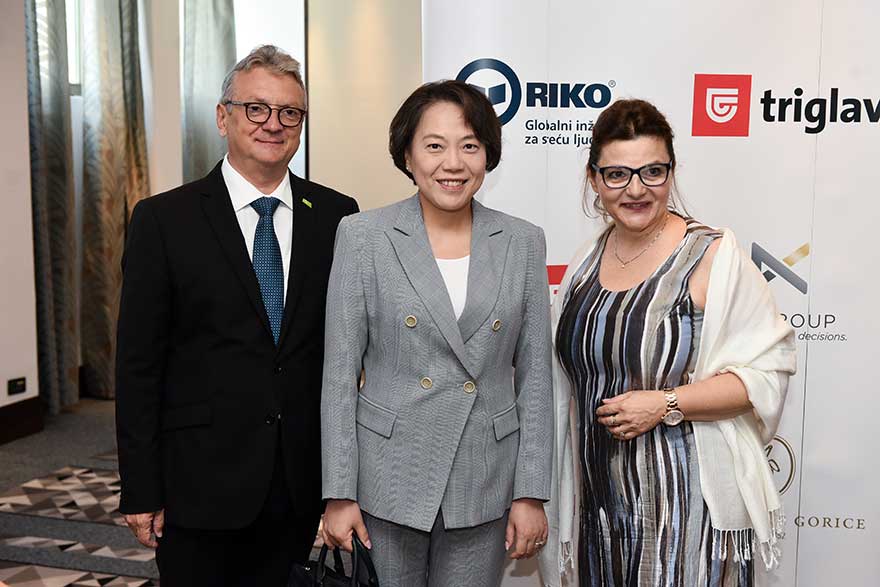 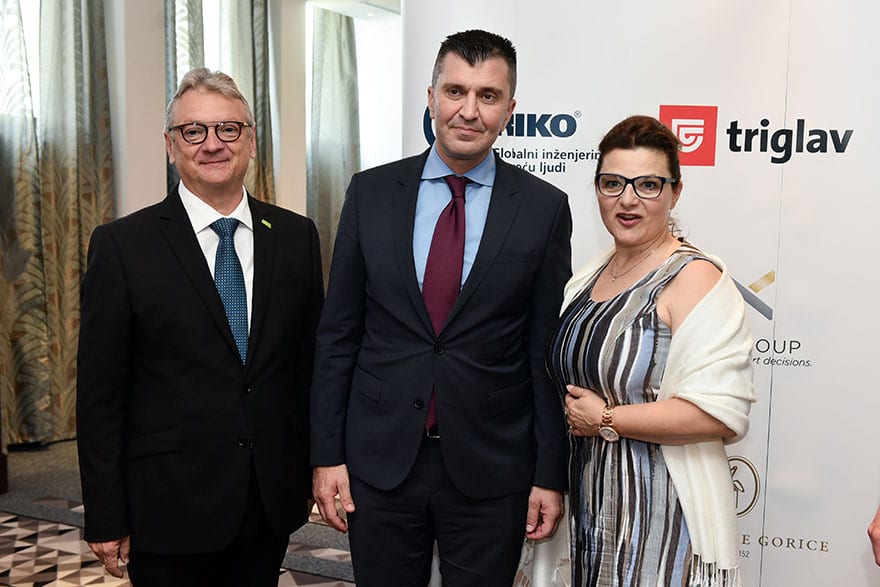 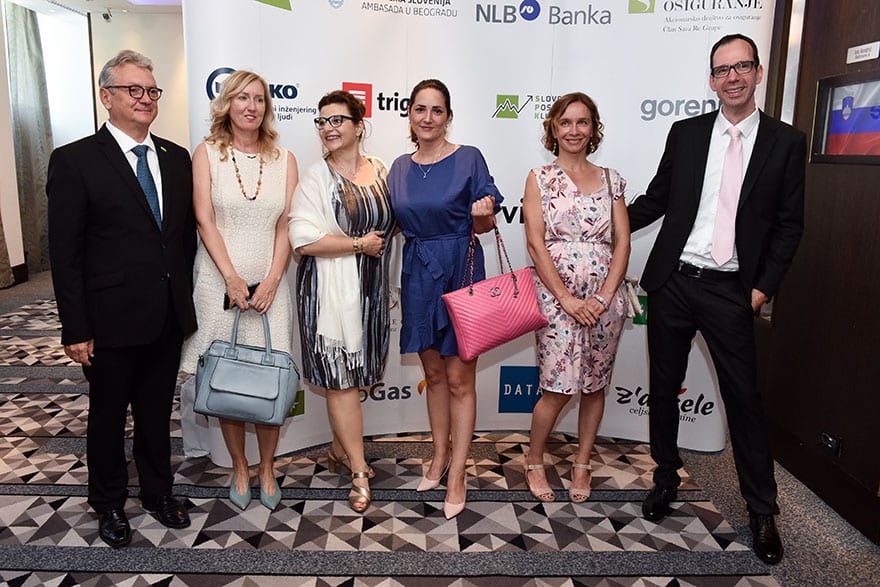 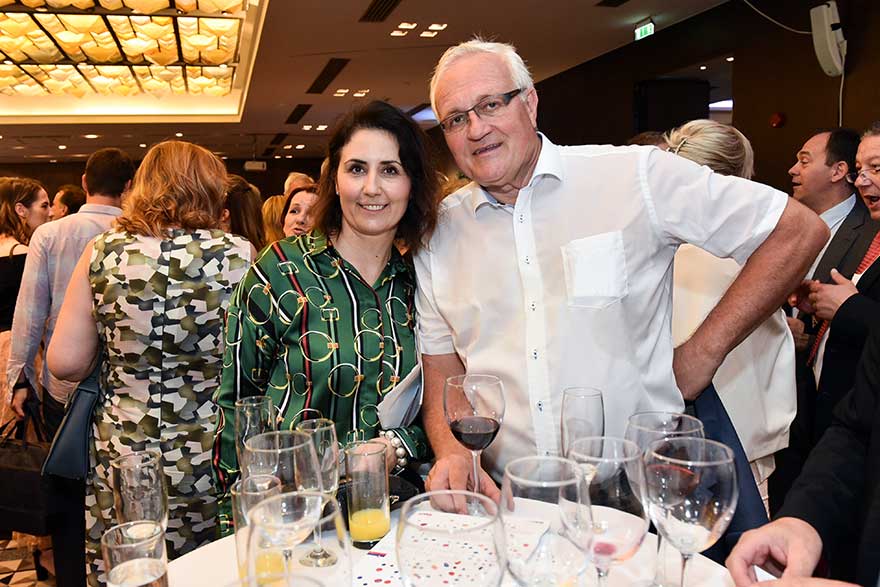 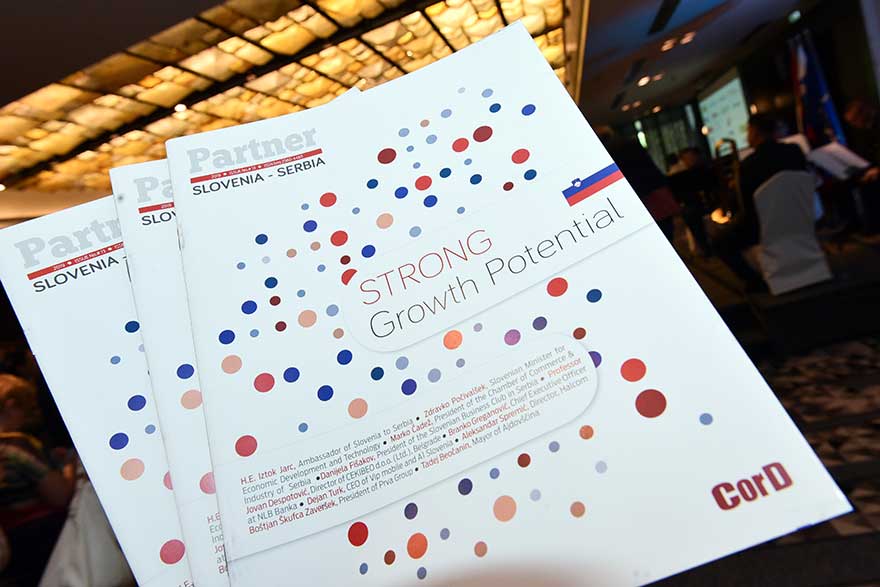 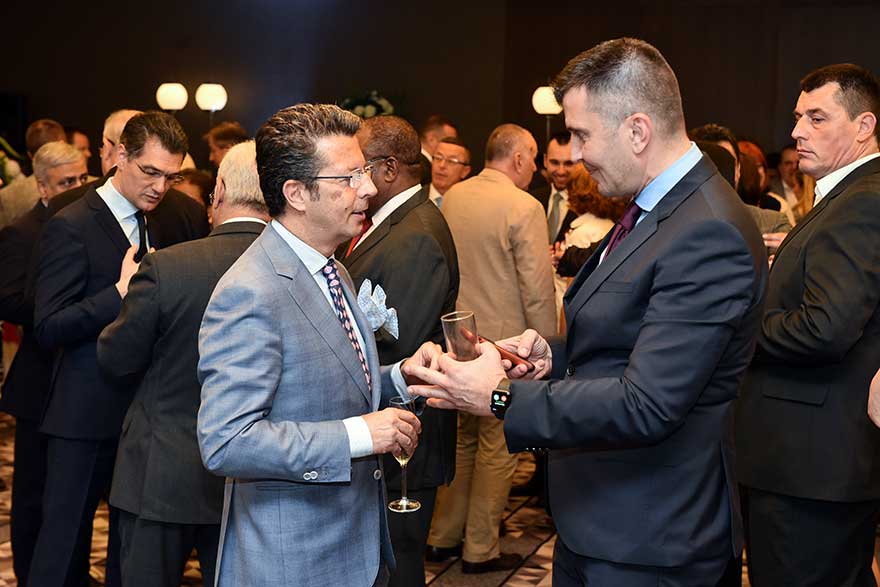 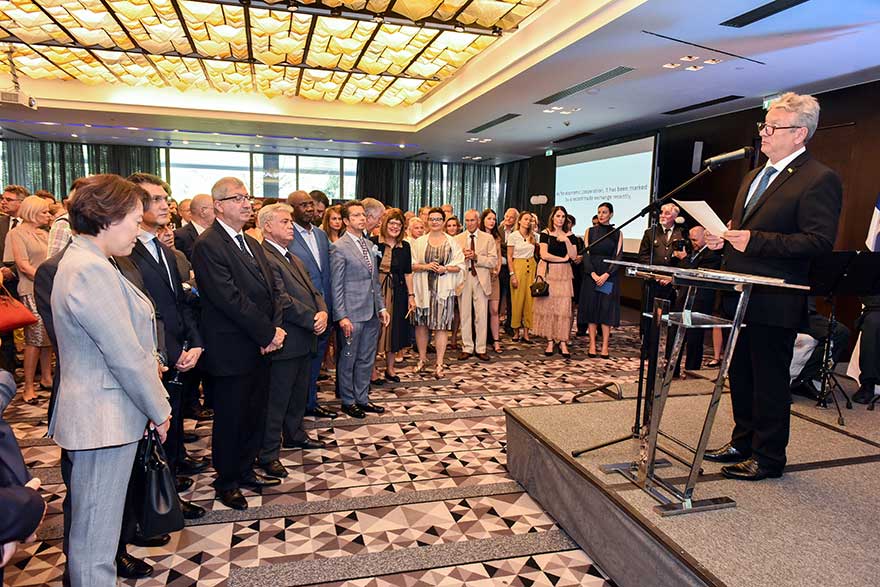 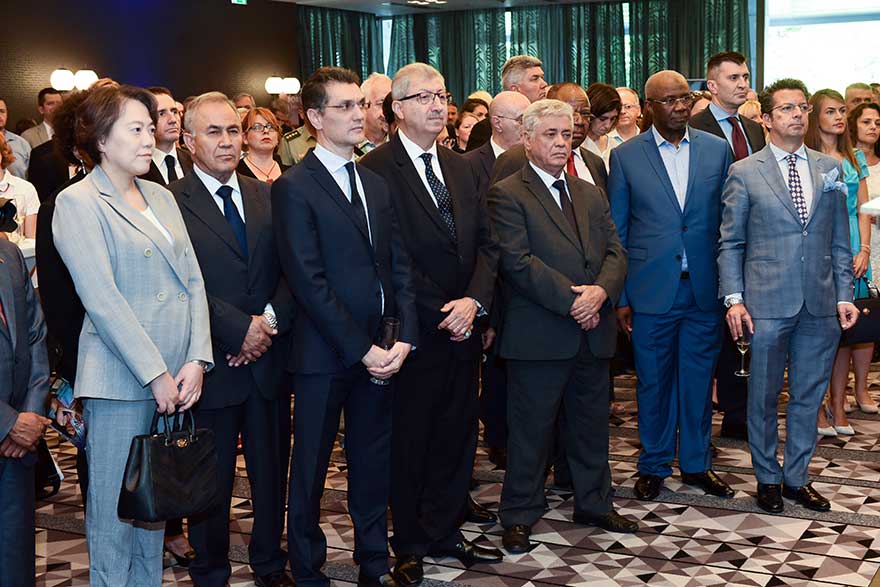 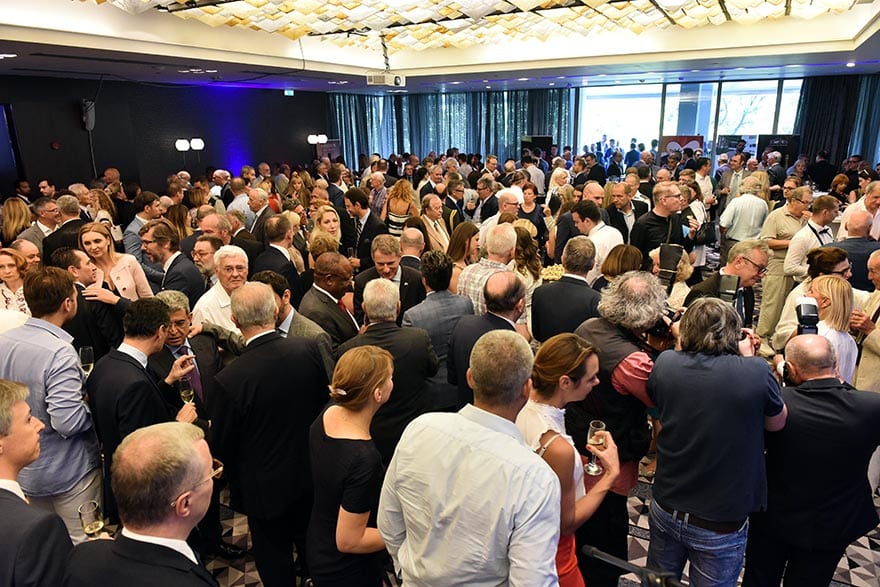 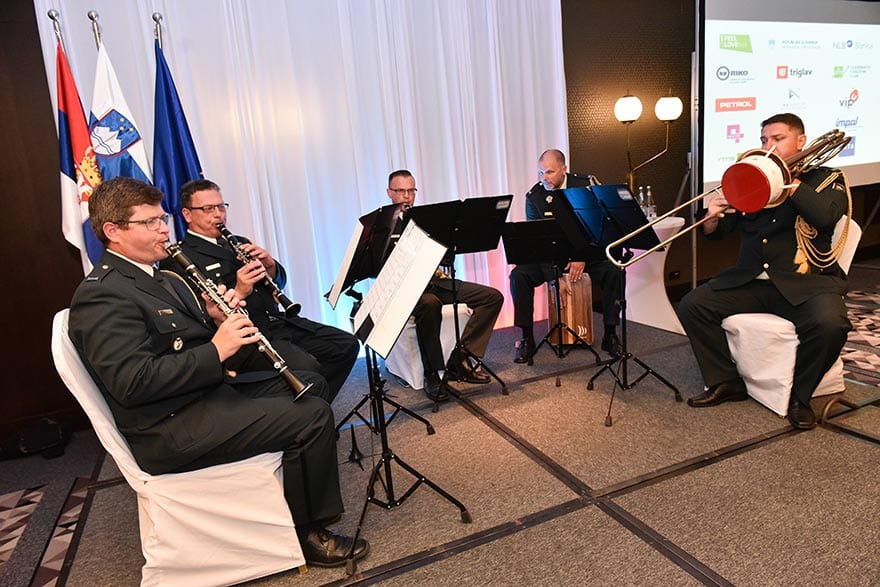 Global surprises from salt pans to karst caves The Mediterranean & the Karst in Slovenia merge the wonders of the Karst and the taste of...
Read more
Cord MagazineLeaders Meeting Point