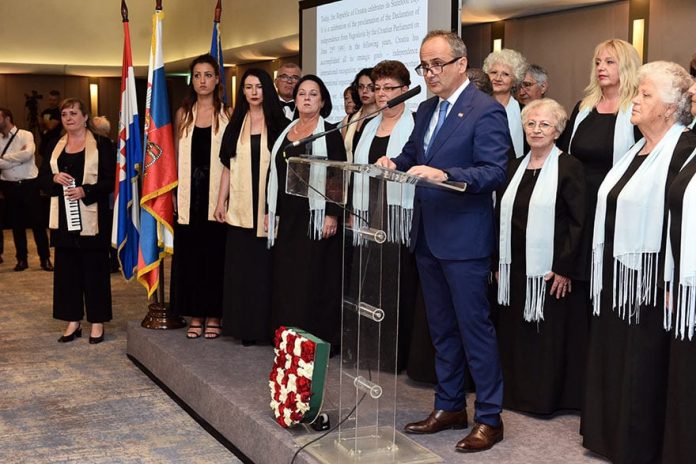 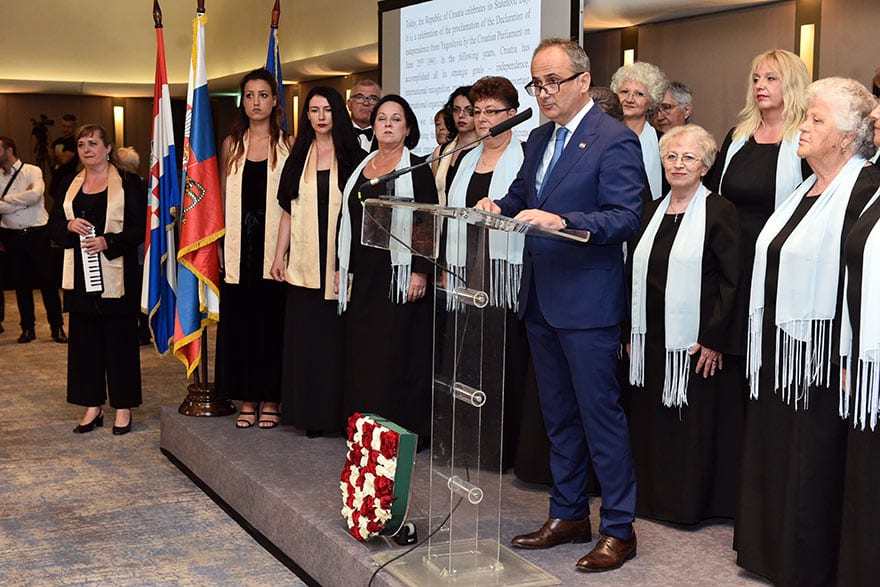 The Croatian Embassy in Serbia celebrated the Croatian Statehood Day, in memory of 25 June 1991, when the Croatian Parliament passed a decision on the independence of Croatia. Ambassador H.E. Gordan Bakota stated that his country would remain a strong advocate for the European path of all Western Balkan countries.

Croatian Ambassador Gordan Bakota welcoming guests and in his speech pointed out the importance of bilateral cooperation between Croatia and Serbia.

He pointed out that Croatia plans to organise the EU-Western Balkans Summit when it assumes the EU Council presidency next year. 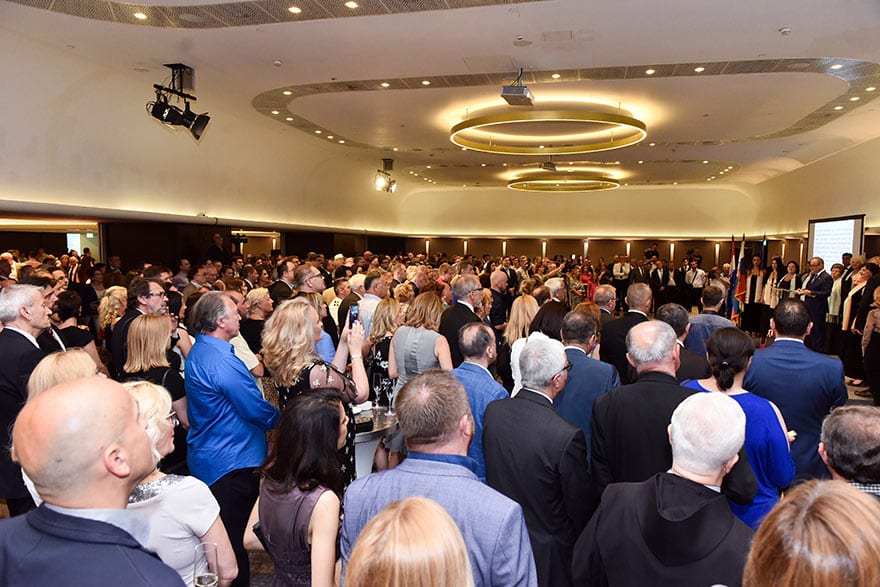 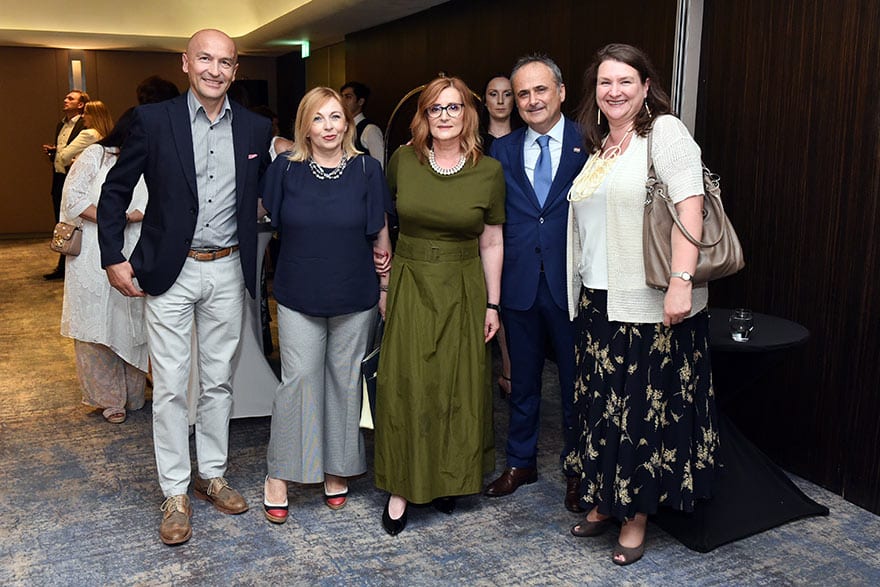 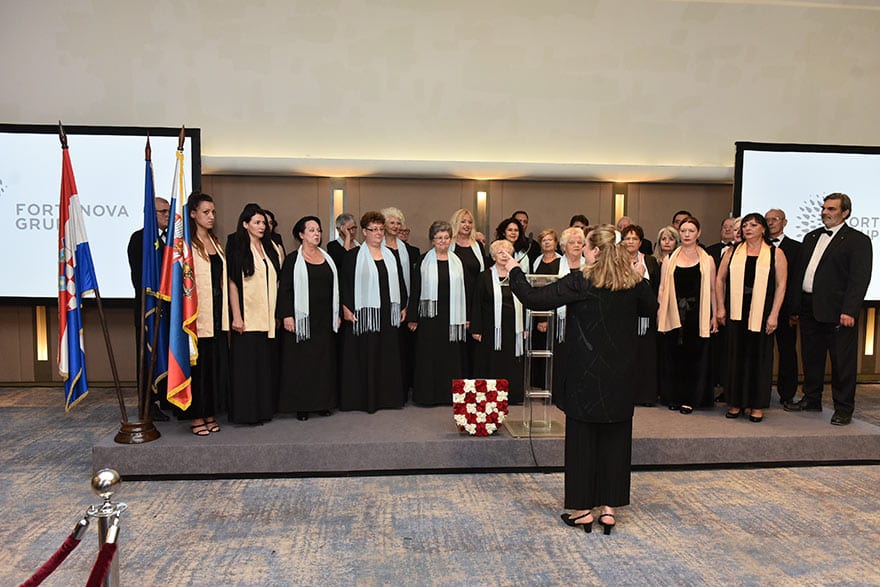 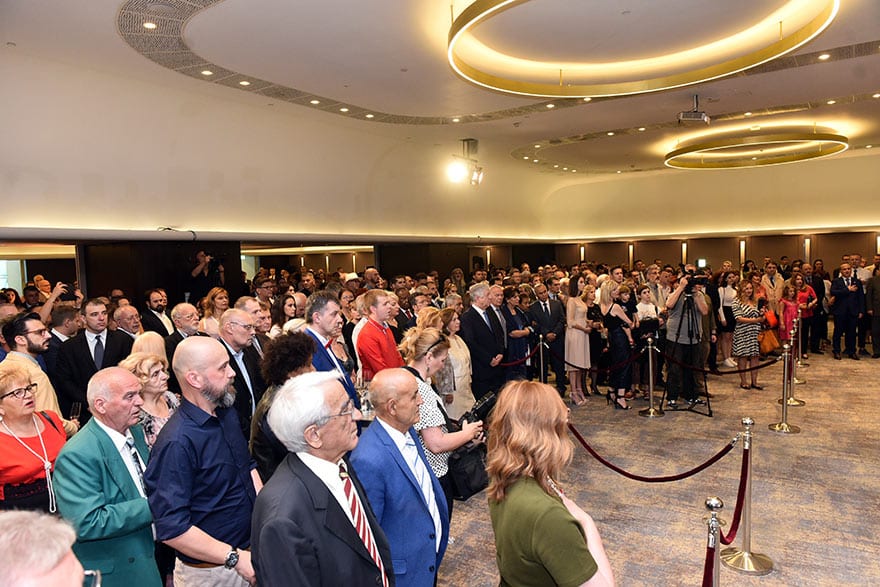 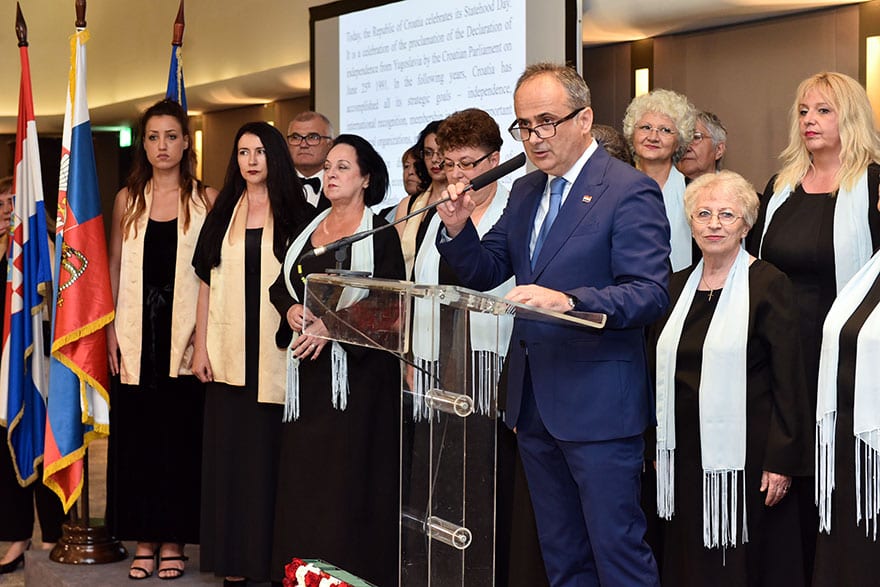