The Russian Diplomats Day is traditionally honouring Russian diplomats every year on 10 February.

Ambassador of Russia to Serbia H.E. Alexander Botsan-Kharchenko, other representatives of the Russian diplomatic corps in Serbia and the Russian Center for Science and Culture “Russian House” in Belgrade laid the wreaths. 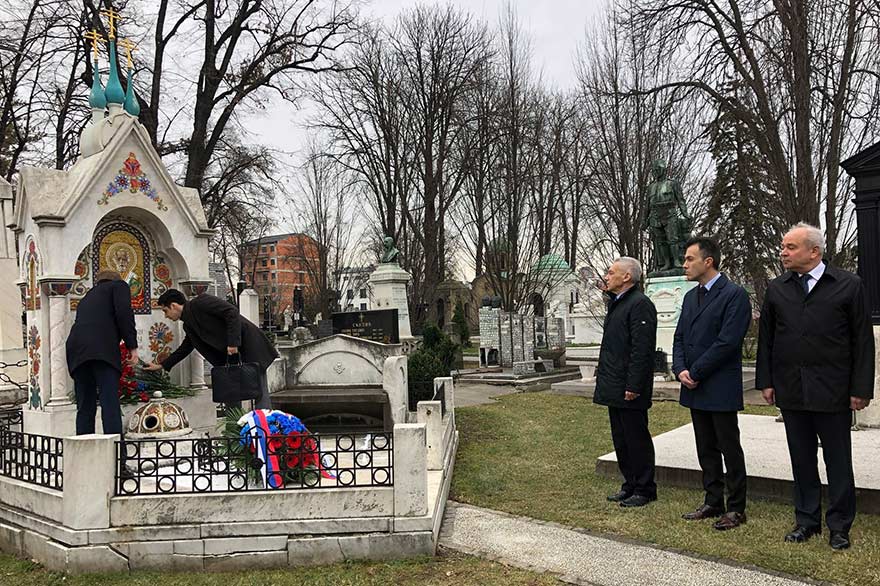 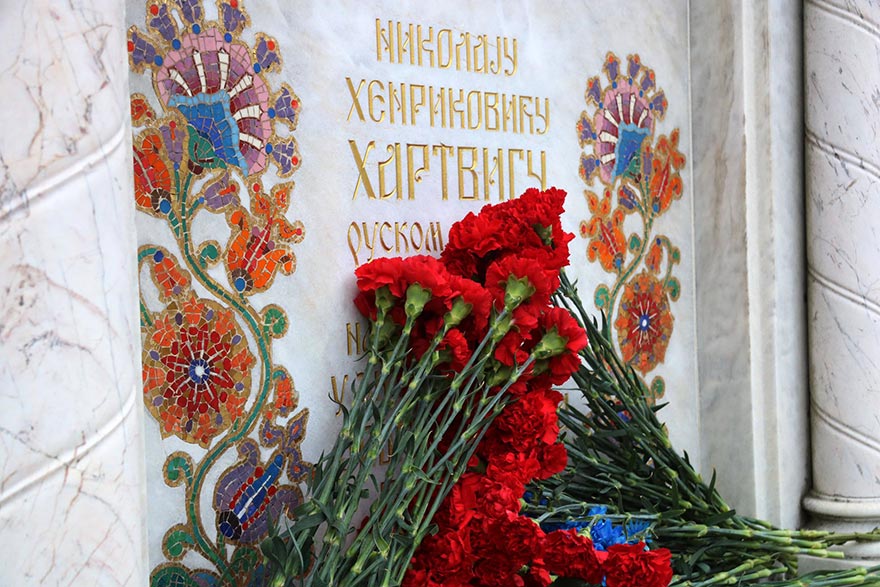 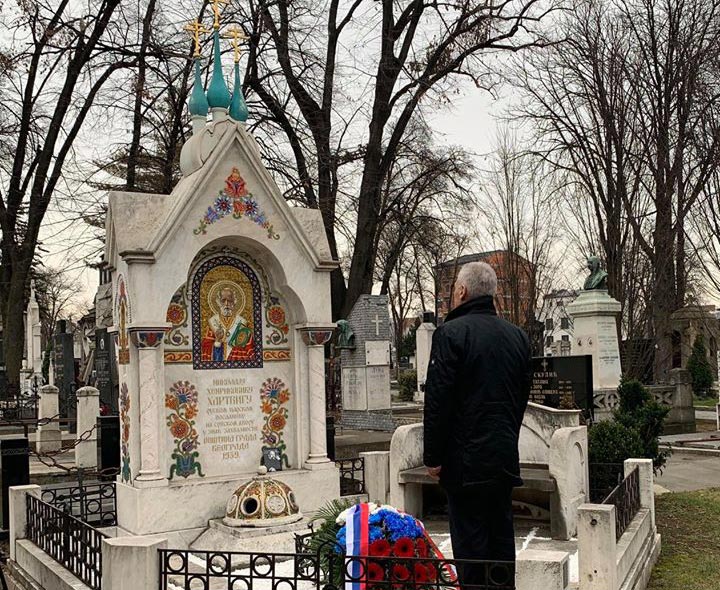 During his mission to the Kingdom of Serbia (1909-1914), Hartwig made a significant contribution to the development of Russian-Serbian co-operation, seeking to put an end to the conflict between Serbia and Austria-Hungary.

He is considered the creator of the Balkan Alliance, and for many years, Hartwig held the position of director of the Asian Department, which awarded scholarships to Slovenes who studied at Russian universities.

Ukrainian authorities have officially banned all imports from Russia, one of its key pre-war trading partners with annual imports worth about six billion dollars,...
Read more

EU diplomats have not approved the new package of sanctions against Russia proposed by the European Commission, because technical issues need to be resolved,...
Read more

In a telephone conversation, Russian President Vladimir Putin congratulated Serbian President Aleksandar Vučić on his convincing victory in the presidential elections and on the...
Read more