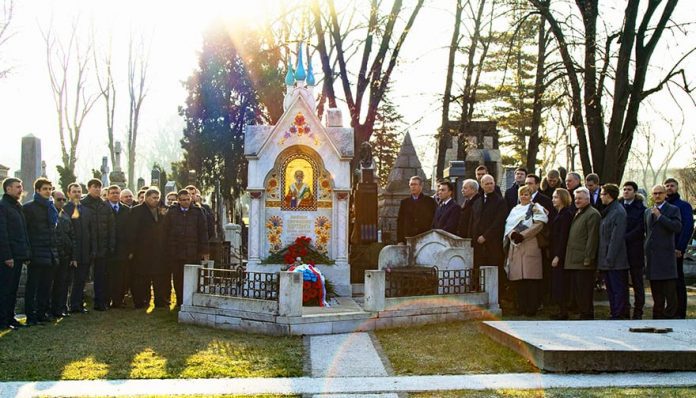 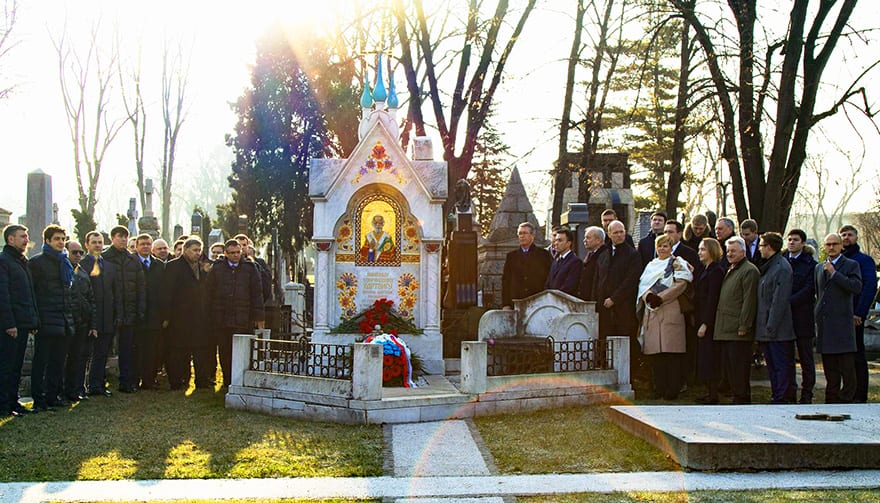 On 10 February 1802 Russian Ministry of the Foreign Affairs was established, and each year on this day Russian Diplomats Day is marked around the world

A traditional wreath-laying ceremony on the tomb of Nikolai Henrihovic Hartwig on the occasion of the Russian Diplomats Day was held in Belgrade on February 8th.

The ceremony was attended by the Ambassador of Russia to Serbia H.E. Aleksandar Chepurin, other members of the Russian Embassy in Belgrade, as well as the Russian Center for Science and Culture “Russian House” in Belgrade.

During his term in the Kingdom of Serbia (1909-1914), Hartwig, a distinguished Russian diplomat contributed greatly to the development of Russian-Serbian cooperation.

Embassy Of The Russian Federation

Russia is currently the world’s third largest gold producer, and its output has been rising year-on-year. Gold is amongst the hottest prospects in Russian...
Read more
Cord MagazineLeaders Meeting Point