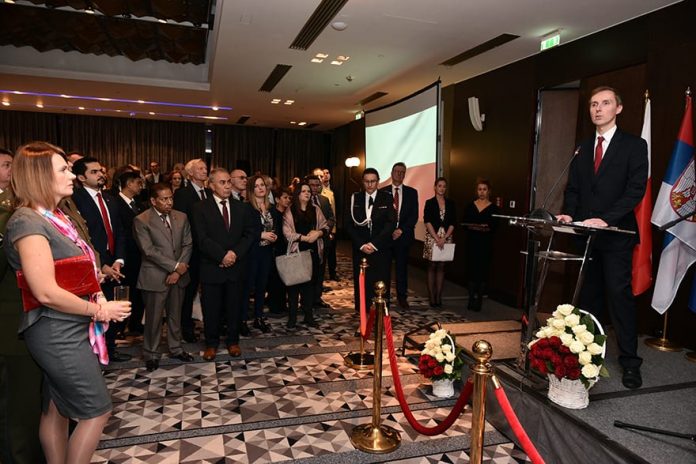 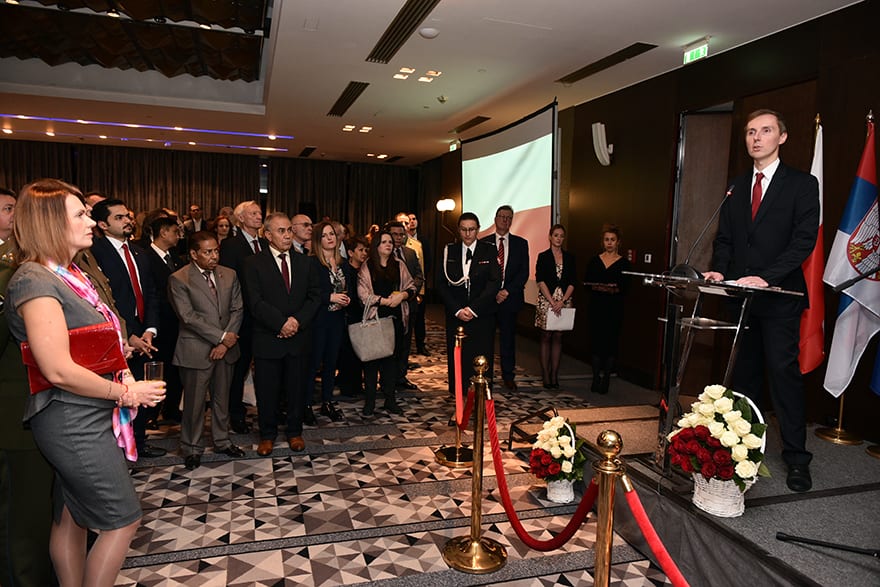 The 100th anniversary of the end of the First World War, which is celebrated all over the world, is a special date for Poland.

Exactly 100 years ago, Poland regained its independence again and returned to maps of Europe’s.

To celebrate the building of the Polish Embassy in Belgrade was illuminated in colours of the national flag – white and red. Embassy held a celebratory reception welcoming members of the Government, diplomatic community and friends of the Embassy. 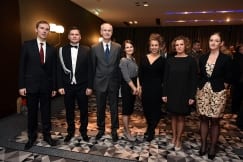 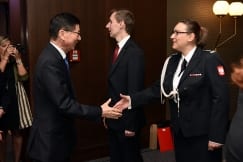 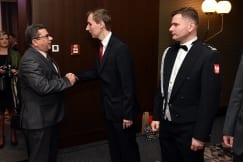 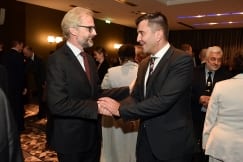 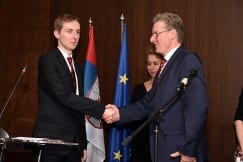 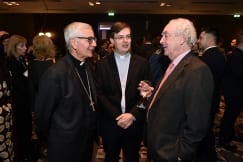 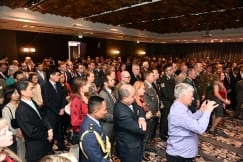 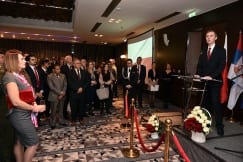 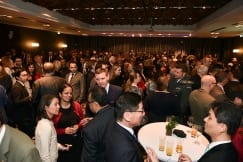 Between the Media & the Body

Ambassador of Denmark H.E. Anders Hougård and the Co-ordinator for Public Diplomacy of the Embassy of the Republic of Poland Joanna Budišin joined the organisers of the International Sustainable Architecture Congress - Energy Efficiency at the conference that announced the second congress. Read more
Read more
Cord MagazineLeaders Meeting Point