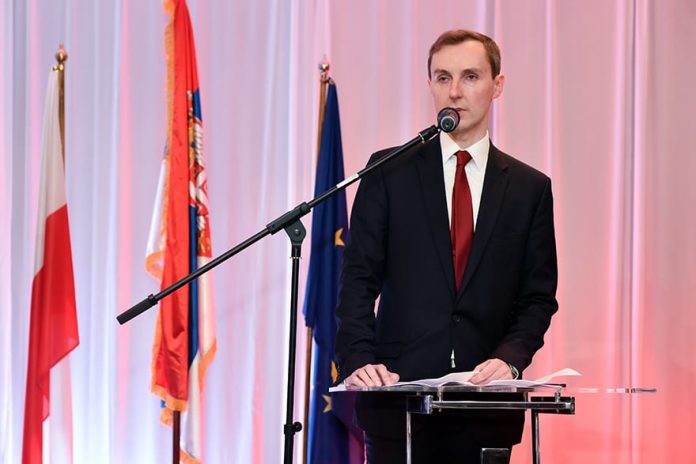 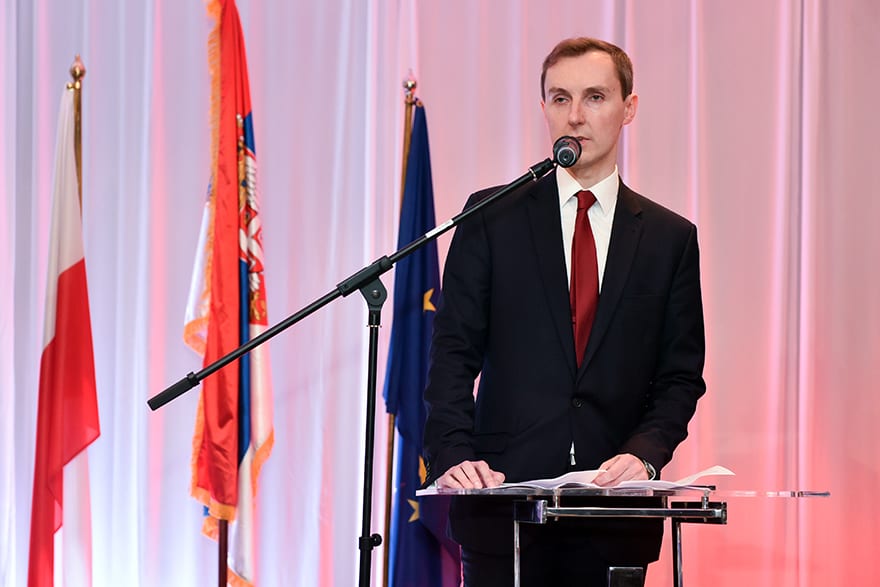 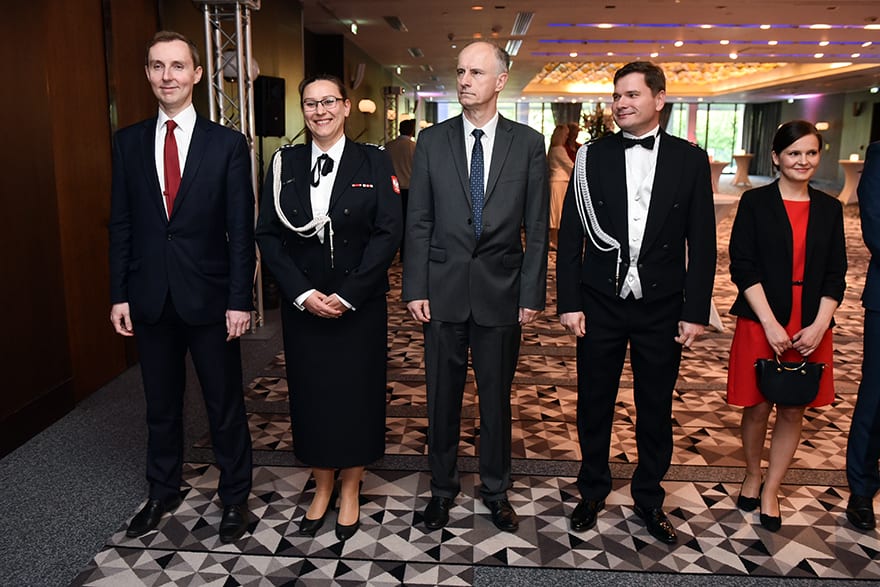 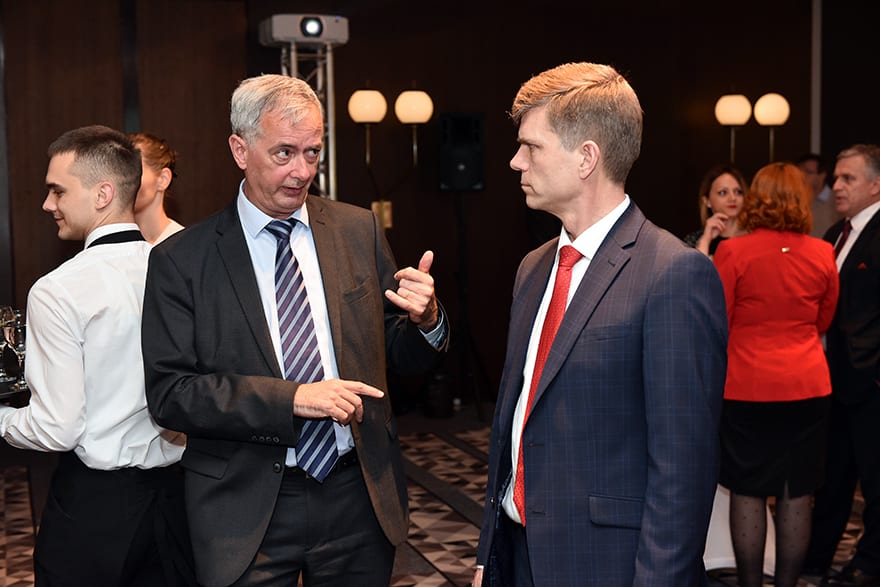 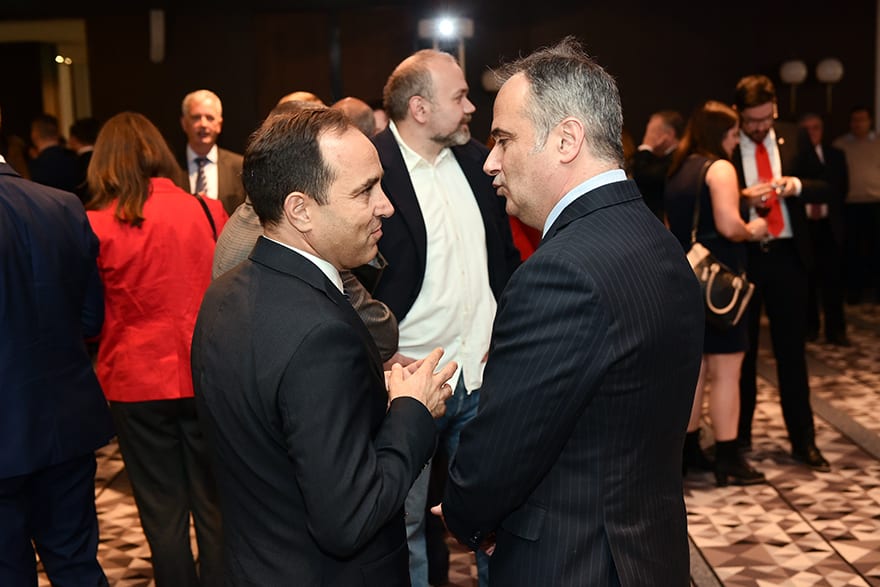 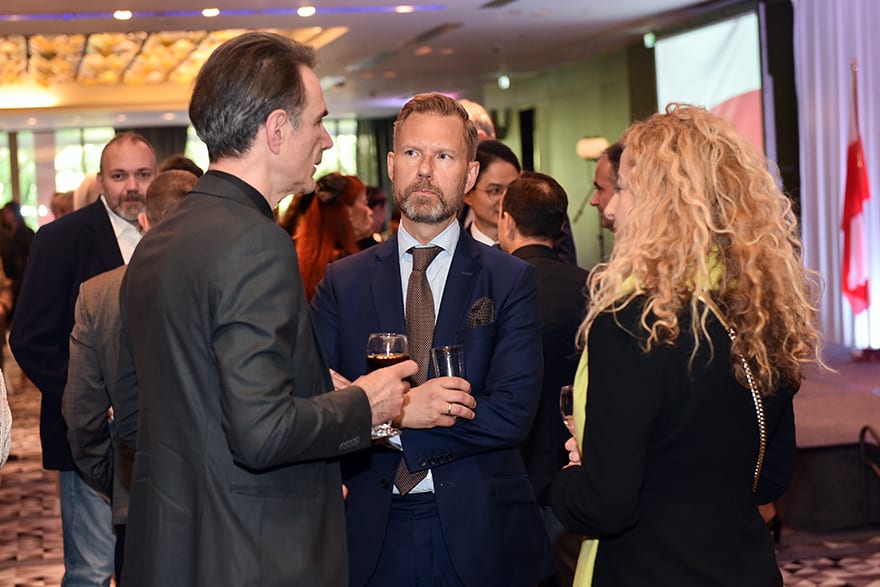 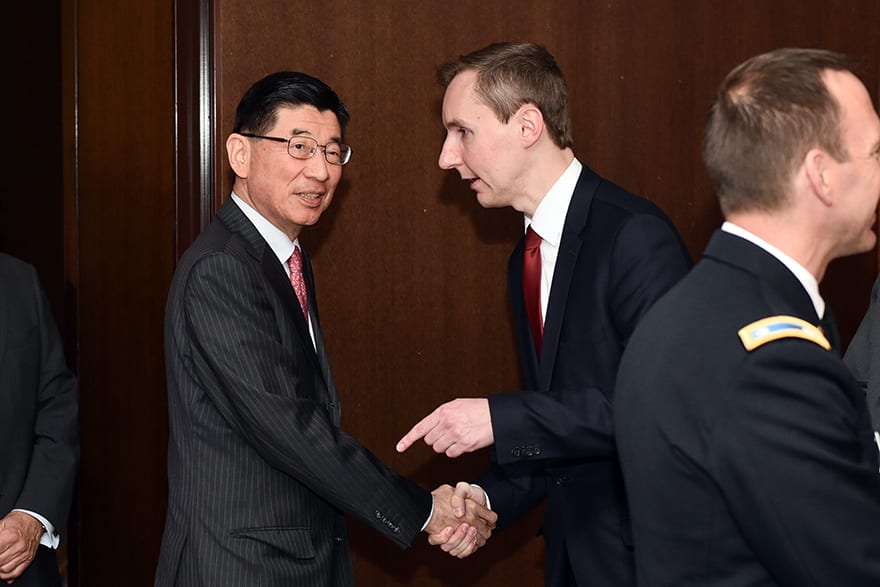 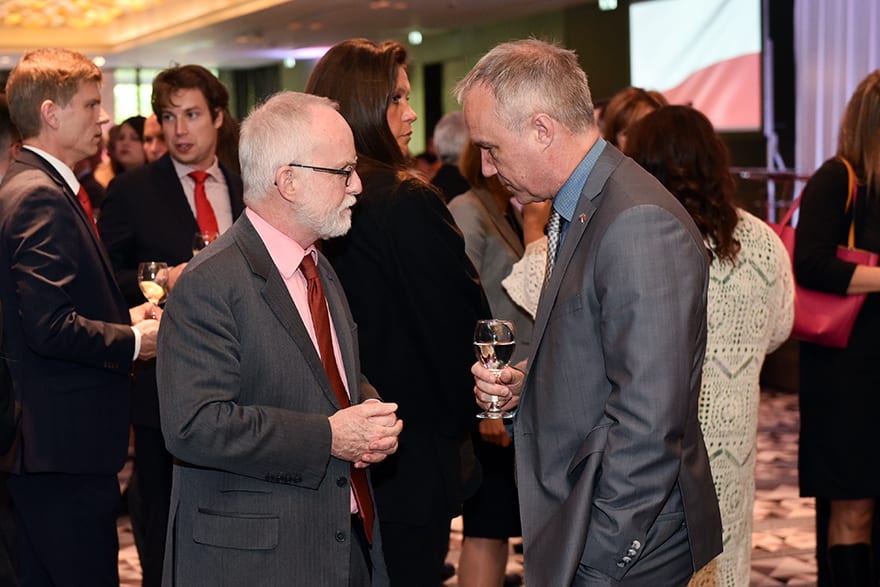 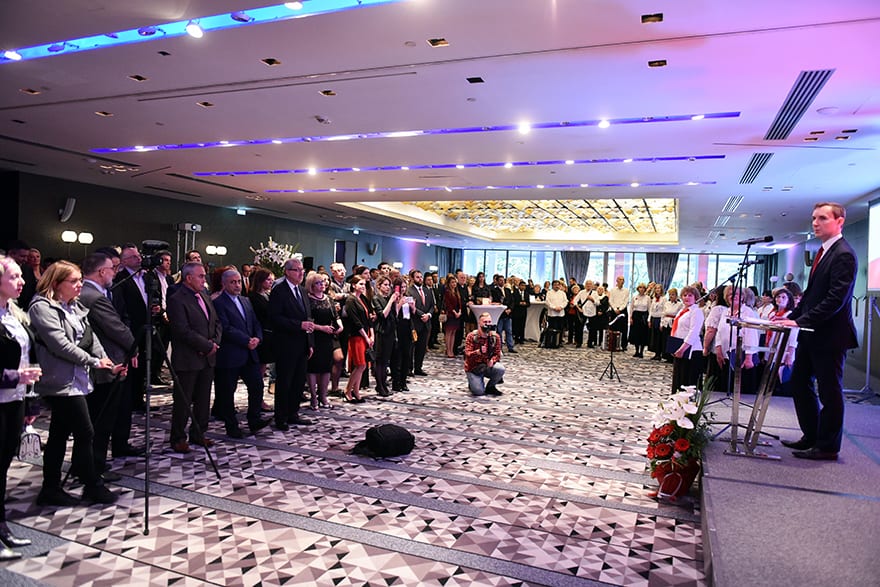 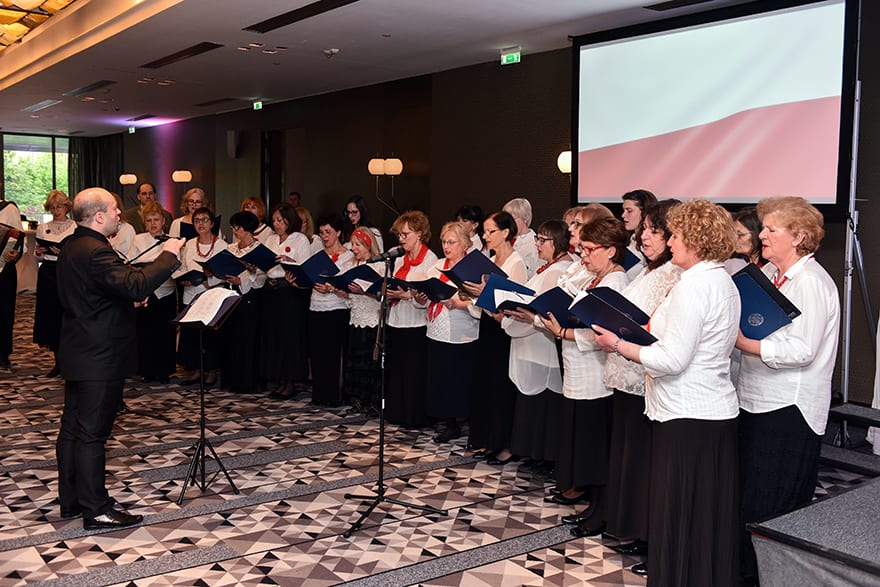 The reception was attended by a number of officials, including representatives of the Government of the Republic of Serbia, the Ministry of Foreign Affairs of the Republic of Serbia, state administration and local self-government, members of the diplomatic corps, cultural, scientific and business sectors, as well as members of the Polish Diaspora in Serbia.

Between the Media & the Body

The 100th anniversary of the end of the First World War, which is celebrated all over the world, is a special date for Poland. Exactly...
Read more
Cord MagazineLeaders Meeting Point