The National Day of Pakistan was honoured with an official reception at the Hyatt Regency Hotel that included the attendance of both local and international guests. Apart from representatives of the diplomatic corps and religious communities, the reception was also attended by members of the Serbian Government and many other guests.

Guests were welcomed by Modasar Chaudhry, Chargé d’Affaires of the Embassy of Pakistan in Serbia, who said: “Pakistan and Serbia enjoy friendly relations. We are glad to see the Serbian Government’s efforts towards promoting economic development and regional stability. Our bilateral trade is growing and we have witnessed a hundred per cent growth in business contacts between the two countries.”

Mr Chaudhry welcomed guests and also the new Ambassador of Pakistan to Serbia, H.E. Syed Adil Gilani, after which the Ambassador-Designate cut the ceremonial cake. 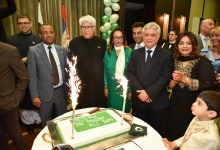 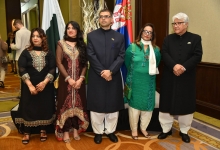 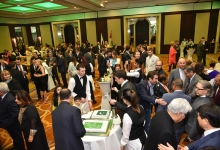 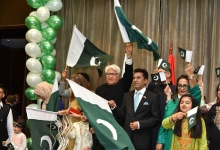 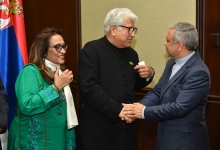 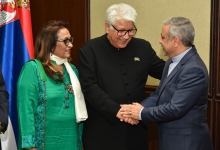 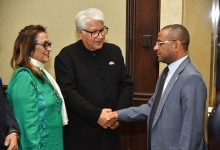 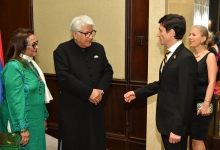 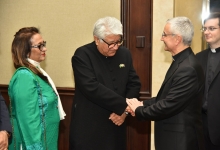 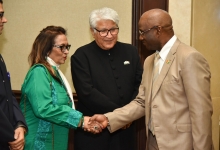 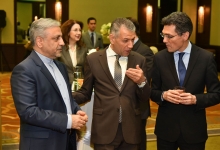 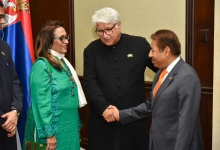 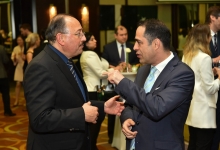 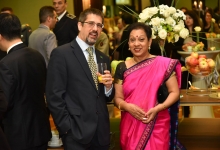 On the occasion of the 75th Independence Day of Pakistan, a flag hoisting ceremony was held at Embassy of Pakistan in Belgrade. Ambassador of Pakistan...
Read more

Embassy Of The Islamic Republic Of Pakistan

From International Athlete To Prime Minister

Embassy of Pakistan and Archives of Yugoslavia held an exhibition of historical documents and photographs, covering the 70 years of diplomatic relations between Pakistan and Yugoslavia, now Serbia.
Read more

Embassy of Pakistan and Archives of Yugoslavia held an exhibition of historical documents and photographs, covering the 70 years of diplomatic relations between Pakistan...
Read more