Ukraine consistently adheres to the principle of...
Read more

On the VII Week of Italian Cuisine in the World, which began on November 14, the Italian-Serbian Chamber of...
Read more
23 March 2018
Facebook
Twitter
Email

Ambassador of Pakistan H.E. Syed Adil Gilani and Madam Naseem Gilani hosted the 78th Pakistan Day Reception which also marked the 70th anniversary of the establishment of diplomatic relations between Pakistan and Serbia.

The reception was accompanied by a cultural show at the Metropol Palace hotel and was attended by a large number of guests hailing from Government circles, diplomatic corps, businessmen and Multinational companies, important personalities from Serbian society and the Pakistani community in Serbia.

Ambassador Gilani also praised the leadership of President Aleksandar Vučić and his Serbian colleagues for extending all possible help in executing his mission of enhancing bilateral relations and bilateral trade. 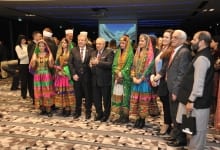 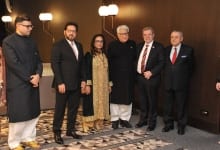 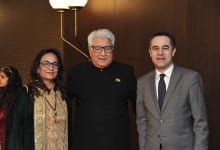 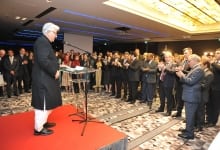 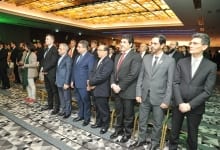 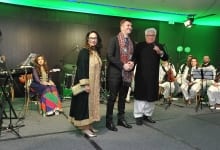 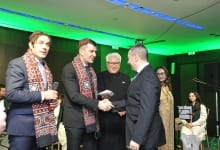 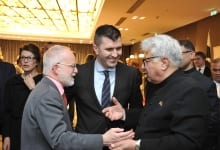 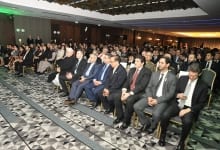 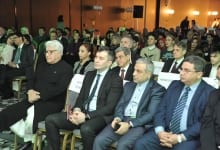 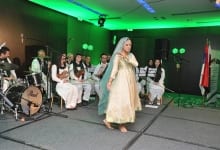 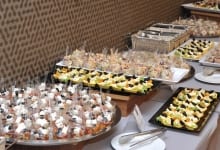 On the occasion of the 75th Independence Day of Pakistan, a flag hoisting ceremony was held at Embassy of Pakistan in Belgrade. Ambassador of Pakistan...
Read more