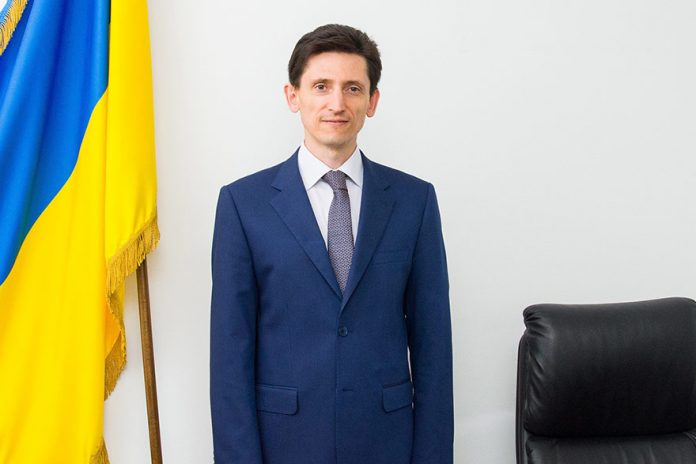 Ukraine was among the first in Europe to introduce nationwide measures to deal with COVID-19. The government adopted its initial decisions on 11 March 2020, which have been adapted several times since then depending on the course of the pandemic.

The biggest challenge is, obviously, how to save human lives as the main priority while not stifling economic activity.

We were very swift in restricting travel from the highest outburst world regions to completely shutting down the borders. This prevented massive transmission of the disease inside the territory among citizens. Current cases of the virus usually spring up within certain closed communities (towns, church parishes, offices, prisons, hospitals) and are immediately localized. So, instead of being spread equally across the nation (the worst-case scenario), COVID-19 is so far manifested in sporadic “pockets”.

Currently, the restrictions in Ukraine are in force till 11 May

In a sense, we are quite lucky, because the biggest problem was the massive return of many Ukrainians from abroad, most of whom had been employed as a temporary labour force in many other European countries. From the onset, it was very difficult or practically impossible to trace down all their contacts before and after arriving at home.

The other problem is a significant number of the infected among the medical personnel (about 25% of the total cases). Lack of precise knowledge and awareness and lack of protective equipment in the early days of the pandemic explain this sad phenomenon.
The third big problem is a very serious situation with the pandemic in the occupied territories of Crimea and part of Eastern Ukraine, where the Ukrainian government has no control.

At present, our hospitals house the coronavirus patients well beyond their top capacity, so the situation is under control. We have enough sanitizers, procure more masks, gloves, tests and medicines, both from our partners abroad and from local producers. Of particular importance is the launched domestic production of emergency lung ventilators. A special word should be mentioned about Ukrainian Antonov heavy-lift aircraft, which fly among many world capitals delivering necessary medical stuff helping all to combat the pandemic. Ukrainian doctors in virology take part in the WHO international medical network to help research both the vaccine and the treatment medicines.

The quarantine measures are well proportionate. On the one hand, Ukraine could not afford to be as liberal as some other countries, particularly as regards large people’s gatherings. The rules here are rather strict. On the other hand, public transport is still running (up to ten persons per vehicle), basic enterprises did not close, curfew was not introduced. Depending on the pace of the pandemic, several phases of relaxing the quarantine measures are also envisaged. Currently, the restrictions are in force till 11 May. Time will show whether a laxer regime will be justified.

To finish this short story, allow me to make three personal observations regarding the situation the humanity has stumbled upon. First, very little has been spoken so far about the need to strengthen our overall individual and collective immunity to fight any kind of disease – immunity that is best supported by correct lifestyle and nutrition.

Regretfully, humans are too often happily misled by the messages of the medical profession and the food industry that we can do as we please and then take one big magic pill to correct all the excesses. Second, regardless of the exact origin of SARS-CoV-2, this disease – on top of so many other calamities hitting us in recent decades – is a kind of a message that we, the humans, ought to stop playing God and become more humble and caring for Planet Earth. Third, the stalled global economy during this pandemic is a good opportunity for the boldest nations to discard the exclusively growth-driven economic model, instead of focusing more on the ecological and social aspects of our wellbeing.

Embassy of Ukraine in Serbia, headed by the Ambassador H.E. Oleksandr Aleksandrovych, marked the 101 years of the Ukrainian Revolution and the 28th anniversary...
Read more

Embassy of Ukraine in Serbia marked the centenary of the Ukrainian Revolution and the 27th anniversary of the referendum on the independence of this...
Read more