Embassy of Spain in Belgrade hosted a reception marking the National Day of this country. The event was held at the Belgrade’s Metropol Hotel.

Ambassador of Spain to Serbia H.E. Raúl Bartolomé Molina said that country supports the territorial integrity of Serbia and fully supports the dialogue on the normalization of relations between Belgrade and Pristina. 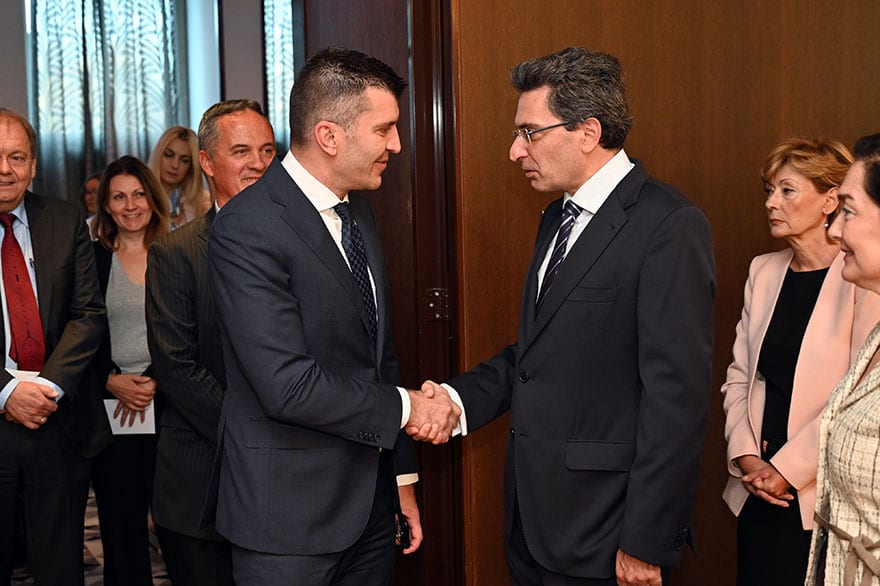 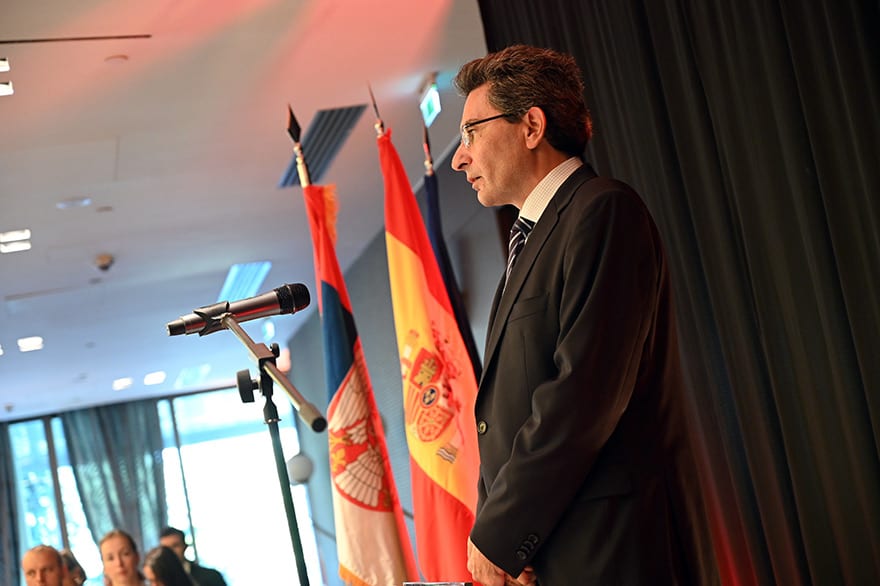 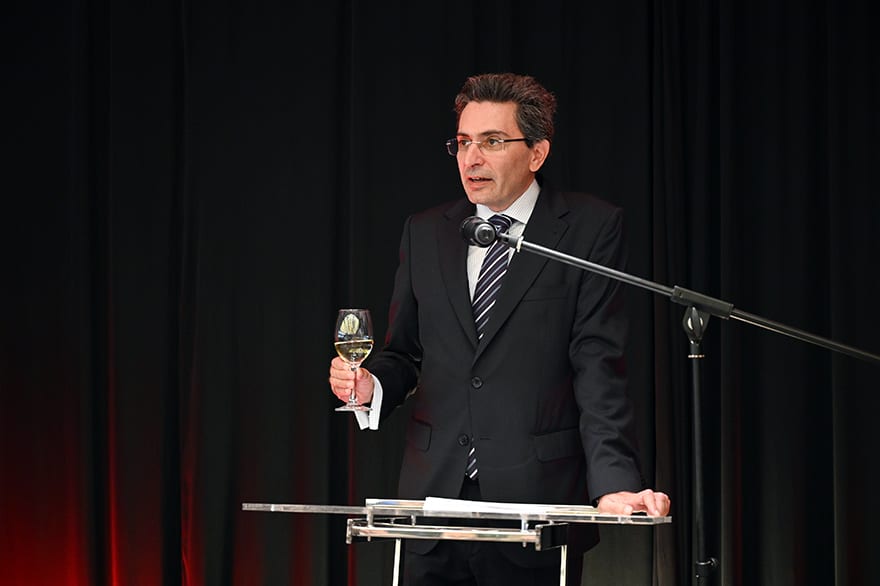 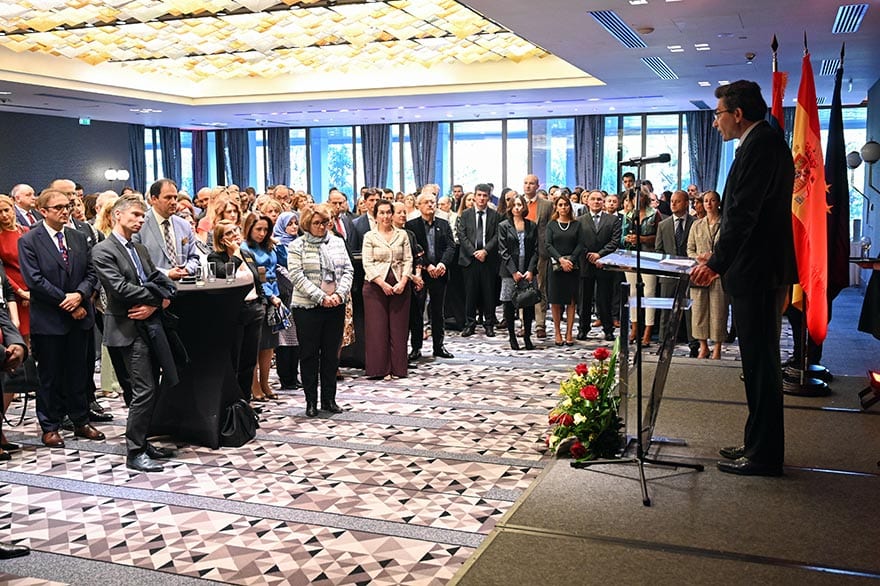 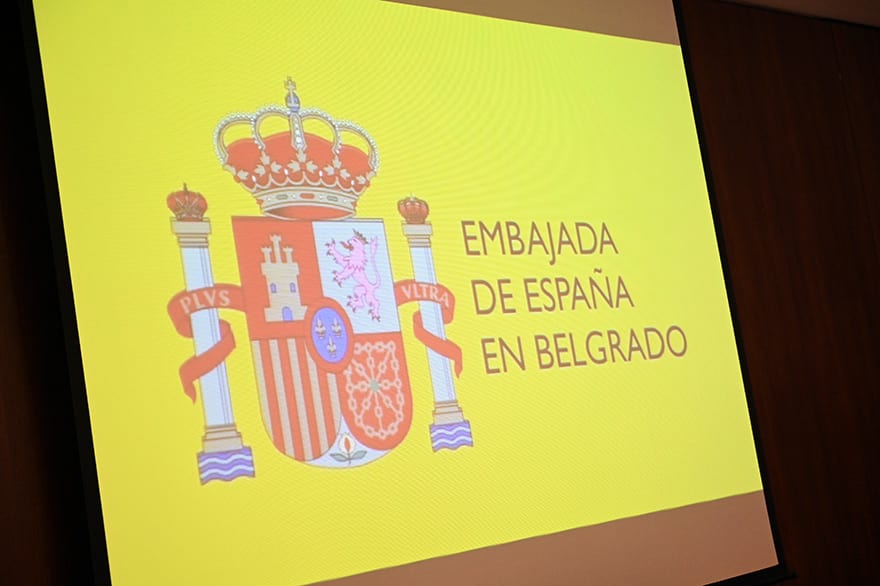 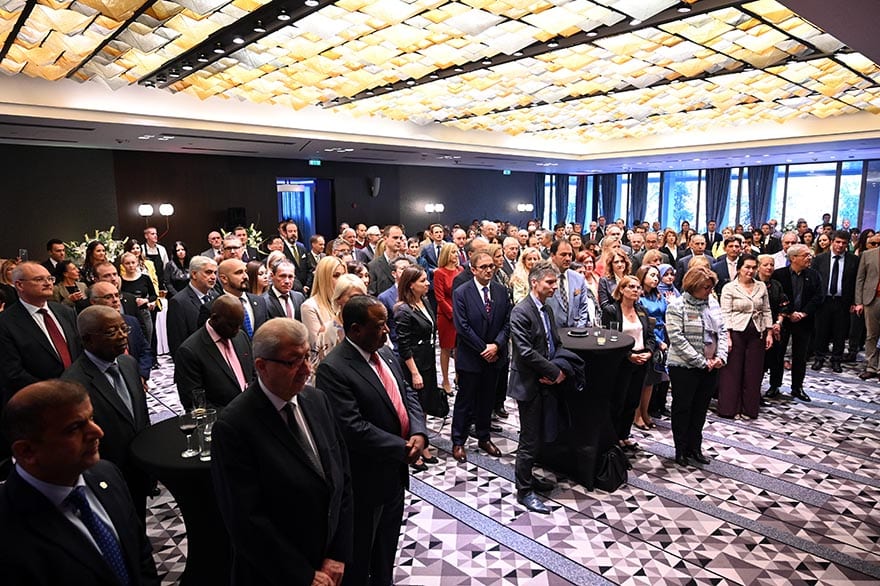 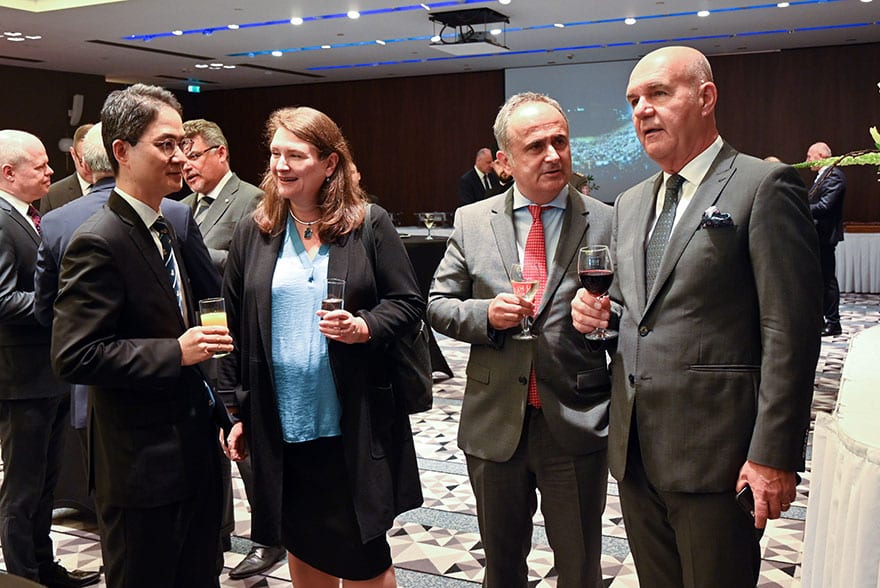 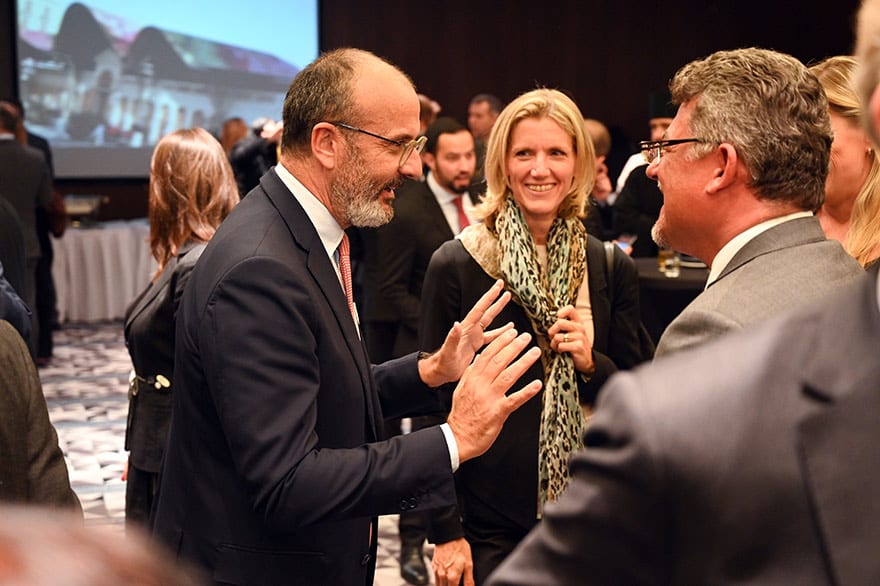 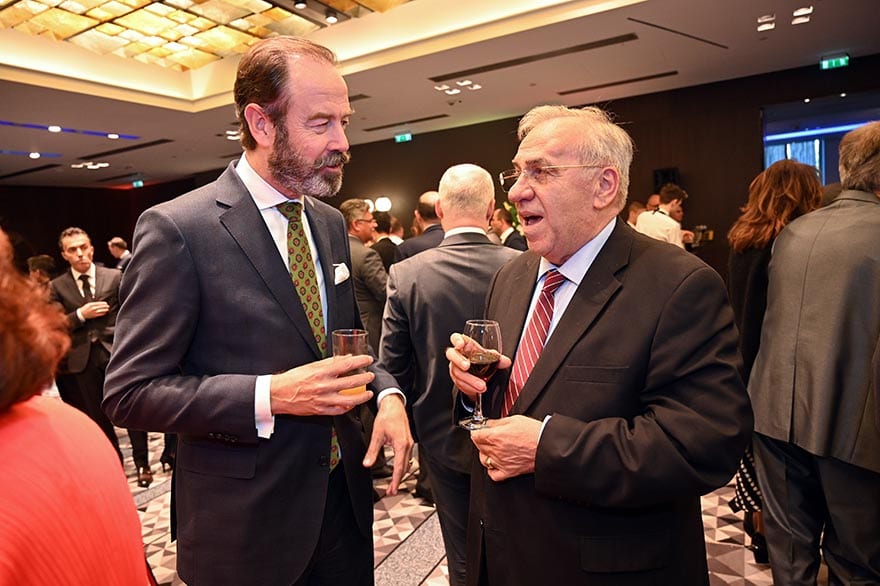 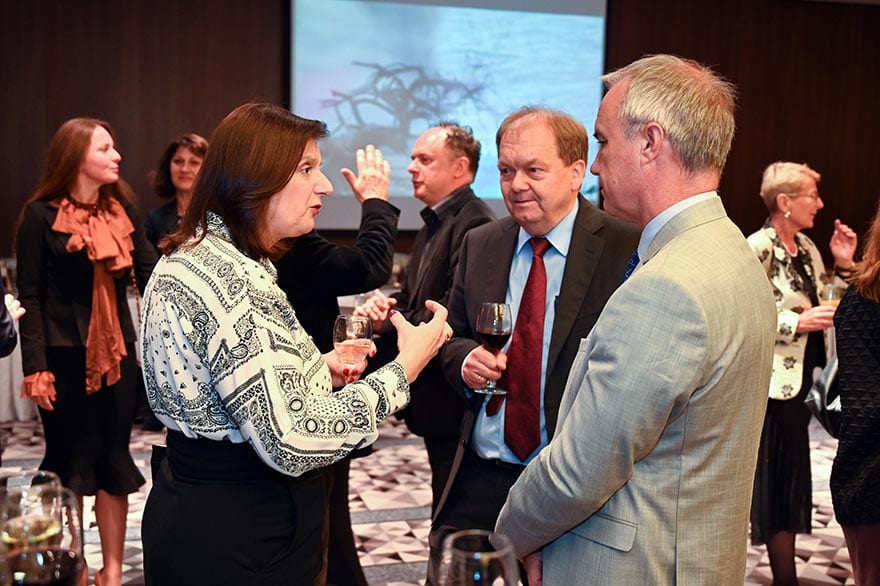 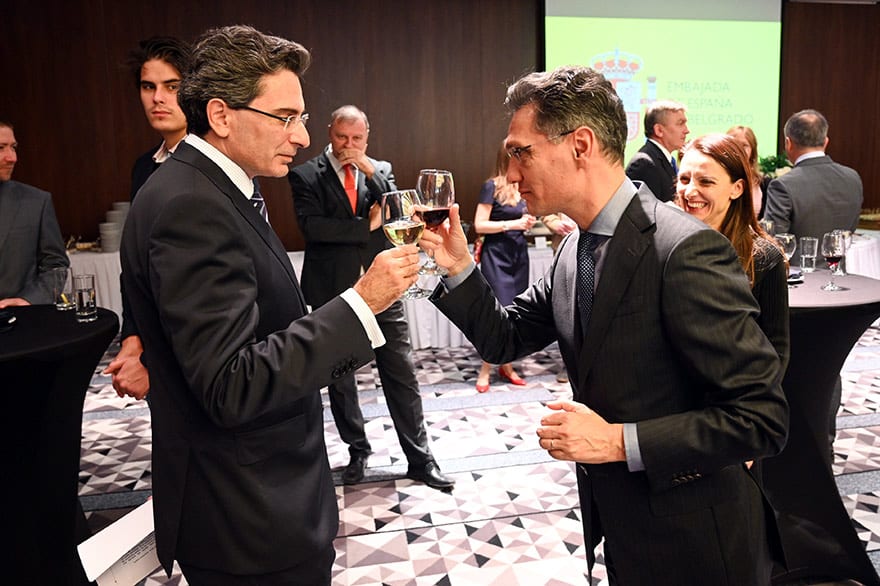 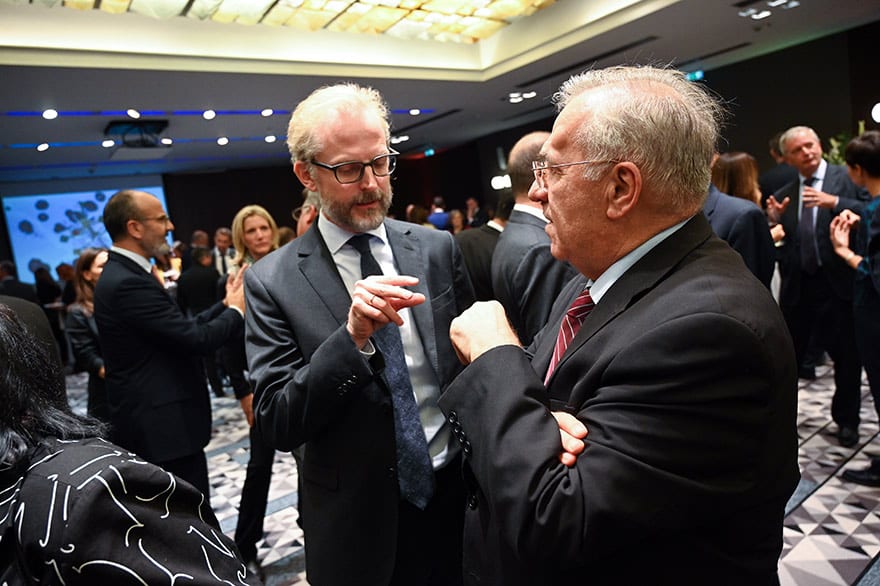 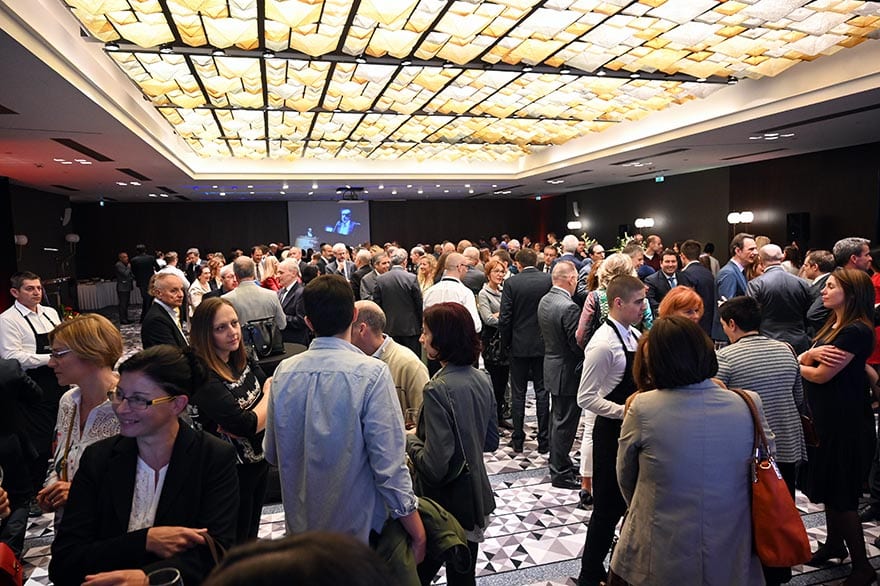 Ambassador Molina said he was happy that economic relations between Serbia and Spain were developing continuously, and that the opening of direct flights Belgrade-Madrid and Belgrade-Barcelona routes was one of the proofs to this.

He also said that political relations between the two countries are at the highest level and that such relations will continue to improve, adding that Spain is fully supporting Serbia’s European integration.

“The European Union is not complete without Serbia’s integration into it,” concluded the Spanish ambassador to Belgrade.

Spanish Mountaineer Trains For Himalayas In Tribute To Covid-19 Victims

Travel restrictions permitting, Carlos Soria hopes to go to Nepal in the spring to take on the 8,167-metre Dhaulagiri climb. “To all those who have...
Read more

Spanish Art: History In A Nutshell

“I don’t believe in accidents. There are only encounters in history. There are no accidents.” ~ Pablo Picasso From paella to Picasso, bullfighting to Basque...
Read more

José López Thomás de Carranza is the new Economic and Commercial Counsellor at the Embassy of Spain in Serbia and in Montenegro. Since 1...
Read more