The Embassy of Austria in Serbia celebrated the national day of this country, marking the country’s declaration of permanent neutrality after World War II and its regained status as an independent and sovereign nation on 26 October 1955.

The reception was attended by members of the Serbian government, the diplomatic community and other friends and partners of the Embassy. 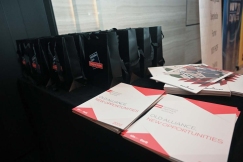 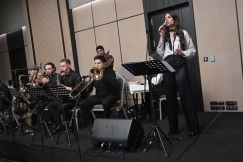 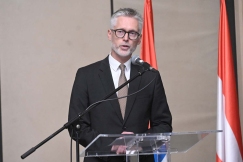 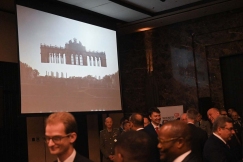 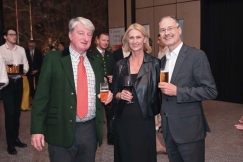 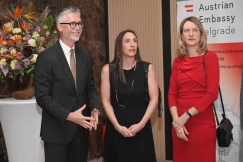 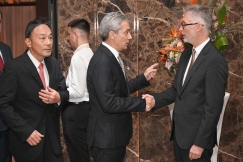 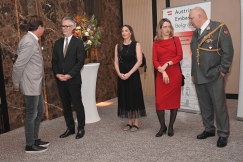 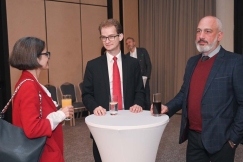 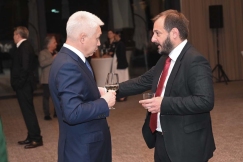 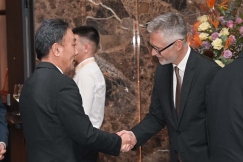 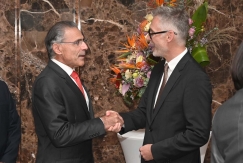 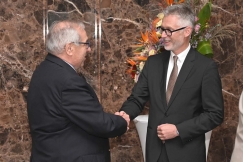 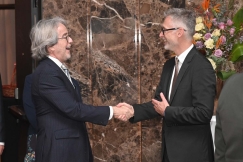 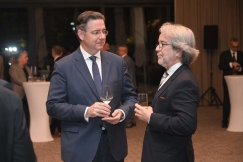 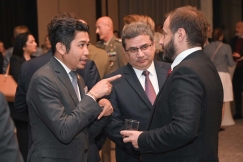 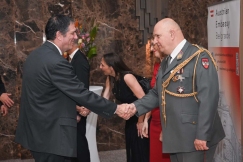 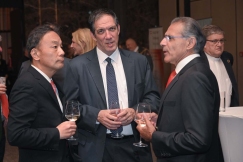 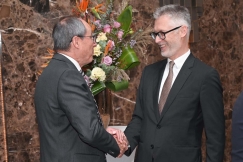 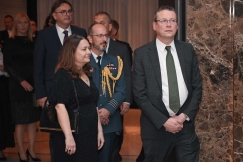 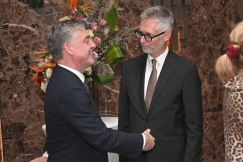 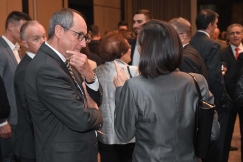 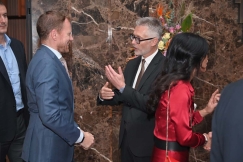 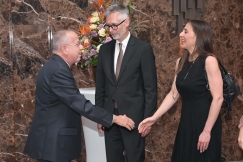 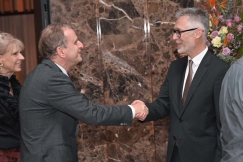 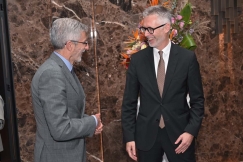 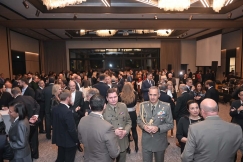 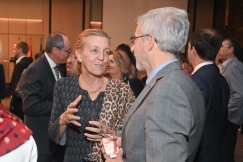 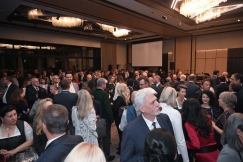 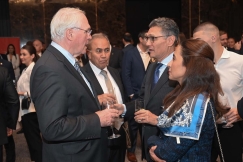 Relations between Serbia and Austria are on the rise and this trend is expected to continue. Expanded collaboration in many fields, as well as...
Read more

Serving In The Balkans Is A Dream Job

I am convinced that Serbia will be a member of the European Union, which is our common goal. To realise this goal, we -...
Read more

With direct investments totalling 2.83 billion euros, Austria is among the top foreign investor countries in Serbia. For Austrian companies, the availability of a...
Read more

As the first company to introduce the concept of a multifunctional petrol station to the Serbian market, by constantly investing in the development of...
Read more

WIFI International has been providing education and training for adults worldwide for 30 years. Together with its partner network, it supports Austrian companies operating...
Read more

Marko Stojanović, President Of The Executive Board, Merkur Osiguranje Srbija

Merkur doesn’t aspire to be the biggest player on the markets where it operates, but it does always want to be an innovator, with...
Read more

Culture Is The Precondition For Dialogue

Fostering broad and deep cultural ties is particularly relevant for a close partner and EU candidate country like Serbia, and I do feel a...
Read more

The White Dancing Horses Of Vienna

In Austria, the window to another era is provided by the Spanish Riding School. It is a living form of Renaissance art, an institution...
Read more