Ambassador of Japan in Serbia H.E. Katsumata Takahiko hosted a reception in his residence to mark the 140th anniversary...
Read more
27 May 2016
Facebook
Twitter
Email

Azerbaijani Ambassador to Serbia, H.E. Eldar Hasanov, and the Embassy of Azerbaijan marked the National Day of the Republic of Azerbaijan at Belgrade’s Hyatt Regency Hotel.

This day is traditionally celebrated in memory of 28th June 1918, the date when the Azerbaijan Democratic Republic (1918-1920) was established as the first secular parliamentary and democratic republic in the east, and throughout the Muslim world. 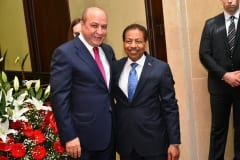 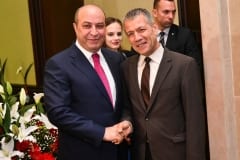 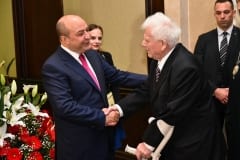 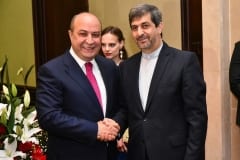 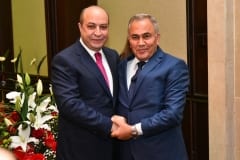 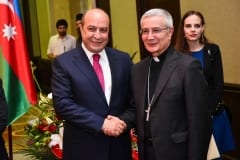 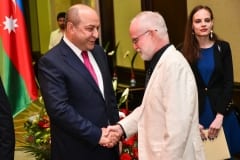 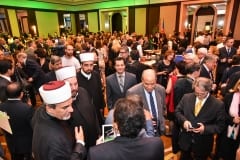 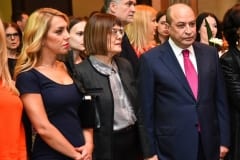 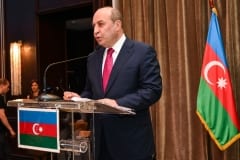 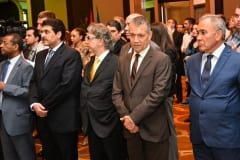 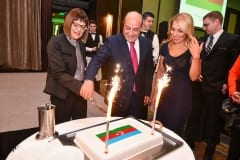 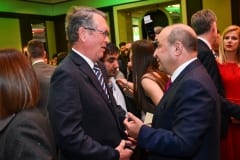 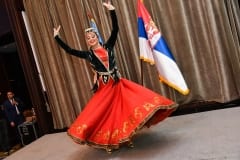 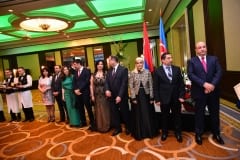 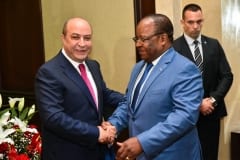 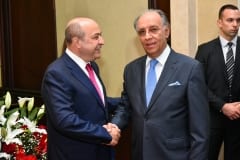 Embassy Of The Republic Of Azerbaijan

Four medals for Serbian students at International Olympiad in Informatics

Students from Serbia won four medals at the International Olympiad in Informatics, which was held in Baku, Azerbaijan. The competition was held from 4 to...
Read more

Embassy of Azerbaijan in Belgrade hosted a reception on the occasion of the country's National Day, the Republic Day, as well as the 100th...
Read more