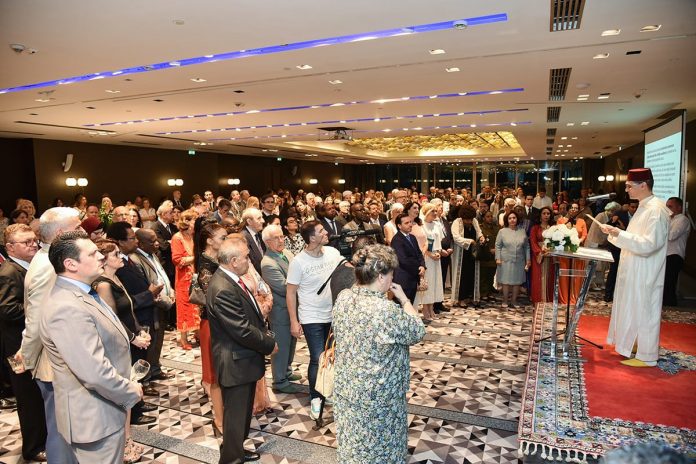 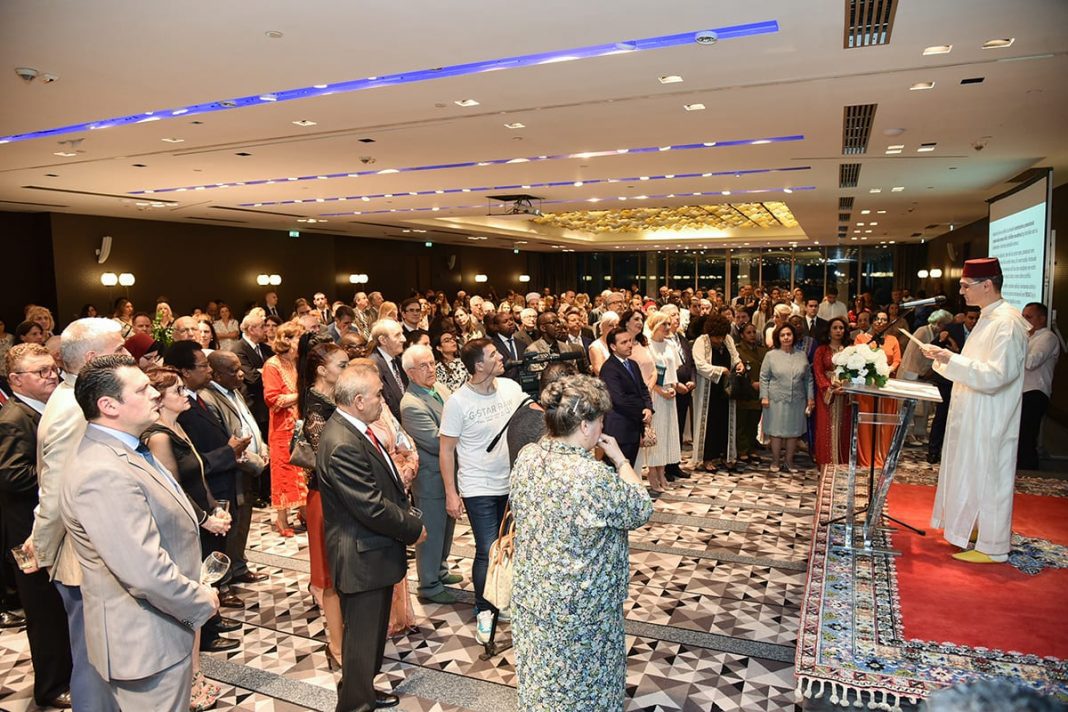 The Embassy of Morocco in Belgrade, led by Ambassador H.E. Mohammed Amine Belhaj, celebrated Morocco’s National Enthronement Day on 30th July, which marks 19th Anniversary of 1999 of the enthronement of King Mohammed VI.

The reception was attended by representatives of the Serbian state and government, Crown-Prince Alexander Karađorđević and Princess Katherine, as well as many representatives of religious communities and the diplomatic corps, but also personalities from the cultural and public life of Serbia. 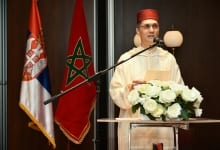 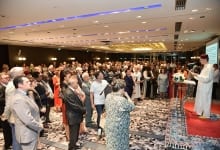 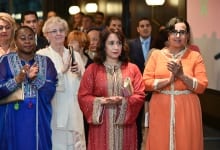 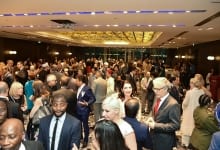 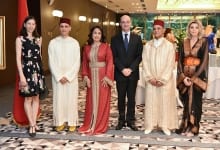 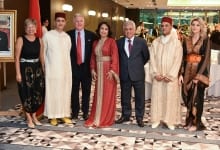 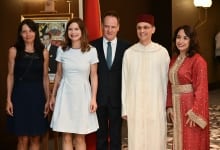 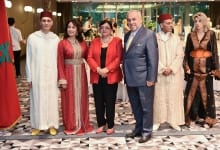 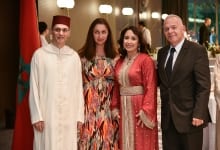 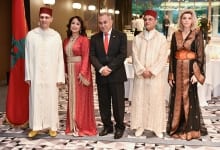 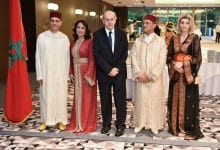 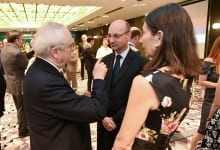 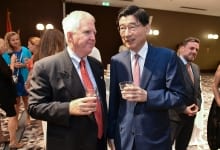 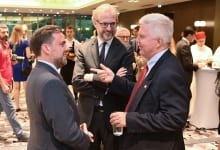 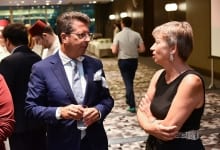 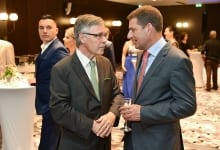 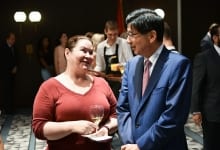 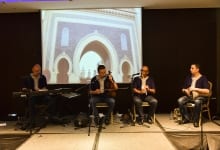 The 20th anniversary of the Enthronement of His Majesty King Mohammed VI: Two decades of development and challenges Morocco is celebrating on July 30th...
Read more
Cord MagazineLeaders Meeting Point