On the occasion of the Montenegrin Statehood Day Ambassador of Montenegro to Serbia H.E. Branislav Mićunović hosted a reception welcoming state and government officials, ambassadors of foreign countries accredited to Serbia and public figures.

“I have the special honour to greet you all on behalf of the delegation of Montenegro, led by the Deputy Speaker of the Parliament of Montenegro, Branimir Gvozdenović. Montenegro and Serbia today celebrate friendship in freedom and peace, the traditional friendship of our peoples,” said Ambassador Mićunović.

The Statehood Day of Montenegro is celebrated on 13th July, in memory of 1878, when Montenegro was recognised as an independent state at the Berlin Congress and has been marked since 2006 when after the referendum Montenegro declared its independence. 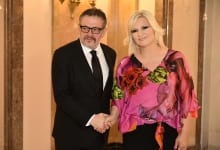 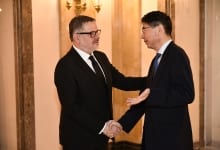 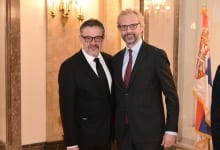 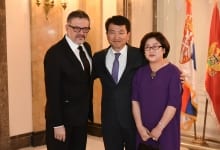 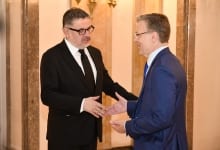 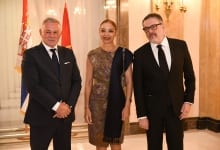 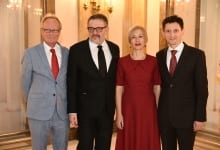 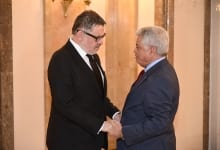 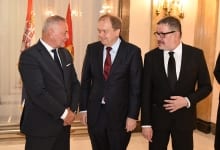 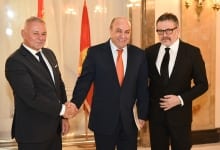 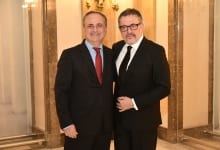 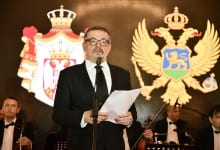 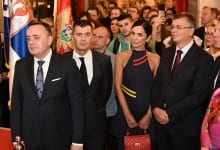 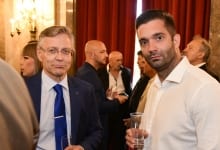 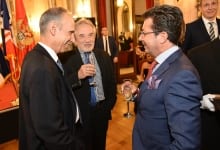 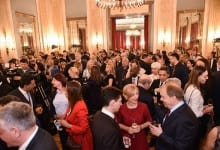 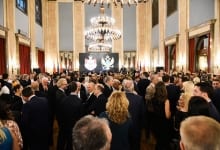 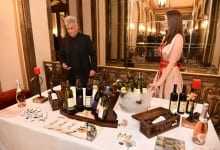 In a session of Montenegro’s Parliament, a minority government led by Prime Minister Dritan Abazović was voted in, ending the three-month technical mandate of...
Read more

This is a sobering moment for Europe and a time when EU enlargement in the Western Balkans should be completed, said EU High Representative...
Read more

Boka Place – A New Home Of Luxury And Glamour

Boka Place is the New Adriatic Hotspot for Shopping, Dining and Hospitality, just a few steps away from the buzz of the marina and...
Read more

The Commission has signed agreements for closer cooperation in research and innovation with the Western Balkans - Bosnia and Herzegovina, Kosovo, Montenegro, North Macedonia...
Read more

It Takes Two To Feed The Growth

The crisis represents an opportunity for Montenegro to try to build more a resilient, inclusive and green post-pandemic recovery. The government is open to...
Read more

We believe that the Montenegrin economy will continue to be strongly influenced by investments in the coming years, and that the Government will have...
Read more

Economic Diversification Is Our Imperative

The Montenegrin economy is awaited by full recovery in the following period, on the basis of the government’s strong reform processes, new investments, economic...
Read more