We reject allegations that our countries are financing political or environmental protests in Serbia.  These claims do not reflect...
Read more
15 September 2016
Facebook
Twitter
Email

The reception was attended by over 470 guests, including ministers of the Serbian government, friends from business, members of the diplomatic corps, representatives of academic and cultural life, the media and Mexican residents in Serbia.

In his address, Ambassador of Mexico to Serbia H.E. Marco Antonio García Blanco spoke about the significance of Mexico and the shared values of our two countries, while the traditional civil ceremony Occupation of Independence was also held.

Guests of the reception were able to sample Mexican food and drinks and enjoy traditional Mexican folklore, performed by KUD Talije, and to toast the friendship and progress between Mexico and Serbia. 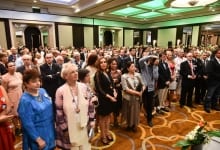 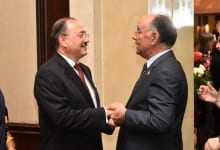 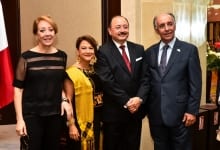 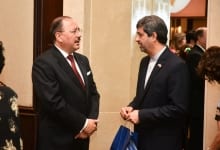 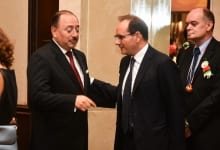 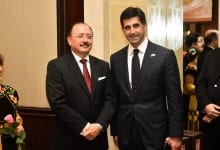 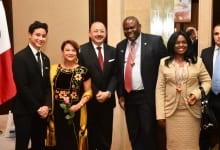 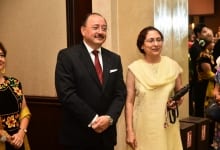 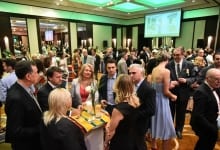 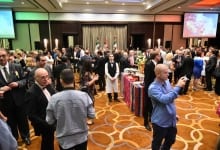 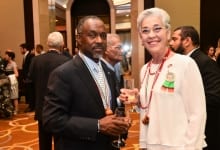 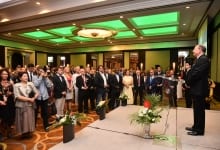 Volkswagen will temporarily close its factories in Mexico’s Puebla and Guanajuato states in a bid to preserve public health, amid growing worries over the...
Read more

Mexican conglomerate Alfa announced that it expects 2020 sales of $17.02 billion, down from $17.54 billion last year. It said it will make investments...
Read more

International Woman's Club had its March gathering in the residence of Mexican Ambassador on the 5th of March. In the lovely ambient, decorated with...
Read more