Marking of the Independence Day of Argentina

The Embassy of Argentina in Belgrade hosted a formal reception marking the 203 years of independence of Argentina, where Ambassador H.E. Estanislao Angel Zawels highlighted strong, friendly ties with Serbia.

“Today, both countries are looking towards the European Union – Serbia in its integration process, while Argentina and its partners from Mercosur (a South American bloc that includes Brazil, Uruguay and Paraguay along with Argentina) signed a historic agreement on a strategic trade association with the EU,” said ambassador Zawels at the reception, which was attended by the Speaker of the Serbian Parliament Maja Gojković, EU Ambassador Sem Fabrizi and many members of the diplomatic community.

The Independence Day is celebrated marking the Declaration of Independence of Argentina adopted on 9th July 1816. 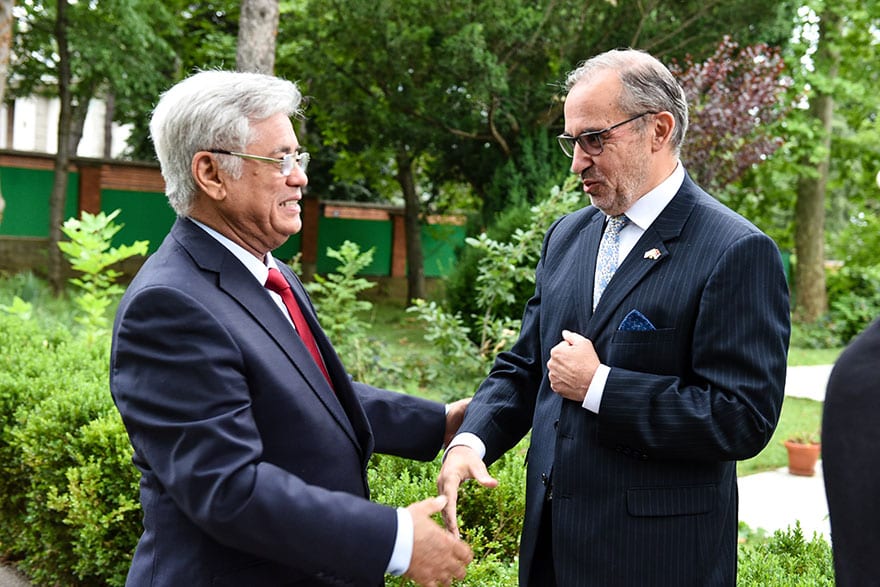 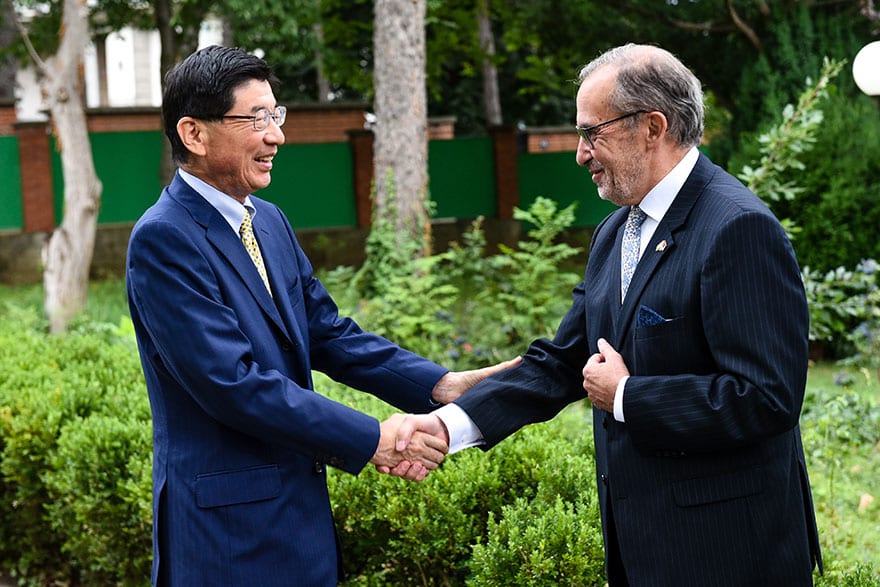 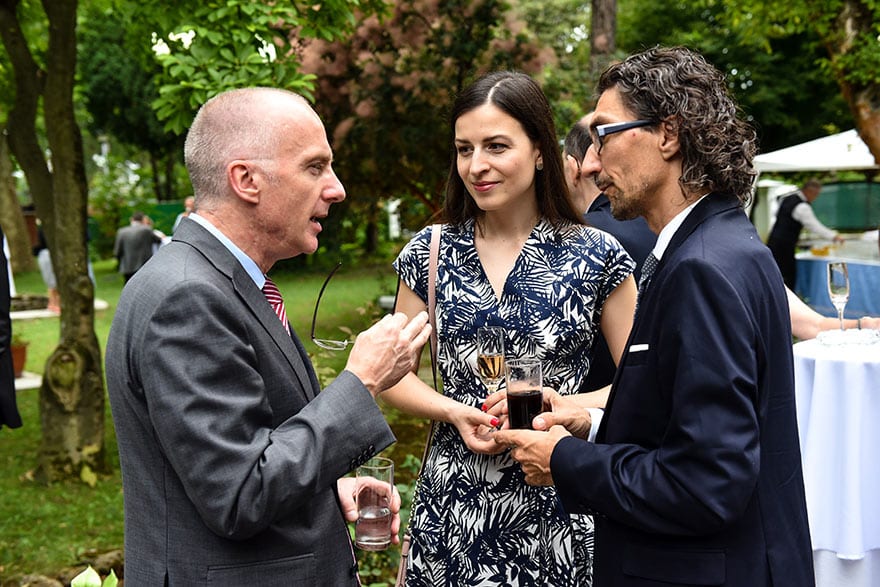 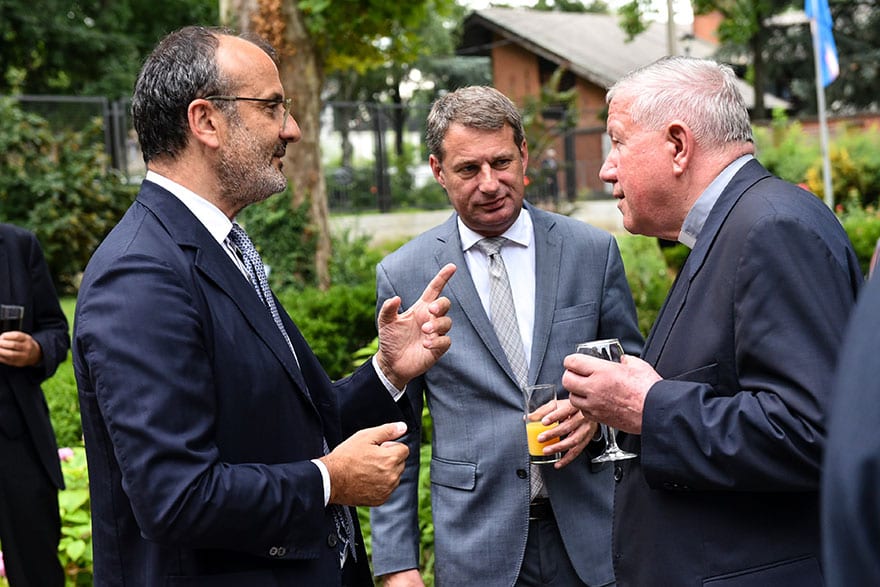 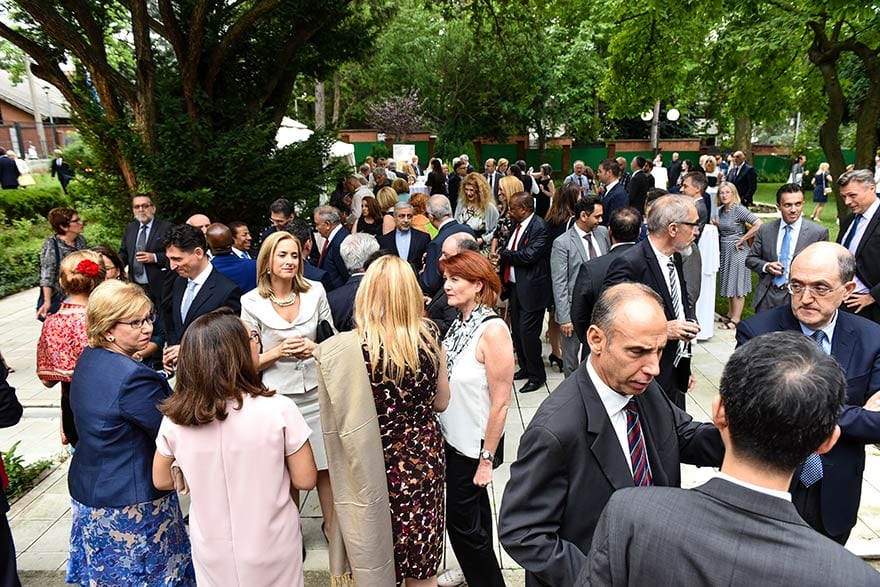 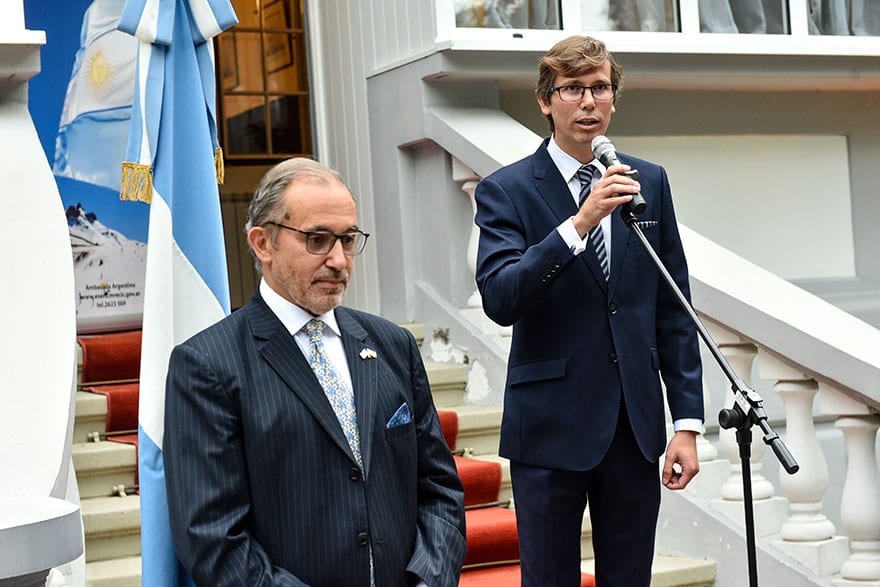 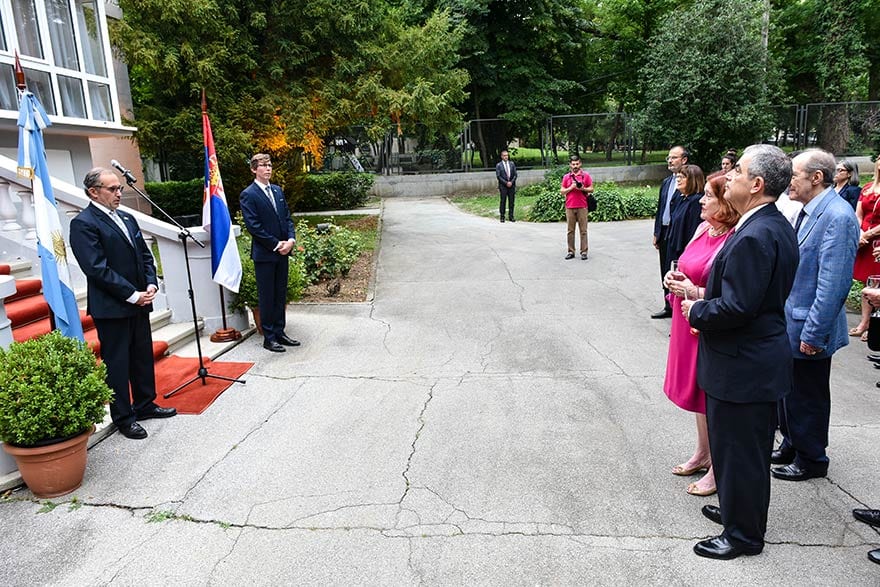 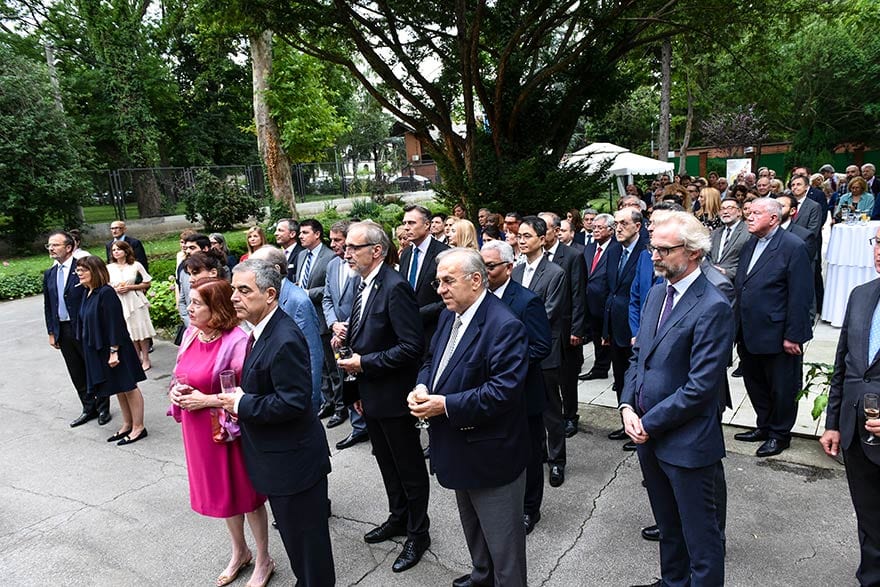 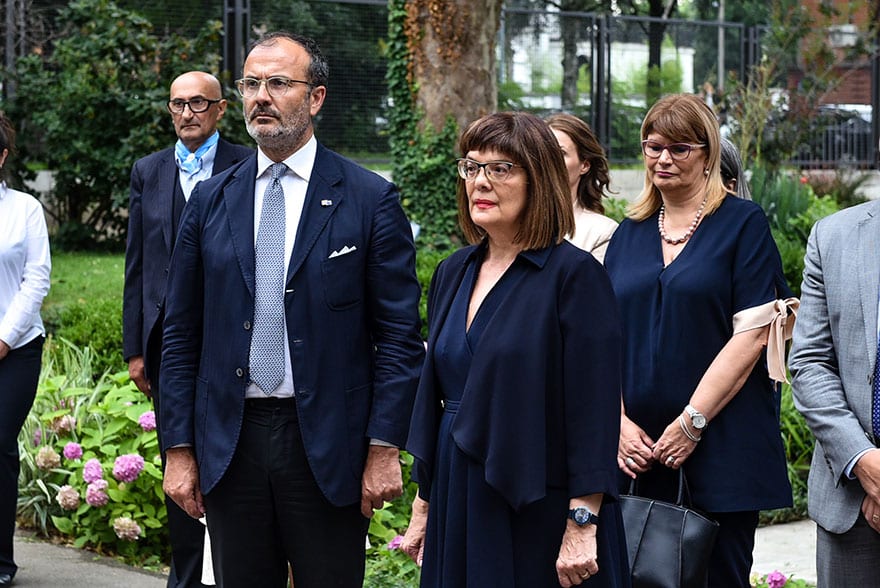 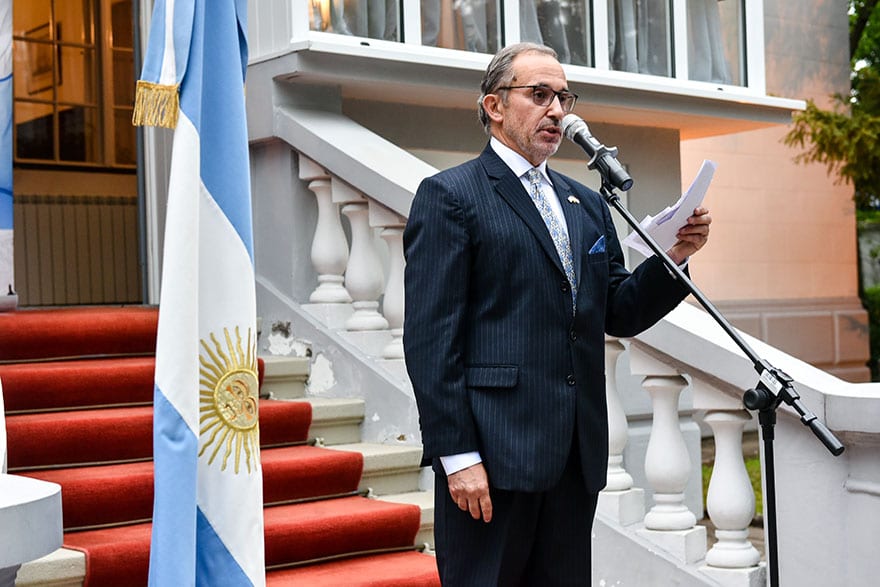 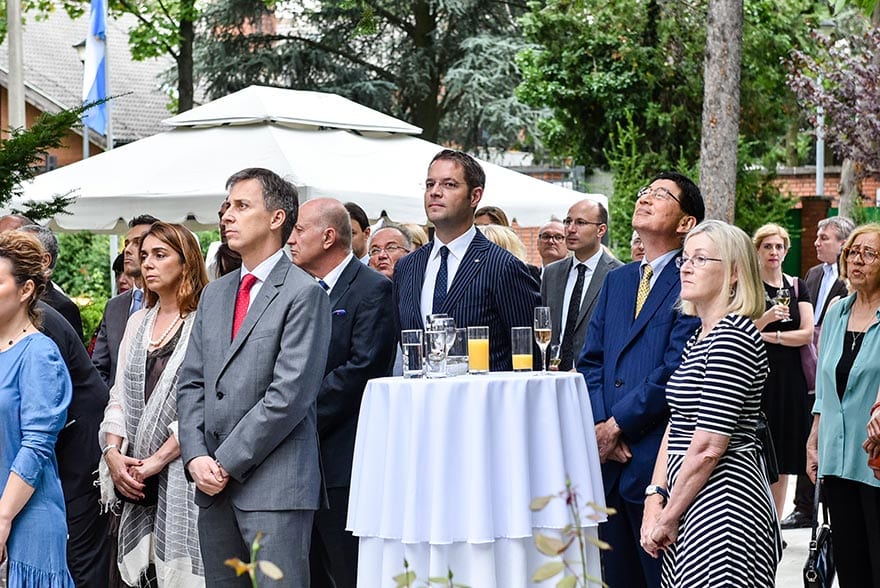 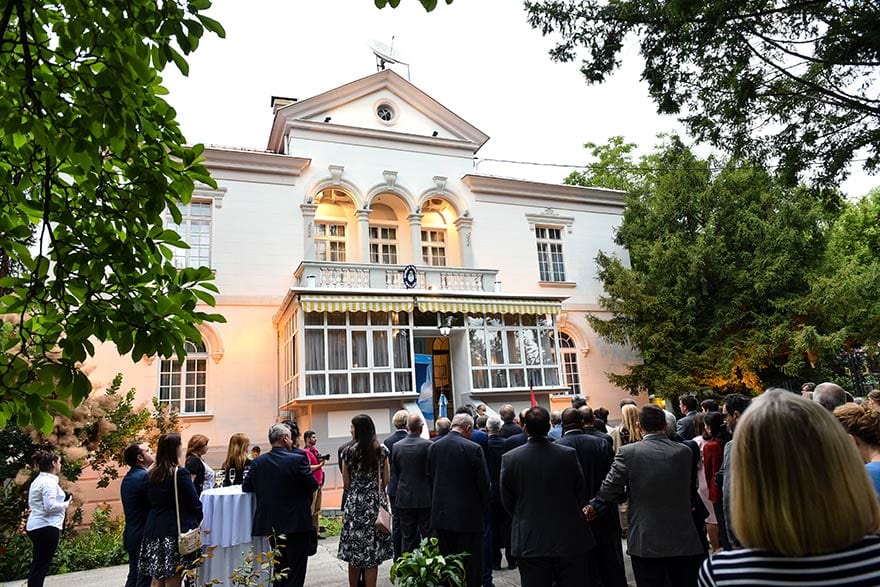 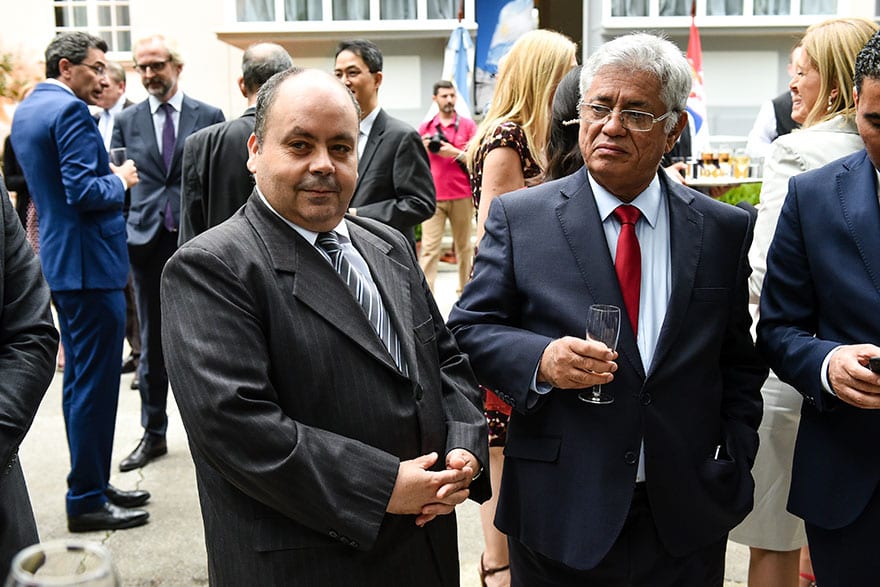 Argentinian Meat Can Now Be Imported Into Serbia

After years of work, Argentina has added a new destination for its boneless beef. The Republic of Serbia has opened its market for one...
Read more

H.E. Osvaldo Marsico, New Ambassador Of The Argentine To Serbia

Osvaldo Marsico earned a degree in law from the University of Buenos Aires in 1981 and graduated from the Institute of Foreign Service of...
Read more

Argentines Recall Maradona Goal Of The Century 35 Years On

It was 35 years ago today that Diego Maradona taught England to play, and the date did not go unnoticed in Argentina, where his...
Read more

Embassy Of The Argentine Republic

The Embassy of Argentina in Belgrade hosted a formal reception marking the 203 years of independence of Argentina, where Ambassador H.E. Estanislao Angel Zawels...
Read more