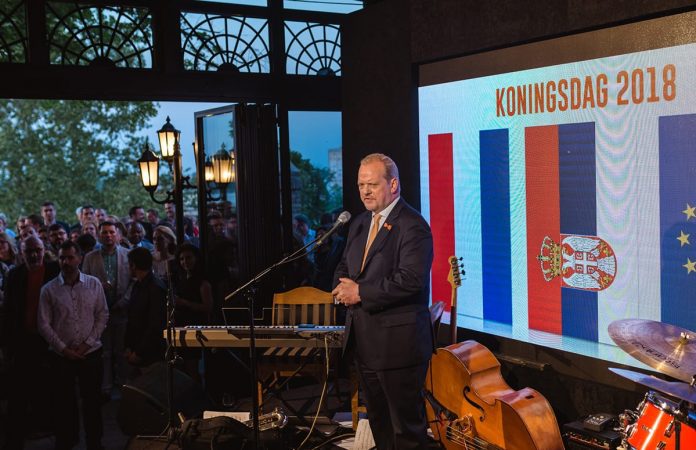 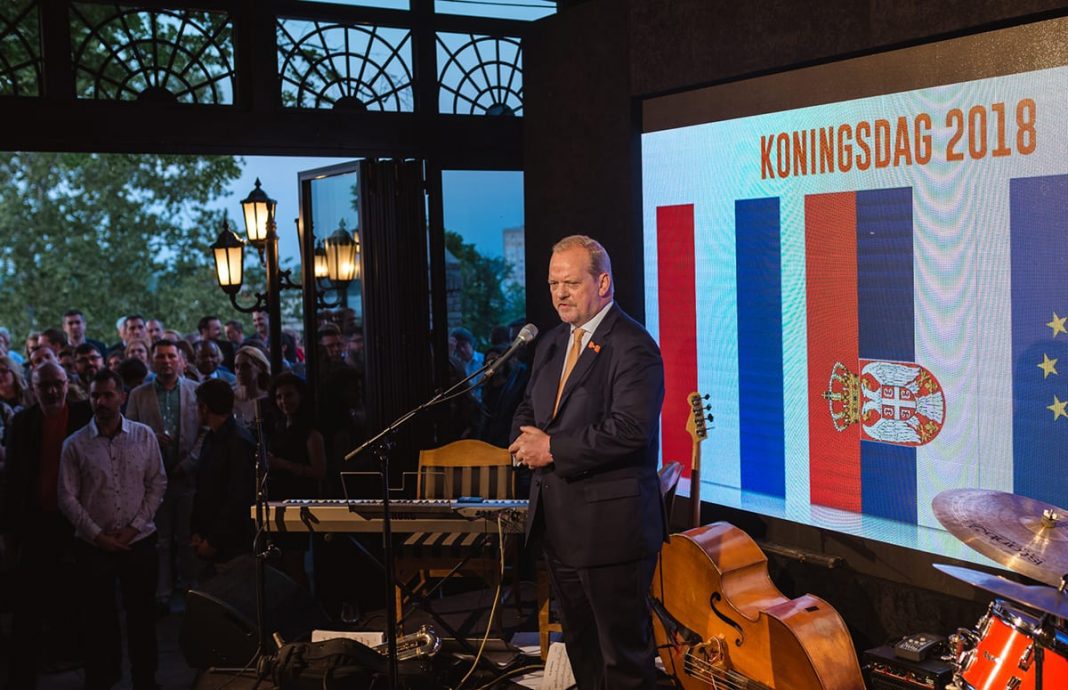 On the occasion of the Dutch National Day, King’s Day, the Ambassador of the Kingdom of the Netherlands H.E. Henk van den Dool and Ms Kasia Pawelska hosted a reception at Kalemgdanska terrace restaurant.

The reception in Belgrade was attended by the Dutch community in Serbia, Serbian Government representatives, members of the diplomatic corps, and representatives of the civil society and businesses. 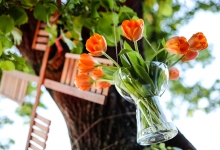 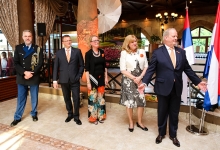 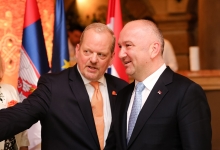 King’s Day (Koningsdag) is a national holiday in the Kingdom of the Netherlands celebrated on 27 April to mark the birthday of His Majesty King Willem-Alexander.

The royal celebrations were first held on 31 August 1885 in honour of the birthday of Queen Wilhelmina and the tradition continues to the present day.

After the inauguration of King Willem-Alexander on 30 April 2013, the first King’s Day – after years of celebrating Queen’s Day – was celebrated in 2014. The name and dates have changed over history, but the festive spirit of this holiday remains.

King’s Day in the Netherlands is celebrated with music, street parties and flea markets, and many people are dressed in orange as a token of pride for the Dutch Royal Family, the House of Orange-Nassau.

Ambassador of the Netherlands to Serbia, H.E. Gilles Beschoor Plug, hosted a reception for the Dutch Business Community in Serbia and other economic partners...
Read more

Gilles Beschoor Plug, New Ambassador Of The Netherlands To Serbia

Gilles Beschoor Plug (1962) arrived in Serbia in August 2019 and presented his credentials to H.E. the President in September. Having studied law at...
Read more
Cord MagazineLeaders Meeting Point