International Day Of Solidarity With The Palestinian People

Although trade cooperation between the U.S. and Serbia remains below the level of a billion dollars, the two countries...
Read more
30 November 2017
Facebook
Twitter
Email

The Palestinian Embassy organised an event to commemorate the International Day of Solidarity with the Palestinian People, hosted by Ambassador H.E Mohamed Nabhan.

Addressing guests, Ambassador Nabhan stressed that “the Palestinian people have been fighting for 70 years for their freedom and independence, which they have not yet welcomed”.

“Serbia is a unique country for us, and we recognise it as such in accordance with Resolution 1244, just as we seek that other nations respect UN resolutions regarding our people,” noted Ambassador Nabhan.

The formal reception was attended by senior representatives of the Serbian Government, members of the diplomatic corps and figures from the cultural and public life of Serbia.

Performing at the reception were the Palestinian National Folklore Ensemble and current Miss Serbia Katarina Šulkic, who sang songs from Kosovo with the Culture-Art Society “Kosovski pečur”. 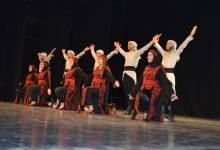 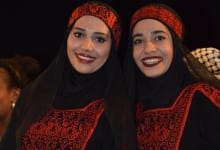 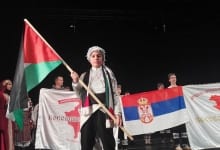 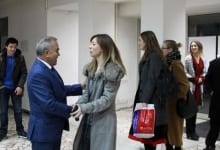 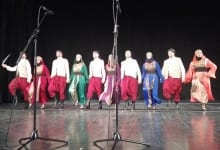 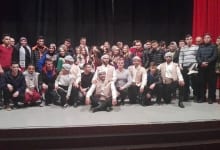