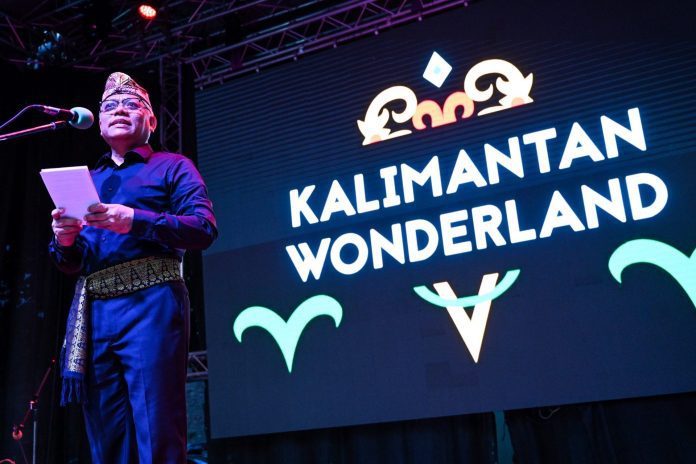 When I walk up the stairs to...
Read more

The Netherlands is going into a partial lockdown for at least four weeks. Meanwhile, Italy has imposed new restrictions...
Read more

This year the Belgrade Security Forum titled “No trust – No Peace” is happening under very specific circumstances, deprived...
Read more 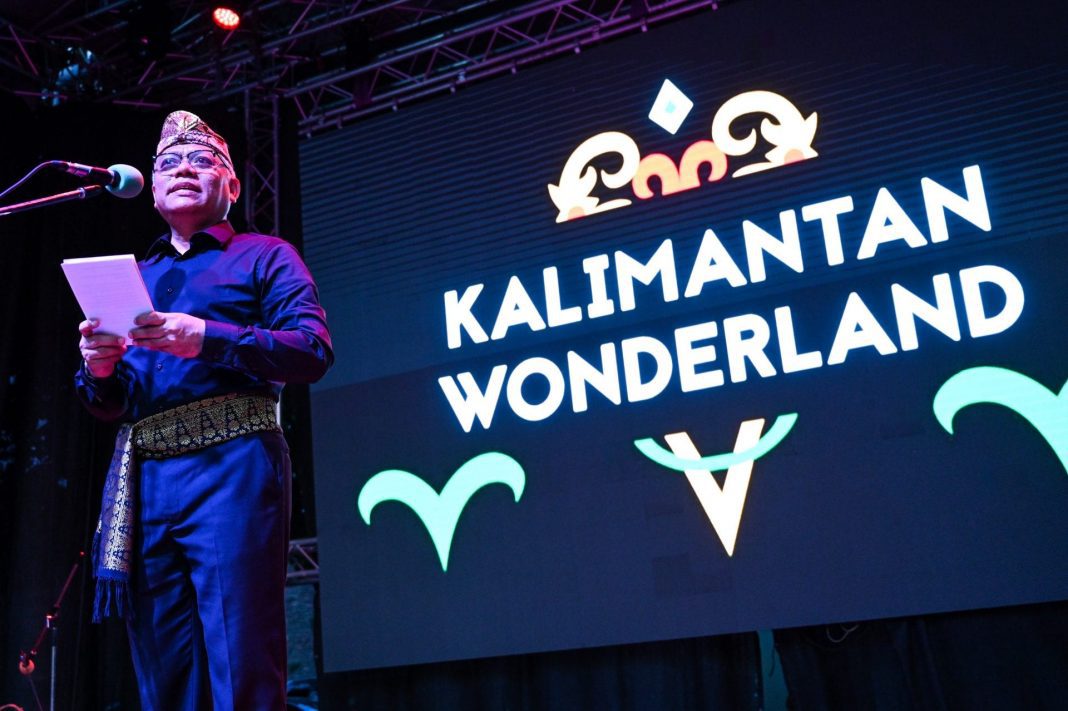 The theme of the event held at the Belgrade’s Kalemegdan Fortress was Kalimantan, Indonesia’s largest island, and it also showcased Indonesia’s diverse tourist destinations it has to offer. 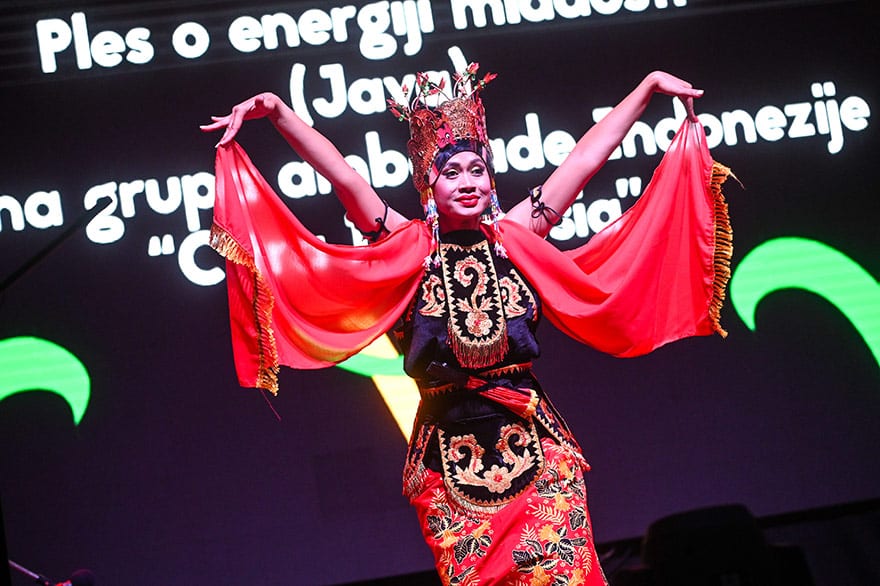 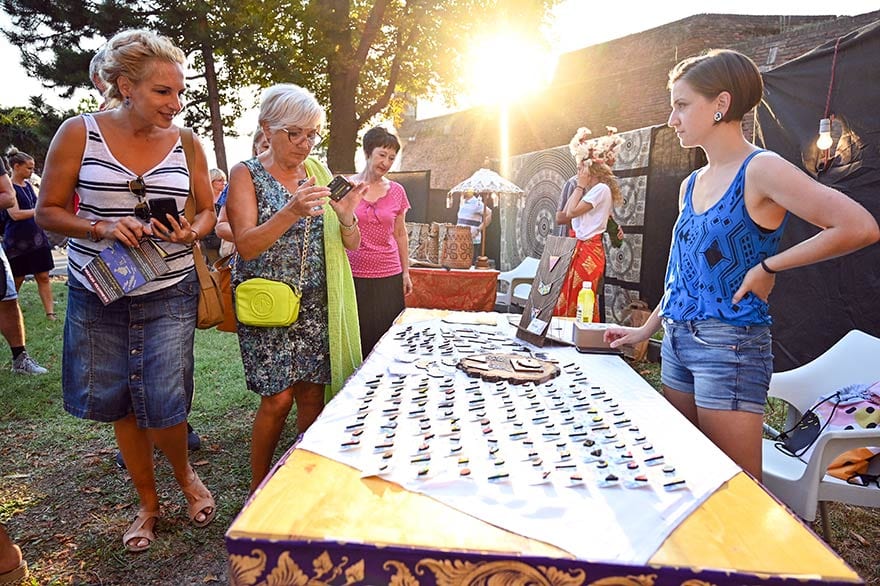 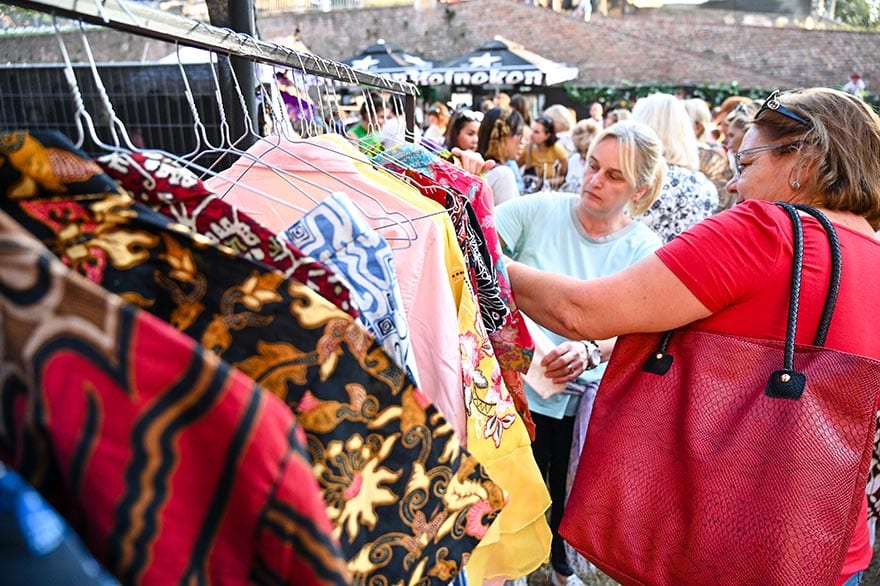 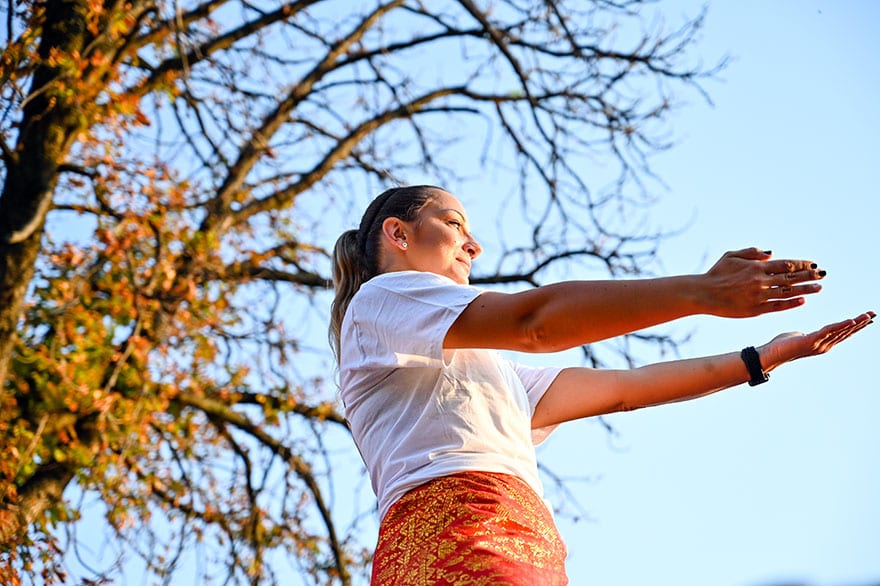 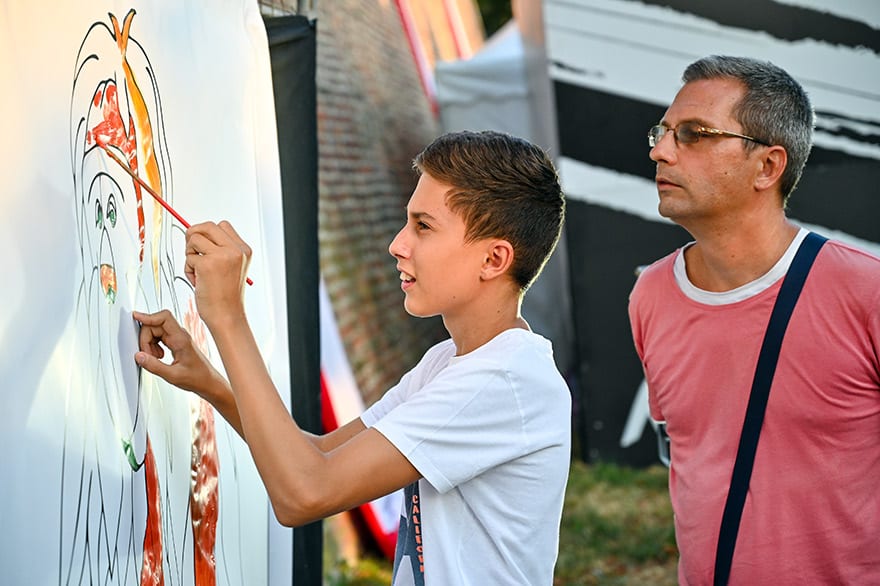 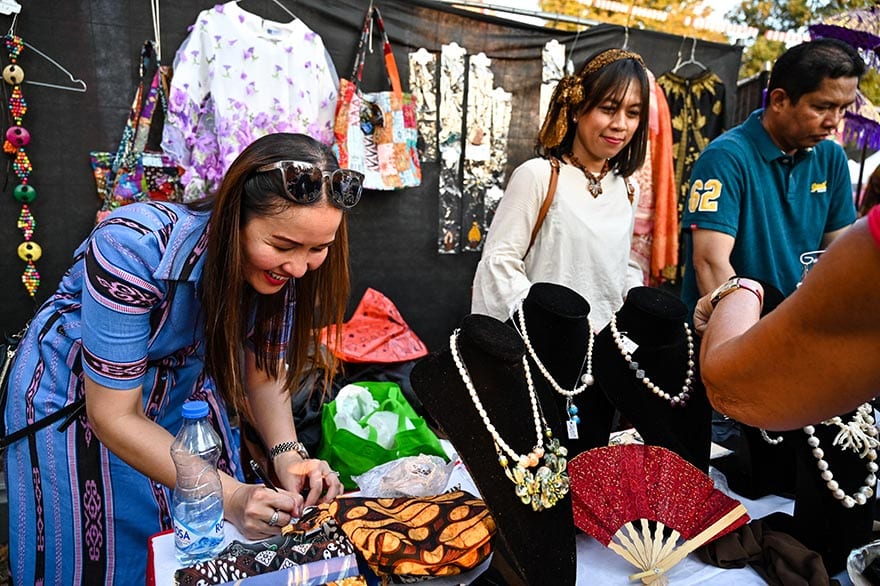 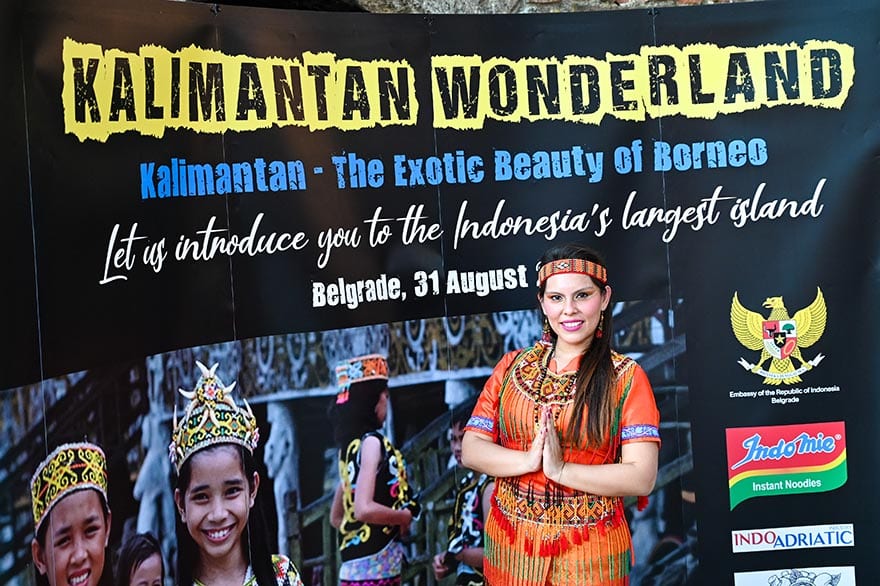 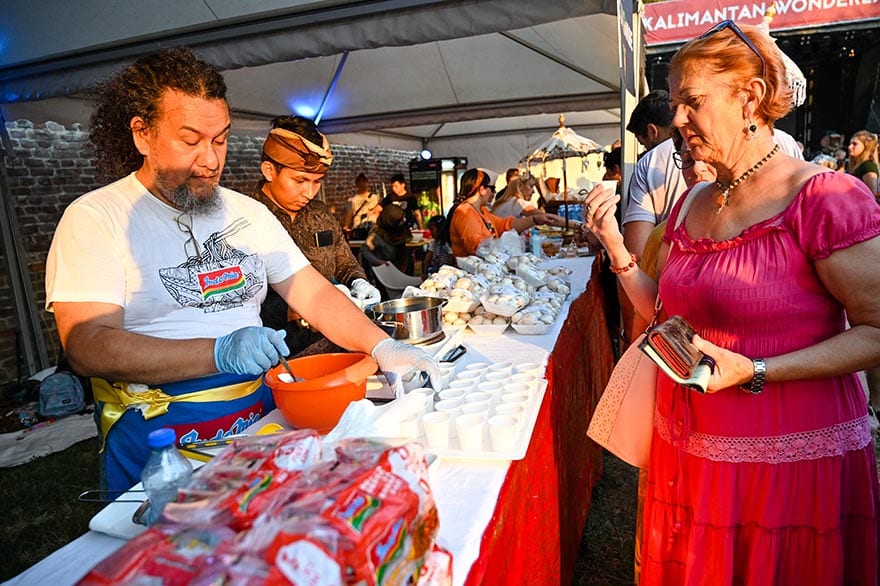 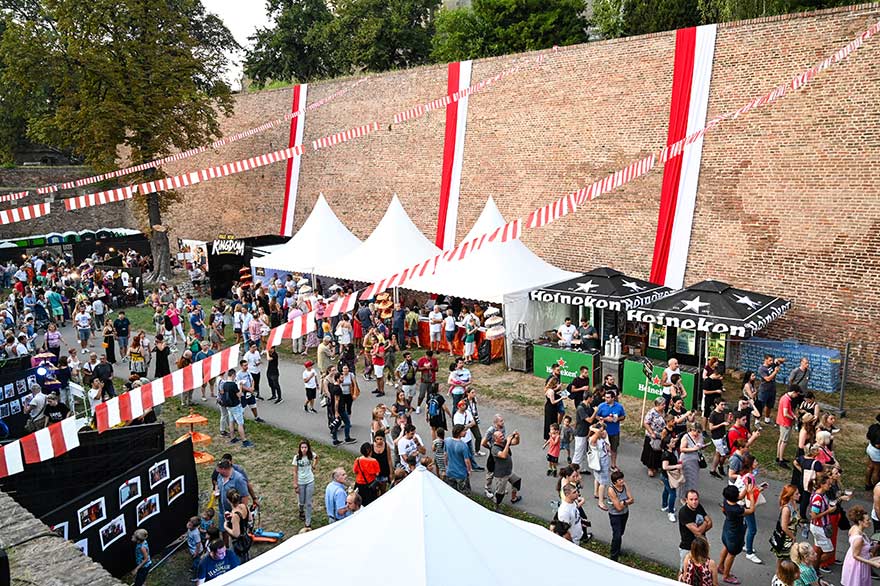 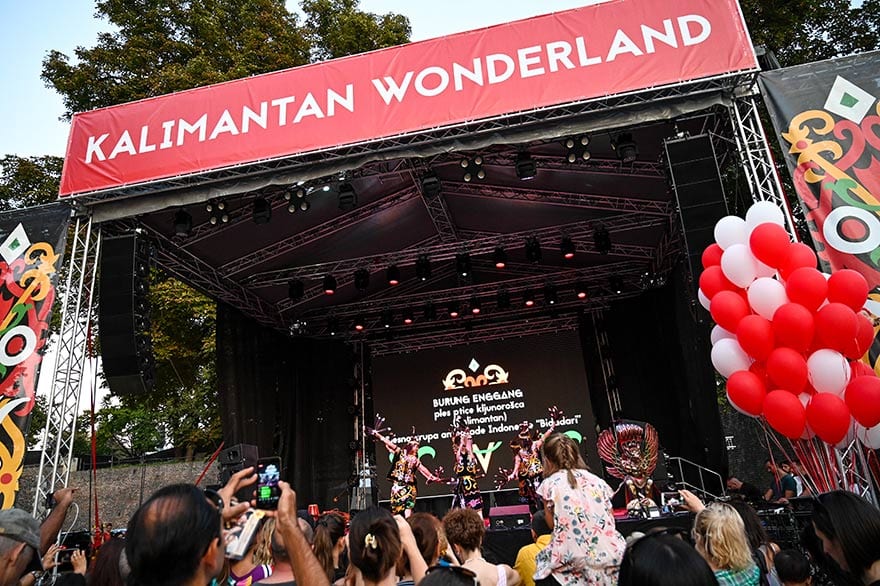 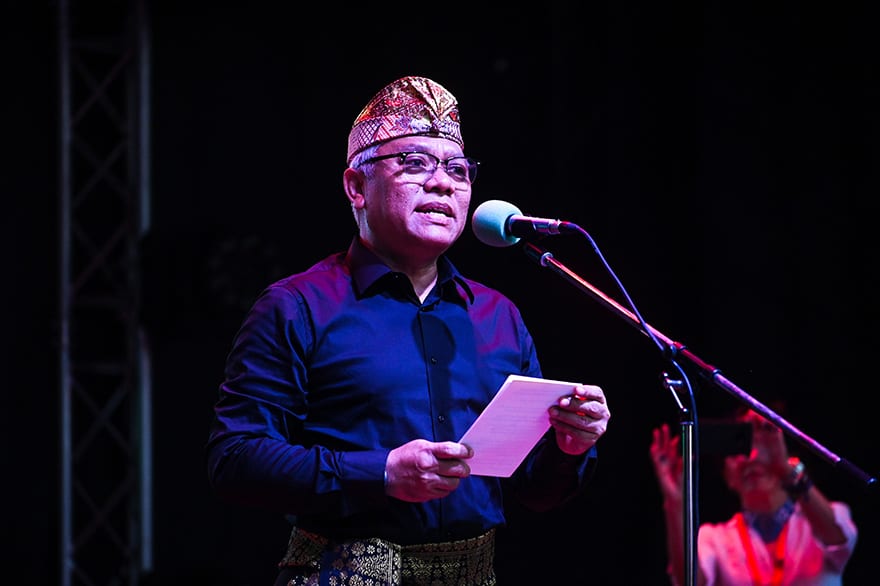 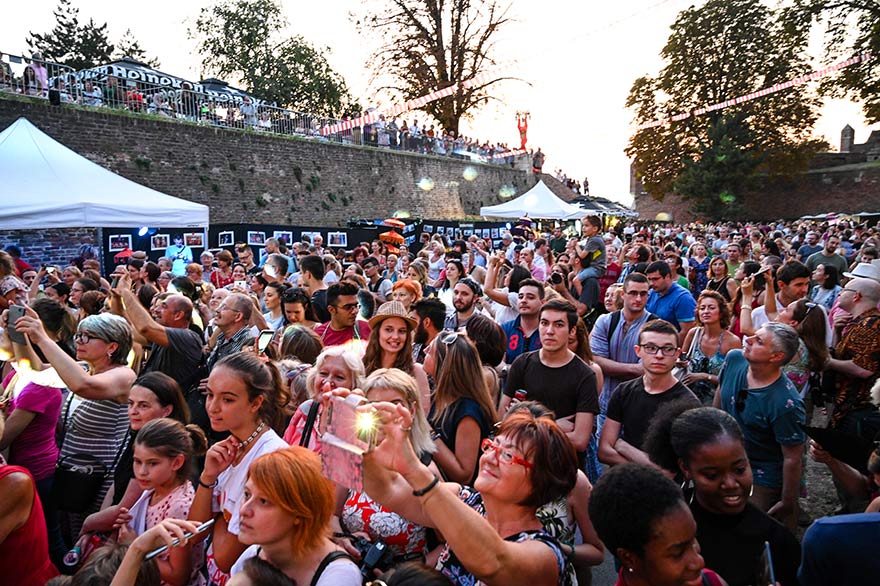 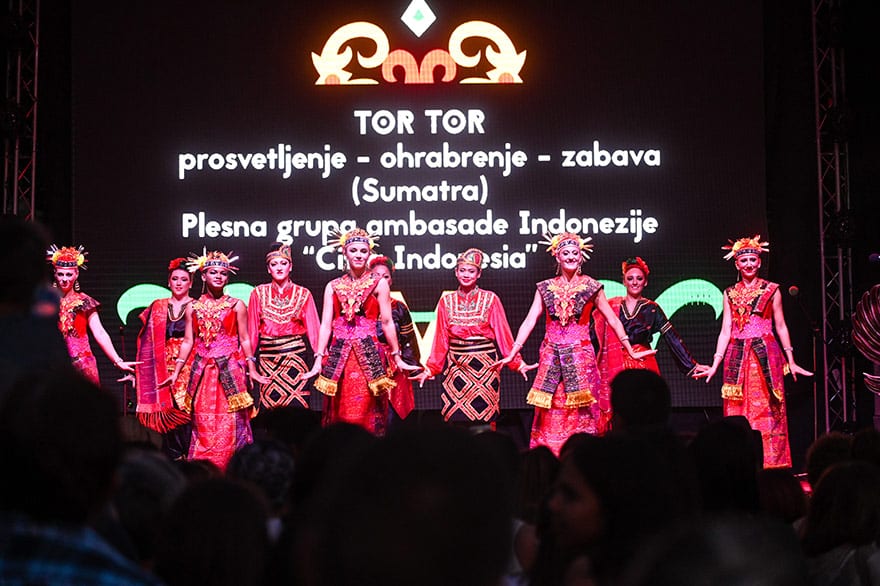 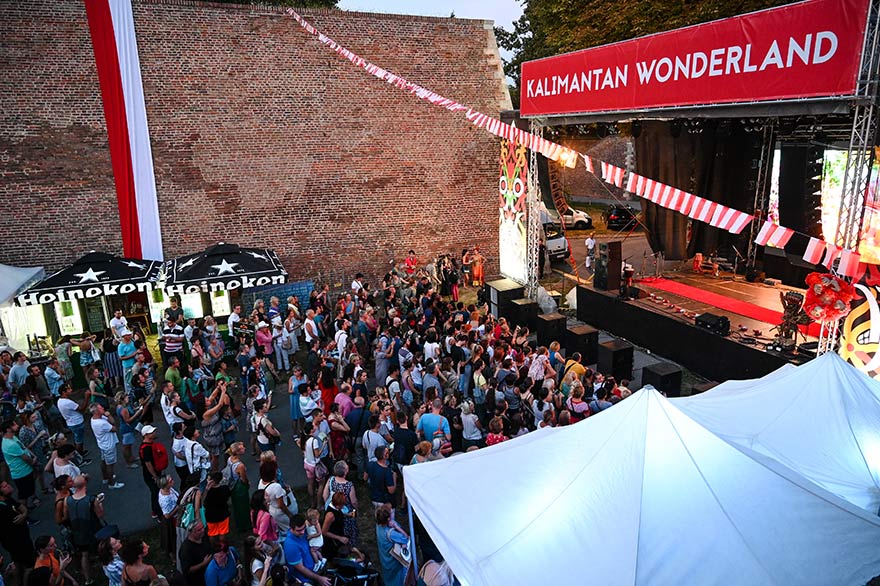 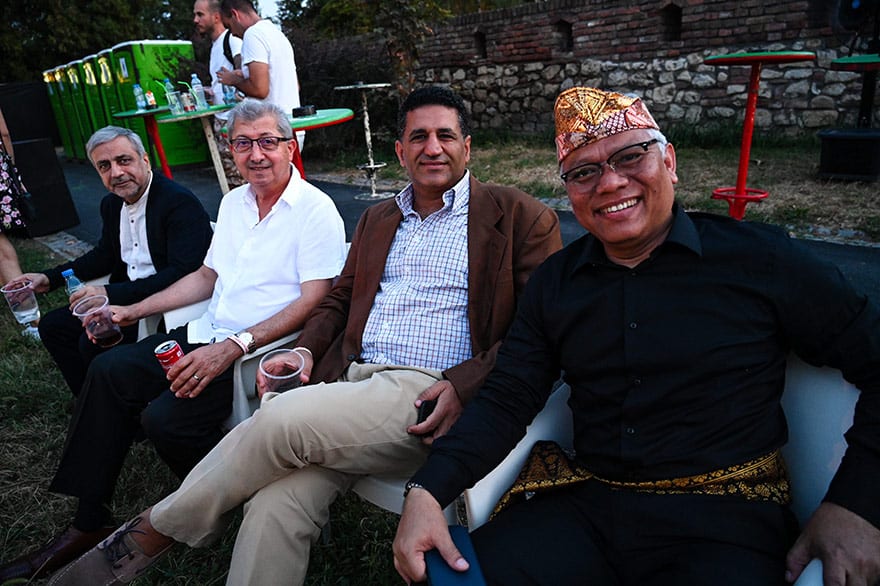 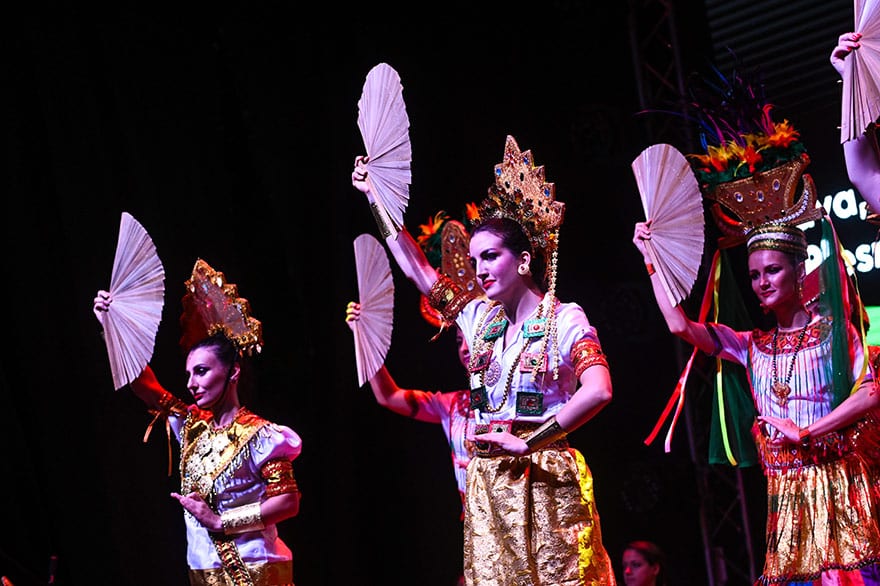 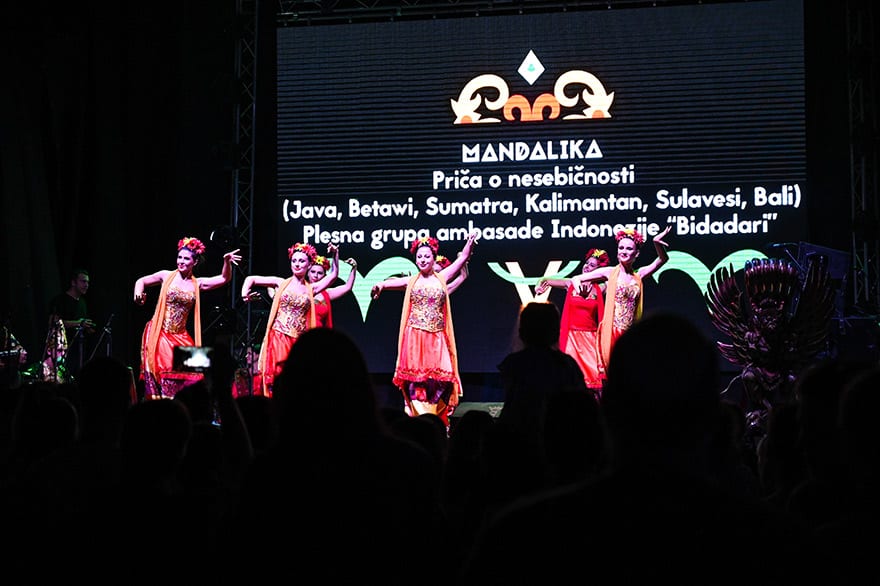 “Indonesia is the world’s fourth-largest country by population with over 270 million people.” Ambassador named dance troupes that were scheduled to perform at the event and invited guests to take a look at the booths scattered around this part of the Kalemegdan Fortress, offering traditional Indonesian products.

To commemorate the 52nd Anniversary of the foundation of the Association of Southeast Asian Nations (ASEAN), a Flag Raising Ceremony was held at the...
Read more
Cord MagazineLeaders Meeting Point