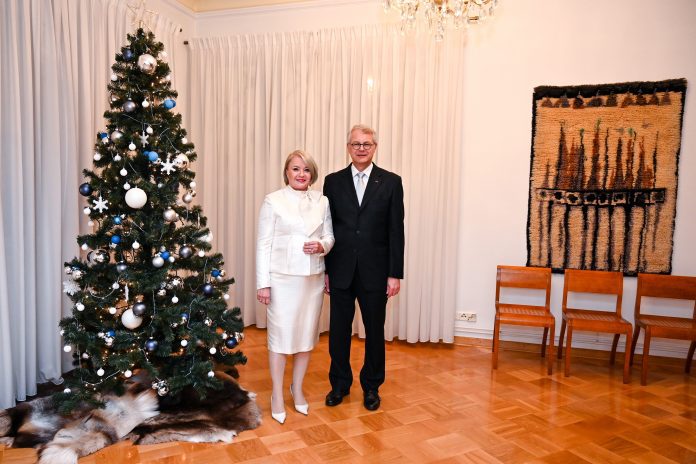 On the occasion of celebrating the national...
Read more 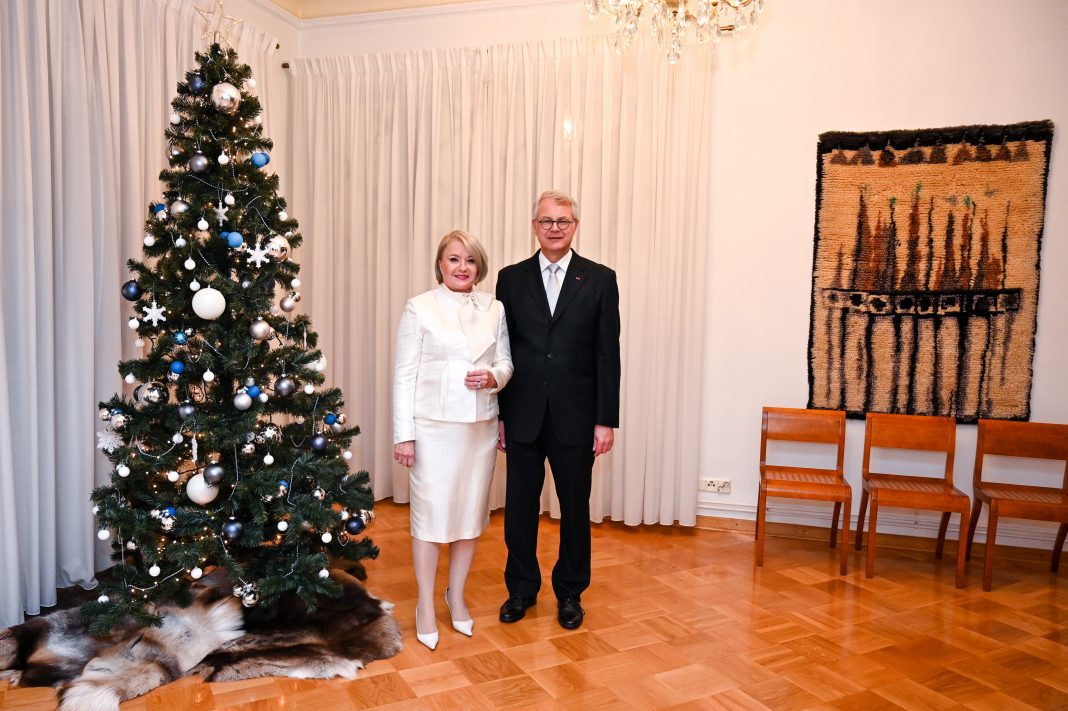 On the occasion of 102nd anniversary of the Finnish independence, Ambassador Kimmo Lähdevirta and Mrs Pia Kaikonen hosted a reception at the residence. 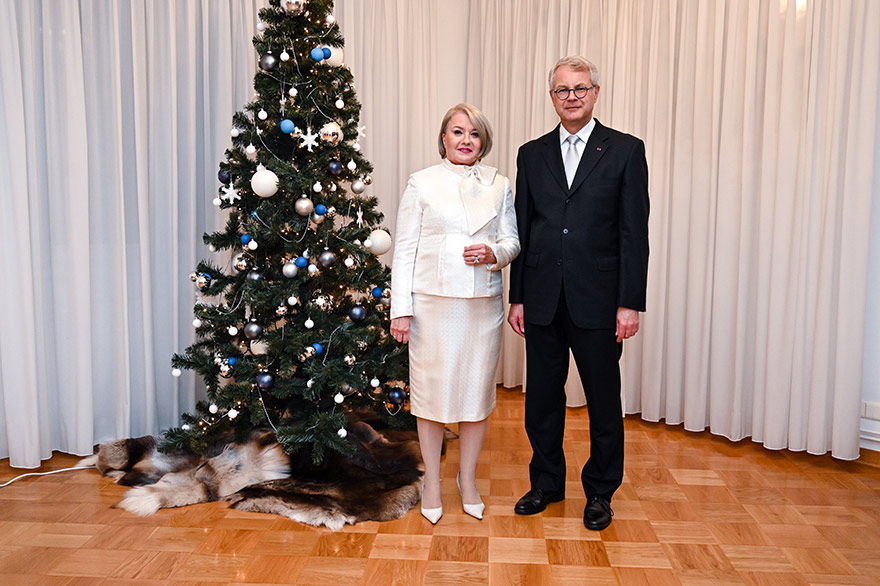 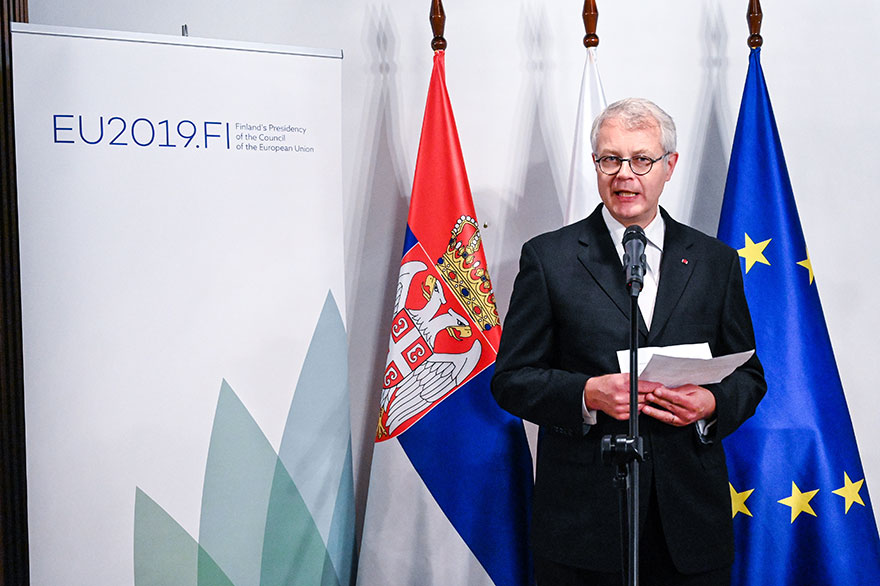 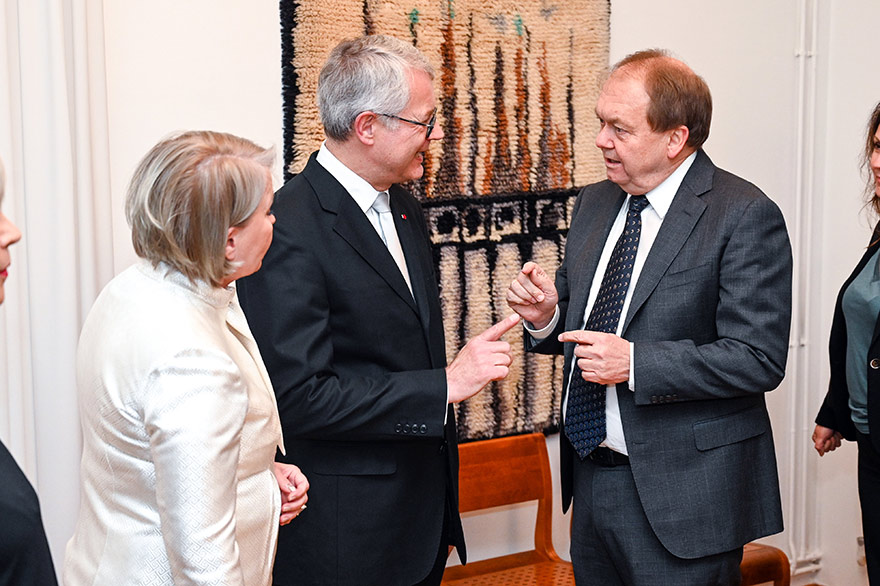 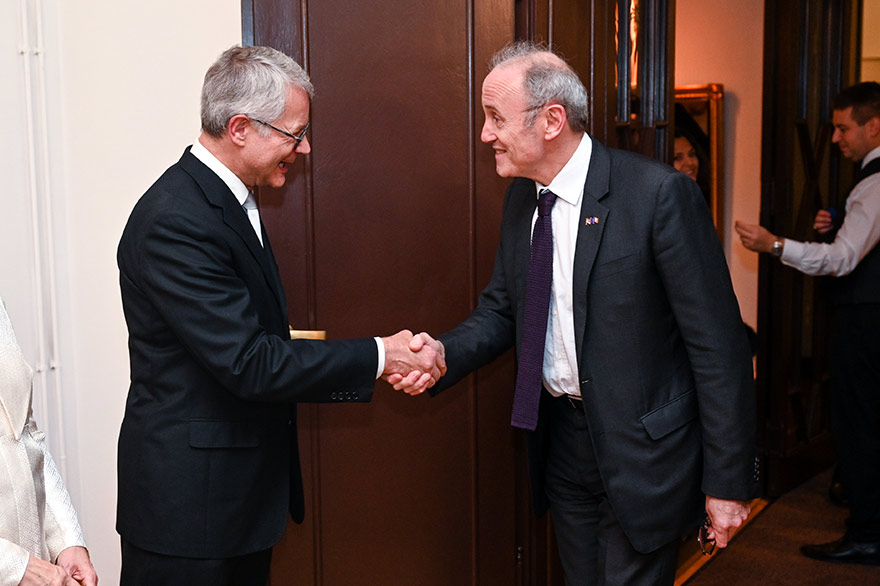 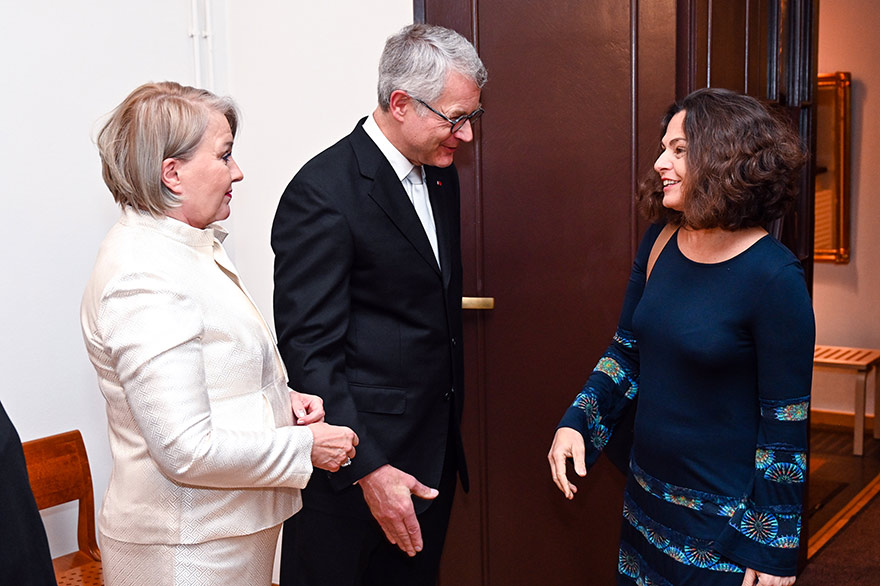 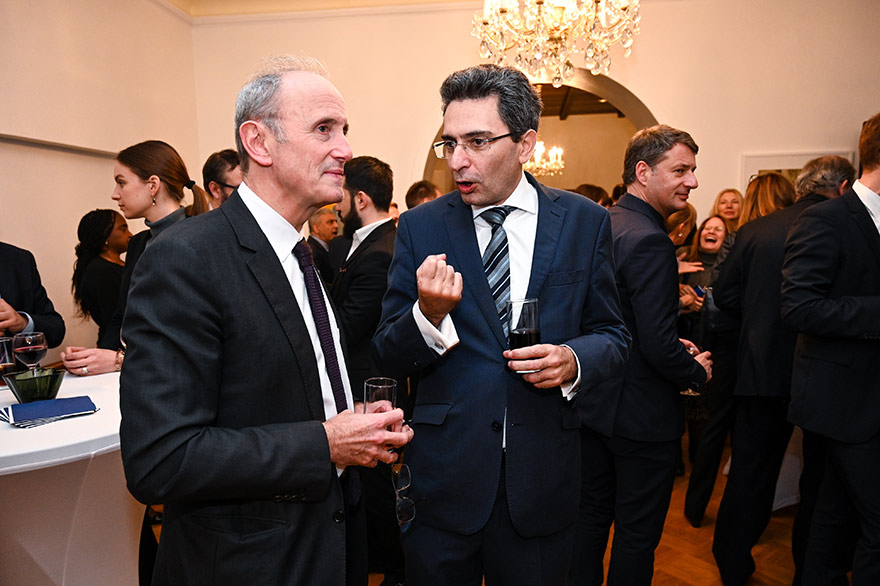 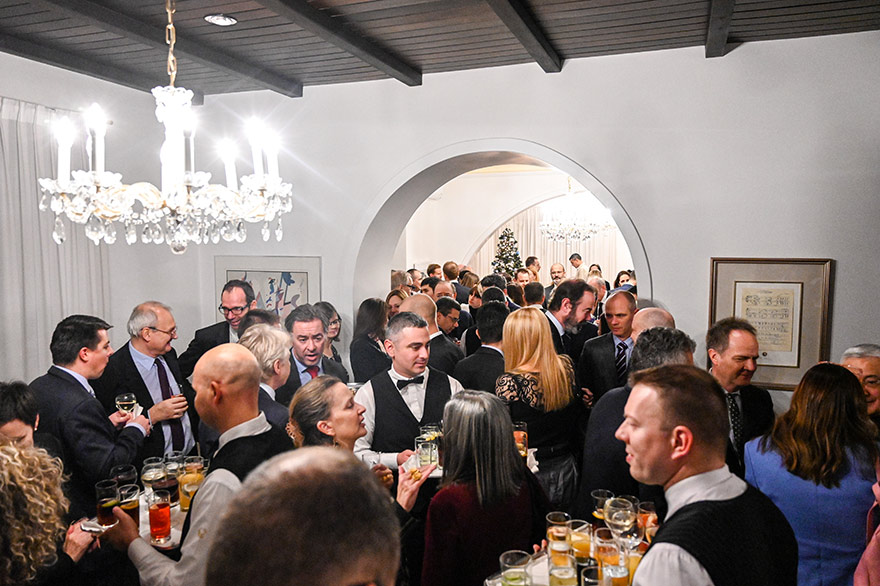 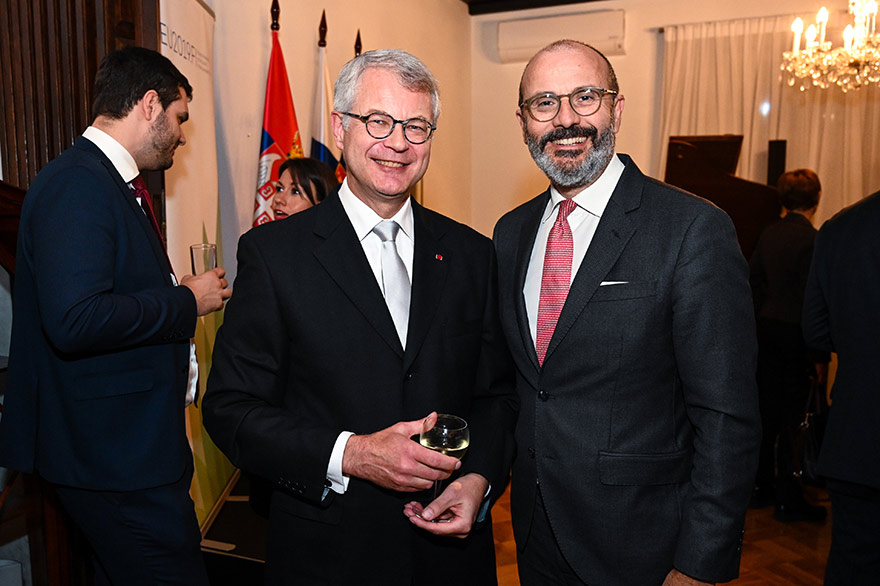 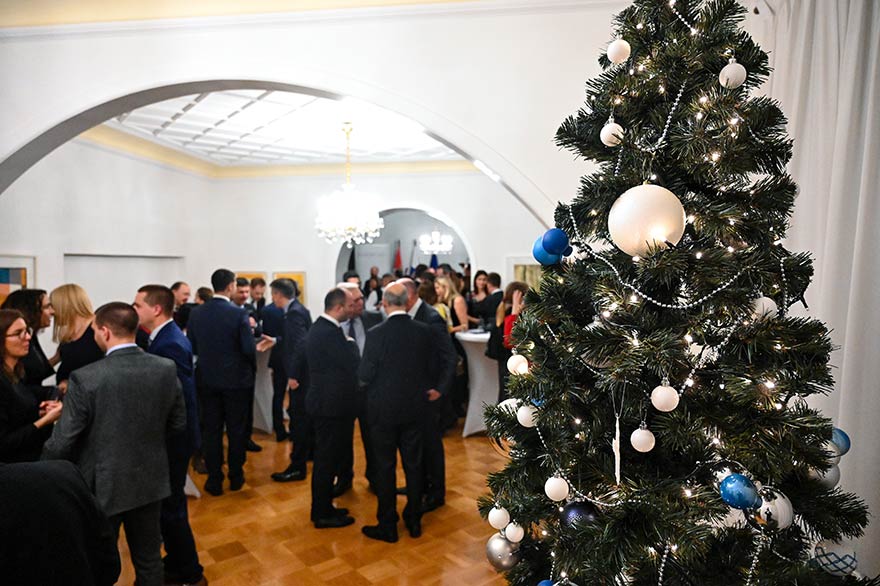 Ambassador of Finland H.E. Kimmo Lähdevirta in his speech welcomed the attendees, emphasized the fact that Finland fully supports the process of European integration of Serbia, as well as the enlargement of the European Union to the countries of the Western Balkans.

The reception was attended by representatives of public and cultural life, members of the diplomatic community and other public figures.

Finland has been under the rule of Sweden for over 700 years and the country celebrates its Independence Day in memory of 6 December 1917, when independence from the Russian Empire was declared.

The first coronavirus case in Finland was discovered in January, but the patient was quickly isolated and recovered well. Kimo Lahdevirt ambasador Finske The next batches...
Read more

What Can Be Learned From Finland

Education System – One of the Best in The World

Ministers of Foreign Affairs of Serbia and Finland, Ivica Dacic and Pekka Haavisto, open an exhibition at the Archives of Yugoslavia commemorating 90 years...
Read more