The Nikola Tesla Museum, founded as the first technical museum in Yugoslavia and the only one that preserves the...
Read more
7 September 2018
Facebook
Twitter
Email

The Ambassador of the Federative Republic of Brazil to Serbia, H.E. Isabel Cristina de Azevedo Heyvaert, hosted an official reception at the City Hall in honour of the celebration of the 196th Anniversary of the Declaration of the Independence of Brazil.

More than 300 guests attended the reception, marked by the presence of Serbian government members, representatives of the diplomatic corps, business and civil society, the Brazilian community in Serbia, et al.

The Brazilian Ambassador gave a welcome speech in which she highlighted the traditionally good relations between Brazil and Serbia, reinforced by fruitful cooperation in both the main multilateral and bilateral fields. 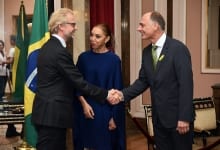 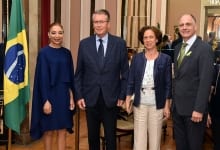 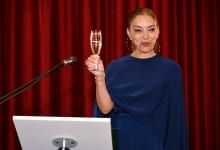 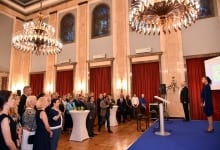 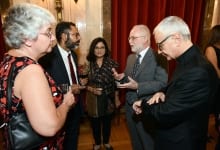 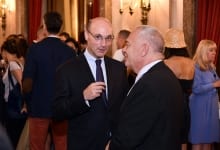 The Ambassador of the Federative Republic of Brazil to Serbia, H.E. Eduardo B. Barbosa, hosted an official reception at the Archives of Yugoslavia in...
Read more