On the occasion of the Independence day of Albania also known as the Day of the Albanian National Flag, the Embassy of Albania in Serbia led by Ambassador H.E. Ilir Boçka hosted a formal reception at the Hotel Metropol in Belgrade. 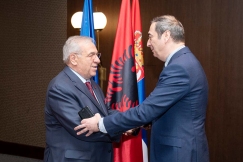 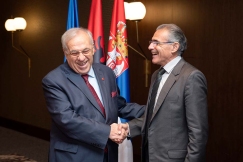 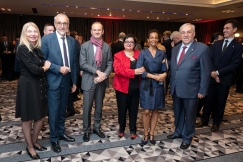 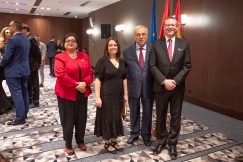 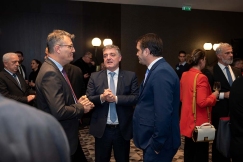 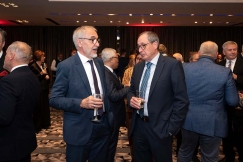 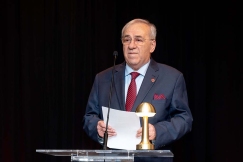 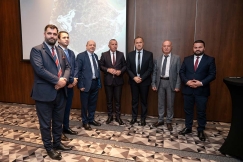 The new president of Albania, Bajram Begaj, was sworn in on Sunday at a ceremonial session in the parliament. President Bajram Begaj, 55, until recently...
Read more

OTP Group announced the completion of the procedure for the purchase of Alpha Bank Albania. With this successful transaction closing, the Albanian operation of...
Read more

Albania And North Macedonia Opened Accession Negotiations With The EU

The European Commision issued statement praising two countries on showing "so much enduring commitment to our values." The statement acknowledeg the efforts of North Macedonia...
Read more

Montenegro And Albania Are Building Bridge On Bojana River