German Ambassador to Belgrade Thomas Schieb and Mrs Claudia Schieb hosted a reception on the occasion of the Day of German Unity. 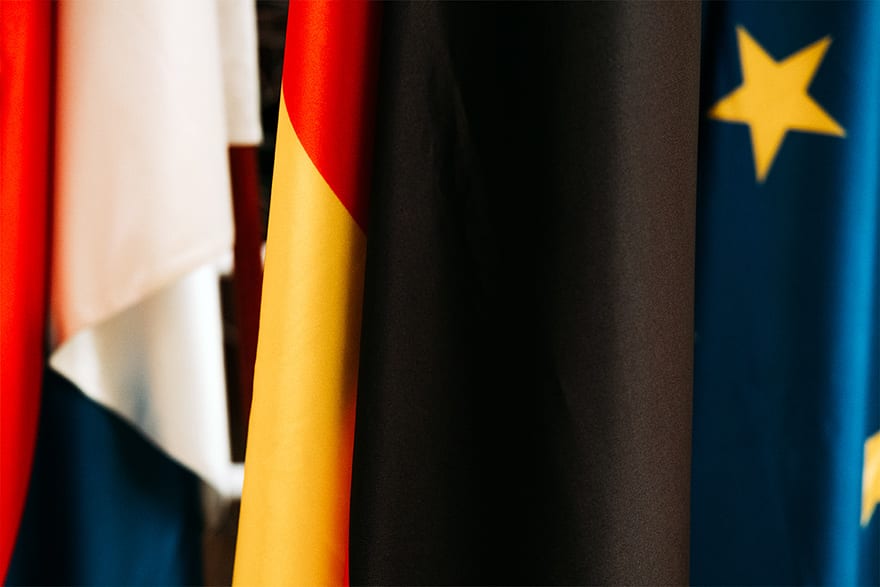 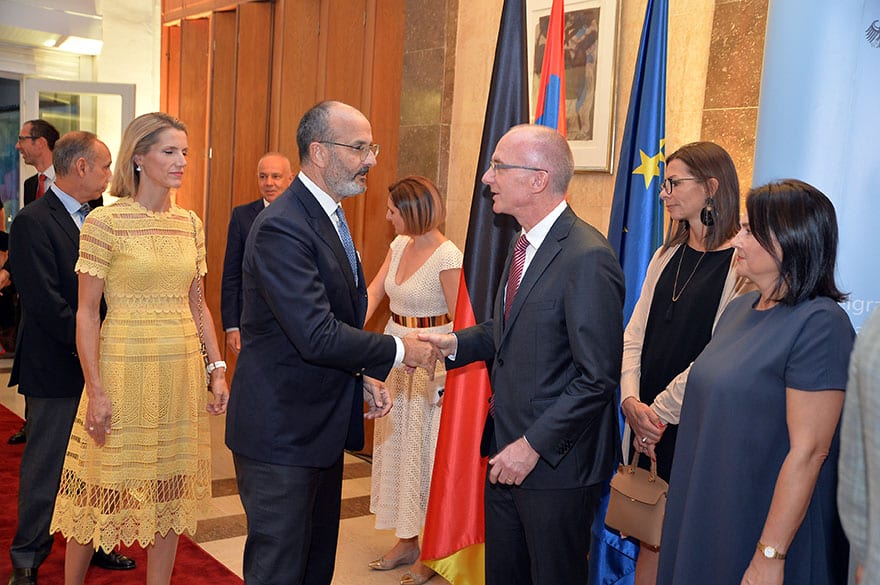 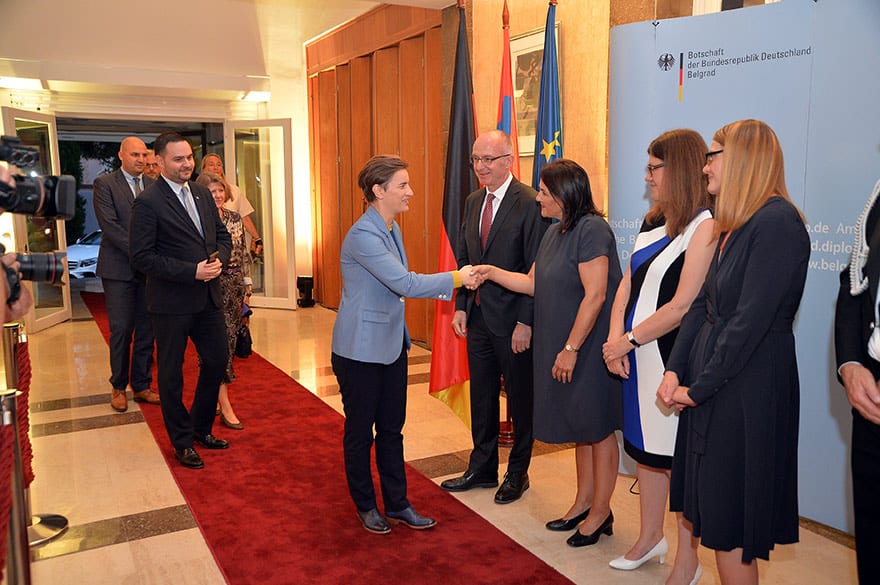 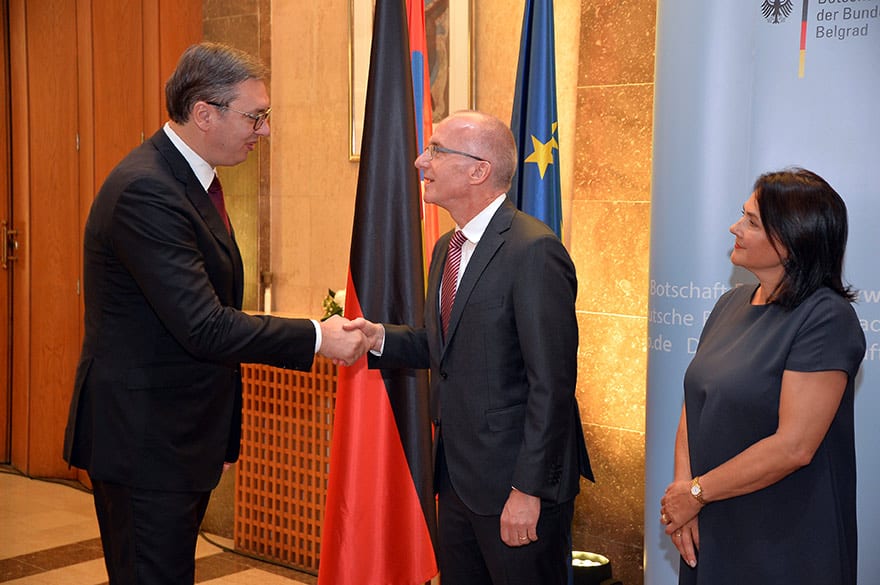 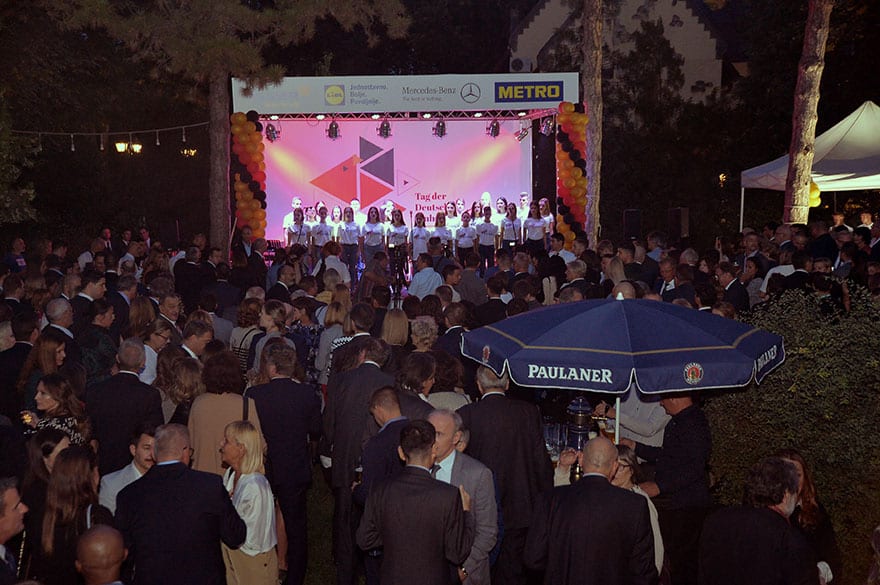 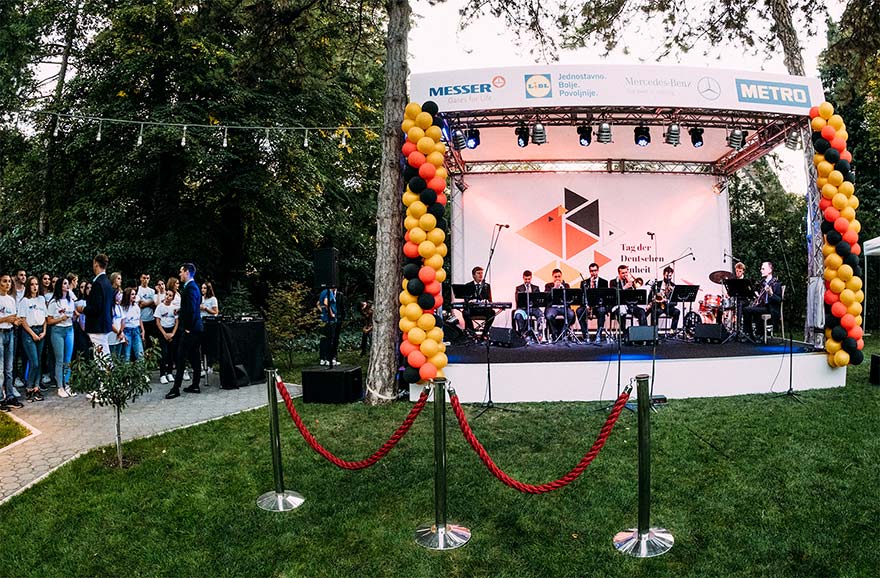 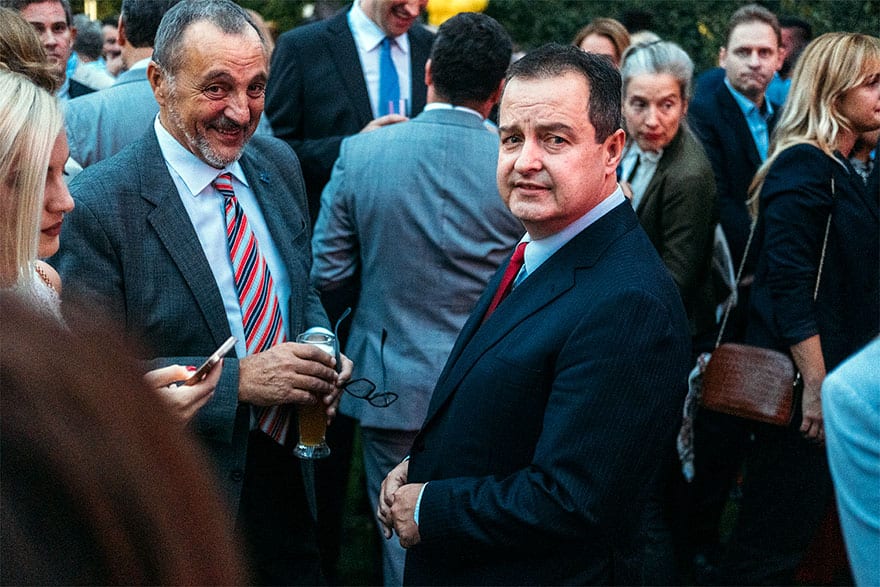 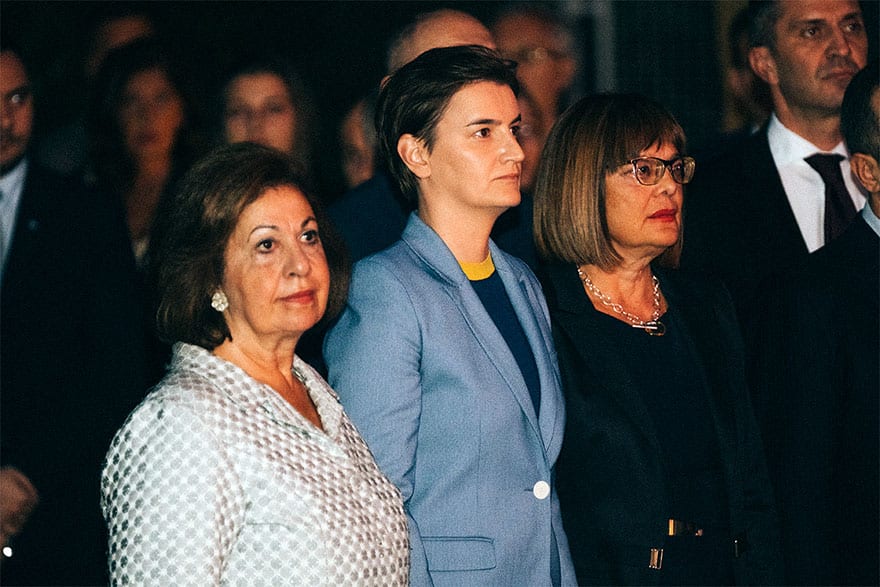 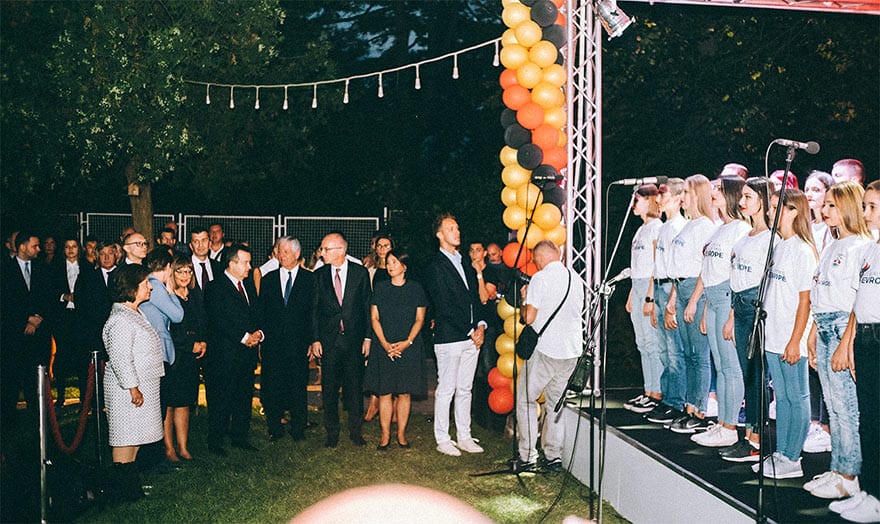 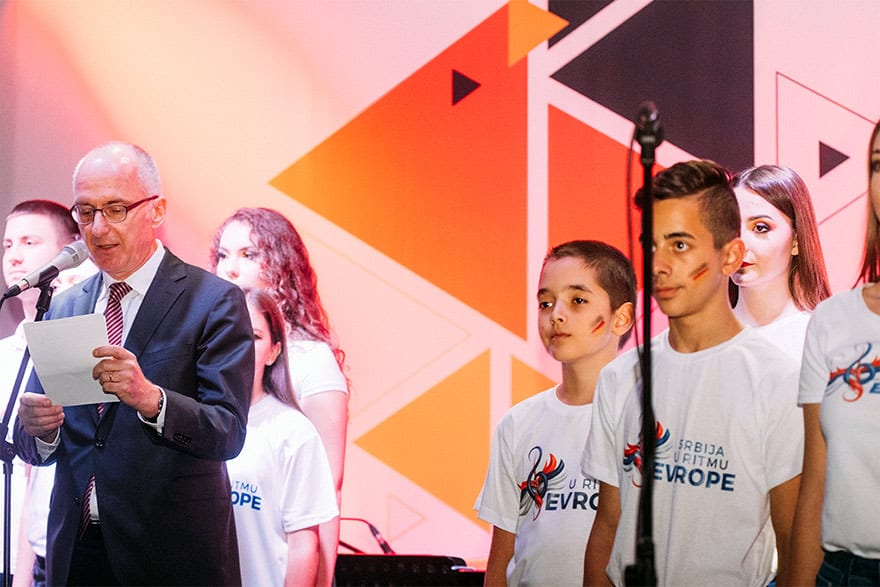 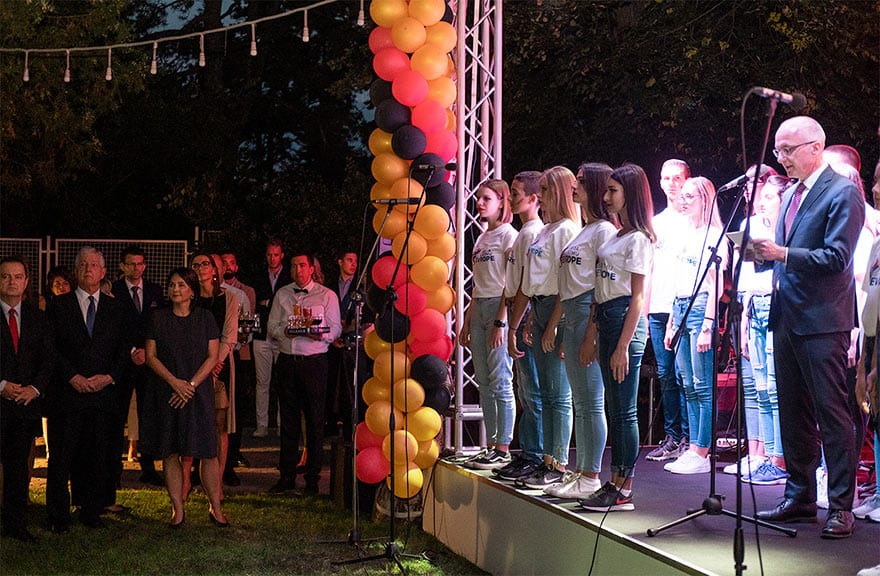 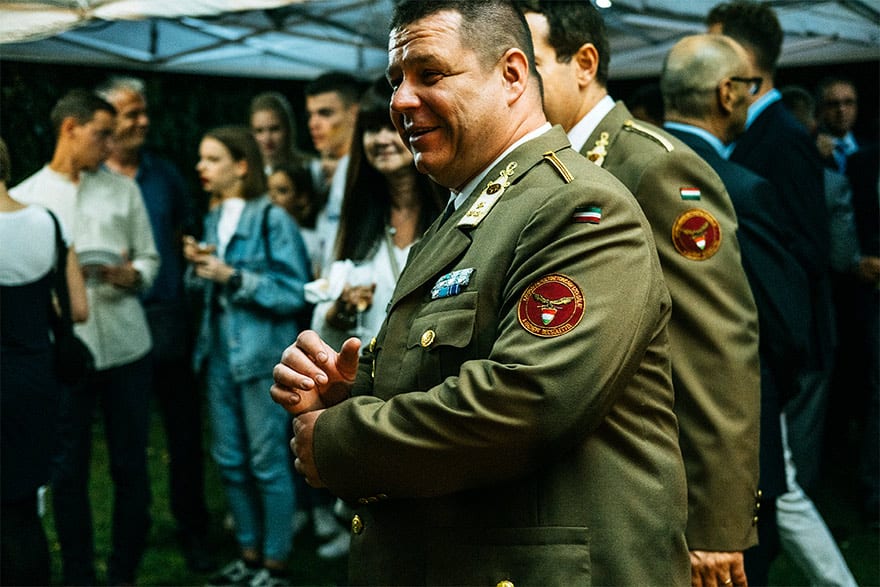 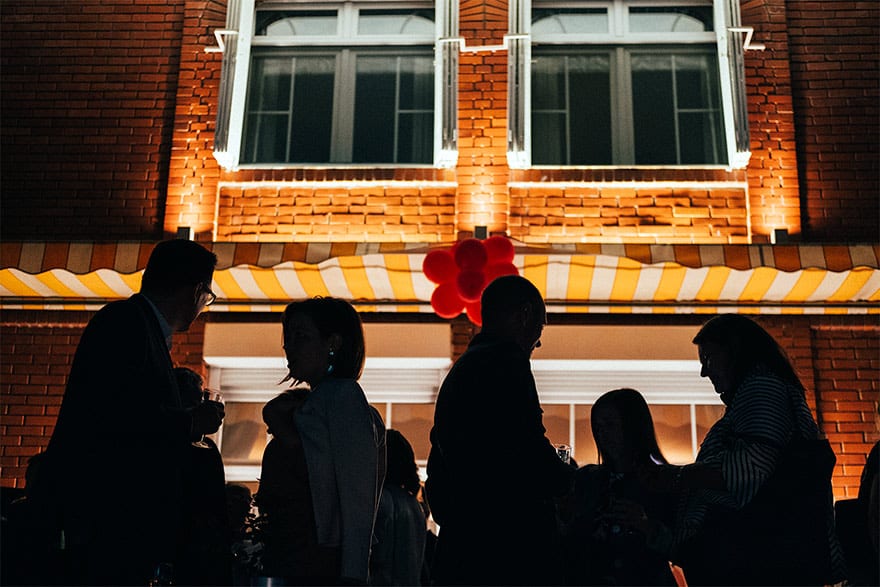 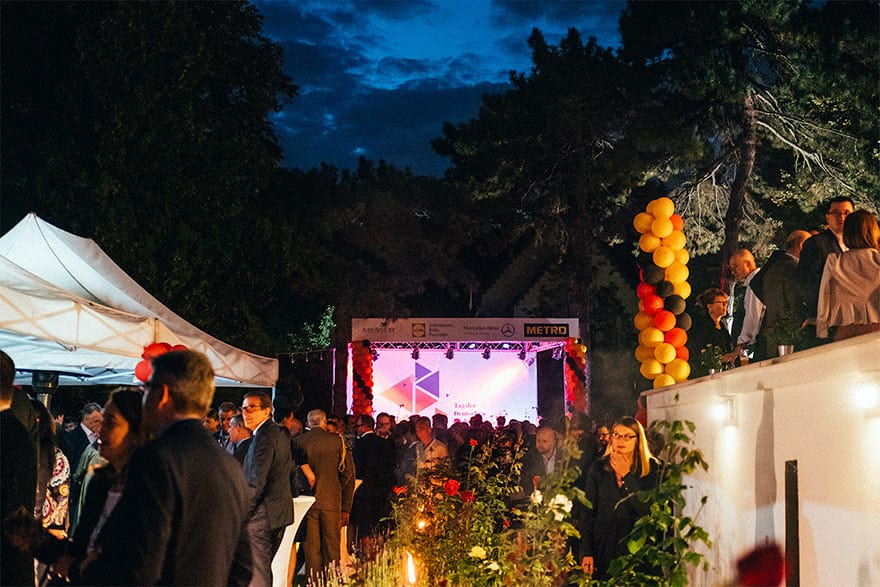 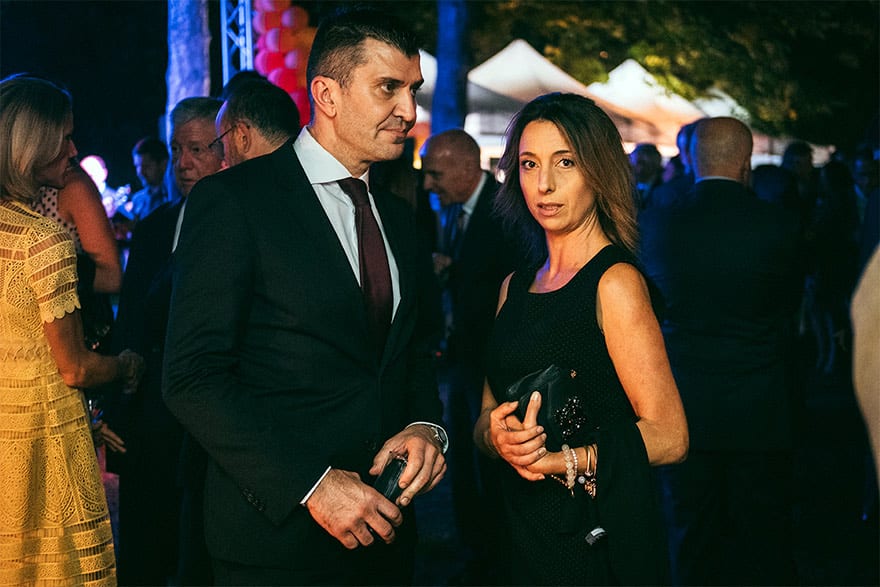 “Let me quote Chancellor Merkel, who said that Europe would be united when the Western Balkans joins it. You can count on our support in this. I am happy to announce that the German Finance Minister will soon visit Serbia. Long live Serbia, Germany and the EU.” said Ambassador Thomas Schieb in his speech addressing the guests.