In September 2018, the Museum of Modern Art in New York held the MoMA R&D Salon 27 – “Gastrodiplomacy: The Politics of Food.” During the event, experts from the public, private and civil sectors offered their unique takes on the role of food in politics, society, and diplomacy. MoMA describes the theme as follows: “Sharing a meal can help people transcend boundaries in a way that nothing else can. At the same time, as an important marker of cultural identity, food can also become a driver of conflicts. […] Our goal is to get closer to understanding how what we put on our plates functions as a tool of soft power.”

The term gastrodiplomacy was first introduced by Paul Rockower, who is currently the Executive Director of Levantine Public Diplomacy, an independent public diplomacy organisation, “[where] he describes [it] as a method of reaching hearts and minds through people’s stomachs”. Sam Chapple-Sokol later more precisely defined it as “the use of food and cuisine as an instrument to create a cross-cultural understanding in the hopes of improving interactions and cooperation”. 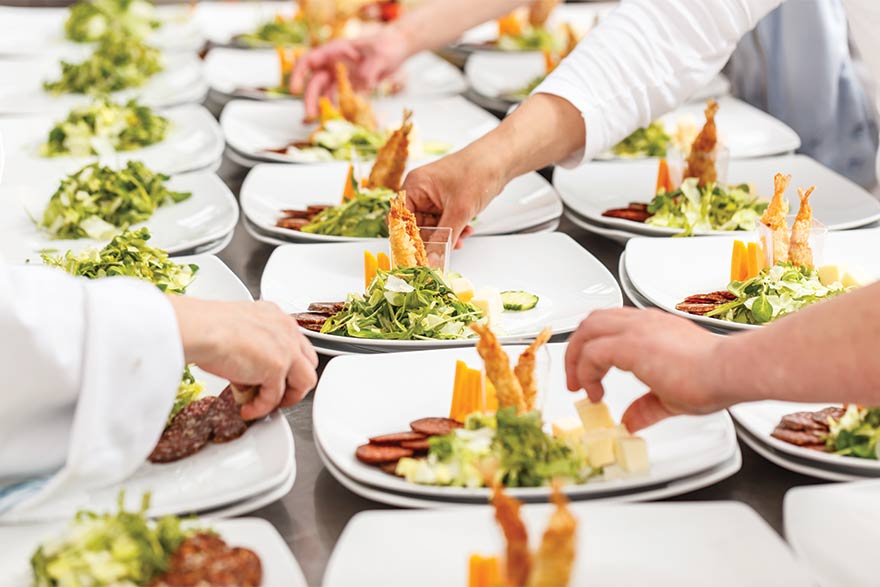 The birth of gastrodiplomacy as a form of soft power diplomacy took place in 2002 in Thailand through a pioneering government program dedicated to culinary diplomacy, entitled ‘Global Thai’. The goal was to open restaurants across the globe in an effort to raise cultural awareness and promote Thailand as the destination to visit. According to governmental reports, the number of restaurants internationally went from 5,500 in 2002 to 10,000 by 2013.

Many agreed that this method was an effective course of action for building a public image of a nation. In fact, diplomats in Washington “point[ed] out that restaurants are often the only contact that most Americans have with foreign cultures.” The volume of tourism in Thailand’s has increased exponentially, and the country has become one of the most popular destinations for visitors of all ages and profiles from all over the world.

The birth of gastrodiplomacy as a form of soft power diplomacy took place in 2002 in Thailand through a pioneering government program dedicated to culinary diplomacy, entitled ‘Global Thai’

Gastrodiplomacy can be used in a myriad of creative ways, but perhaps the most common is when traditional food is served at diplomatic events. Gift-giving is also a common form of etiquette in political, diplomatic and business relations, and politicians and diplomats alike have utilised food for establishing or enrichening ties. Radek Sikorski, former Foreign Minister and Defense Minister of Poland, was recently interviewed for the Harvard Belfer Center. In the interview, he mentions the role of food in diplomatic rituals and etiquette. “We use polish food as a strategic commodity in our diplomacy because food is a huge, I think number 2, export for Poland[.] Today we use it for promoting Polish agriculture and promoting Poland […] in diplomacy you find out that most ministries and public institutions have rules on what kinds of gifts you can accept, but you can almost always accept food.” […]“If you give someone a basket of Polish vodka and polish Kabanos and polish jams and polish sweets they love it.”

A gastrodiplomatic initiative “Diplomatic Culinary Partnership” is closely tied to government activities of the United States. First launched in 2012 as a partnership with the James Beard Foundation, the program was intended to showcase talented U.S. chefs through preparing an entire dining experience for visiting foreign delegates. Hilary Clinton was an enthusiastic supporter of the initiative: “Showcasing favourite cuisines, as well as ceremonies and values, is an often overlooked and powerful tool of diplomacy. The meals that I share with my counterparts at home and abroad cultivate a stronger cultural understanding between countries and offer a unique setting to enhance the formal diplomacy we conduct every day.” The Diplomatic Culinary Partnership program was also a launching pad for the American Chef Corps, which has members acting as representatives across the globe, serving with the State Department in the gastrodiplomatic field. 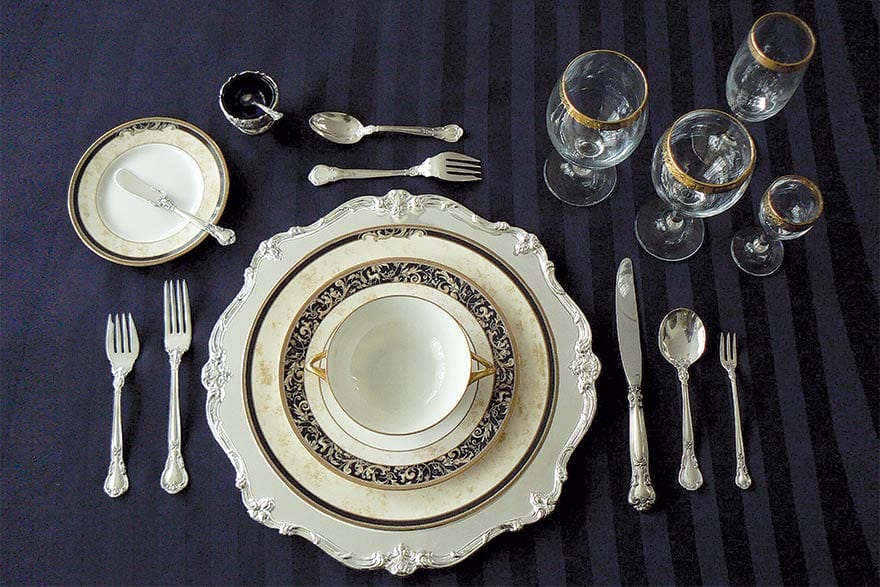 The leaders of South Korea also used food creatively in formal diplomacy. In 2009 the South Korean first lady, Lee Myung-bak, prepared a variety of dishes for American veterans of the Korean War of the 1950s. Her goal was to alter their experience and shed a different light on the country: “I wanted to give them a new taste of Korea as something positive and delicious,” she said in an interview afterwards, her first with a member of the Western news media since her husband took office last year. (She spoke through an interpreter.) “From the war, they do not have many pleasant food memories.” The first lady also proceeded to have similar affairs with the Japanese prime minister and his wife, Miyuki Hatoyama, where Mrs Hatoyama proceeded to dig her care hands into a pot of kimchi, stating that she “wanted to experience making kimchi with bare hands.” The utilisation of food in order to change a country’s image, no matter how small of an audience is being addressed, can result in mass turning of opinion through example.

In addition to this initiative the Ministry of Agriculture, Forestry and Fisheries set aside ten million dollars “to spend in 2009, including grants and scholarships for South Koreans to travel and attend culinary school”. The South Korean government was confident of its being next in line to open restaurants abroad and bring foods such as Tteok-bokki, bibimbap and bulgogi. They’re initiatives instigated the ‘Hallyu’ (“the Korean Wave”) in the United States, increasing their cuisine’s popularity and overall awareness in Americans as to all that South Korea has to offer.

Peru incorporated gastrodiplomacy into its initiative to boost its public image through food security. Specifically, its growing popularity in the culinary world has a lot to do with 2013 being labelled as the year of quinoa by the Food and Agriculture Organization (FAO), a high-protein crop of which Peru is one of the main producers. Peru has lead quinoa production for the past several years and is responsible for approximately half of the global quinoa production. The nation has not only been recognised by the UN agricultural departments as one of the leaders in the integration of quinoa into the diets of large populous, but the government took its initiatives through the promotion of quinoa in a variety of competitions abroad, designed to demonstrate how well quinoa can integrate into the traditional dishes and be combined with local ingredients. In 2015, the Consulate General of Peru in Switzerland hosted the 2nd Peruvian Gastronomic Festival, where quinoa took centre stage via “quinoa fusion.”

There are many more occasions where gastronomy has subtly acted as a symbol for the strengthening of bonds (such as the Estonian President Kersti Kaljulaid offering to French President Emmanuel Macron rose honey in 2017, or the menu during the meeting between Kim Jong-un and Moon Jae-in in 2018, where each had a meal that reminded them of fond times in their childhoods) and there will hopefully be many more as institutions such as UNESCO continue to declare food as intangible cultural heritage, inspiring many to show the world who they are through flavour, and ultimately connecting the globe through the mutual enjoyment of eating good food.

This easy passion fruit cocktail is bursting with zingy flavours and is perfect for celebrating with friends. Top with prosecco for a special drink Ingredients 2 ripe...
Read more

Swedish meatballs, or köttbullar, must be prepared, above all, with love. This is why homemade meatballs are a widespread concept in Sweden, and there are...
Read more

Enjoy this super-healthy traditional ratatouille recipe for lunch or dinner, safe in the knowledge that it counts as four of your five-a-day Prep: 15 minsCook: 35 minsEasyServes 4 Ingredients 2...
Read more