When I walk up the stairs to...
Read more

In his speech, Ambassador Maruyama greeted all in attendance, before highlighting the importance of good bilateral relations between the two friendly countries of Serbia and Japan.

Emperor Akihito is the 125th ruler of this island empire of his line, according to Japan’s traditional system of succession.

The reception was attended by members of the diplomatic corps, public figures and other representatives of Belgrade’s cultural life. 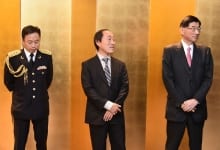 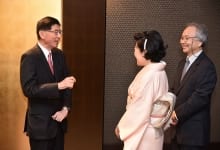 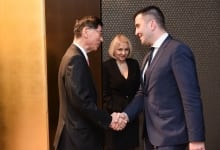 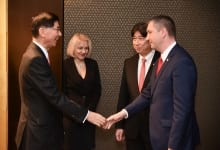 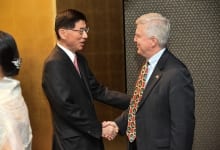 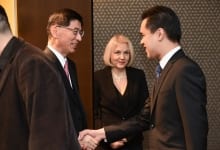 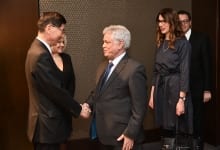 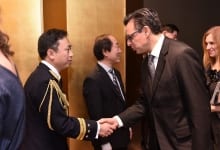 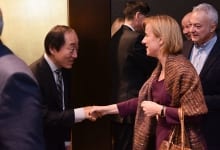 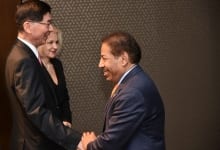 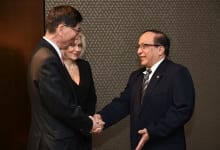 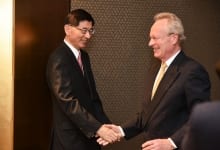 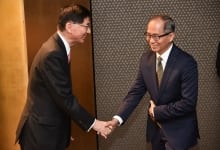 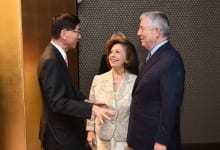 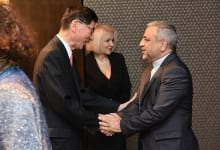 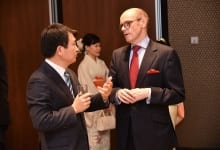 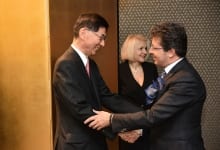 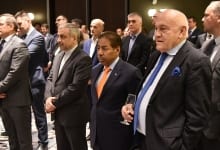 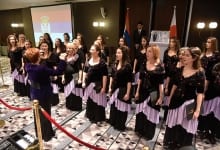 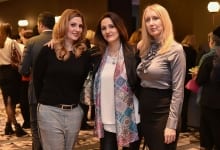 Reception on the occasion of the birthday of Japanese Emperor Naruhito

The Japanese Embassy in Belgrade organised a formal reception on the occasion of Emperor Naruhito's sixtieth birthday. The Ambassador of Japan to Belgrade H.E. Junichi...
Read more

In February 2020, Japan is celebrating the first National Day (The Emperor's Birthday) since His Majesty Emperor Naruhito ascended to the Throne. I am...
Read more
Cord MagazineLeaders Meeting Point