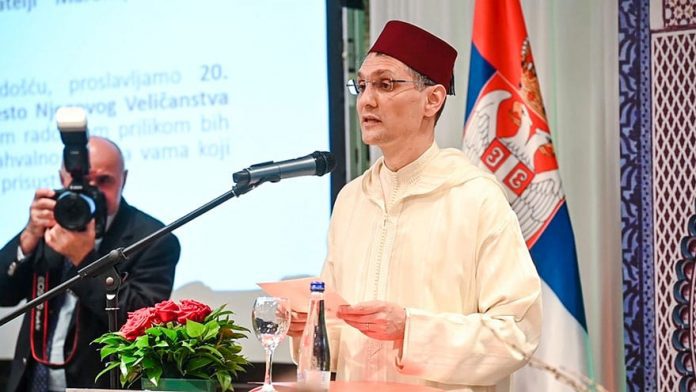 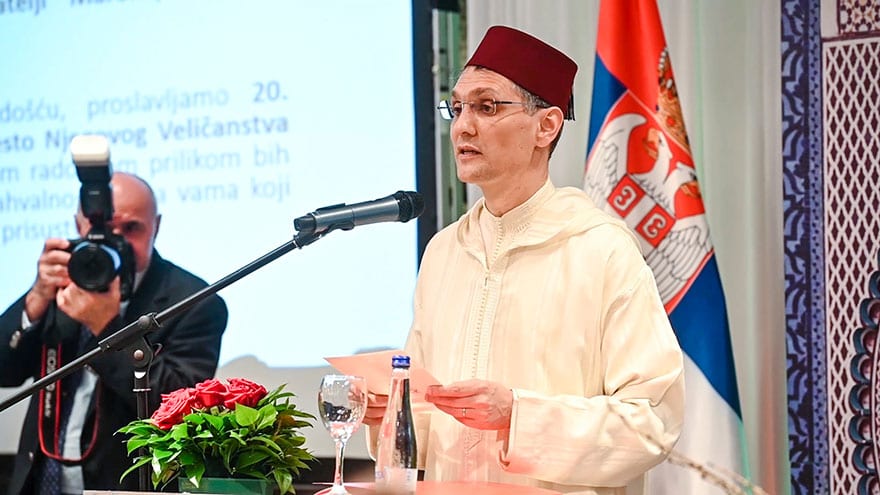 The Embassy of the Kingdom of Morocco in Belgrade, headed by Ambassador H.E. Mohammed Amine Belhaj marked the 20th Anniversary of the Enthronement of King Mohammed VI.

In his speech, Ambassador Belhaj thanked all attendees for honouring this important occasion.

“Throne Day has a strong symbol and meaning in the country of Morocco. It reflects the act of alliance between the Throne and the Moroccan people.”

Ambassador of Morocco said that the country’s Tanger Med 2 port is the largest both in Africa and the Mediterranean and as such presents a world-class platform connected with 186 other ports in 77 countries.

The reception was attended by representatives of the Serbian state and government, Crown-Prince Alexander Karađorđević and Princess Katherine, representatives of religious and diplomatic communities, as well as personalities from the cultural and public life of Serbia. 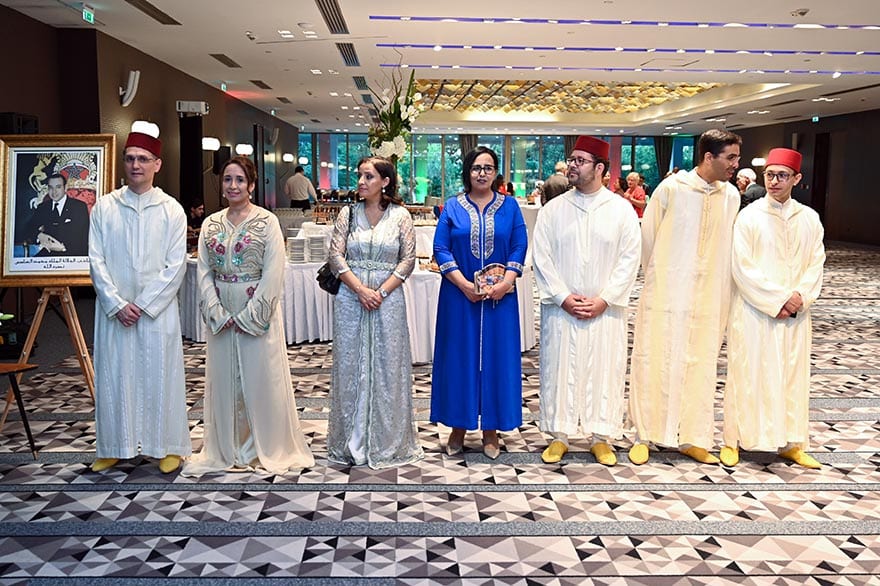 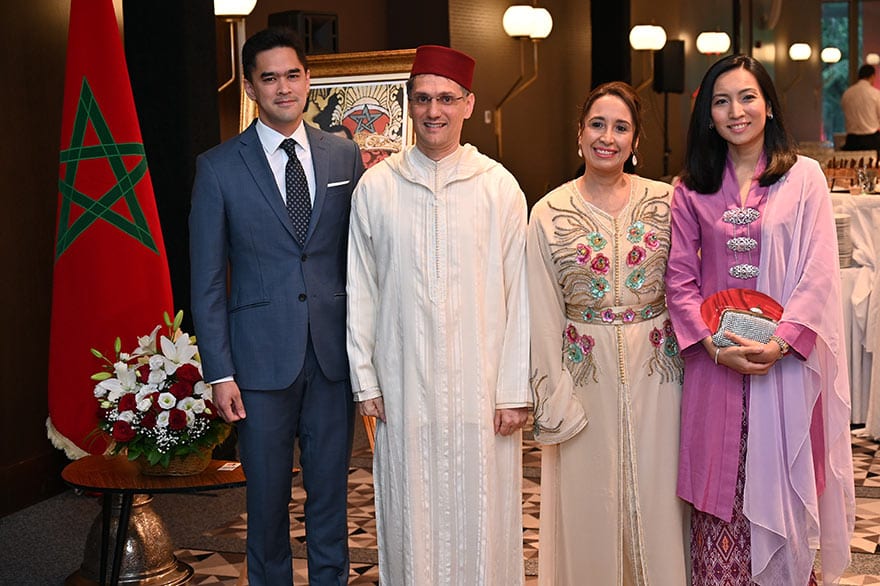 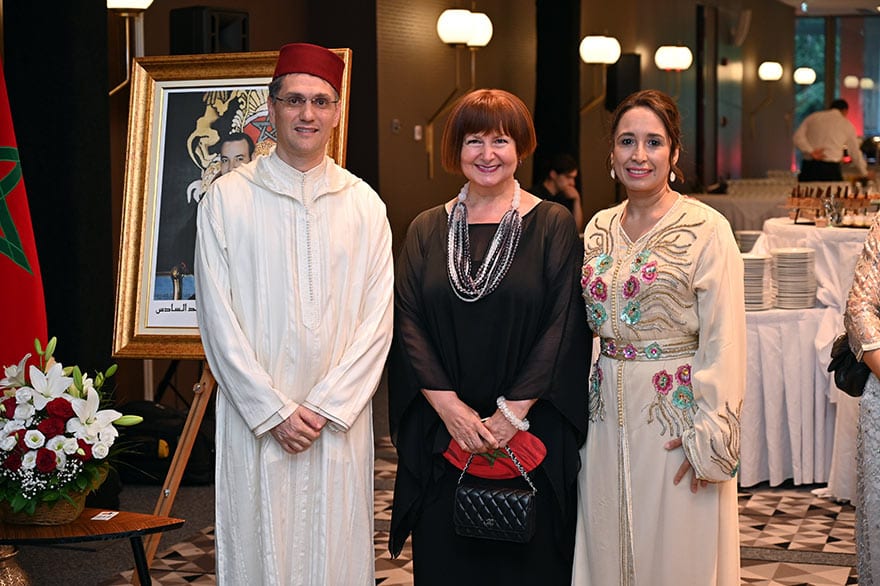 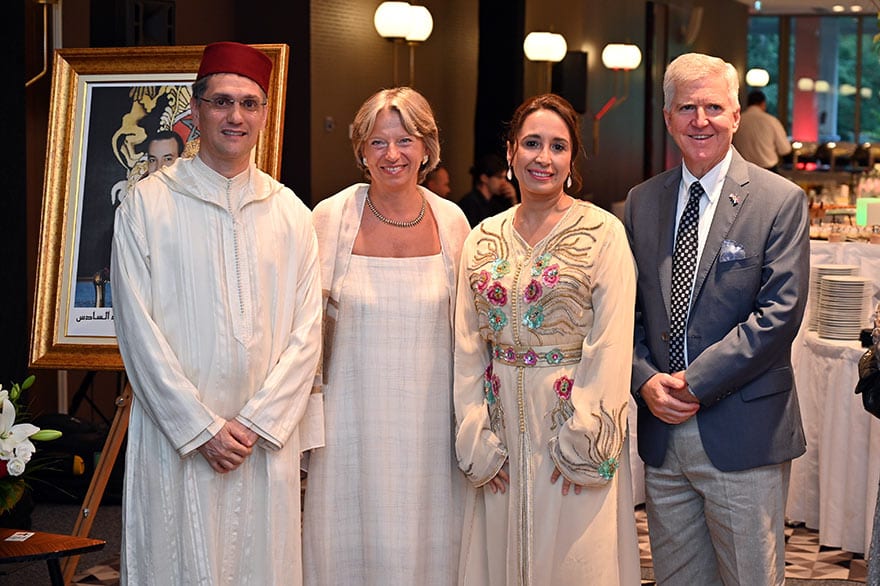 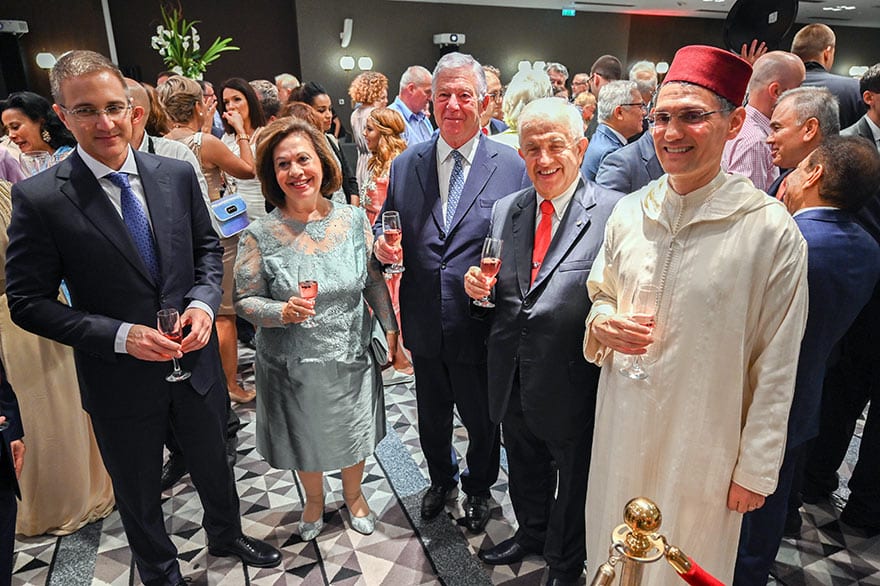 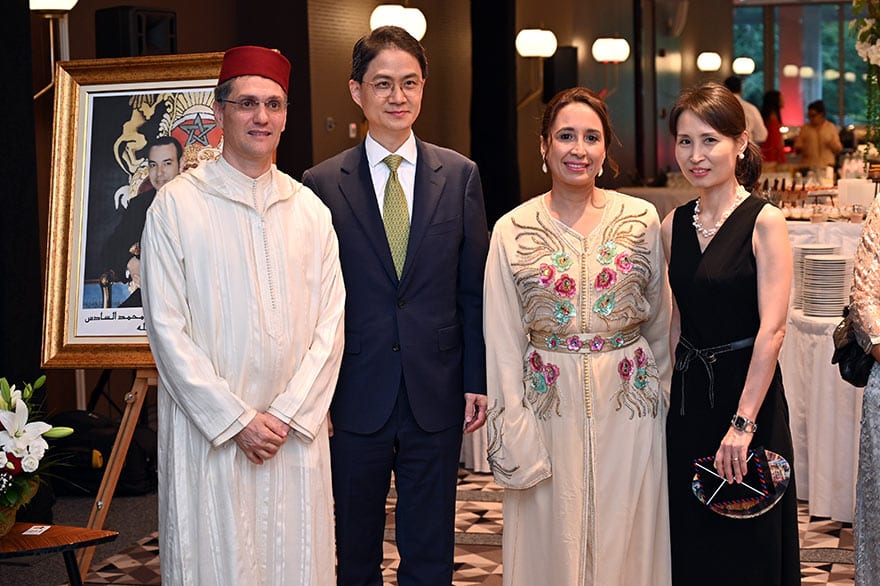 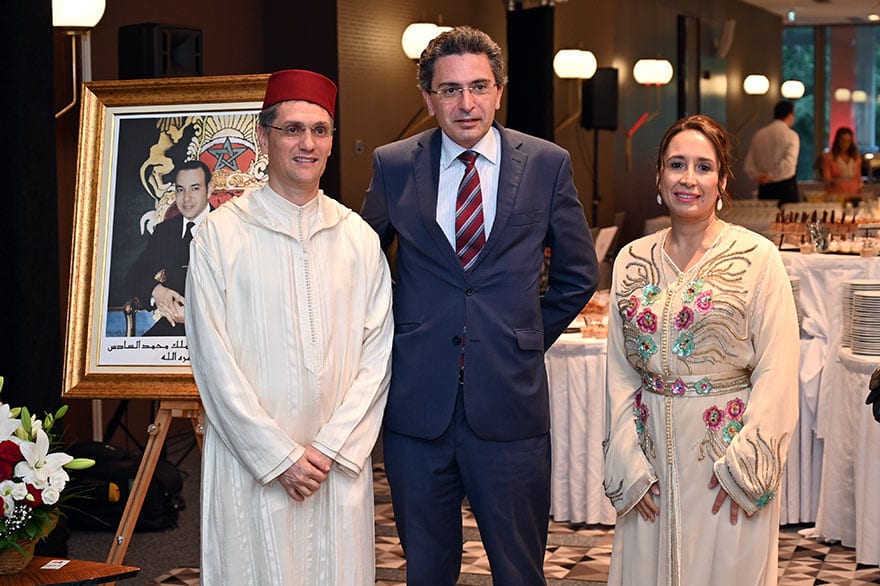 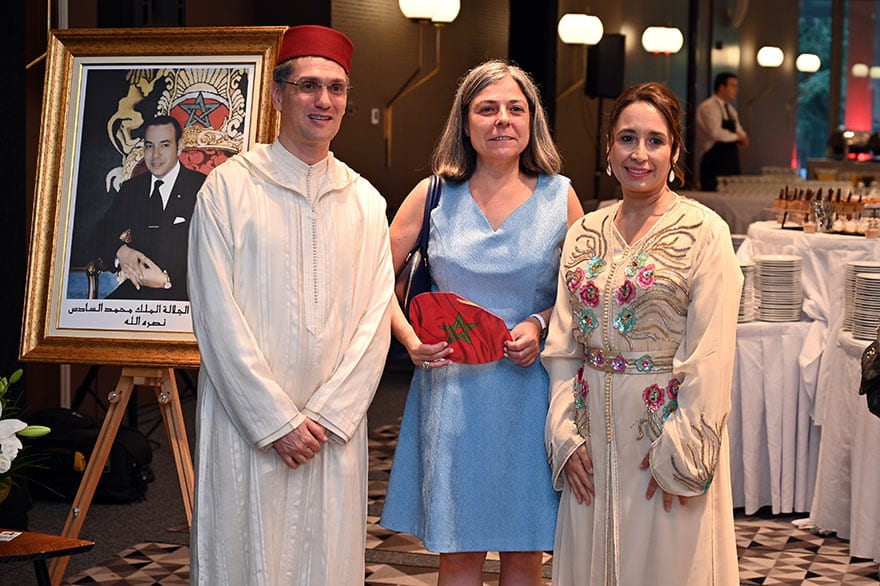 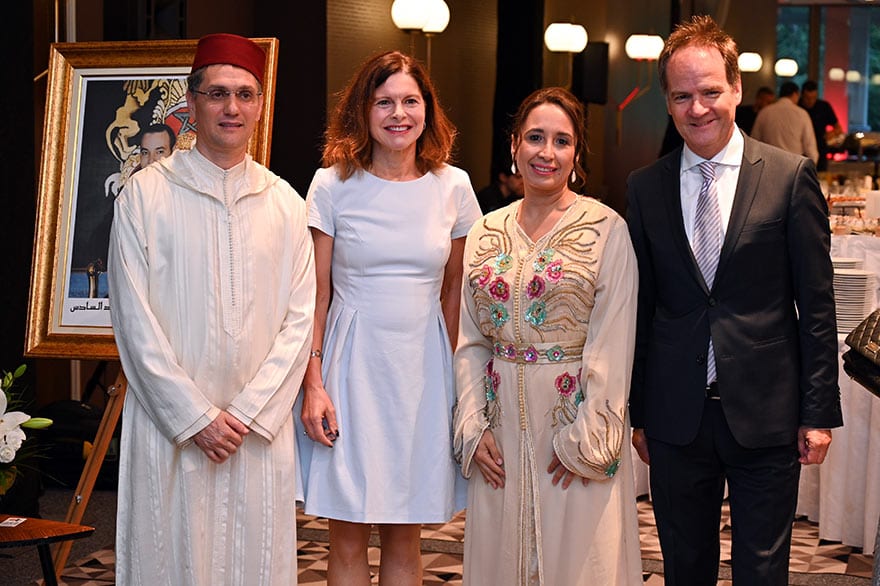 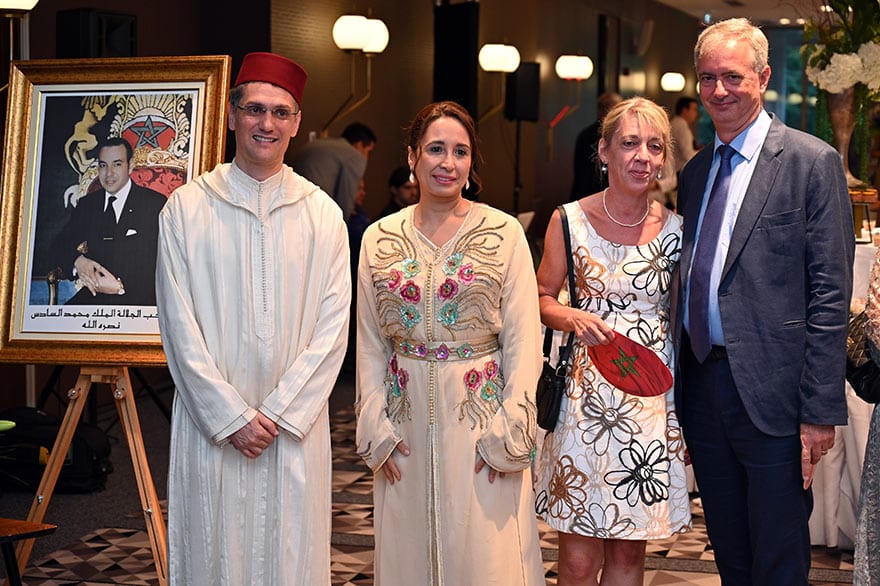 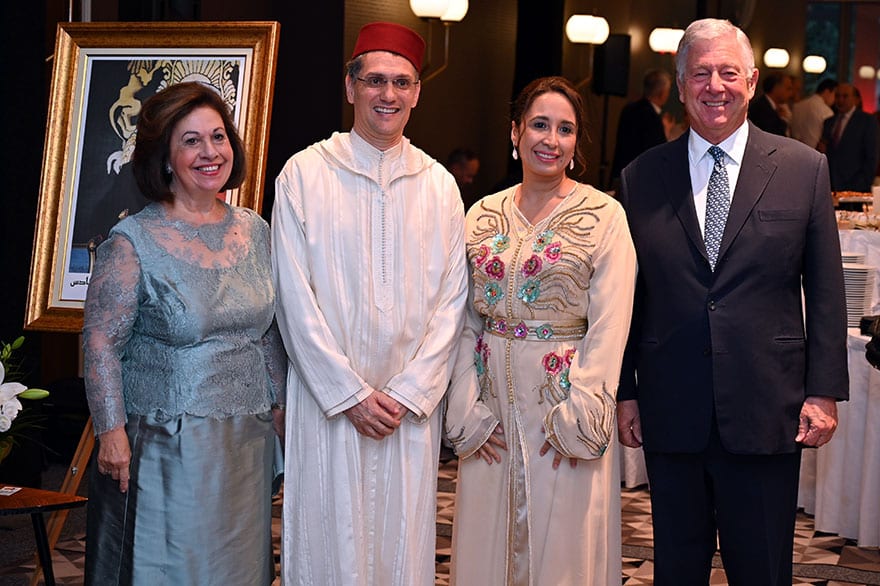 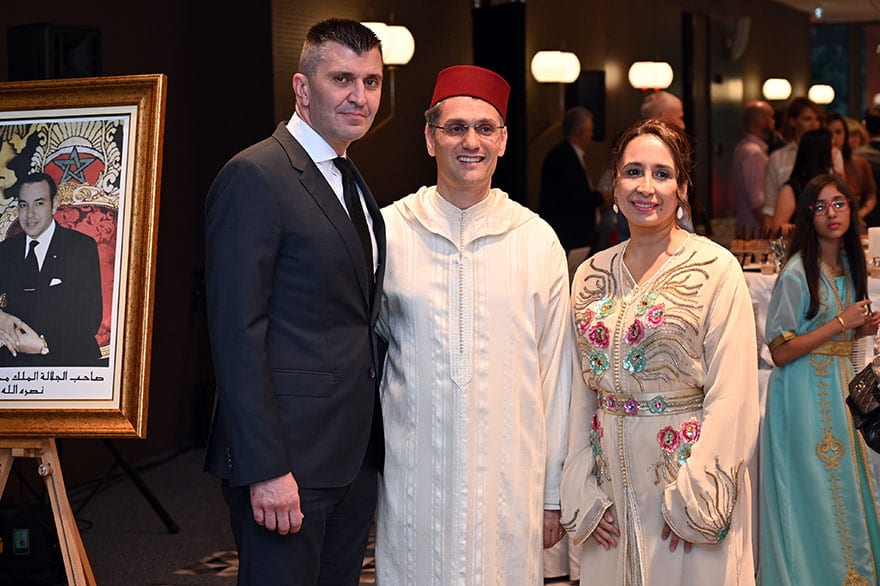 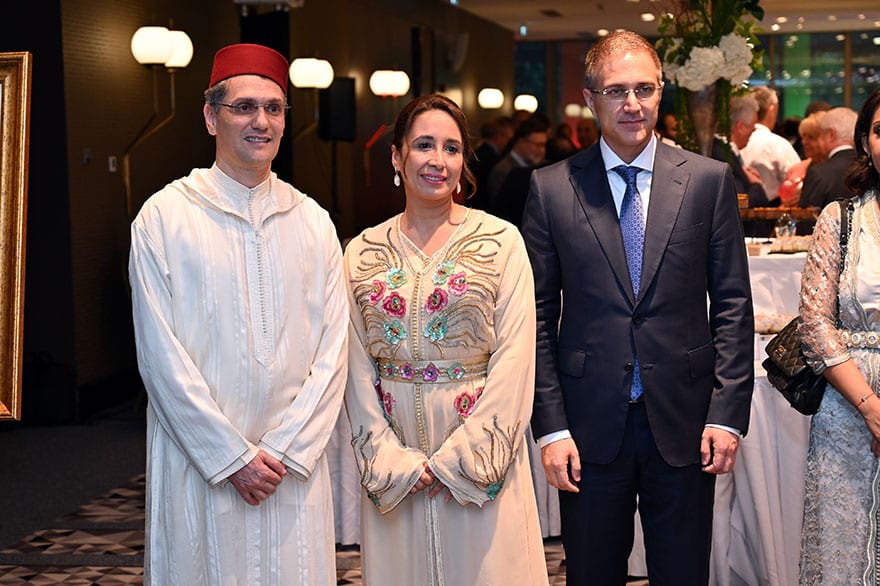 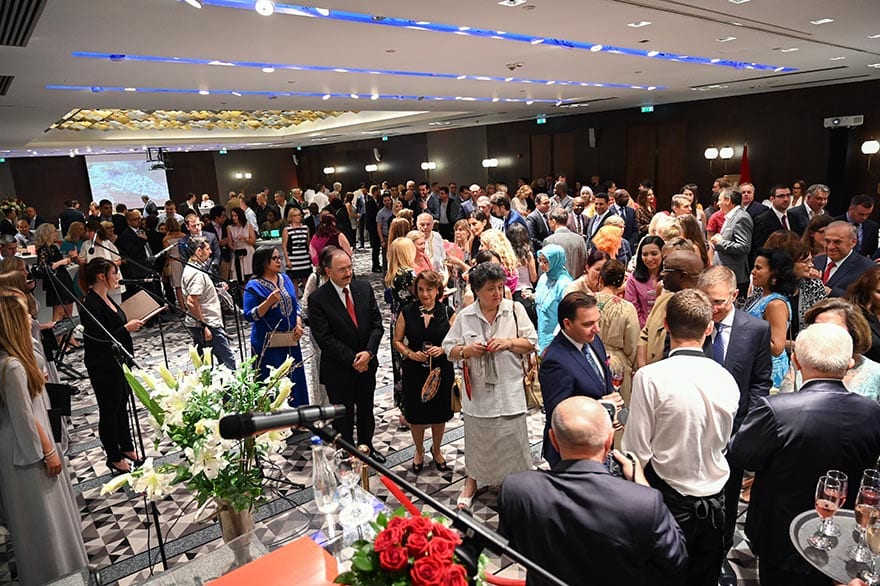 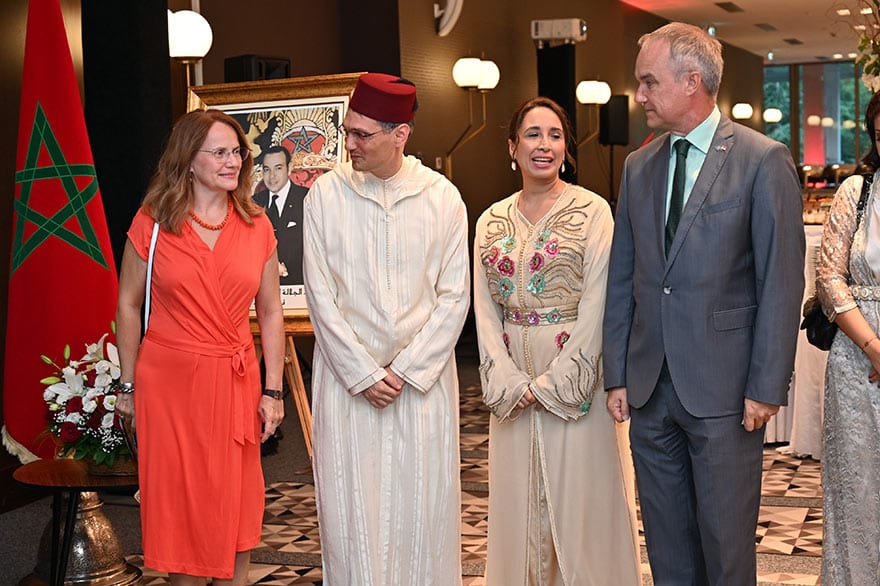 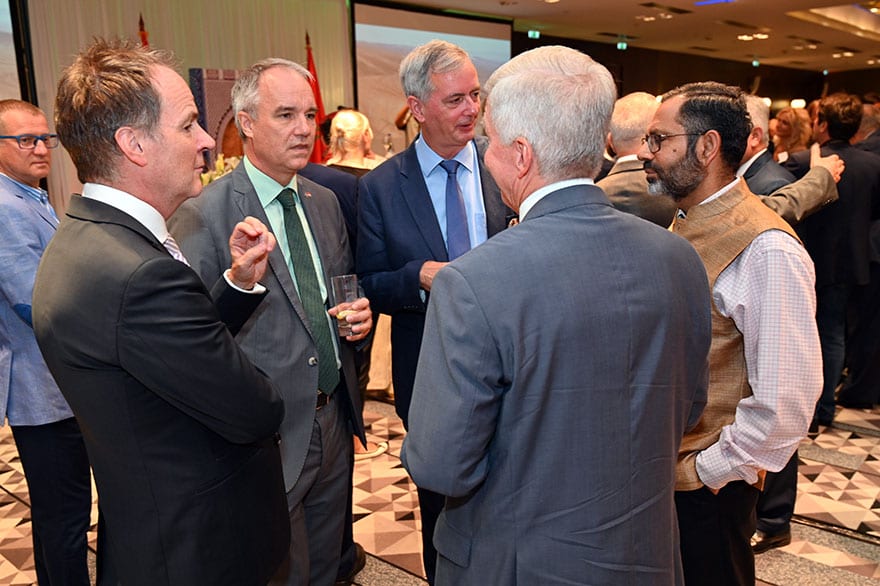 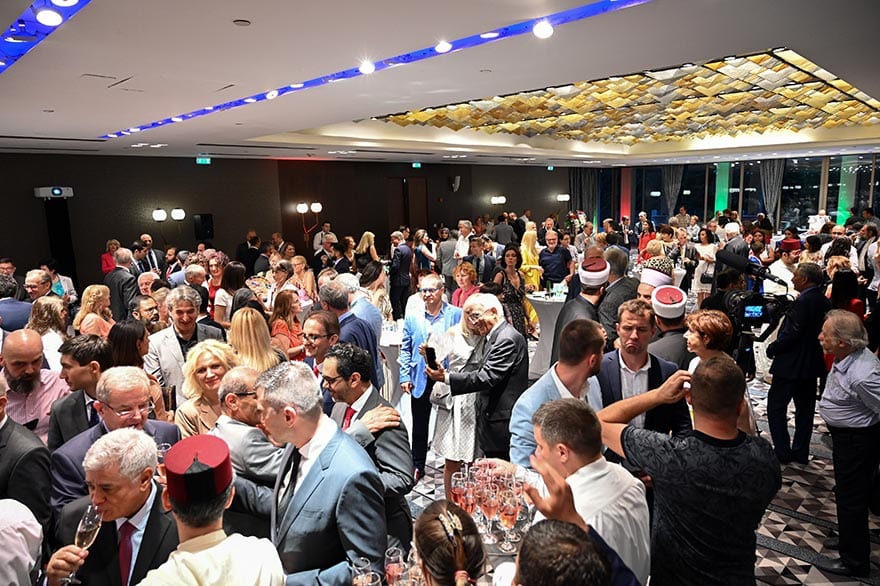 The 20th anniversary of the Enthronement of His Majesty King Mohammed VI: Two decades of development and challenges Morocco is celebrating on July 30th...
Read more

Ambassador of Egypt in Belgrade Amr Aljowaily discusses with the Mayor of the city of Leskovac Goran Cvetanović cultural and economic cooperation on the...
Read more

Morocco welcomed 12.3 million tourists in 2018, enabling the country to position itself as the top African destination and the world's 35th most popular...
Read more
Cord MagazineLeaders Meeting Point