The Embassy of the Czech Republic in Belgrade hosted an exhibition “30 Years of Freedom”, at the National Assembly of the Republic of Serbia.

The exhibition was held on the occasion of the official Belgrade visit of Radek Vondráček, Speaker of the Chamber of Deputies of the Czech Republic. 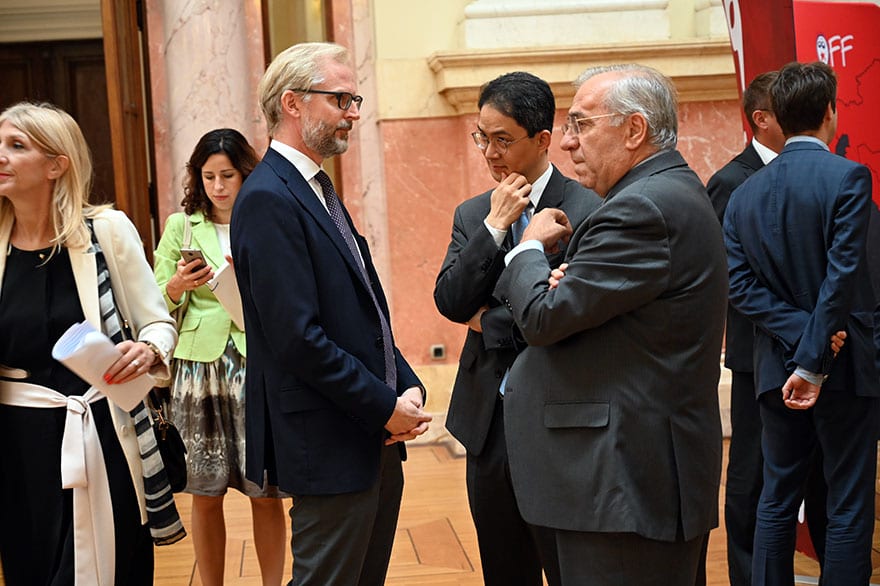 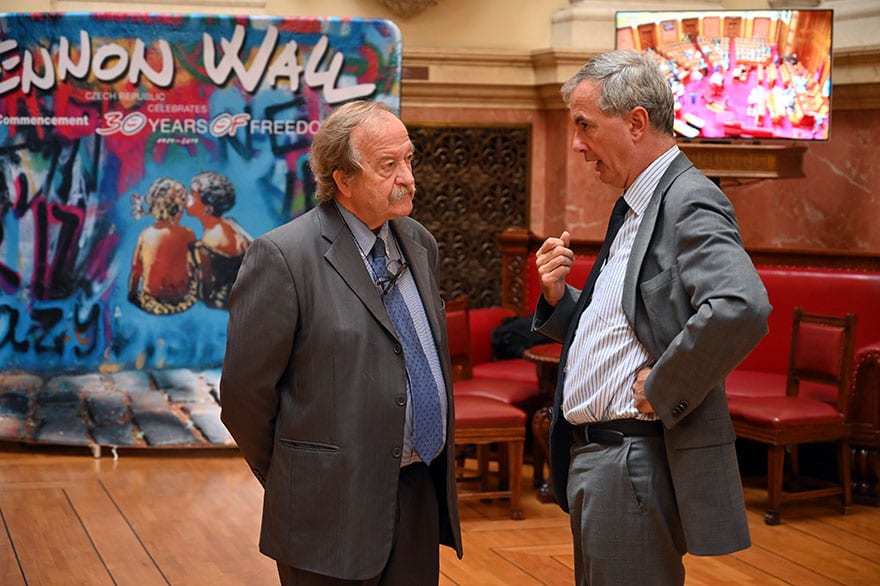 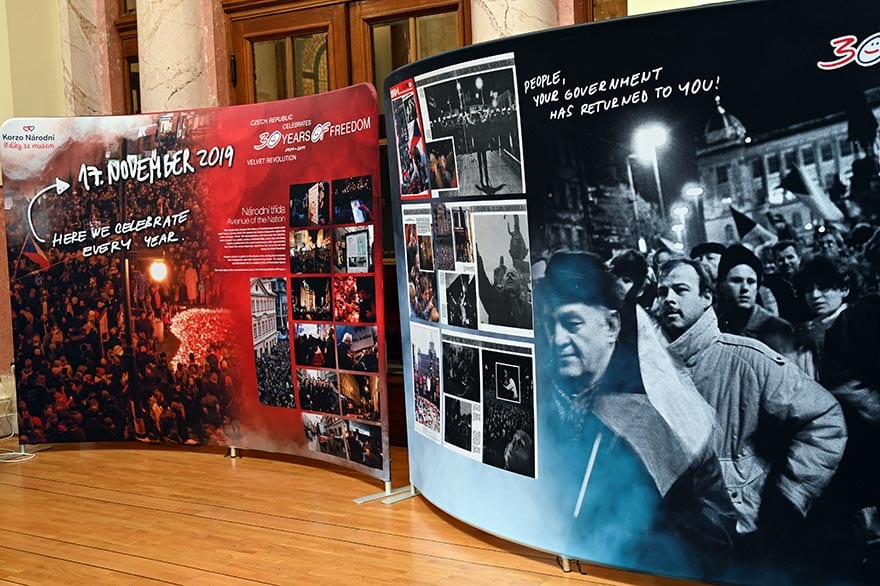 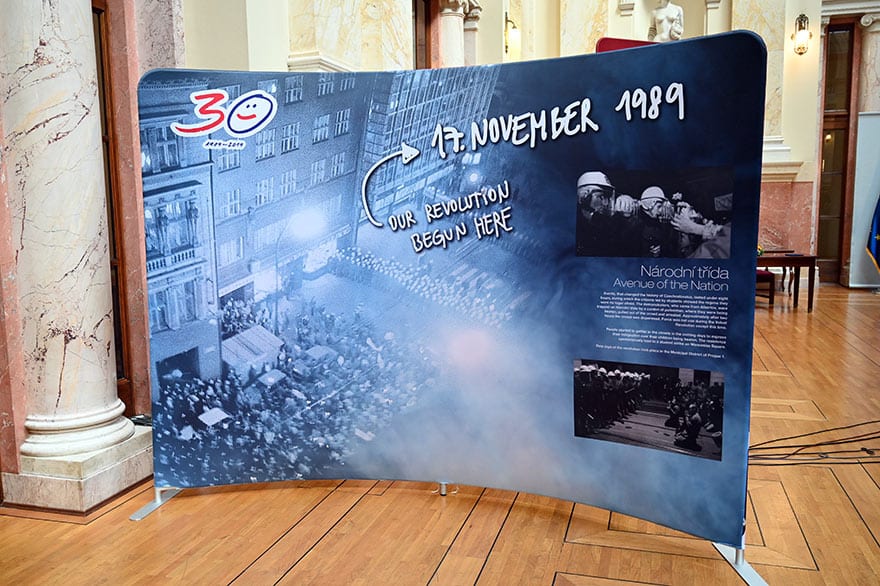 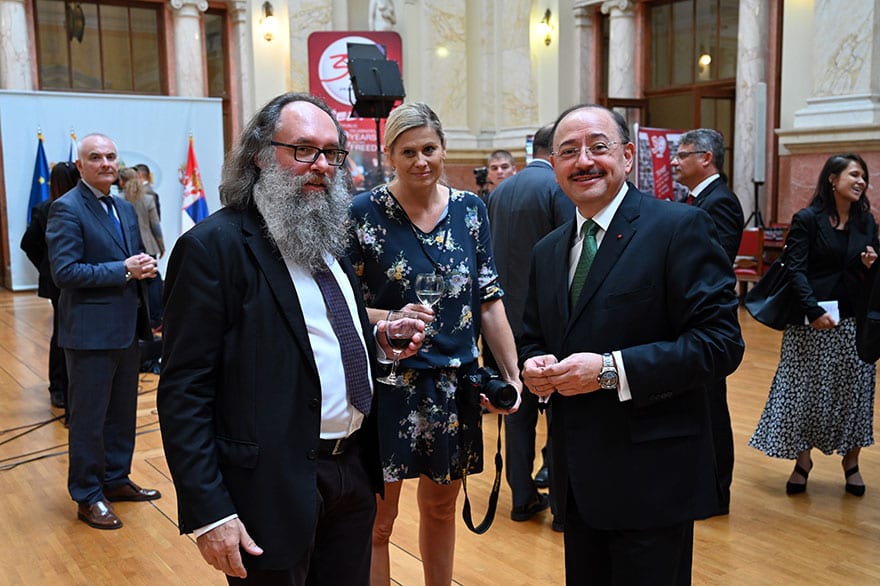 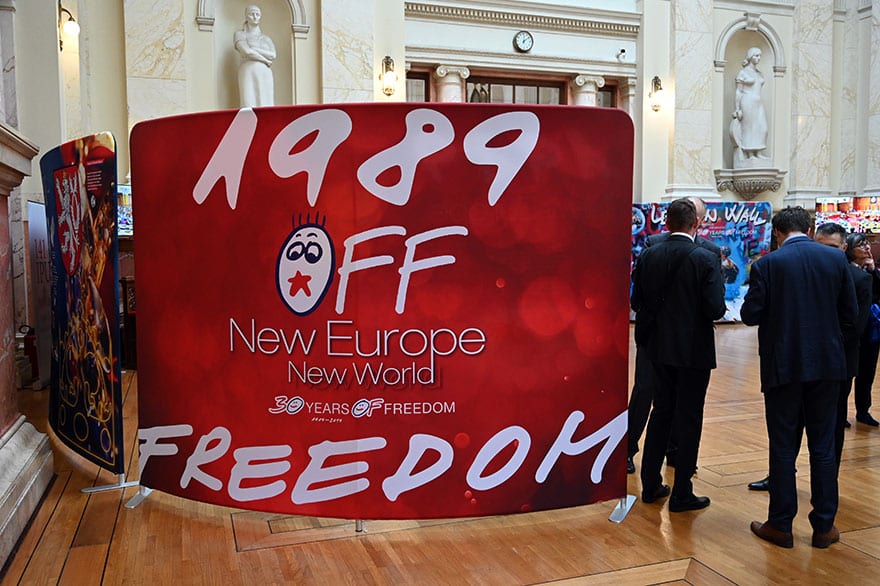 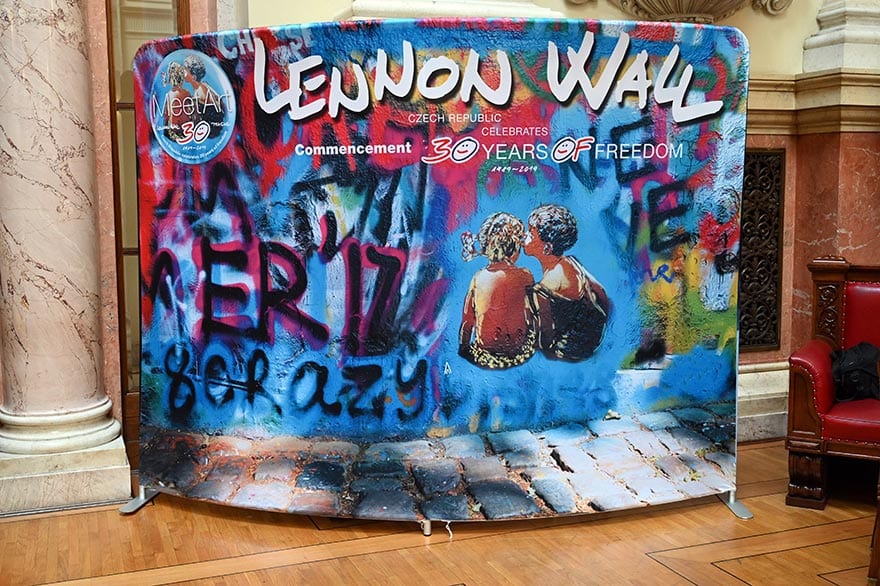 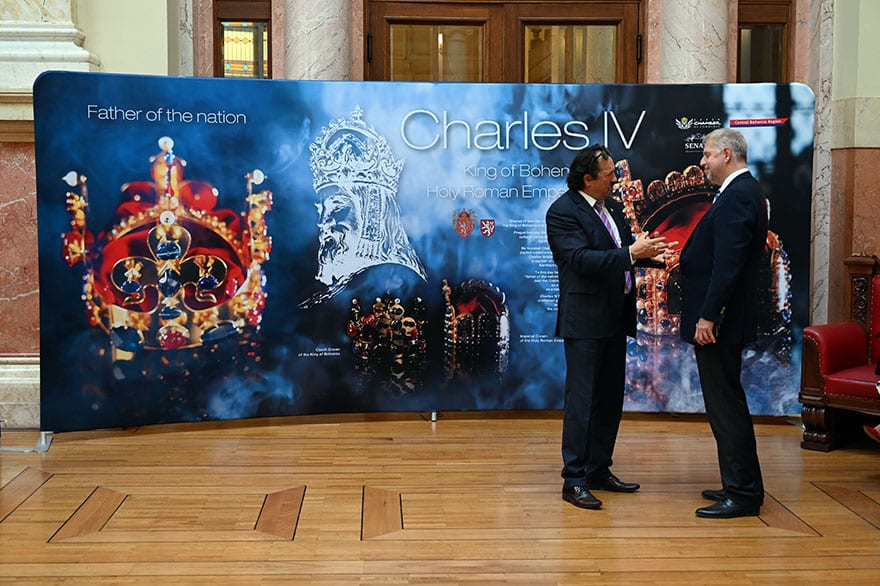 Czech Ambassador to Serbia Tomáš Kuchta recalled that the Czech Republic marks the 30th anniversary of the Velvet Revolution on 17 November of this year.

The event was attended by Maja Gojkovic, President of the National Assembly of Serbia as well as many members of the diplomatic community.