A-Class With perfectly balanced overall proportions, a loving and high-quality attention to detail in its design, the latest generation of...
Read more

On the occasion of the Day of German Unity, in the Botanical Garden in Belgrade, the Embassy of Germany...
Read more
31 July 2019
Facebook
Twitter
Email

The Swiss National Day is the national holiday of Switzerland, set on 1 August. Although the founding of the Swiss Confederacy was first celebrated on this date in 1891 and annually since 1899, it has only been an official holiday since 1994.

Ambassador Guex and Mrs Emmenegger addressed guests in both Serbian and English, thanking guests for joining in the celebration of the country’s national day. They reminded of the strong ties between Serbia and Switzerland, from the economy to the famous sports rivalry between Novak Djokovic and Roger Federer. 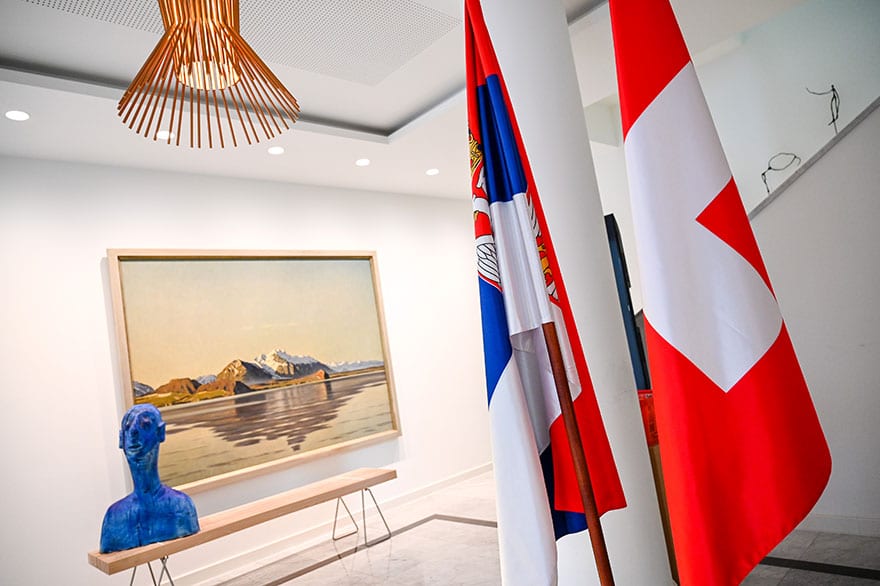 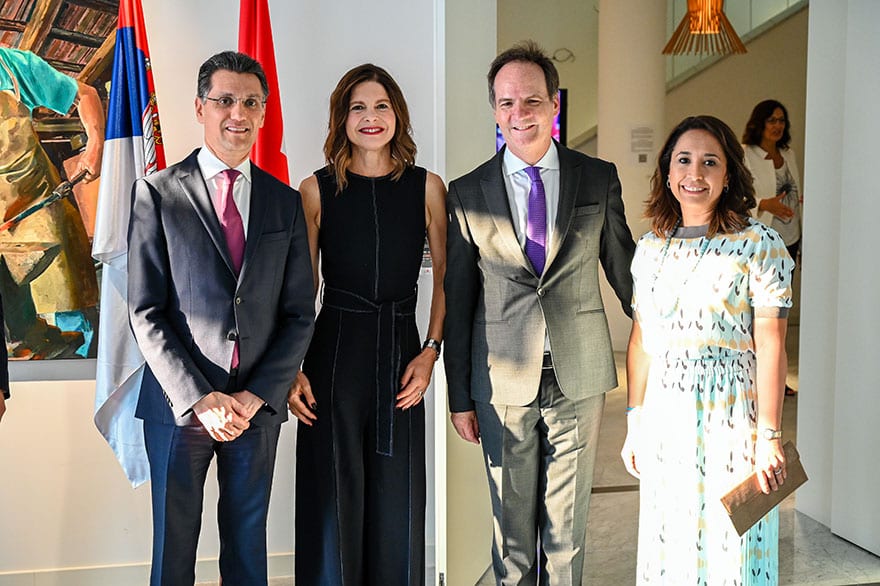 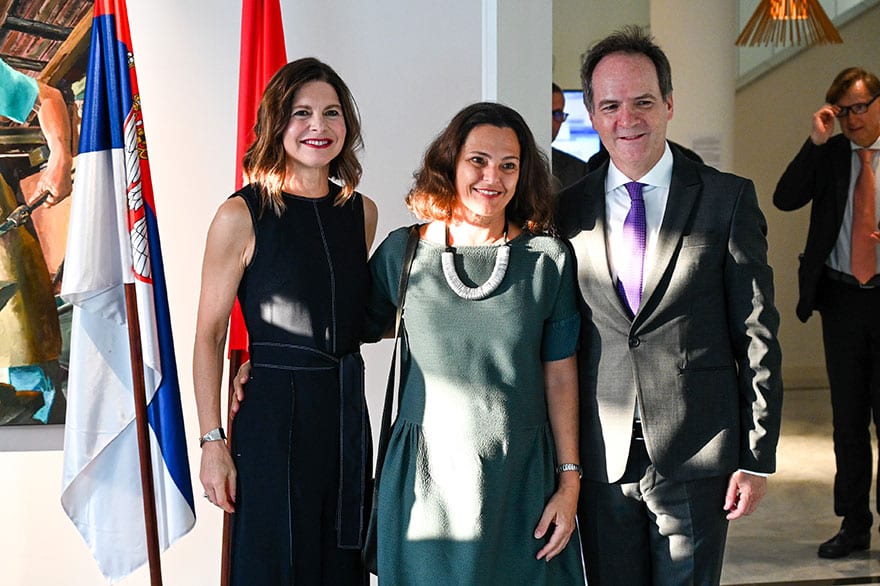 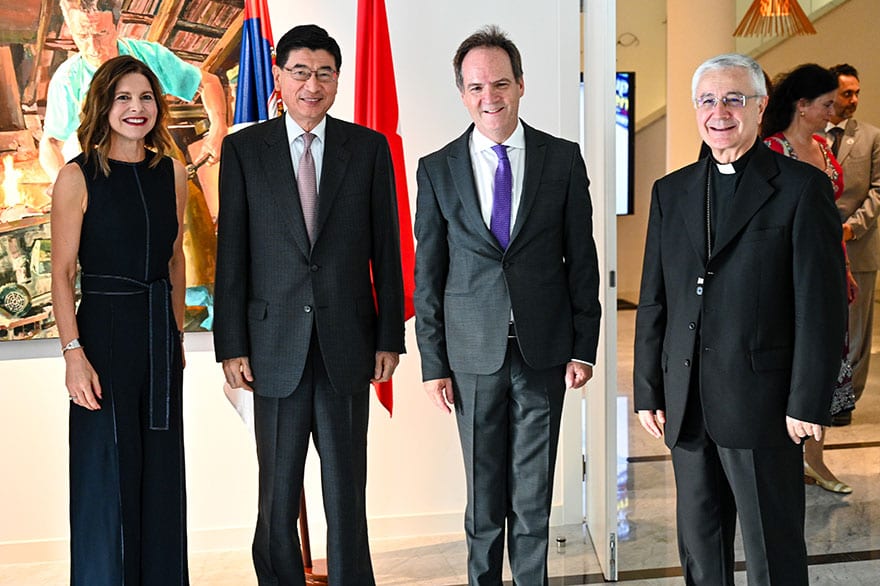 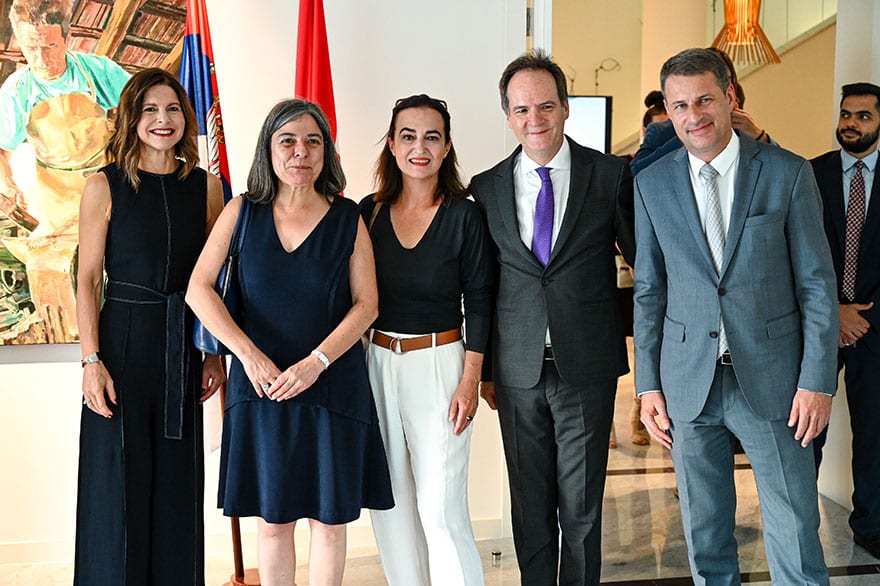 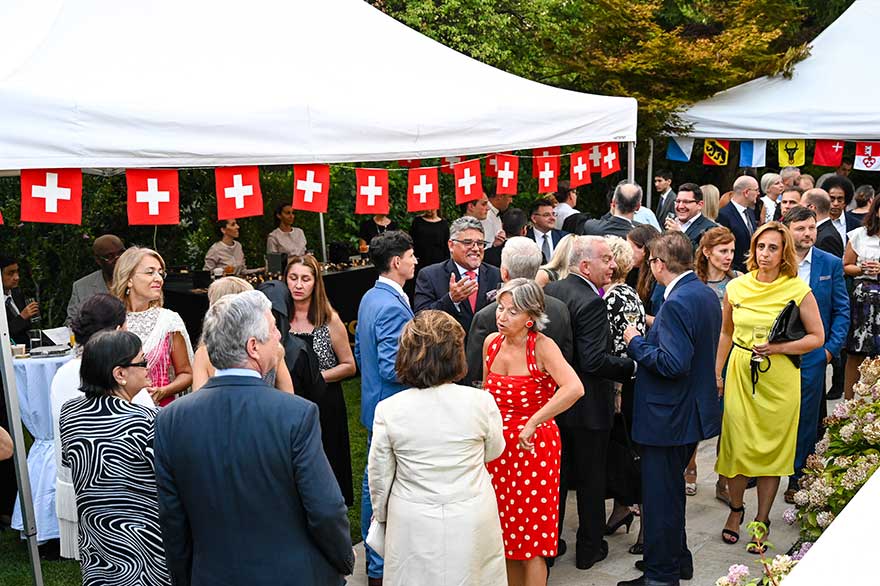 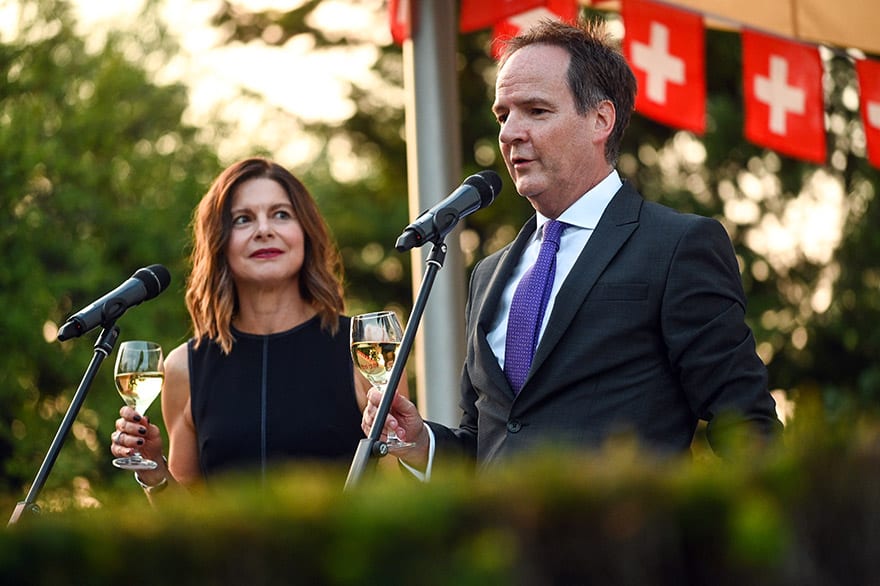 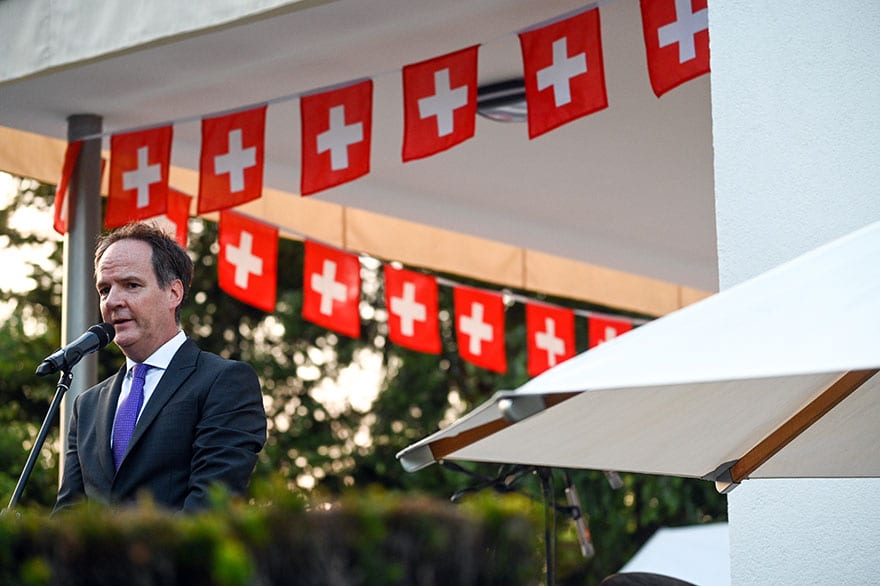 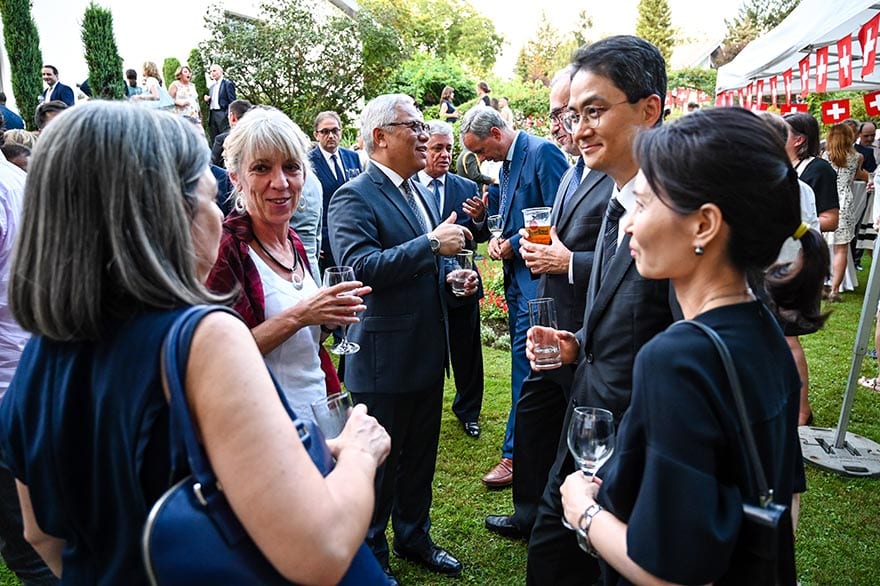 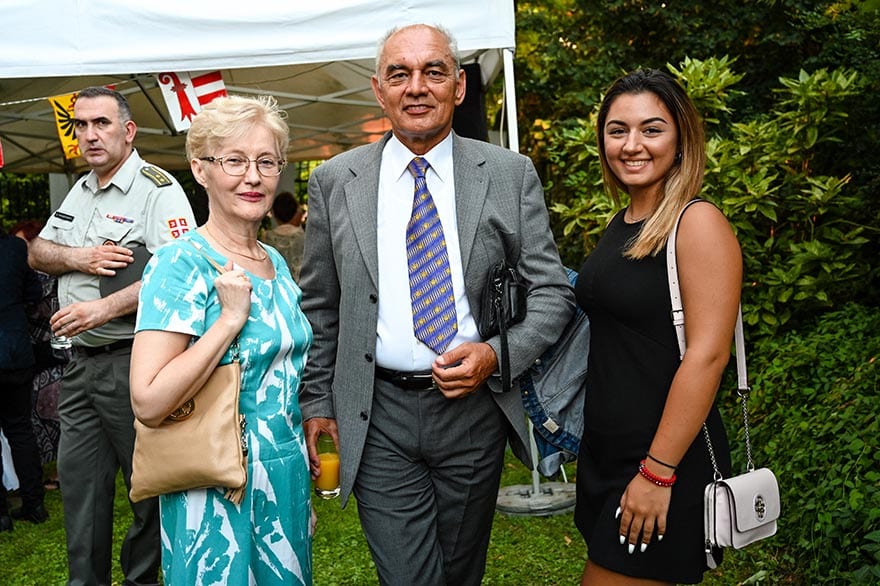 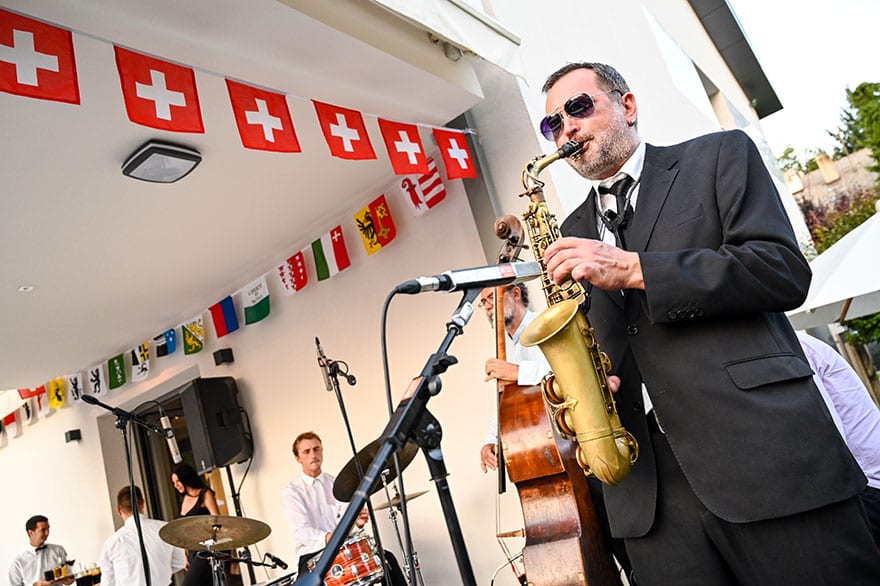 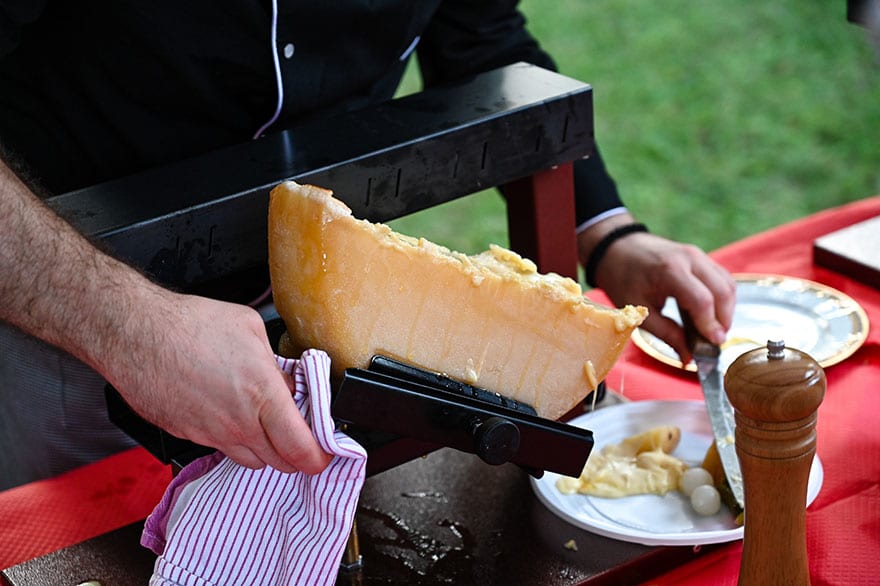 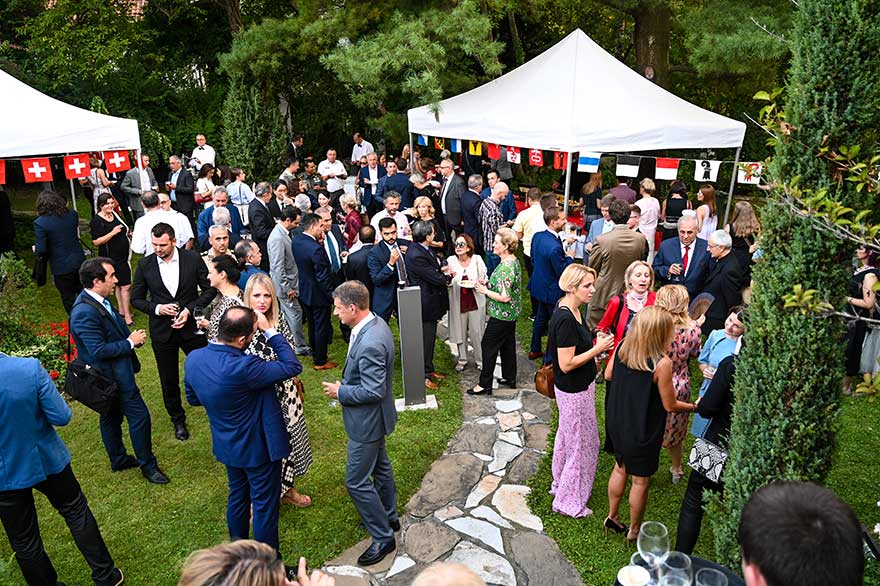 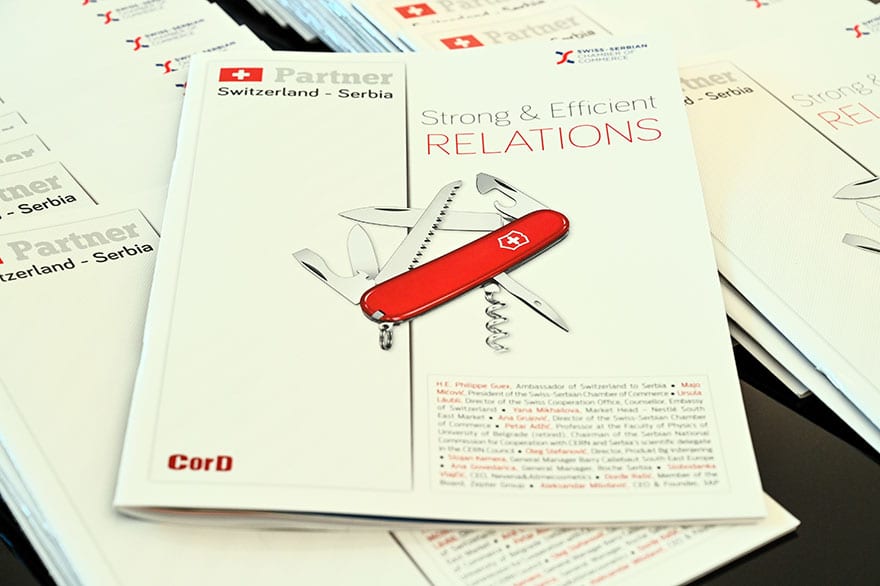 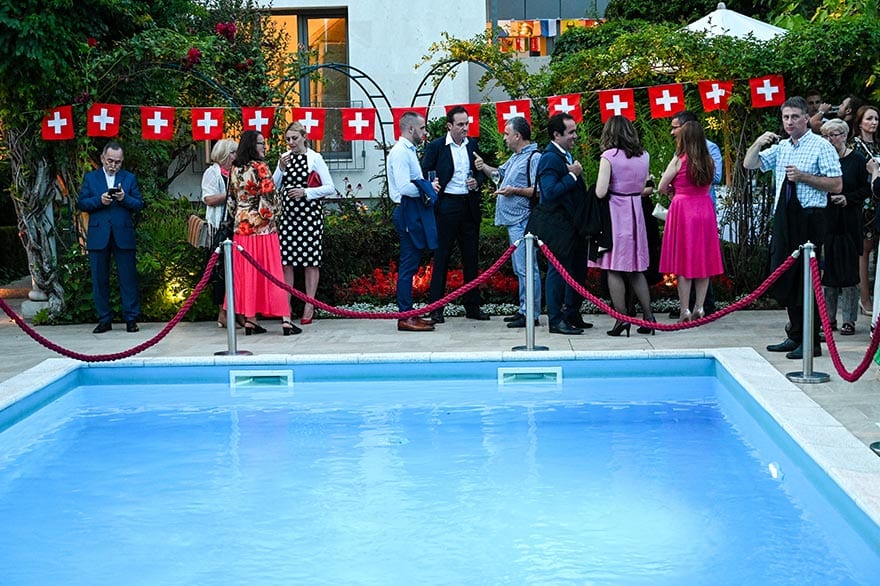 The event was attended by the members of the Serbian Government, diplomatic community as well as representatives of the Swiss companies operating in Serbia.