85 years ago, on 9th August 1937, the oldest living American alligator in the world arrived at the Belgrade...
Read more
26 November 2016
Facebook
Twitter
Email

BELhospice Charity Ball “Magic is in your hands”, 7th in a row, succeeded in raising €117,000 providing free of charge palliative care to cancer patients in advanced stages of illness as well as for building the first inpatient hospice in Serbia.

It gathered more than 350 representatives of diplomatic corps, including Ambassadors of USA, United Kingdom, Canada, Belgium, Germany, Australia, Brasil, Switzerland, Norway, Turkey as well as corporate representatives and celebrities, who gave their contribution by participating in live and silent auctions.

Hosts of the evening Ana Sofrenović and Vojislav Nedeljković, as well as performances of Viva Vox choir and Una Saga Serbica,  made the night unforgettable for both performers and guests. 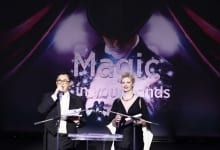 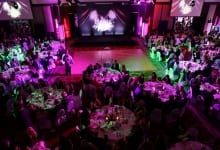 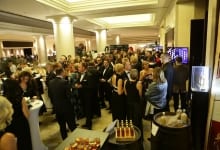 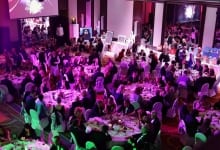 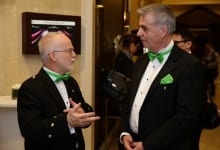 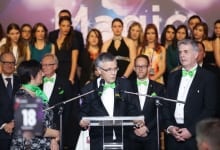 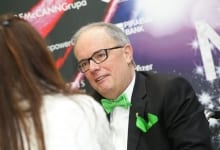 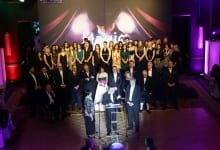 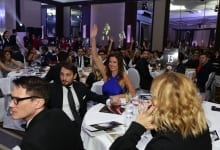 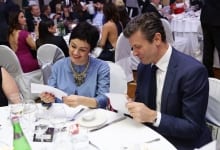 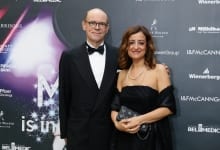 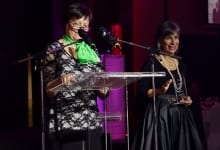 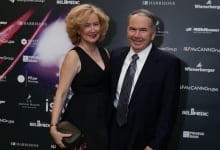 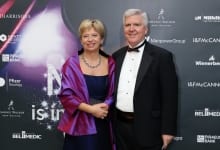 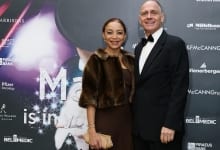 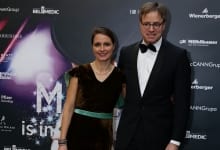 €74,000 collected for cancer patients at the BELhospice ball

At the traditional 9th charity ball of the BELhospice centre, which took place on 1 December 2018 at the Hyatt Regency Belgrade Hotel, €...
Read more

The building of the future hospice centre in Mali Mokri Lug provided the venue for the BELhospice annual award to be presented to the...
Read more

The eighth BELhospice charity ball, under the slogan “Let's bond for the ones in need”, organised in partnership with hotel Hyatt Regency Belgrade, saw...
Read more

BELhospice Centre is organising it's traditional 8th BELhospice Charity Ball "Let's bond for the ones in need" on Saturday, 25 November, at the Hyatt...
Read more