To mark the occasion of France’s National Day, Bastille Day, Ambassador of France to Serbia H.E. Frédéric Mondoloni hosted a reception at the French Residence.

Ambassador Mondoloni addressed guests and pointed out that this year celebrates 180 years since the re-establishment of diplomatic relations between Serbia and France, which were founded in the 13th century and reestablished in 1839.

Ambassador Mondoloni said that the upcoming visit by President Macron will be the first visit to Belgrade since December 2001 when the then-President Jacques Chirac was the first head of the French state who came to Serbia after the democratic transition.

French President Emmanuel Macron’s visit to Serbia shows new interest in the Western Balkans and desire to give a new impetus to bilateral relations with Serbia, our first partner in the region, said French Ambassador Frédéric Mondoloni at the reception on the occasion of French National Day.

“We are actively working to give new dynamics to these relations in the same friendly spirit”, Ambassador Mondoloni said, pointing to an exhibition in the Embassy’s building dedicated to this anniversary.

Special publication by CorD publisher, alliance international media, was presented at the celebration of the Bastille Day.

Economic relations between France and Serbia are successfully developing.

The successes achieved by Suez and Vinci were confirmed through the finalization of the concession for the Belgrade airport, the successful completion of the project in Vinča, the opening of Novares‘s factory in Zrenjanin, and the growing cooperation between two countries in the digital domain, through the establishment of the French Tech Community in Belgrade as well as through the development of Airbus in Serbia.

The reception was attended by representatives of the political, public and cultural life of Serbia, diplomatic corps, international missions, religious communities and the French community in Serbia. 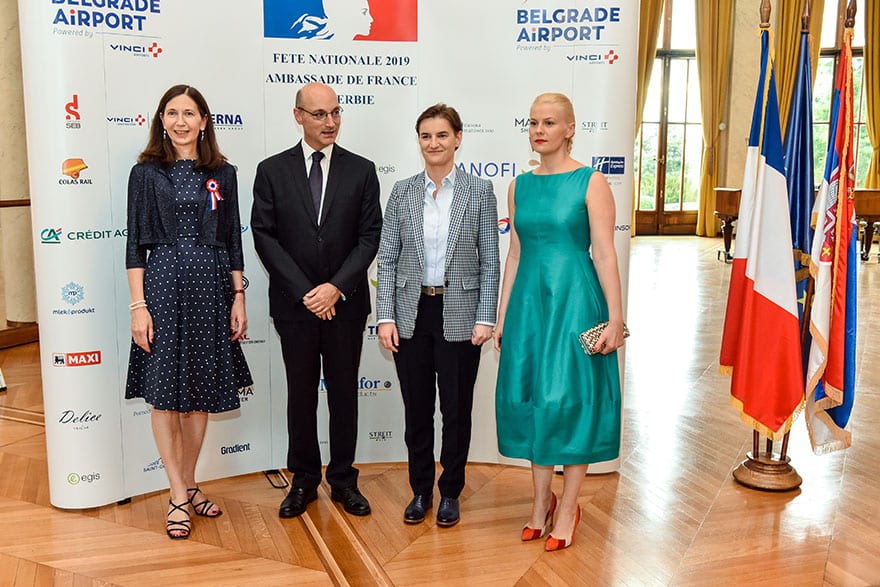 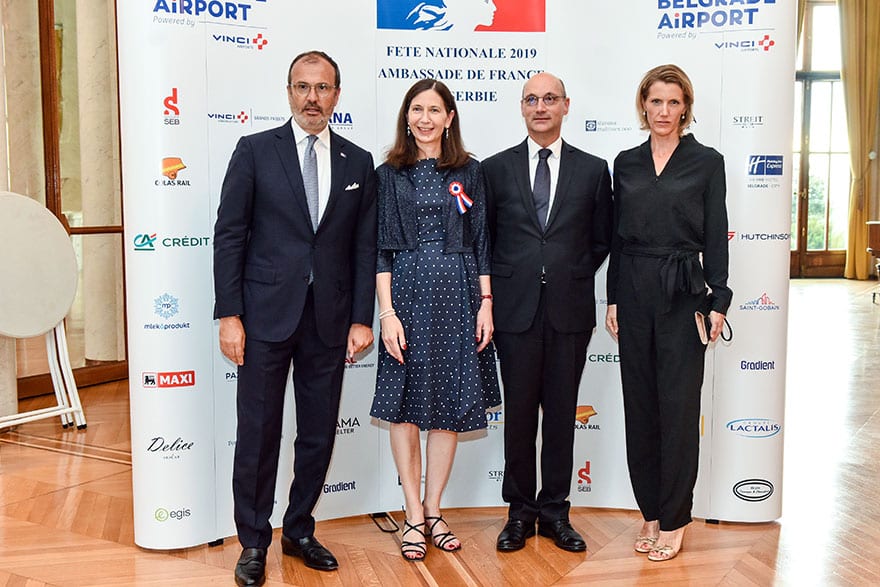 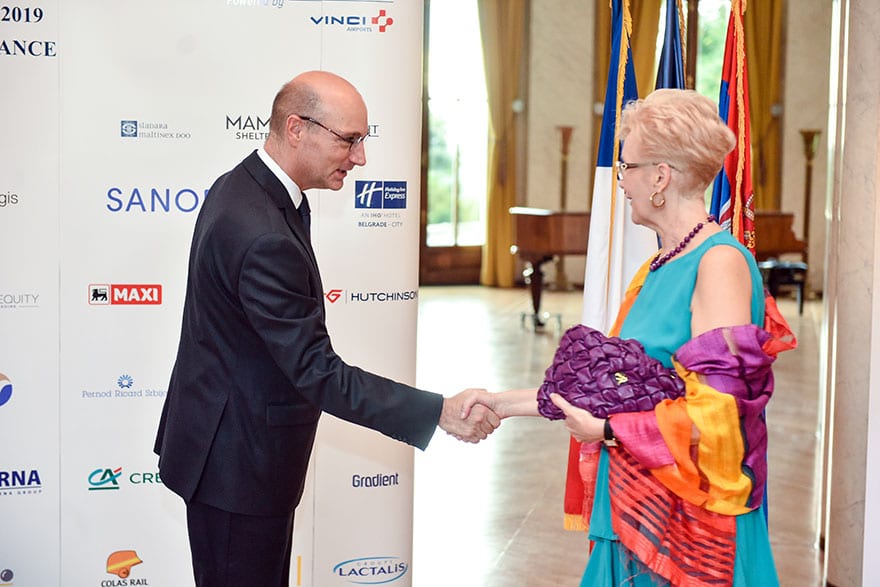 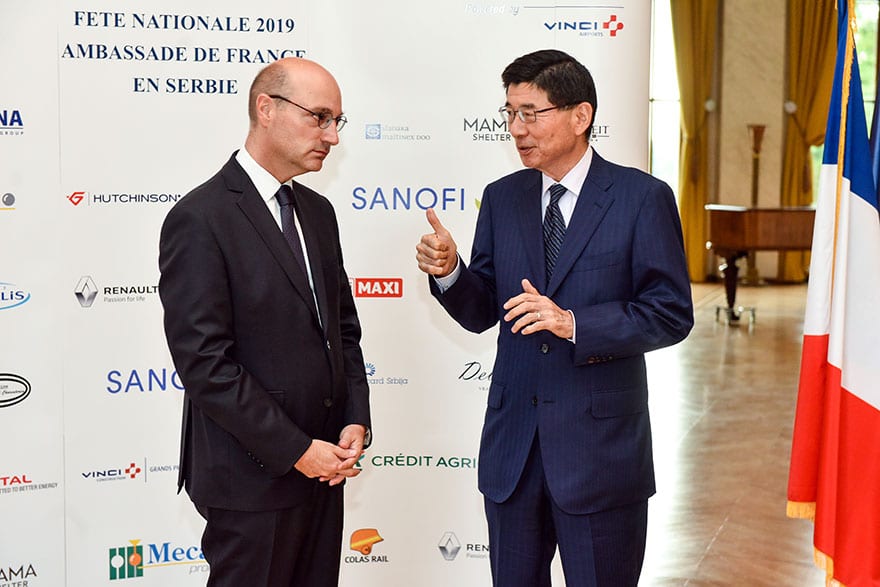 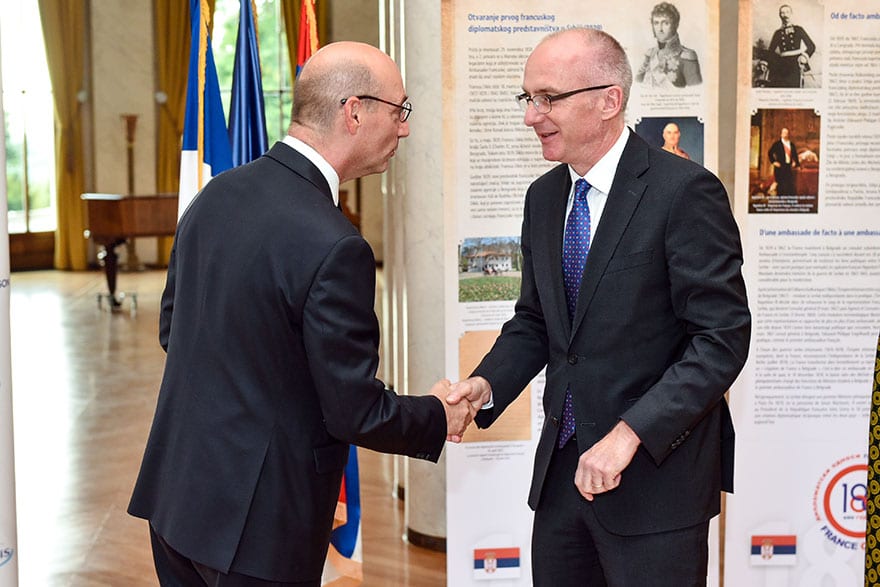 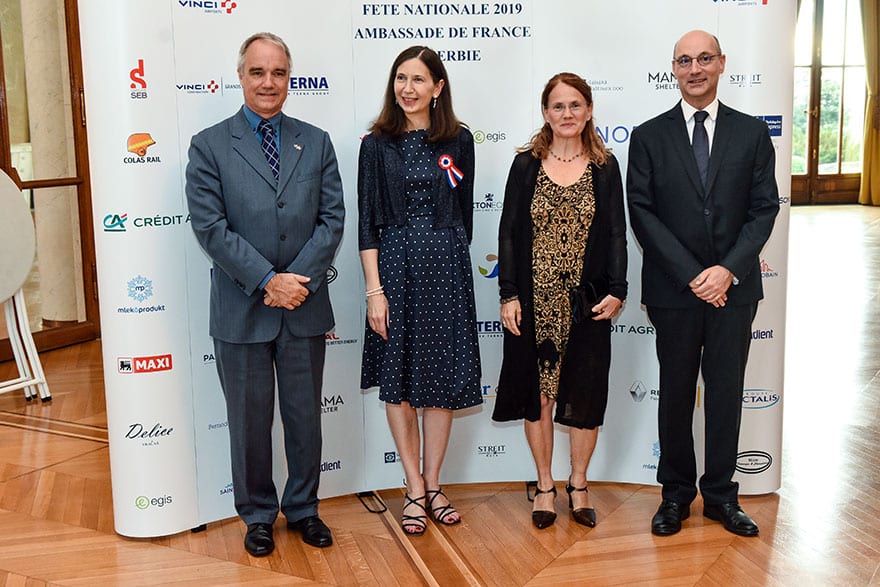 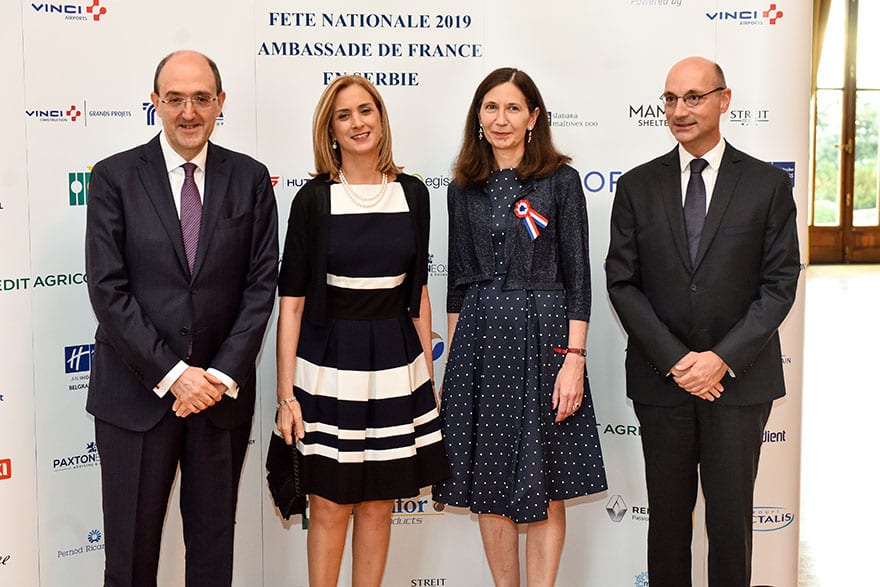 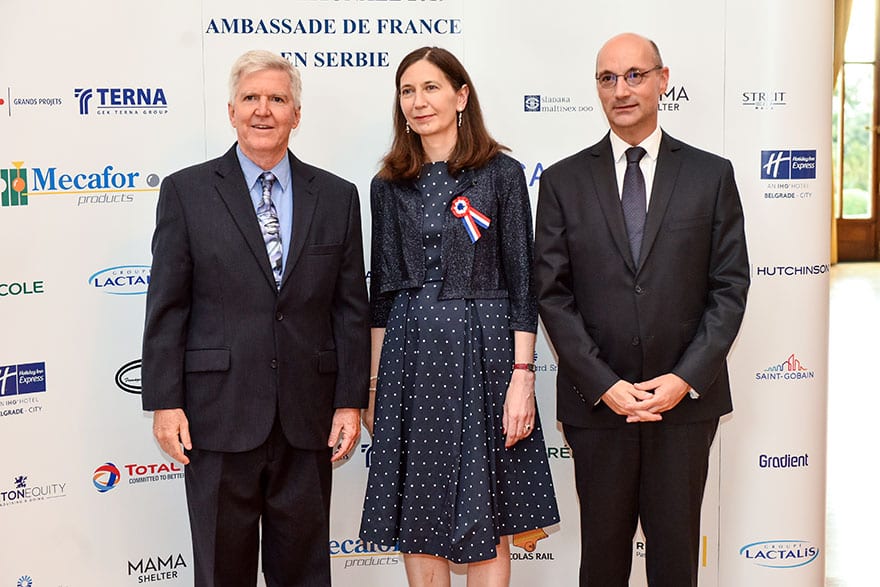 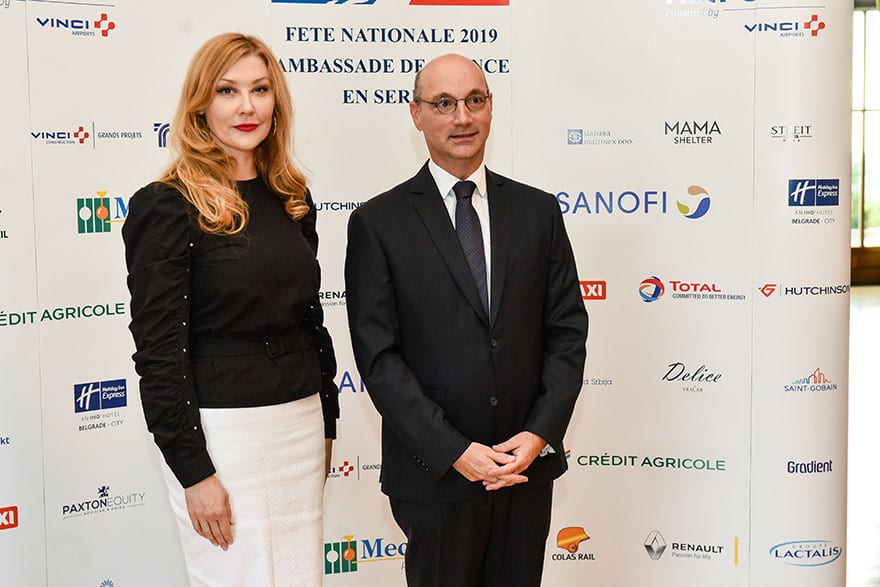 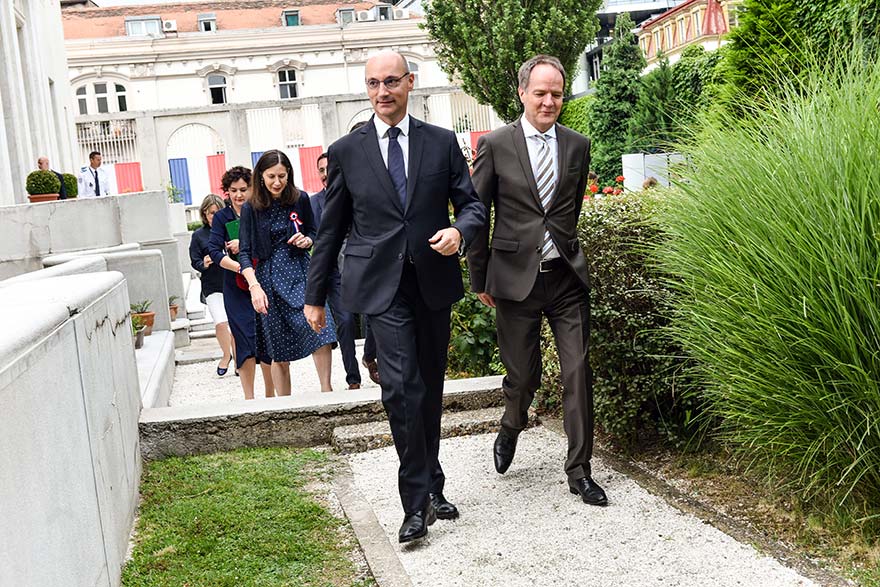 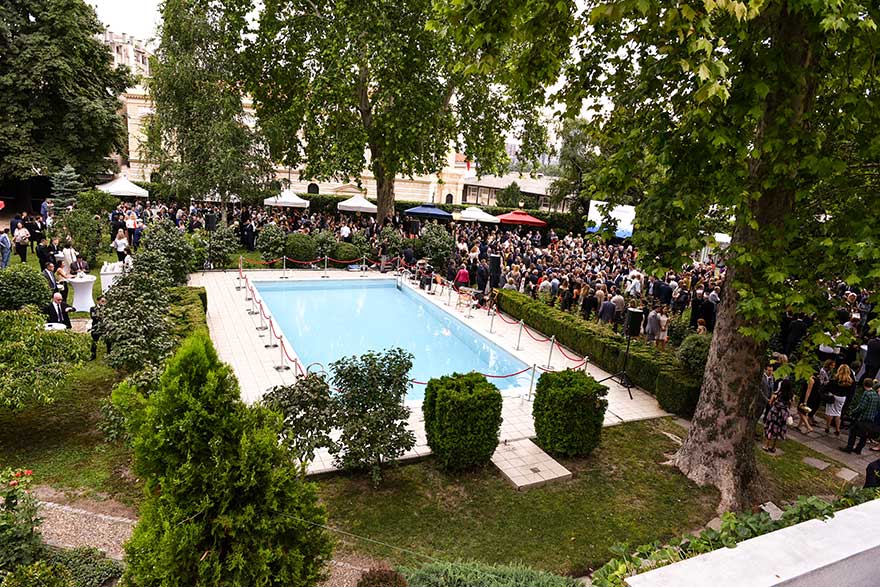 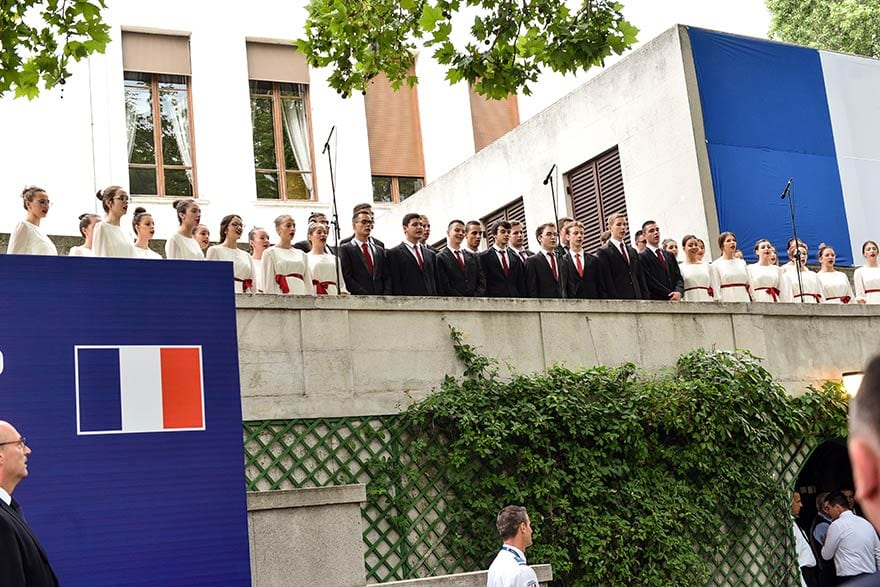 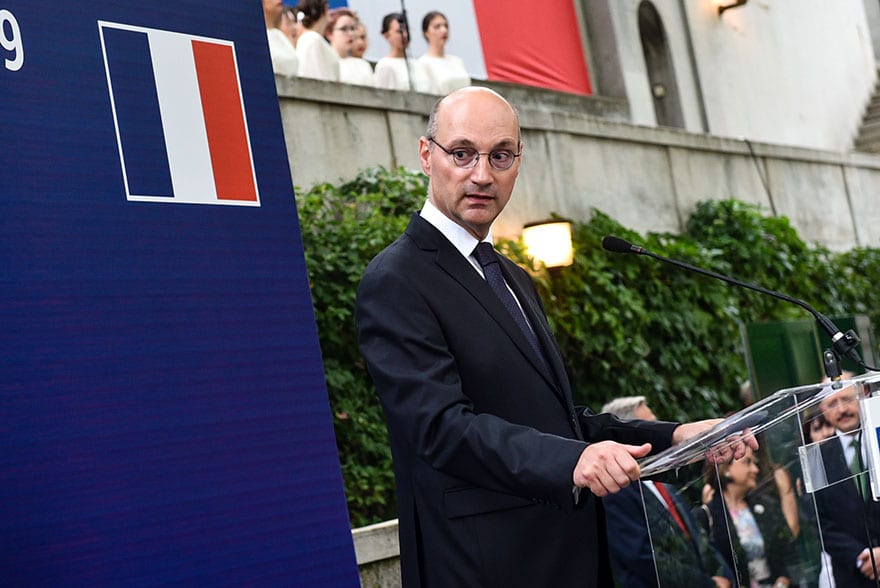 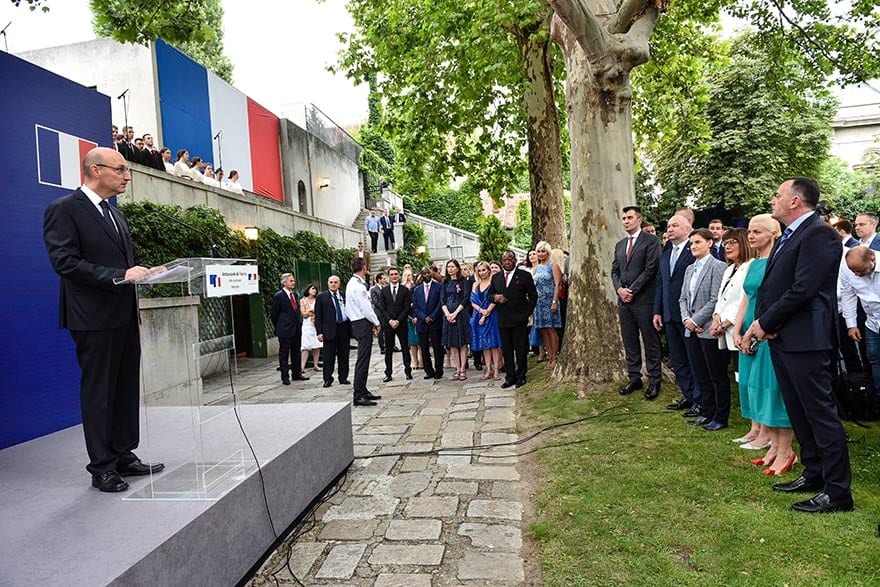 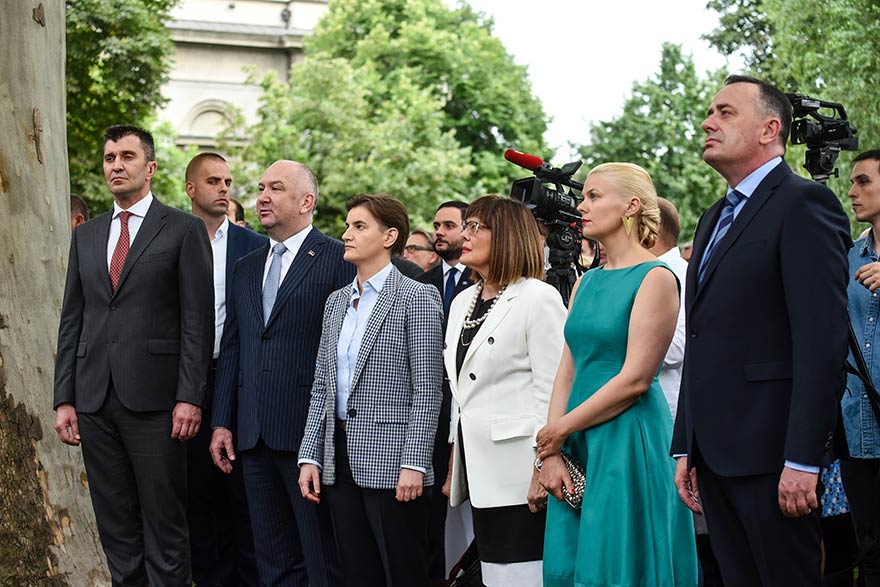 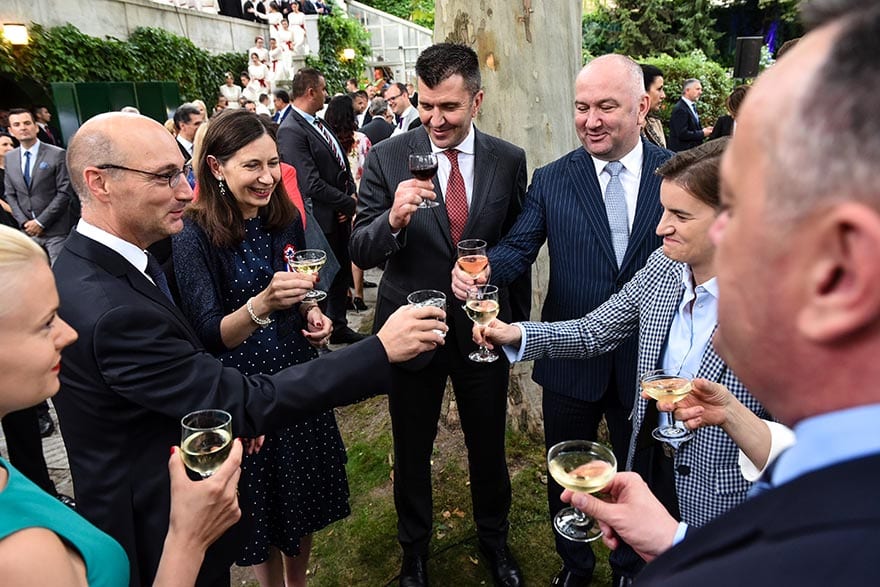 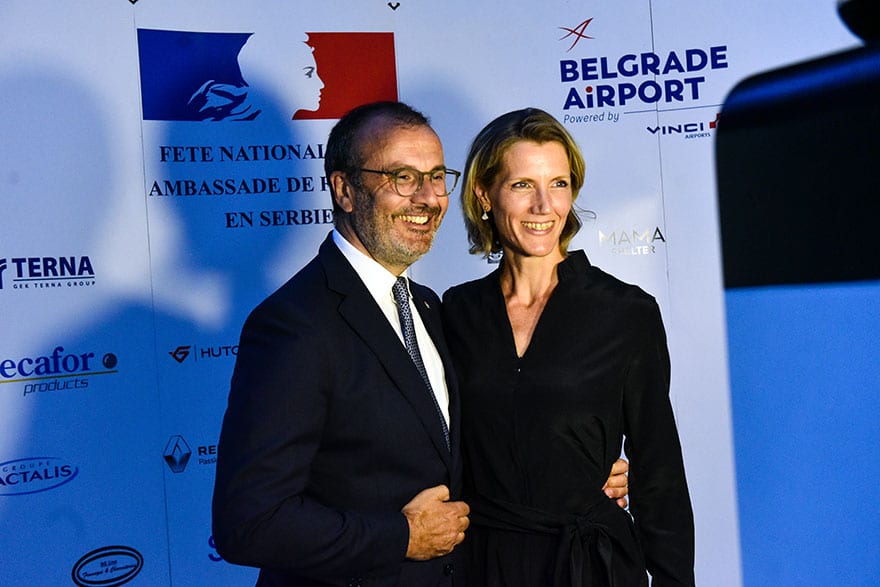 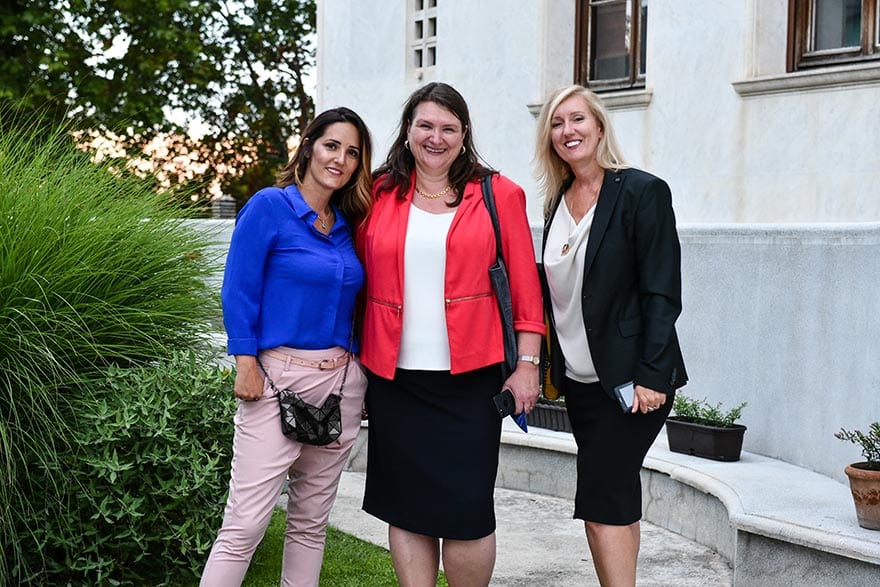 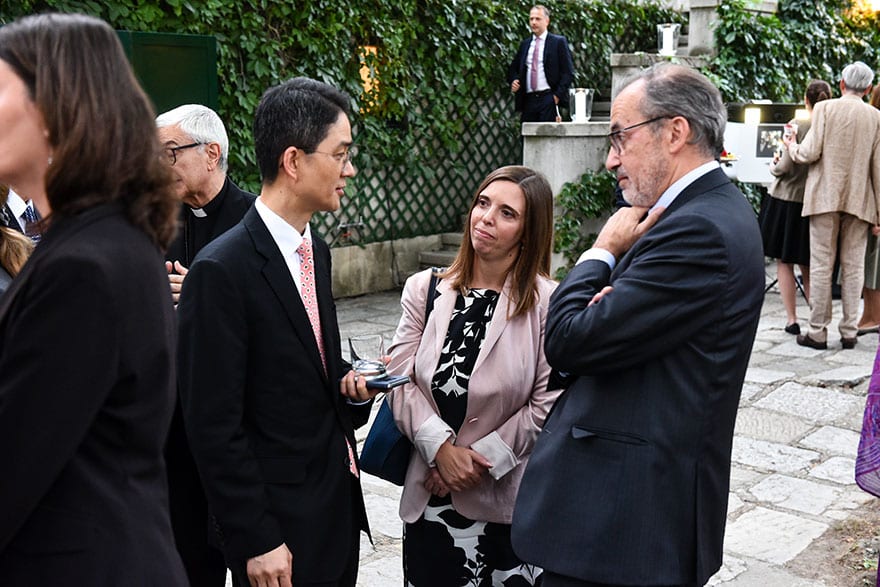 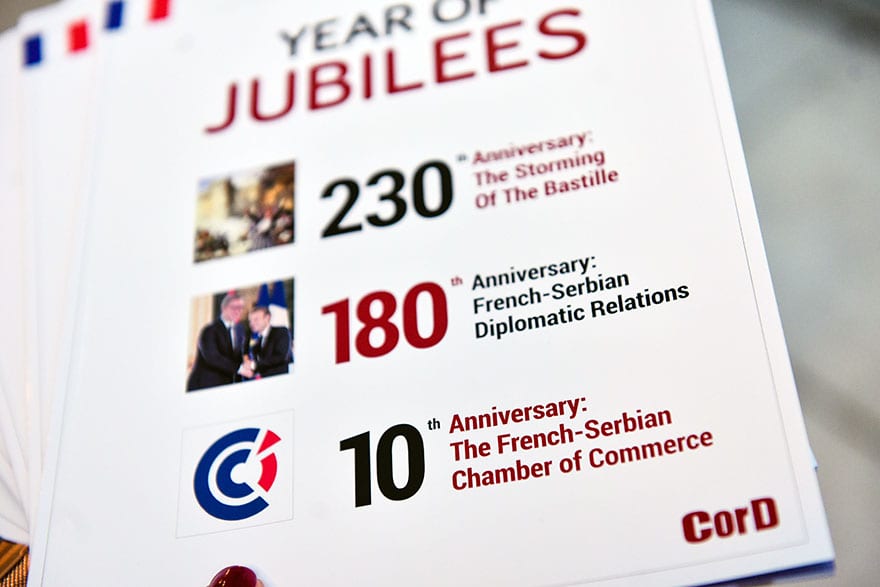 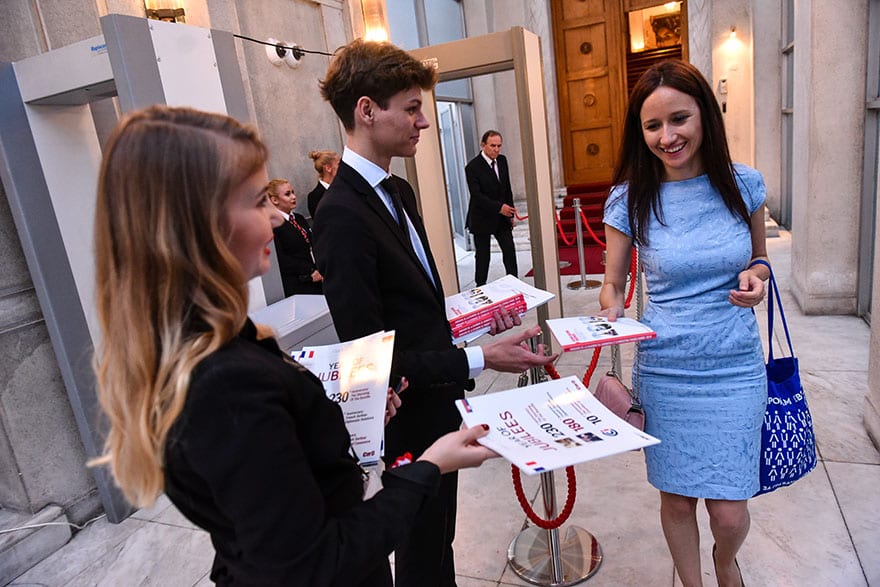 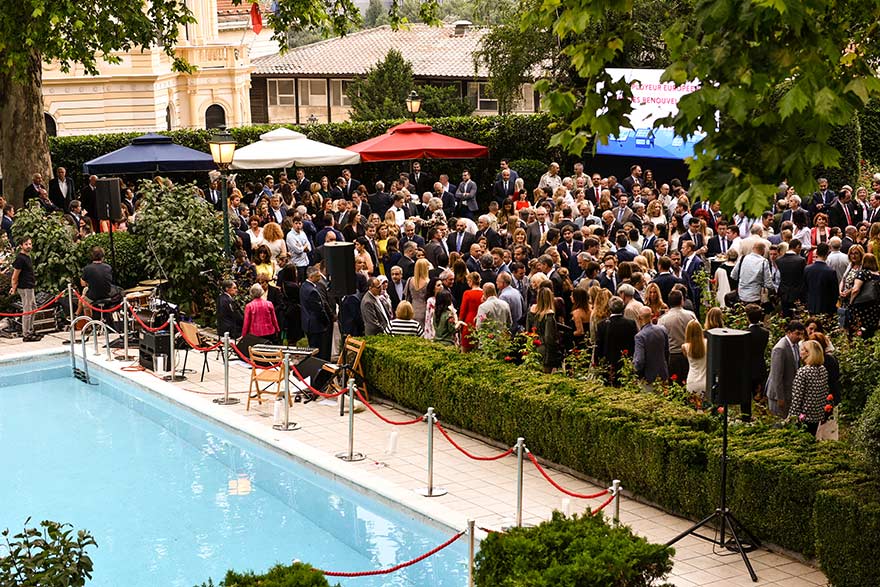 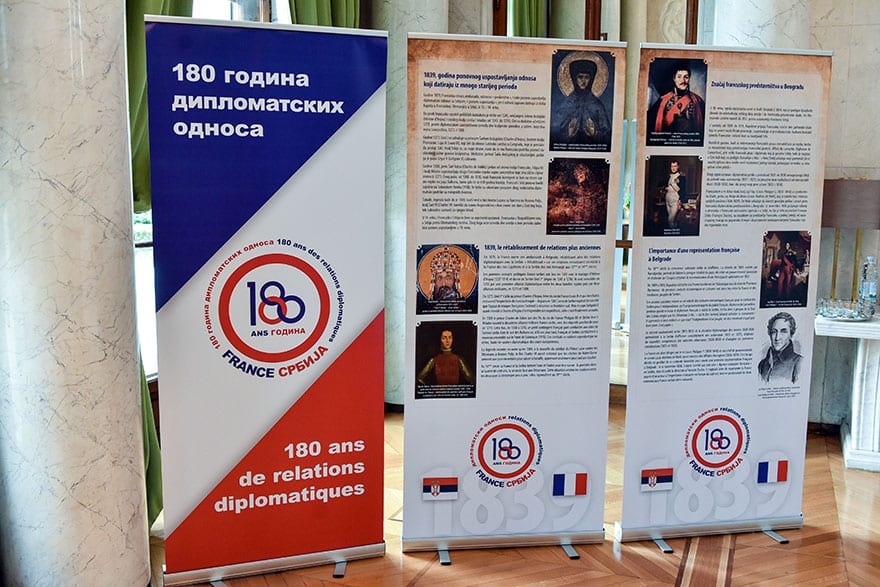