Ambassador of Austria to Serbia H.E. Nikolaus Lutterotti hosted a reception at the Belgrade City Hall to mark the National Day of Austria. 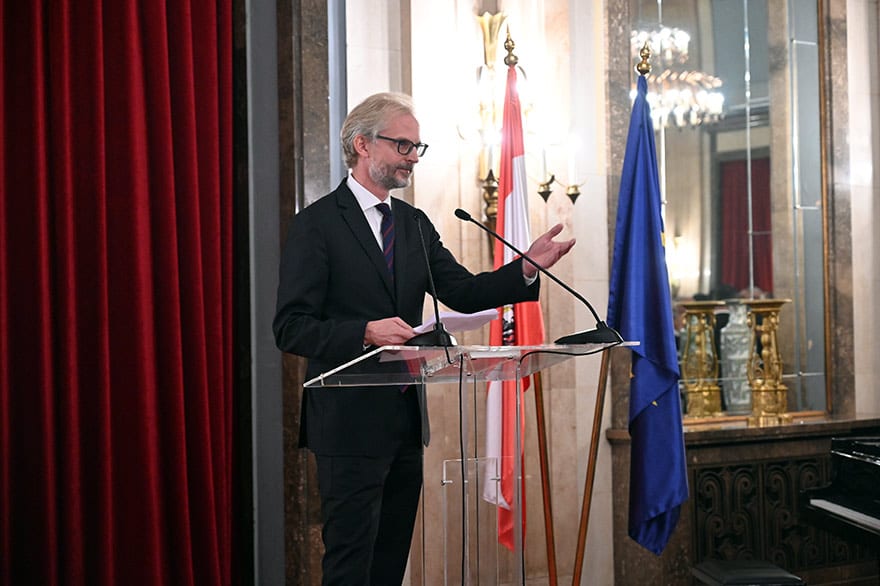 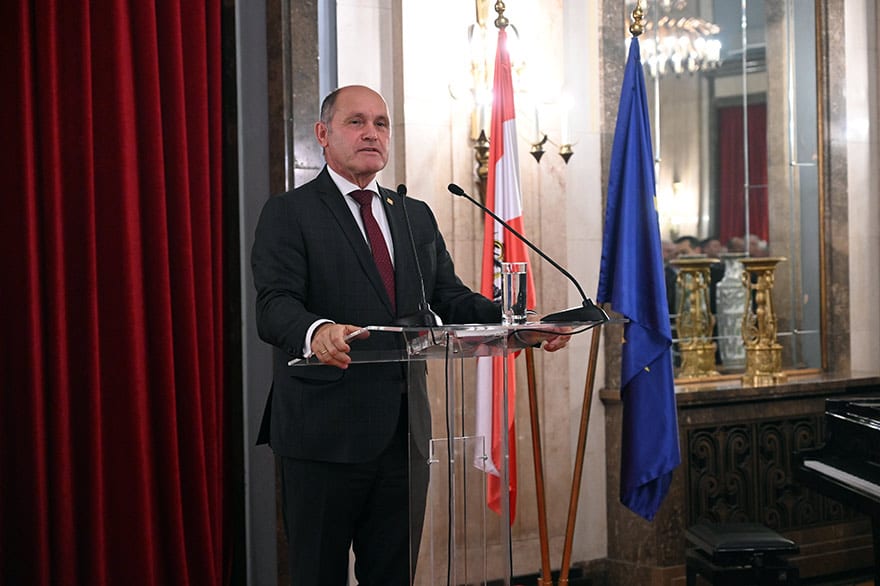 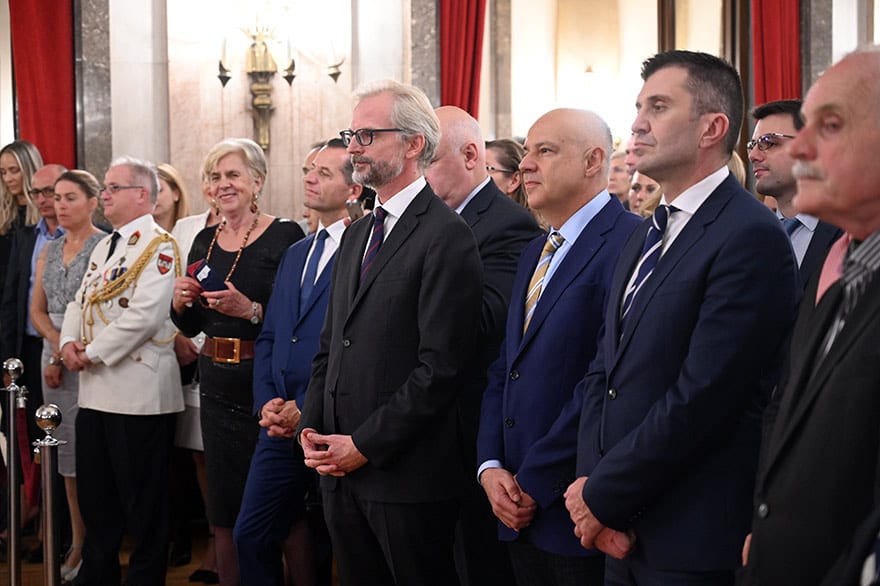 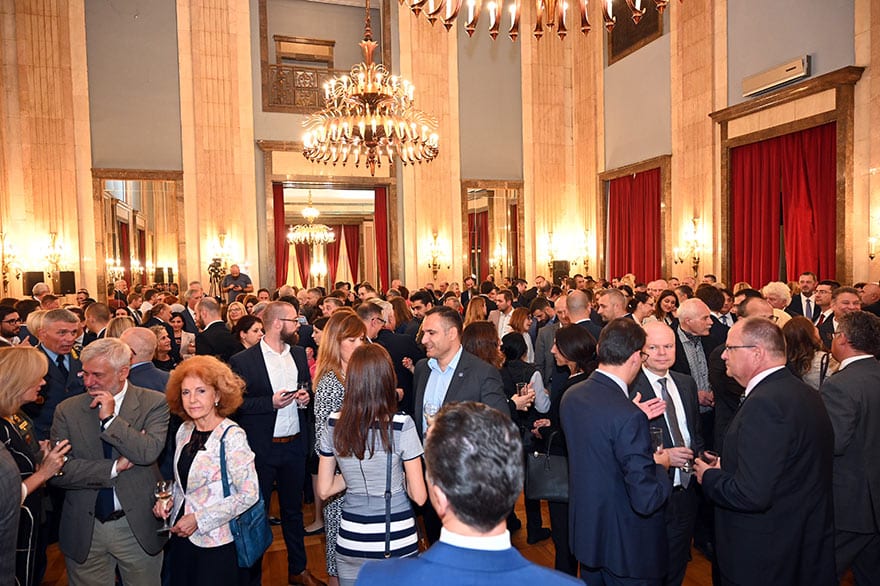 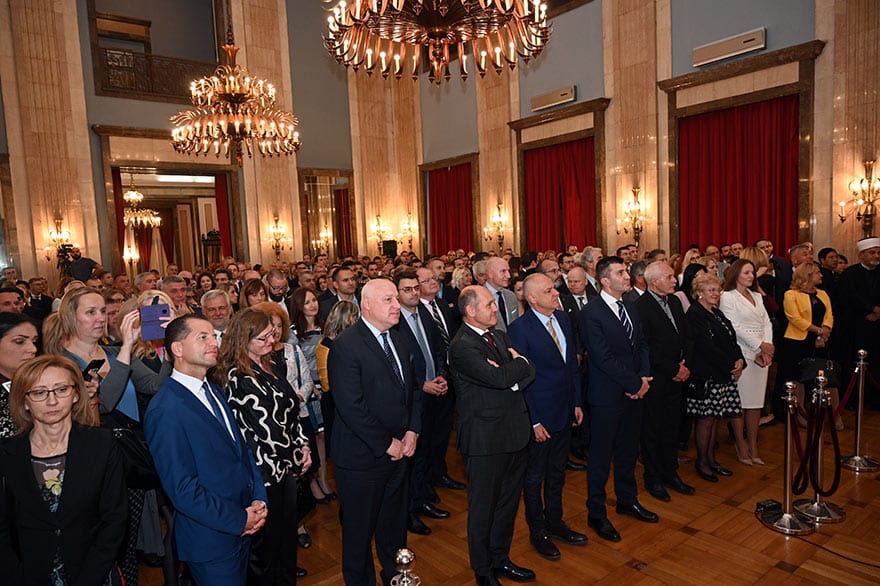 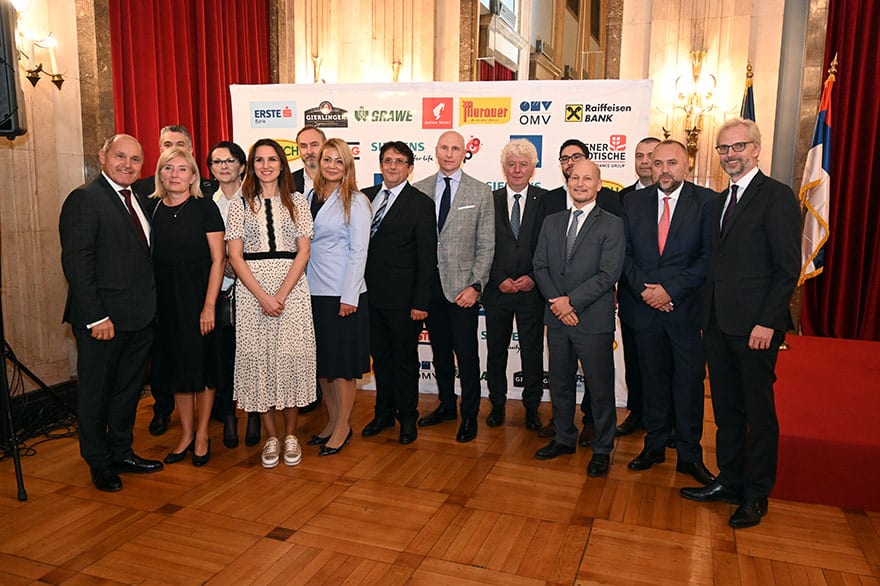 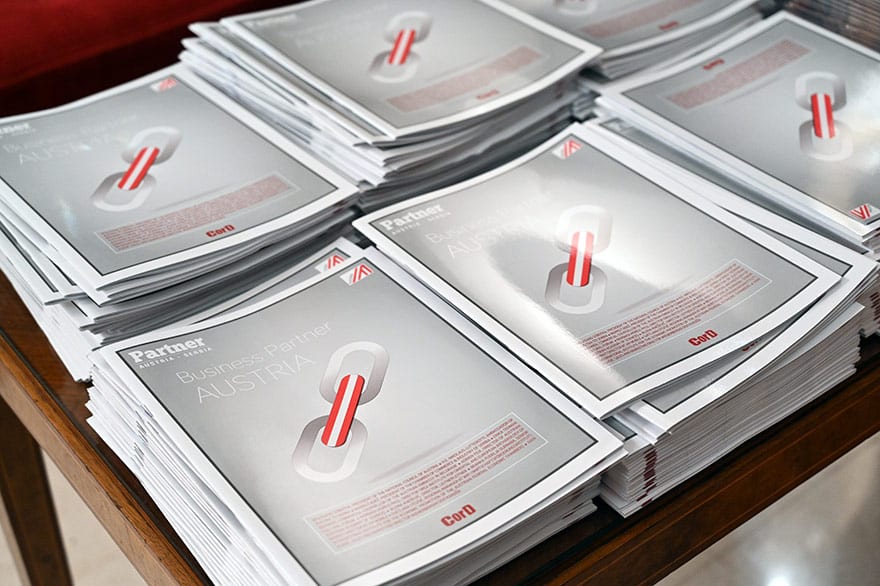 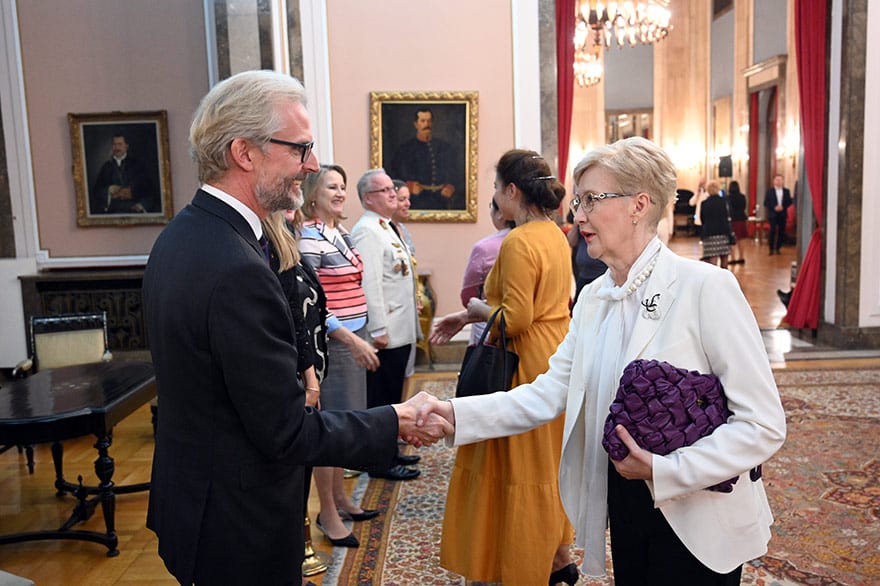 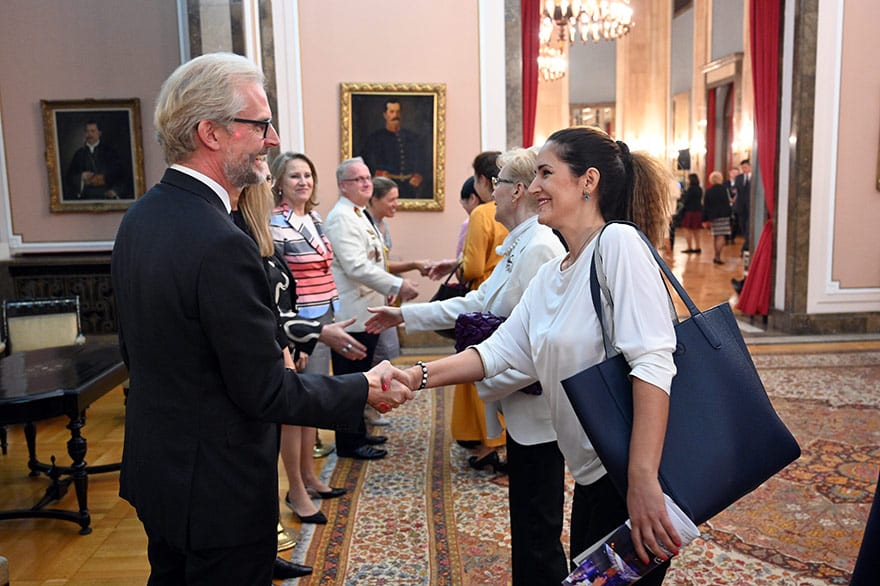 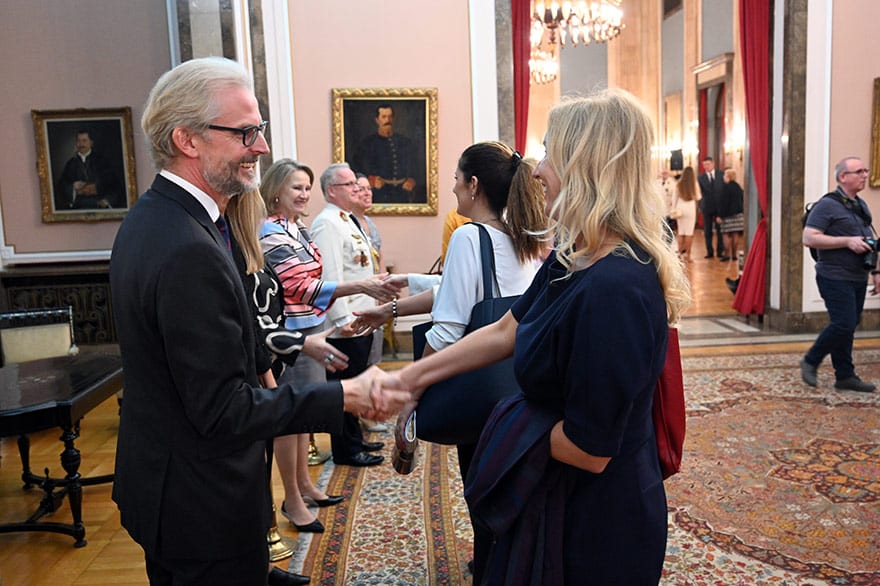 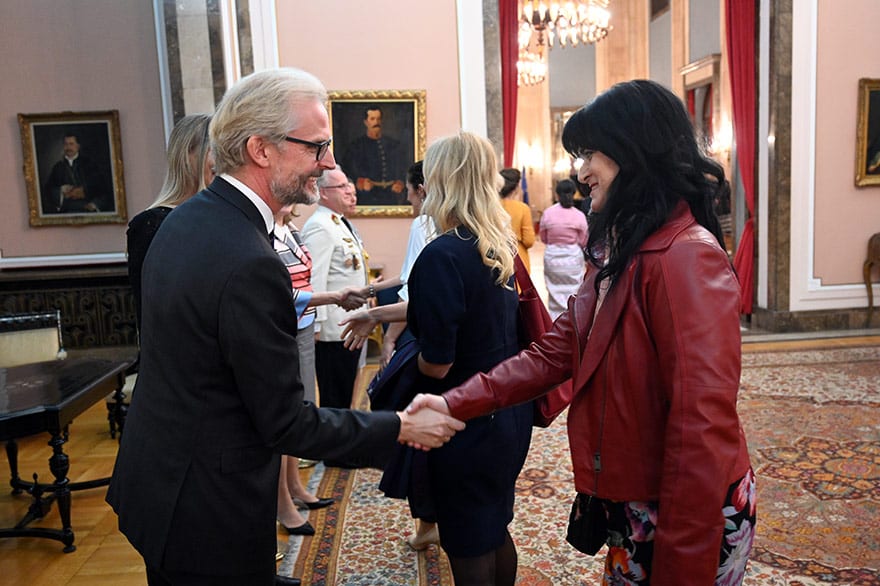 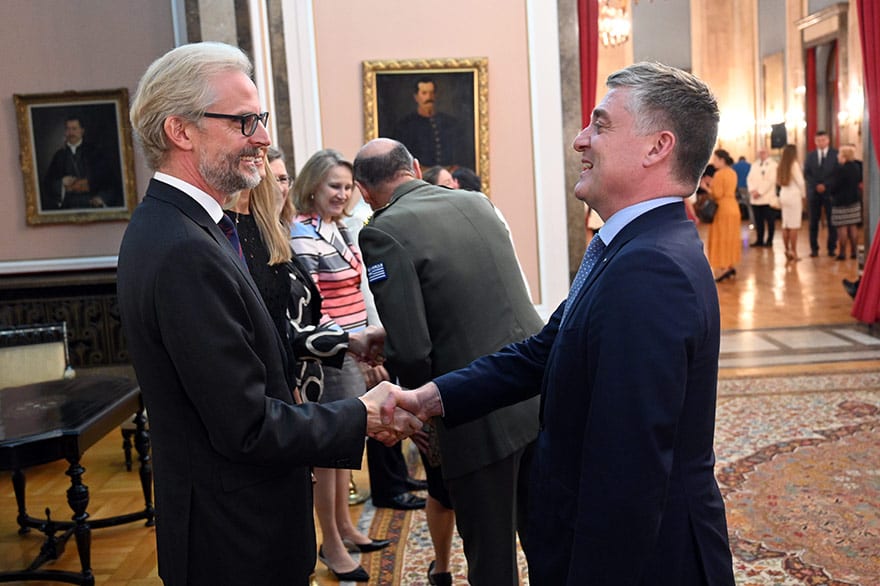 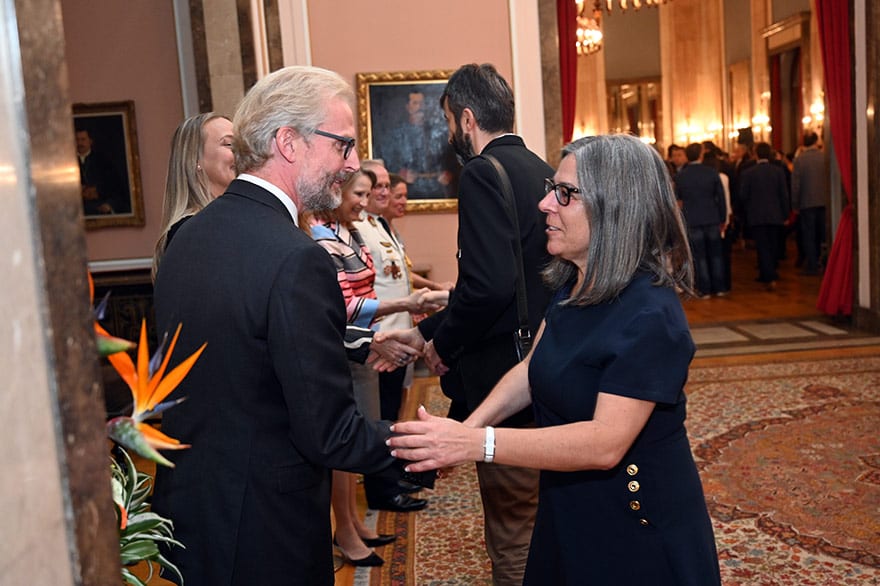 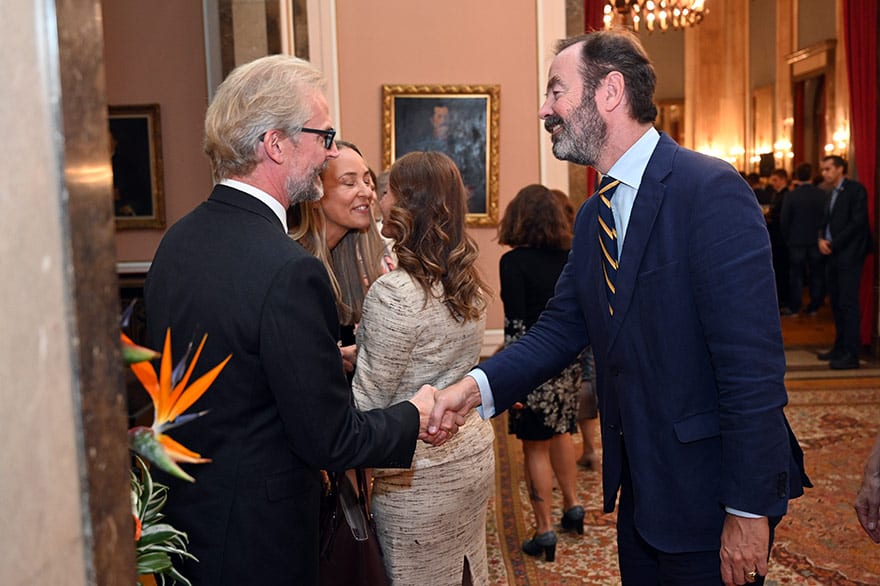 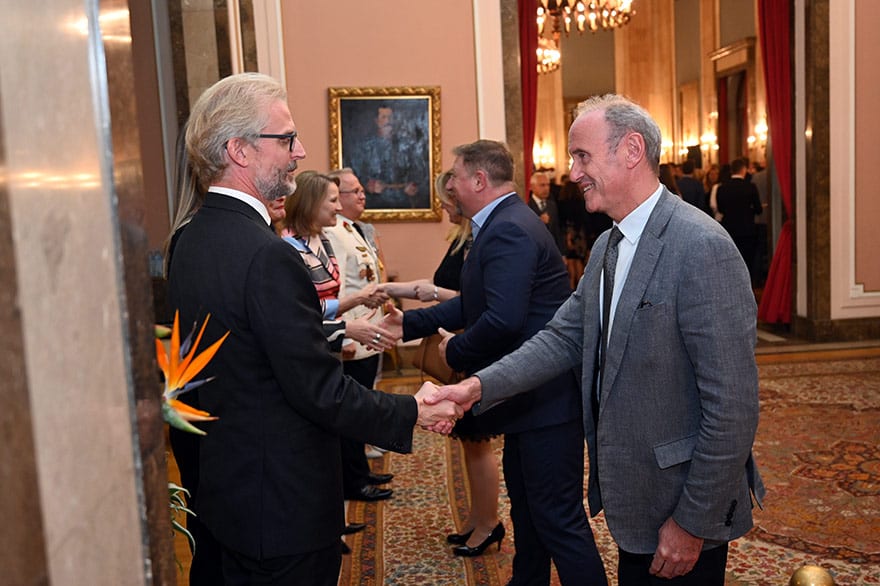 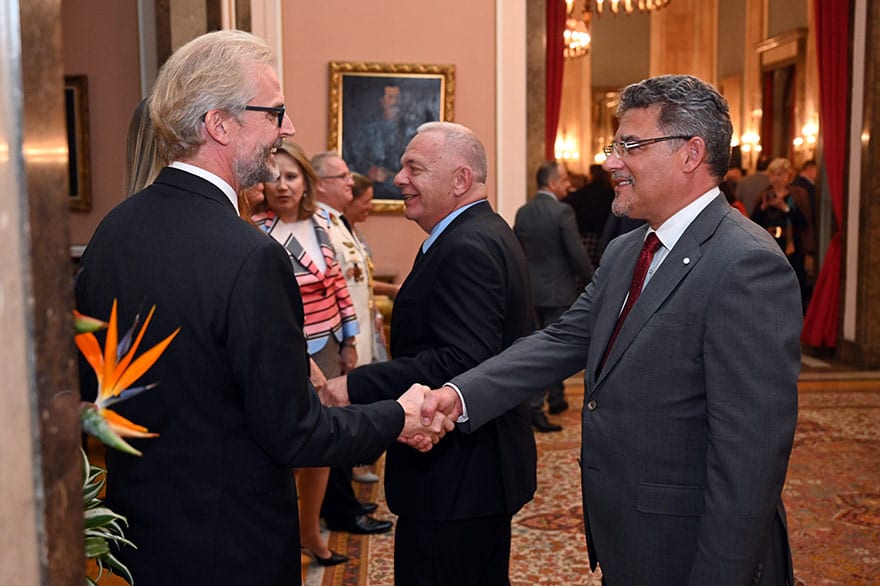 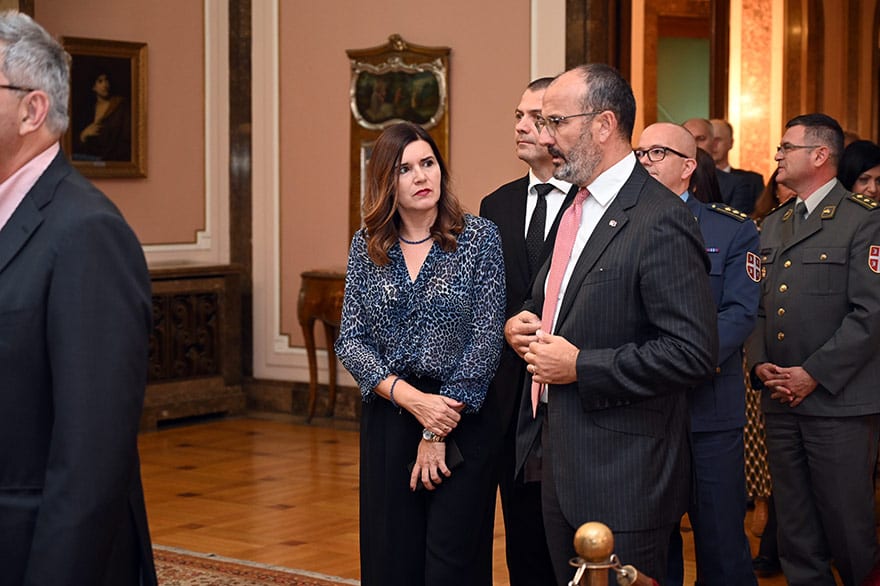 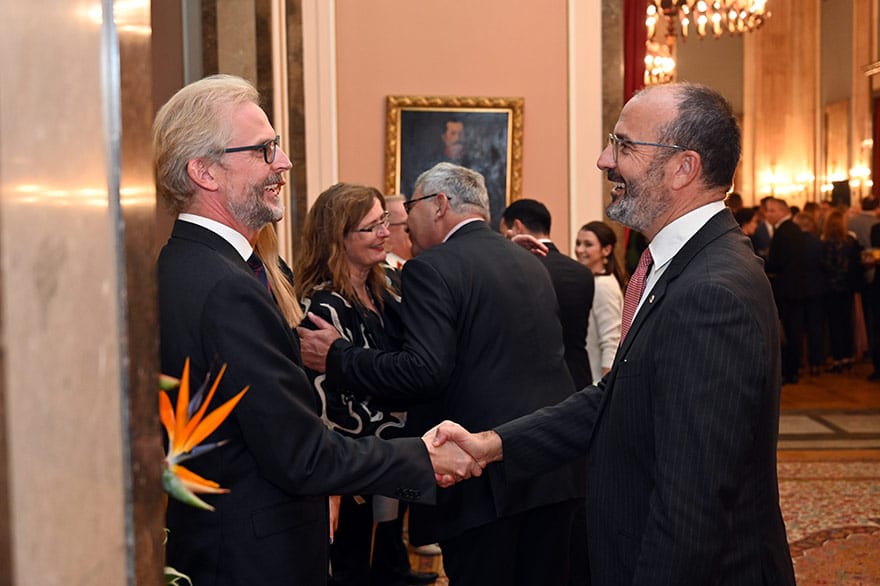 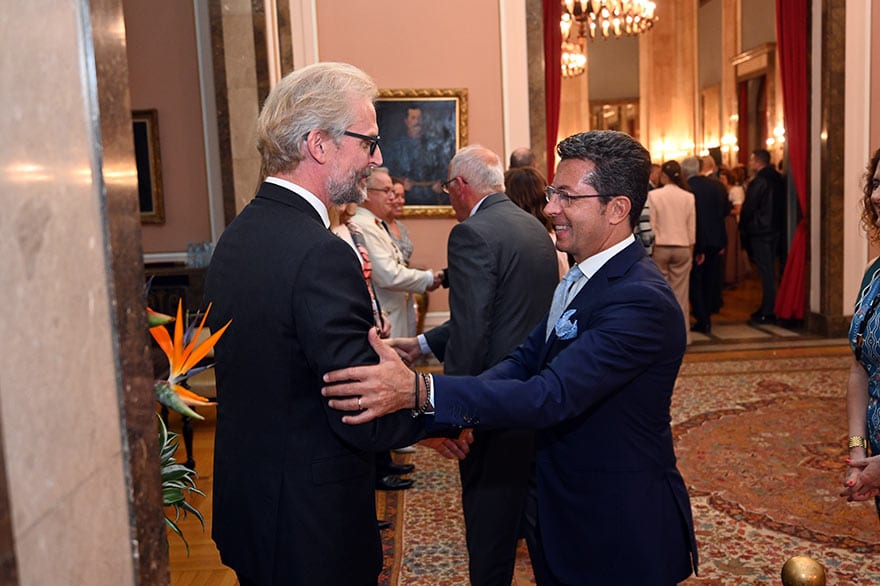 Ambassador Lutterotti said Austria celebrates its National Day each year on 26th October to mark the day when the Austrian Parliament adopted the Constitution in 1955.

Ambassador emphasised excellent relations between Serbia and Austria and is honoured that Wolfgang Sobotka visited Belgrade on this occasion, which is his second visit to Belgrade within a year. “This reflects our high level of Austria’s commitment to Serbia, in particular, Serbia’s efforts to become a member of the European Union.”

LeitnerLeitner offices work together closely and across borders – a principle that has been put into practice for more than 60 years. They think...
Read more