Vesić expressed his satisfaction at being able to host this Australian minister on behalf of the City of Belgrade but also took the opportunity to thank Australian Ambassador to Serbia Julia Feeney for everything she does to promote Serbian culture and tradition.

– The job of Mrs Feeney is much more than the job of an ordinary ambassador and she has, together with our friends from NALED, done a lot to promote the traditional Serbian handicrafts that can be seen in this exhibition – said Vesić.

He noted that the City of Belgrade, together with NALED, is working on creating an ethno gallery in the centre of Belgrade at which women from various parts of Serbia will have the opportunity to exhibit and sell their works. 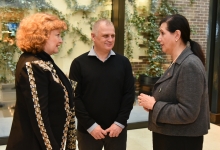 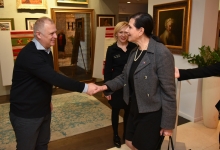 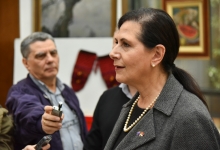 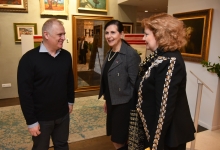 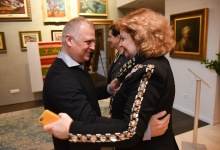 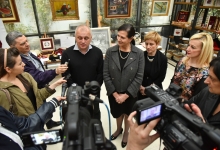 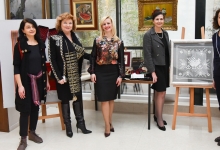 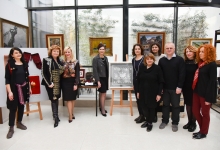 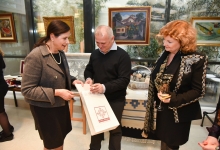 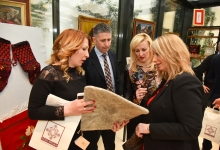 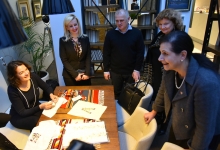 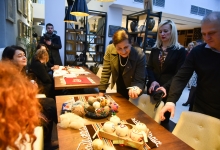 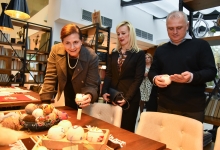 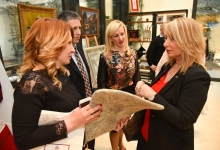 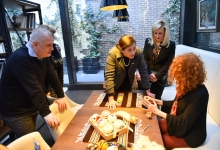 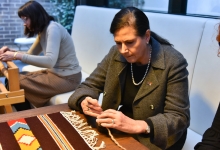 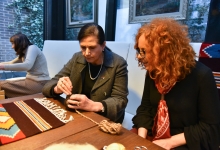 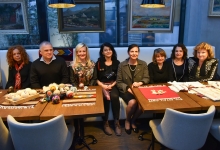 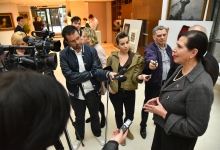 World number one Novak Djokovic won a stunning victory Monday over the Australian government, overturning the cancellation of his visa on Covid-19 health grounds,...
Read more