Ambassador of Romania H.E. Oana Cristina Popa was the host of the inauguration of the new premises of the Romanian Embassy in Belgrade.

The event was held in the context of the 140th anniversary of diplomatic relations between Romania and Serbia.

On this occasion, Ambassador said Romania would continue to advocate for the EU’s enlargement to the Western Balkans and that Serbia must continue reforms on its path to the EU.

“Romania will continue to promote the EU enlargement and to make sure that the European perspective of the Western Balkans remains on the table,” Ambassador Oana Cristina Popa said at the opening of the new headquarters of the Romanian Embassy in Belgrade. 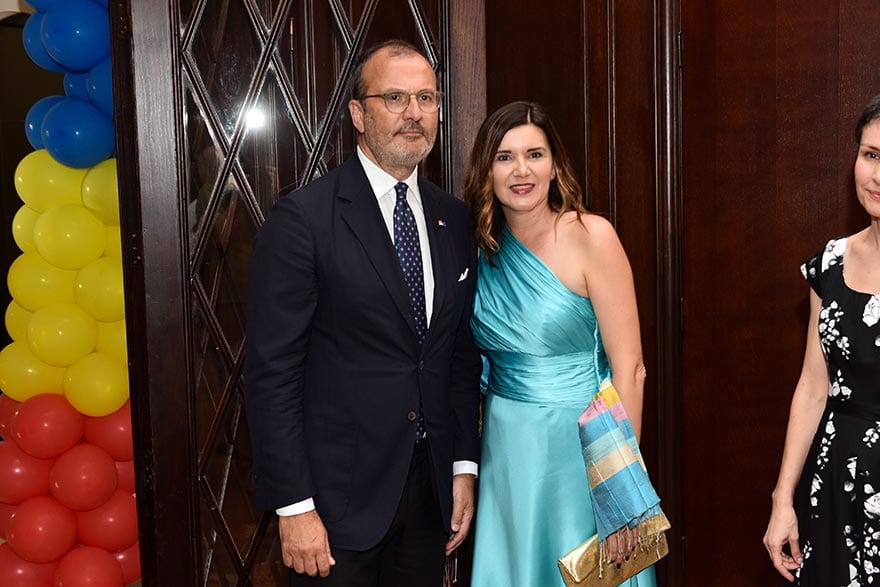 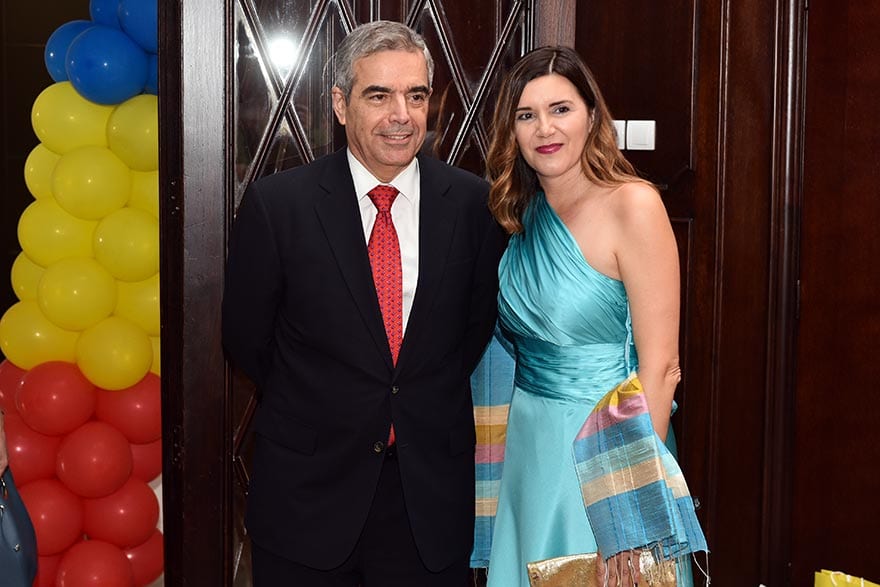 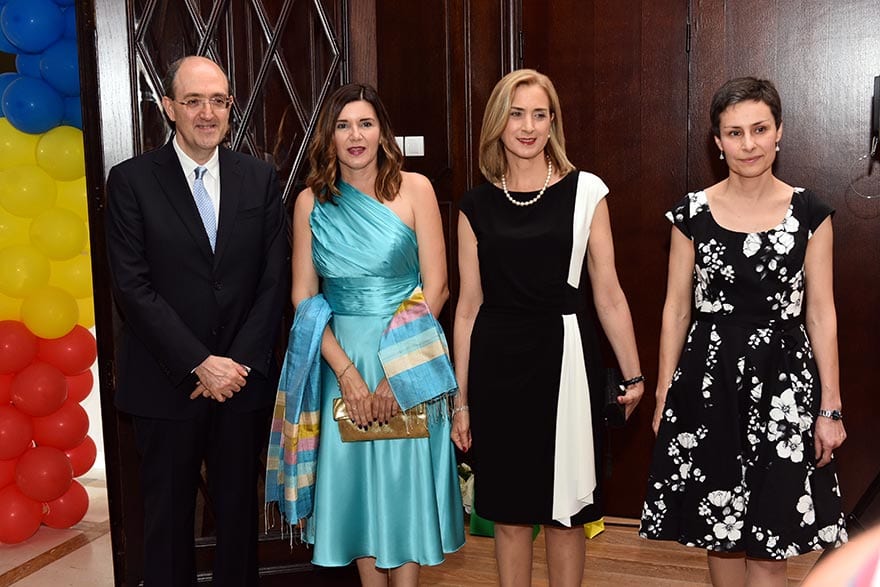 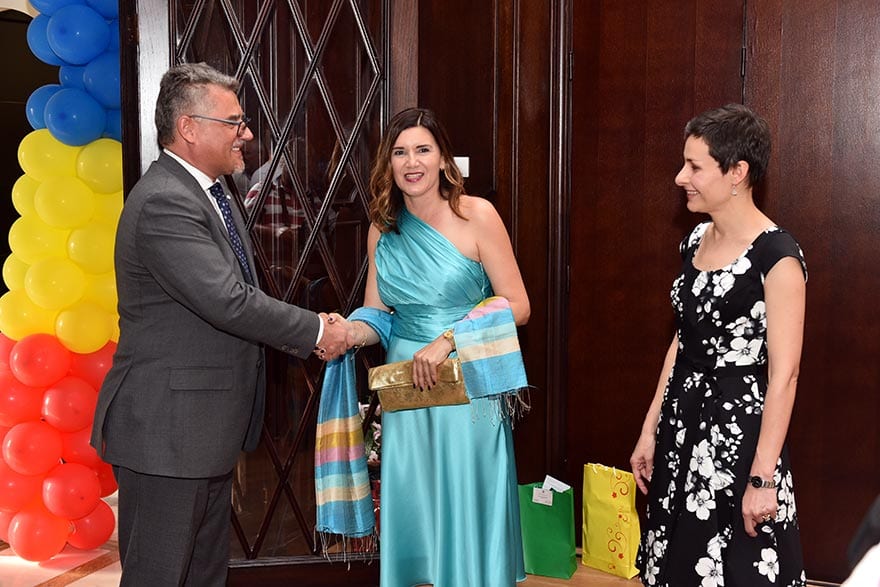 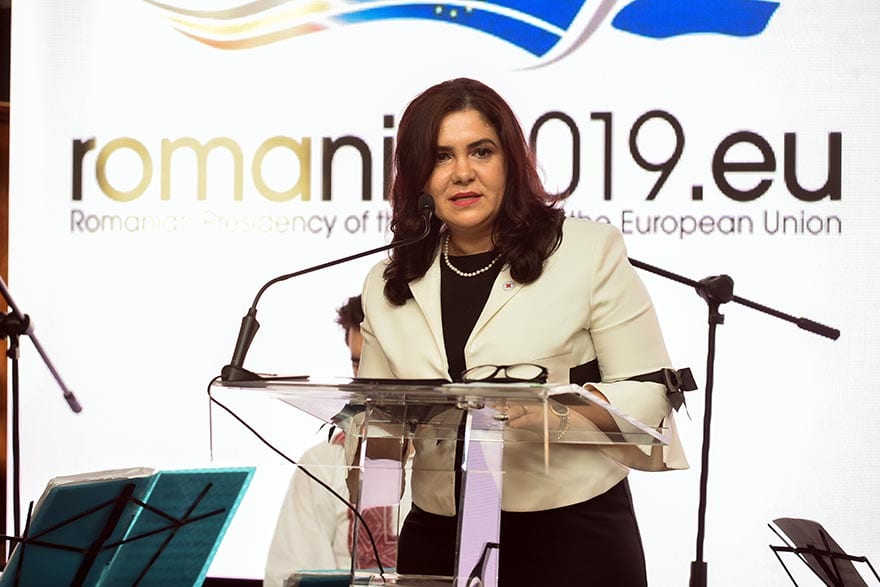 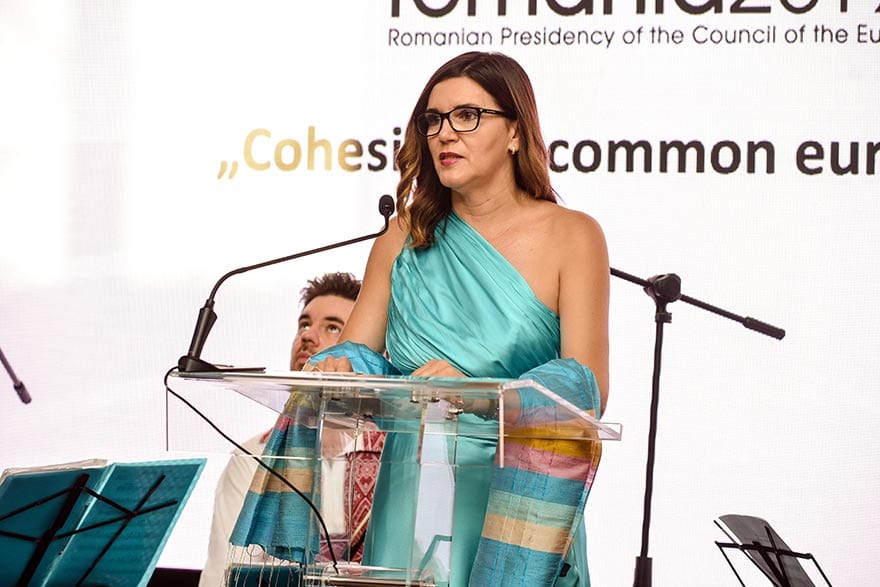 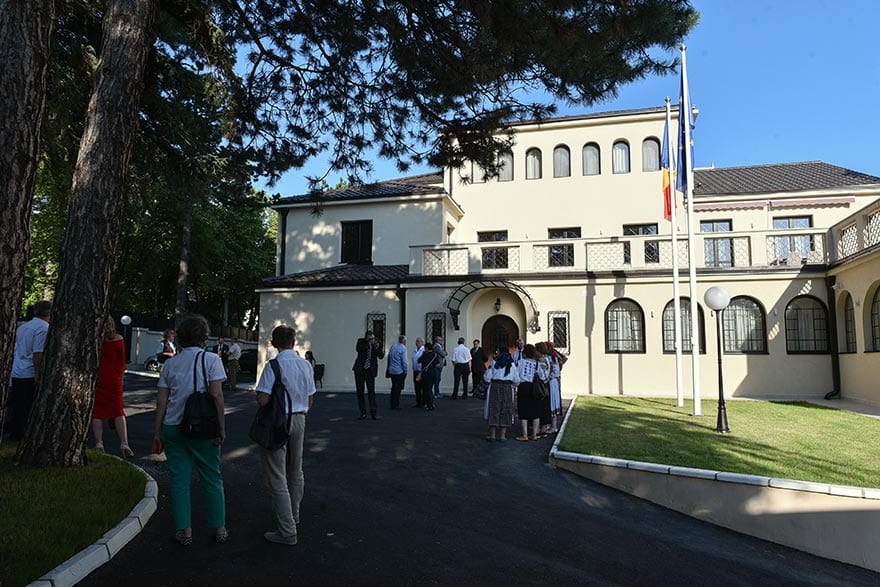 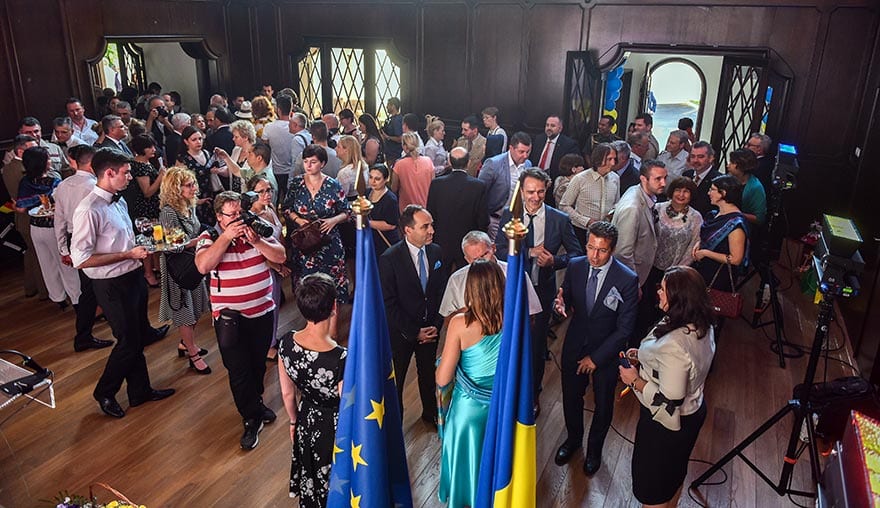 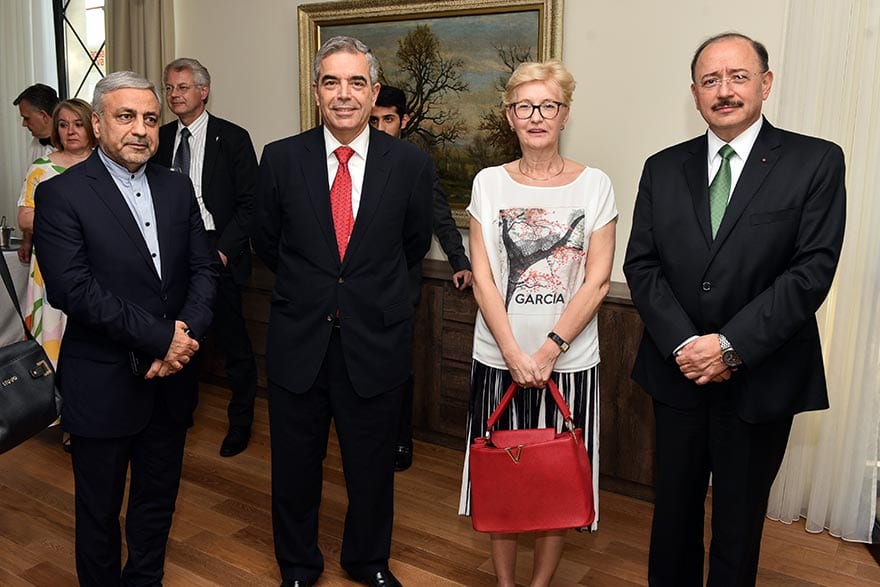 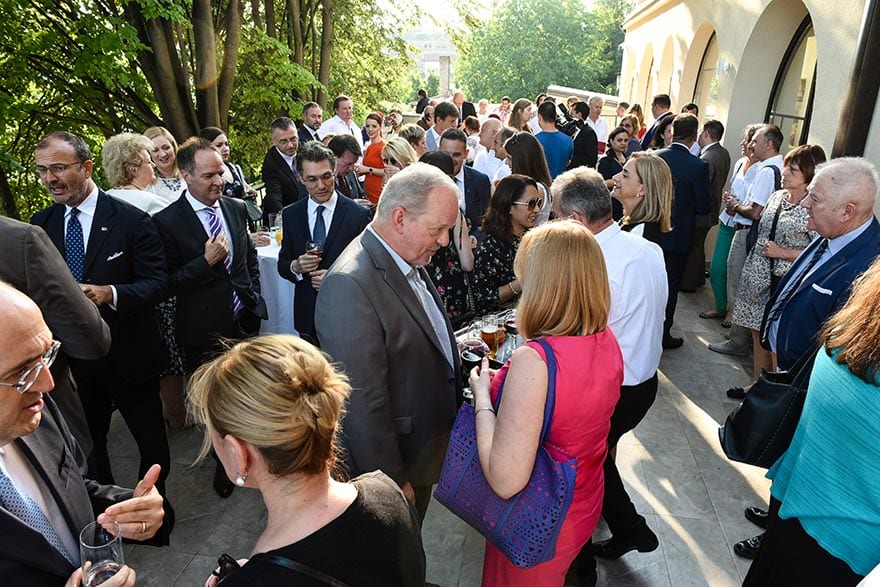 She said that Serbia’s place is in the EU and added that Belgrade must continue to implement the reforms.

“Serbia has always been part of Europe and therefore must continue with reforms so that the goal of integration into the EU becomes a reality,” Ambassador Oana Cristina Popa said.

She stated that the Embassy of Romania in the past six months, during which the country first chaired the European Union, organised numerous events in Serbia on the topic of cohesion, values, culture, trade and common interests, and Romania’s experience in the negotiations with EU membership.

The event was attended by the Ministry of Foreign Affairs of Romania’s Secretary-General, Laura Elena Chiorean, members of the diplomatic community, partners and friends of the Embassy.

Over 50000 Vaccines Arrived To Serbia With EU Support

Today 50,400 vaccines of AstraZeneca vaccine donated by Romania have arrived on Nikola Tesla airport and were later brought to the Torlak Institute. The...
Read more

Romania could get another 1.4 GW of wind farms in the next five years. The investments are estimated to as much as EUR 2...
Read more